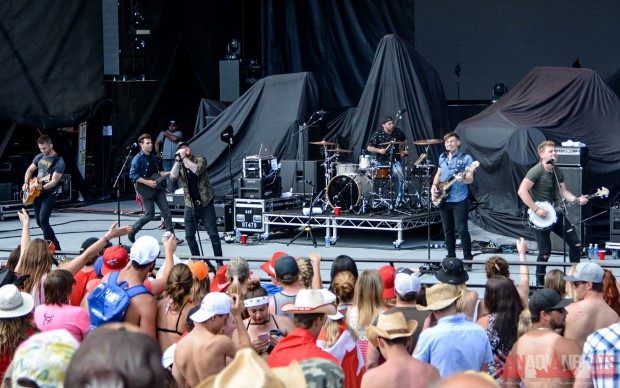 The sun was shining with a few sporadic clouds and the temperature was “just right” for the third day of Dauphin’s Countryfest.

The first up for me was QX 104 Songwriter’s Circle. I love this part of Countryfest. To hear the stories behind the songs are very enlightening and it’s always seems to be an up close and personal atmosphere. You get to know the person behind the artist just a little bit and what they go through to get their thoughts and feelings on paper. The lineup this year included the very funny and always entertaining host, Wendell Ferguson; from Winnipeg, a first-class and accomplished singer/songwriter (and his third appearance on stage this year) Jason Kirkness; the very talented Toronto-born Steven Lee Olson (did you know he co-wrote superstar Keith Urban’s hit single “Blue Ain’t Your Color”); from Sudbury, Ontario, the award-winning singer/songwriter Jake Mathews; and a group of gentlemen from BC ­–Chris Duncombe, Aaron Grain and David Roberts, the much talked about as the most exciting and unique new country music band, The Washboard Union.

Each artist performed three songs. Wendell Ferguson kicked this show up a notch with his very funny songs and as a sidekick to the artists. Jason Kirkness chose his favourite, “Take Your Picture,” his ‘dirtiest’ song, “What I Like About U” and my favourite, his 2012 hit single, ”Leavin’.”  Steven Lee Olson’s choices were his first number one single, “Raised by a Good Time,” his current single performed by Kip Moore, “More Girls Like You” and the single that changed his life, Keith Urban’s “Blue Ain’t our Color.” Jake Mathews started his time off with his 2015 hit single, “Beer Necessities,” possibly his saddest song, “Red Tail Lights” and ended with the 2011 hit, “If I Had it my Way.” Then came The Washboard Union. They arrived on the stage just minutes prior to start of the show as they flew in from Timmins, Ontario that afternoon. Their first song was a single from their newest album, “Head Over Heels,” followed by “Maybe It’s the Moonlight” with harmonies that were sung to perfection. Their final song was the crowd’s favourite of the afternoon, “Shot of Glory.” They received a standing ovation for this one and it was perfect way to end Songwriter’s Circle. 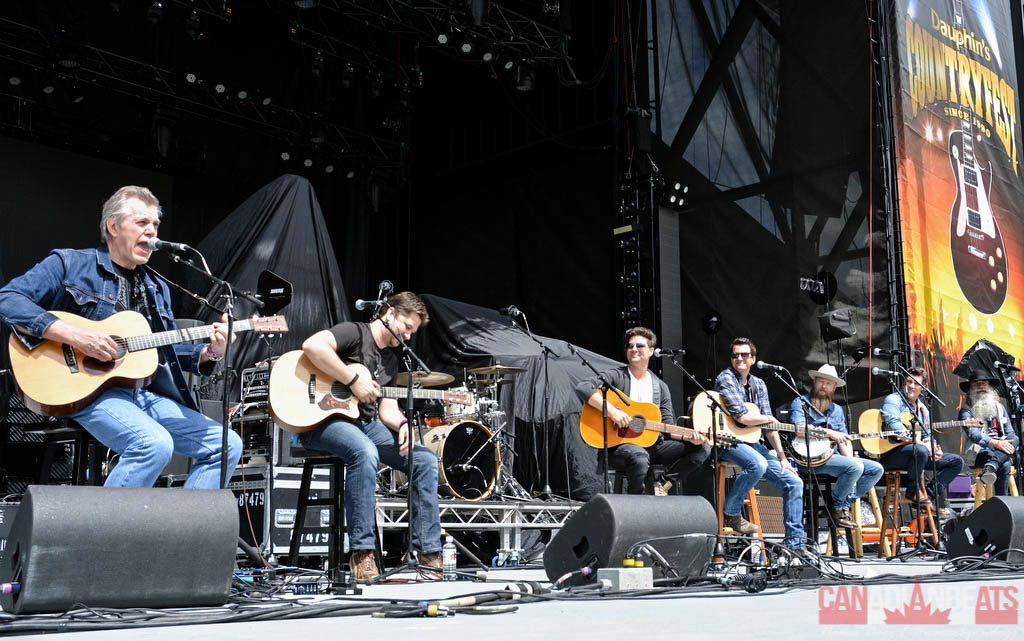 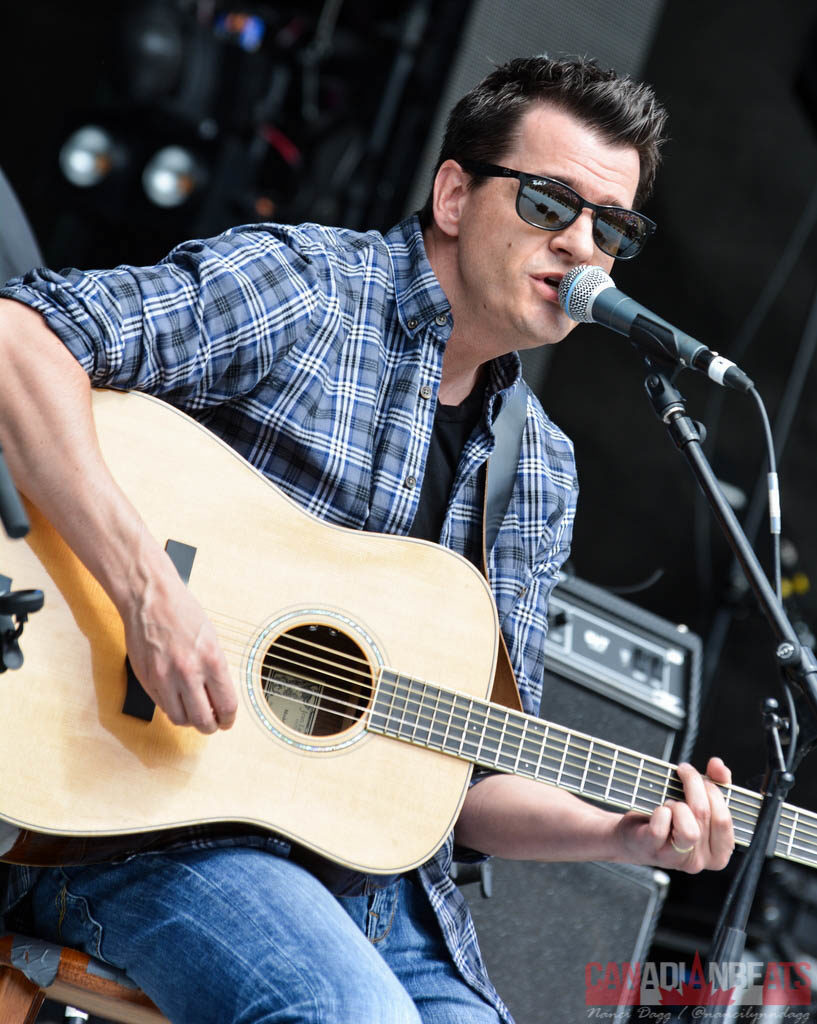 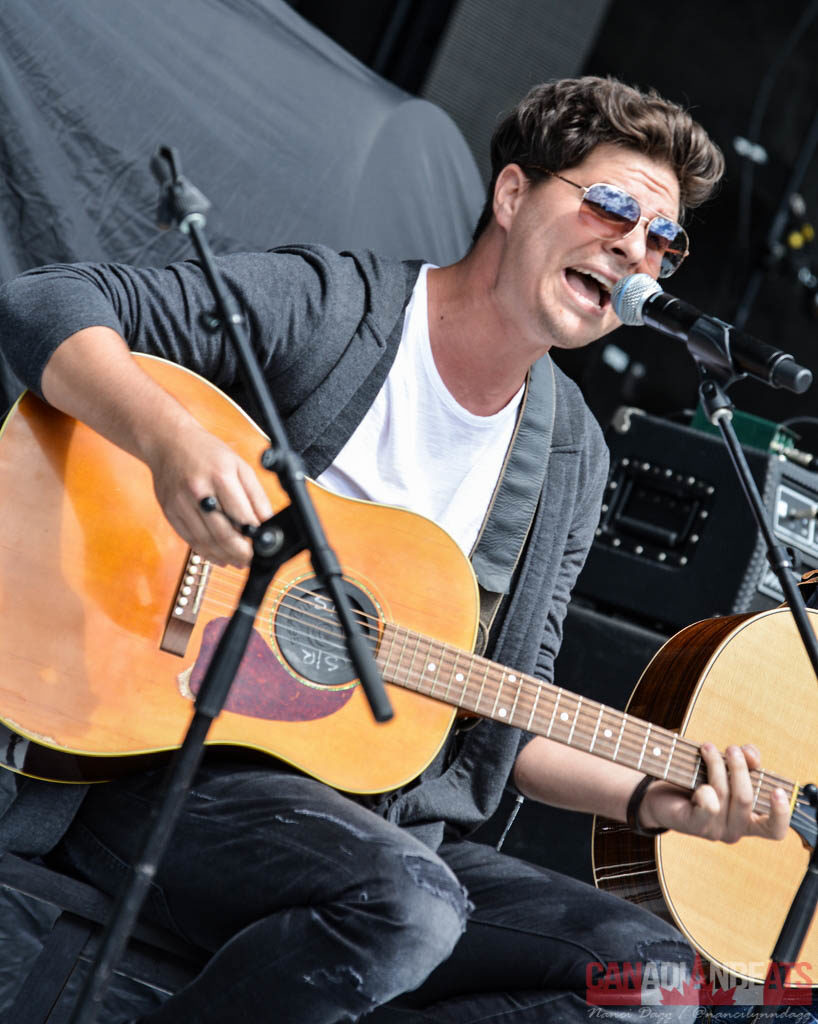 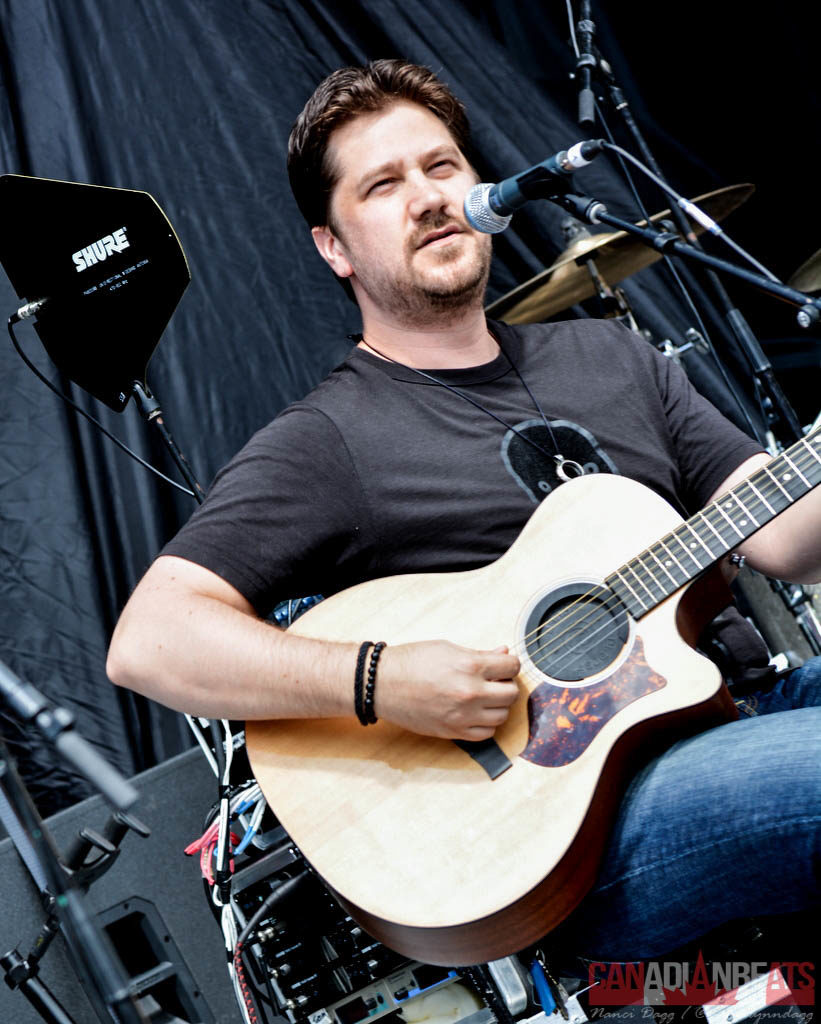 Next up on the Club Regent Casino & Event Centre stage was the effervescent group of guys that know how to rock it out on stage, Cold Creek County. They brought in the biggest afternoon crowd so far. They started off with, and rightly so because it is a summer festival that actually was, “Beer Weather.” They performed many of their own tunes along with an old song that has become new again, thanks to Chris Stapleton, “Tennessee Whiskey.” Their sound was fantastic and their harmonies rocked. I loved their version of Bruno Mars’s “24K Magic.” 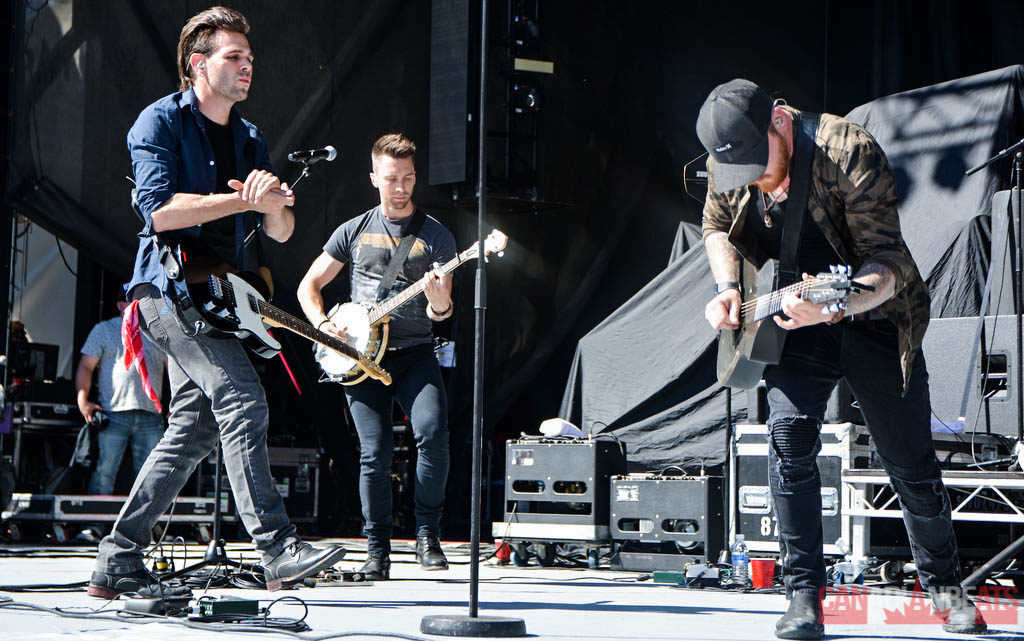 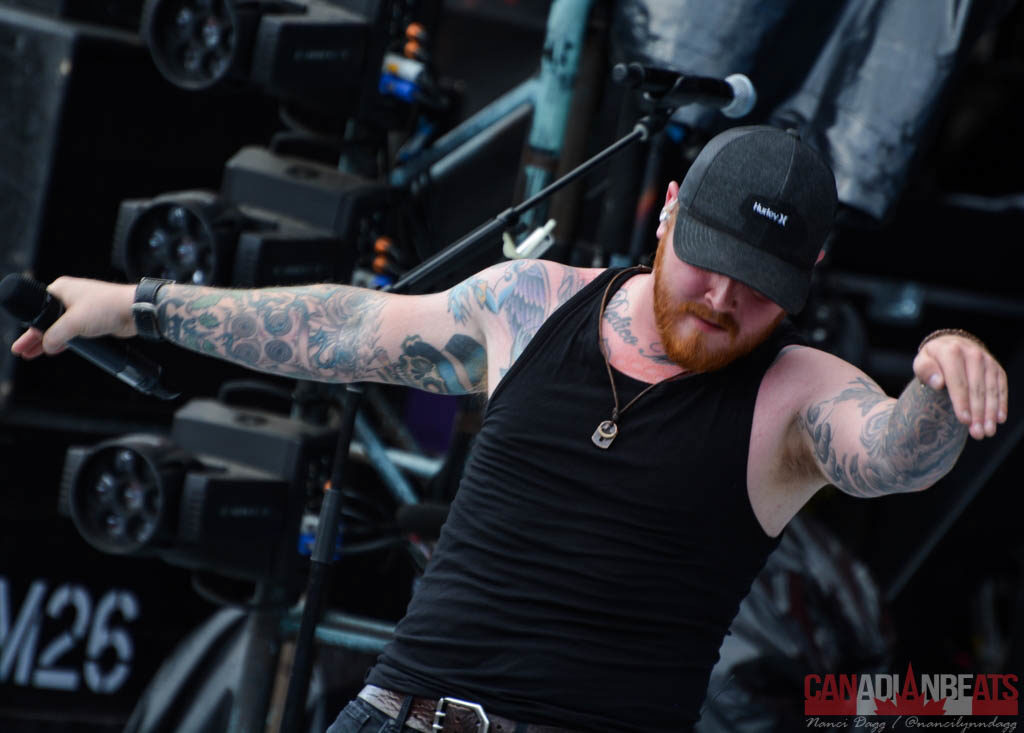 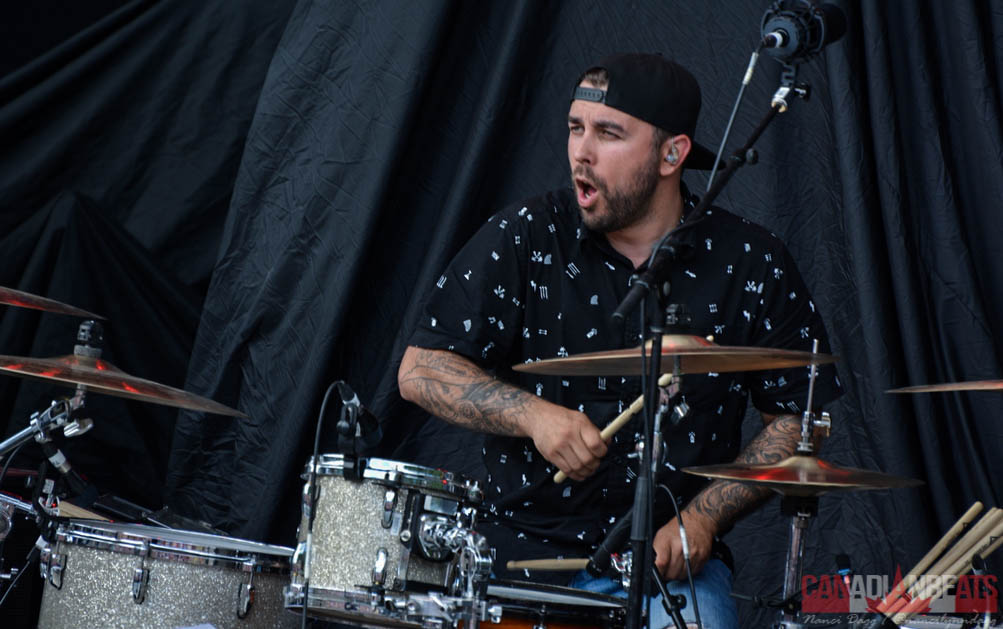 I ran up to the hilltop to catch Kendra Kay at the Bell MTS stage. This artist from Elkhorn, Manitoba, is the hometown sweetheart and has an amazing stage presence with high energy that appeals to young and old. Kay had the dance floor pack with two-steppers during her show that started at 4:45 p.m. Her up-tempo song choices included her own, “I’m From the Country” to covers that included a crowd favourite, Shania’s “Any Man of Mine” to her just-released single, “My Way” that she ended her set with. Watching her and the most-energetic band that backs Kay up was the absolutely best way to end the afternoon shows. 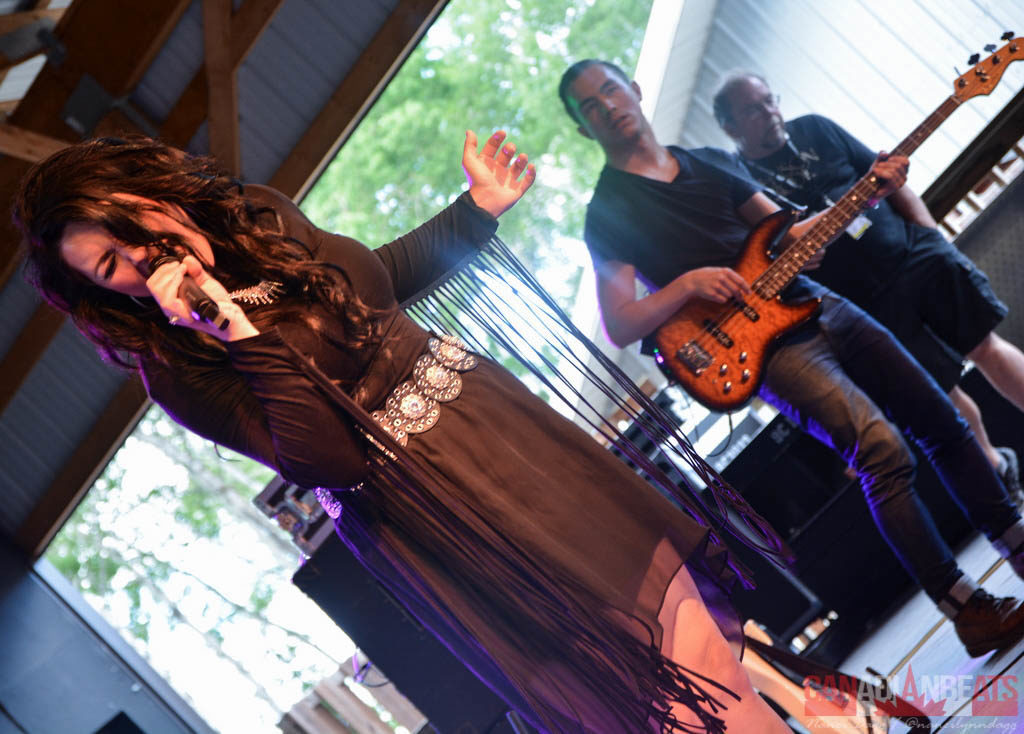 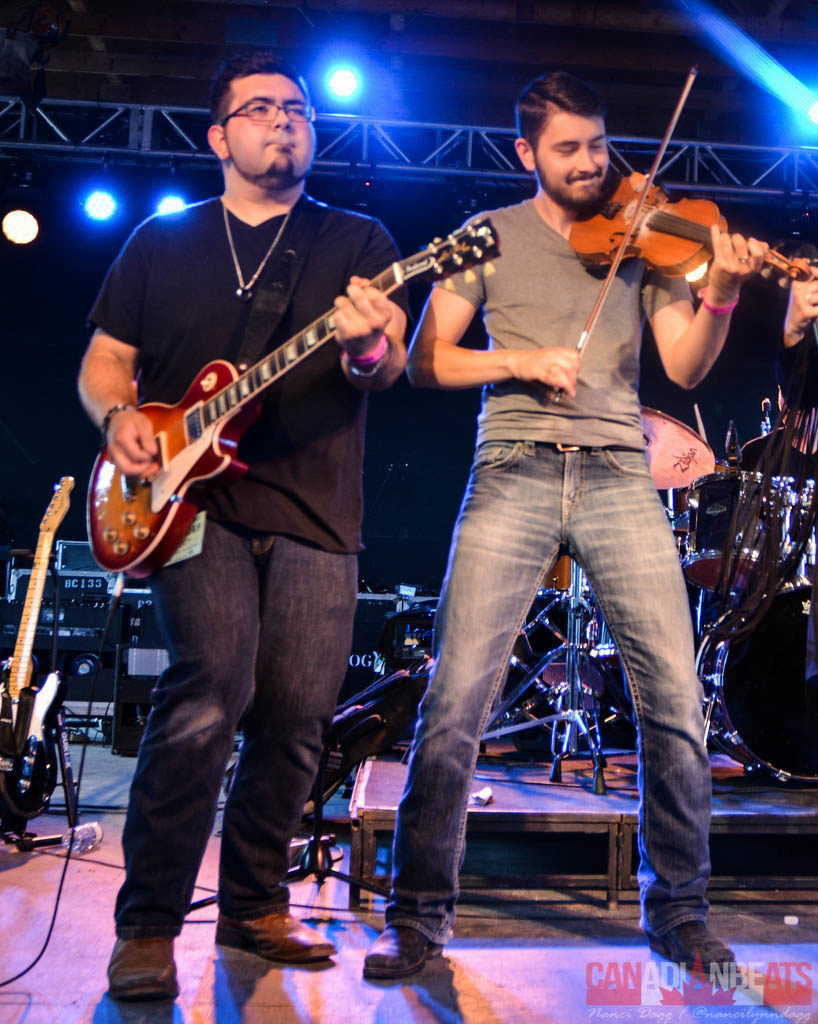