Sarah Slean releases video for “Every Rhythm Is The Beat” 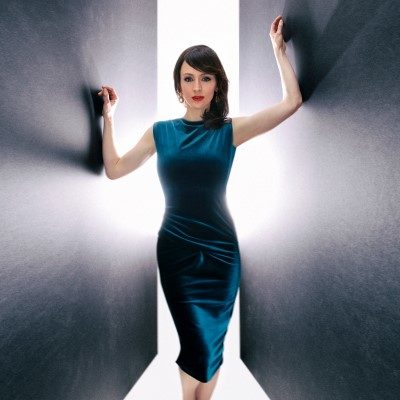 Singer-songstress, Sarah Slean has released a new video for her song, “Every Rhythm is the Beat” which is off of her album, Metaphysics that was released in April via Cadence Music. The video was filmed on the streets of Toronto and featuring clips from PledgeMusic supporters from 5 different countries.

Sarah has also announced her upcoming Canadian fall tour dates, and it’s highly recommended to check her out if you have the chance.