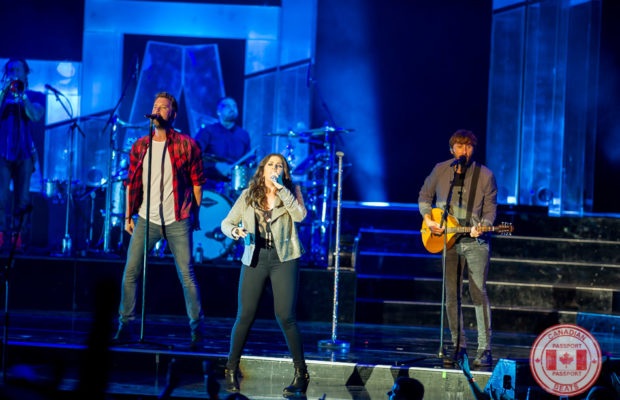 On June 29, 2017 a mega country extravaganza happened at Toronto’s Budweiser Stage featuring Lady Antebellum, Kelsea Ballerini and Brett Young. It was a star studded audience also with stars like Shania Twain in the house. Canadian Beats was there and we’re happy to present you with this photo review! Enjoy! 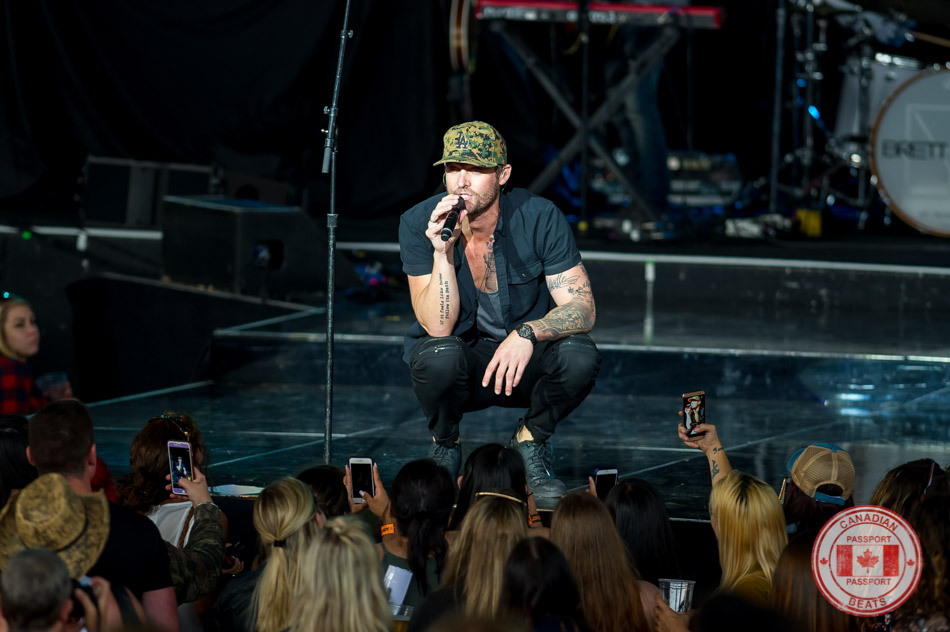 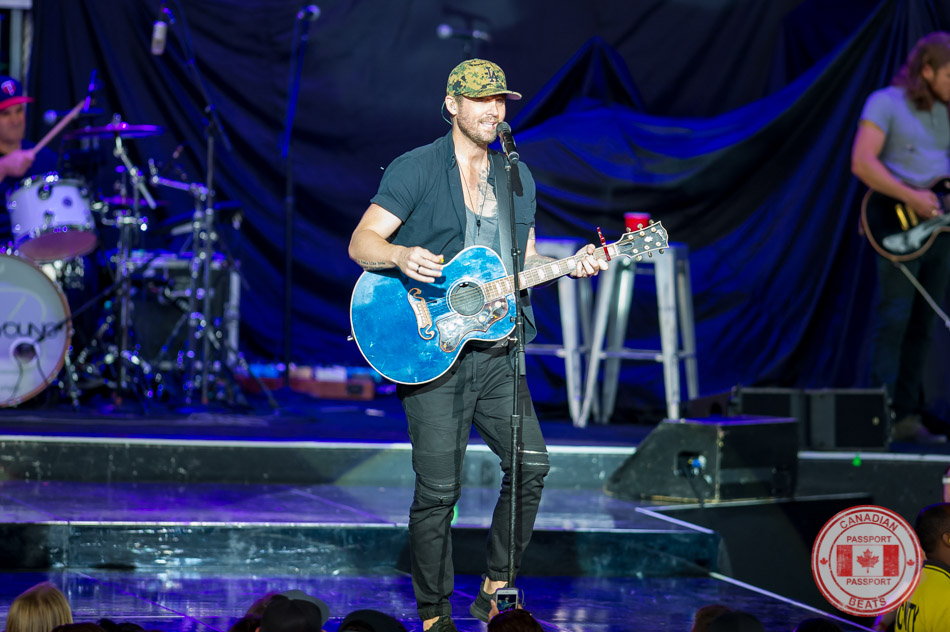 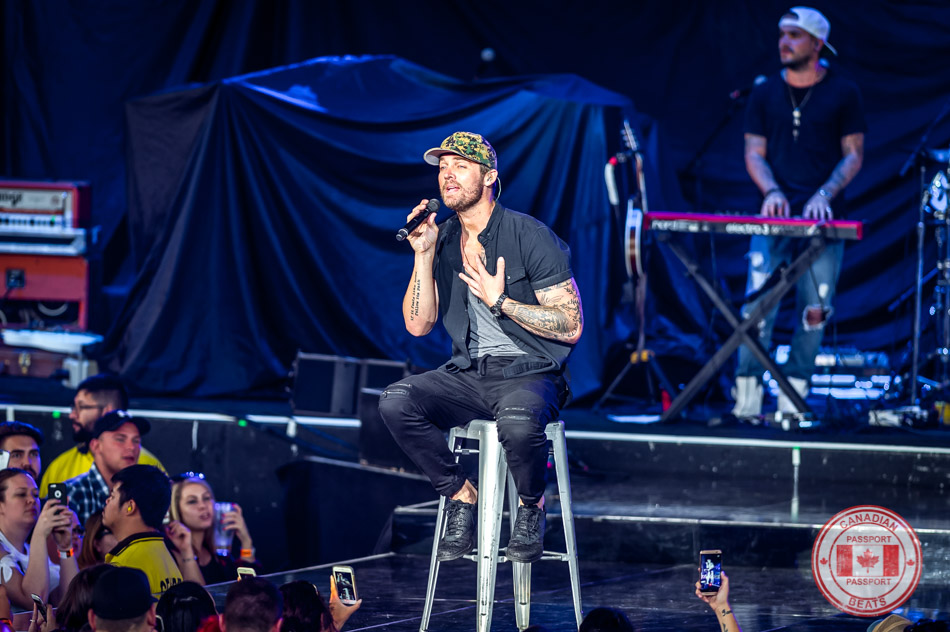 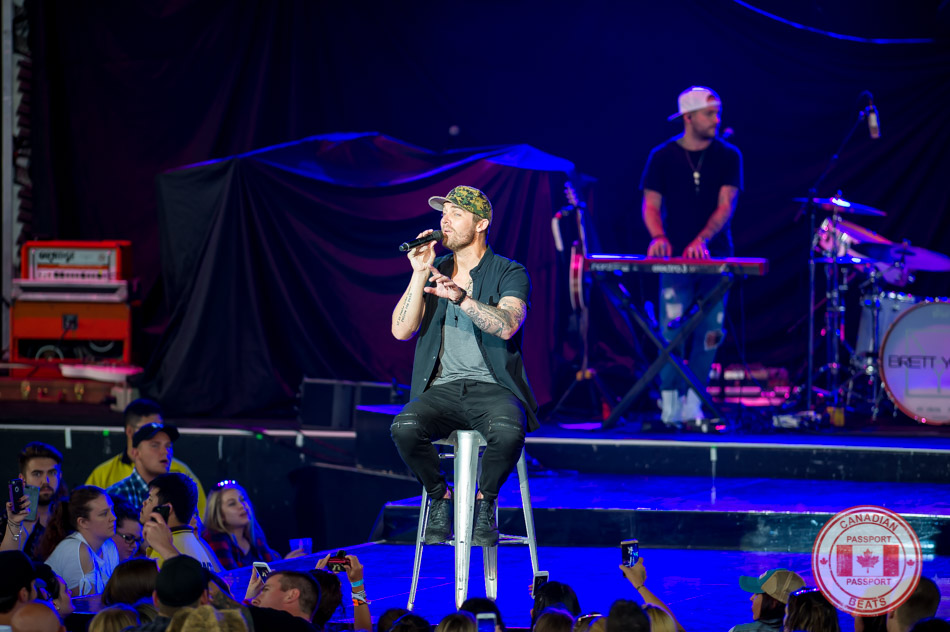 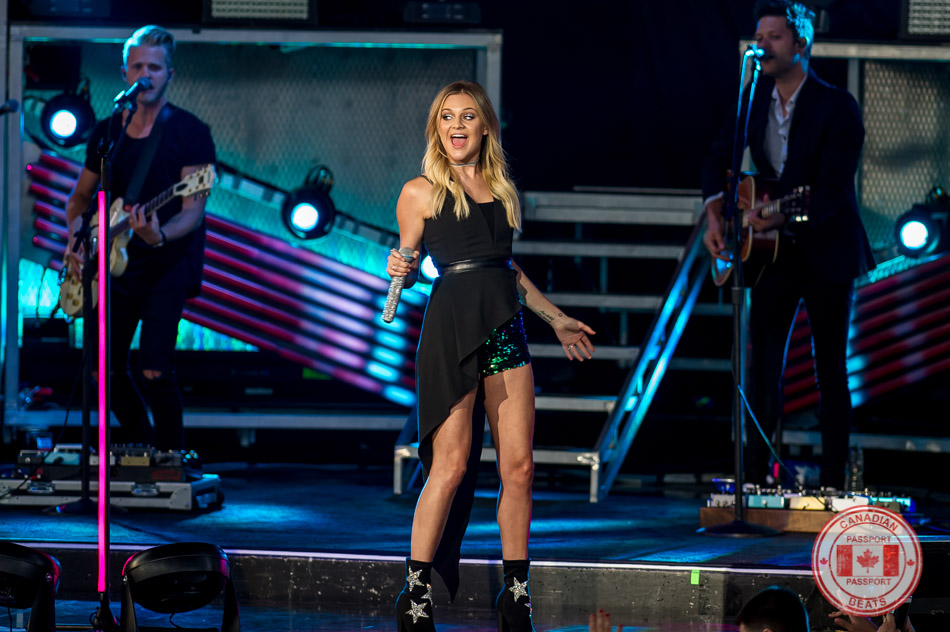 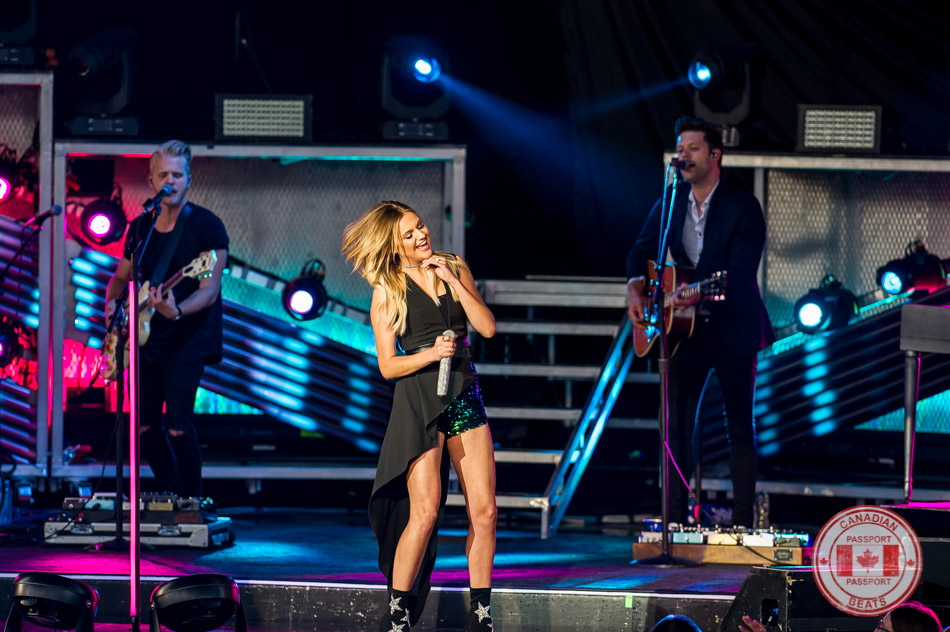 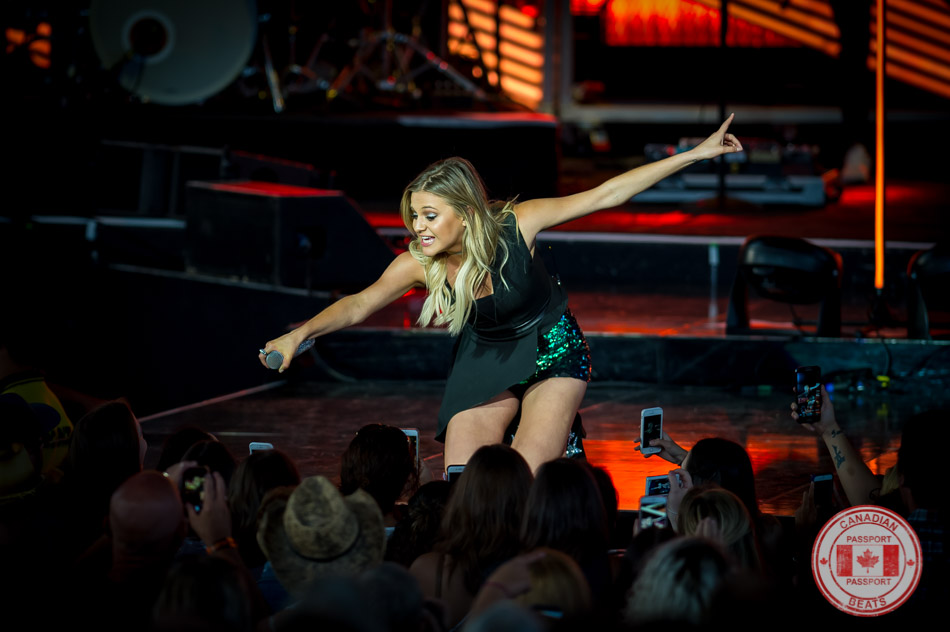 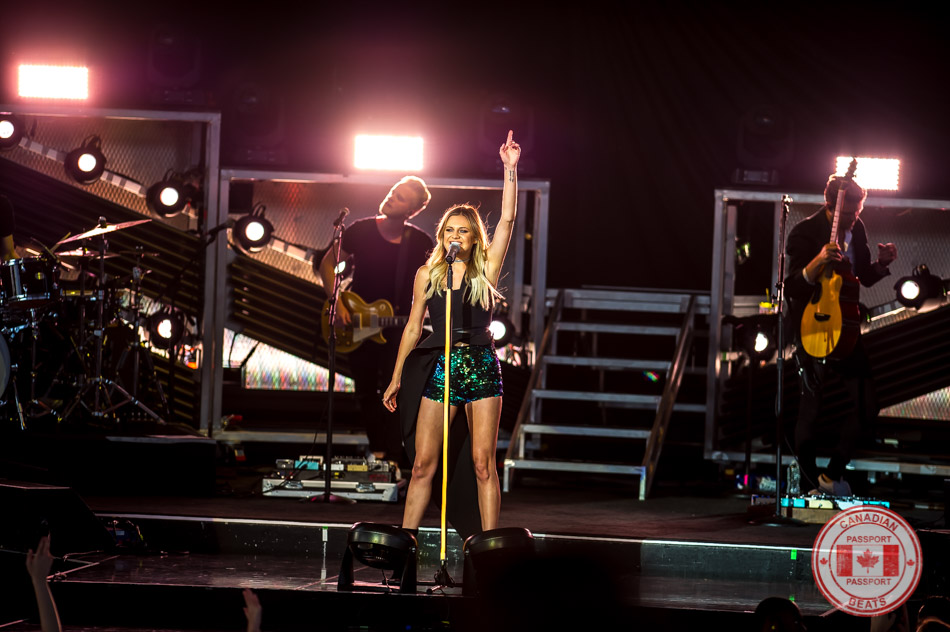 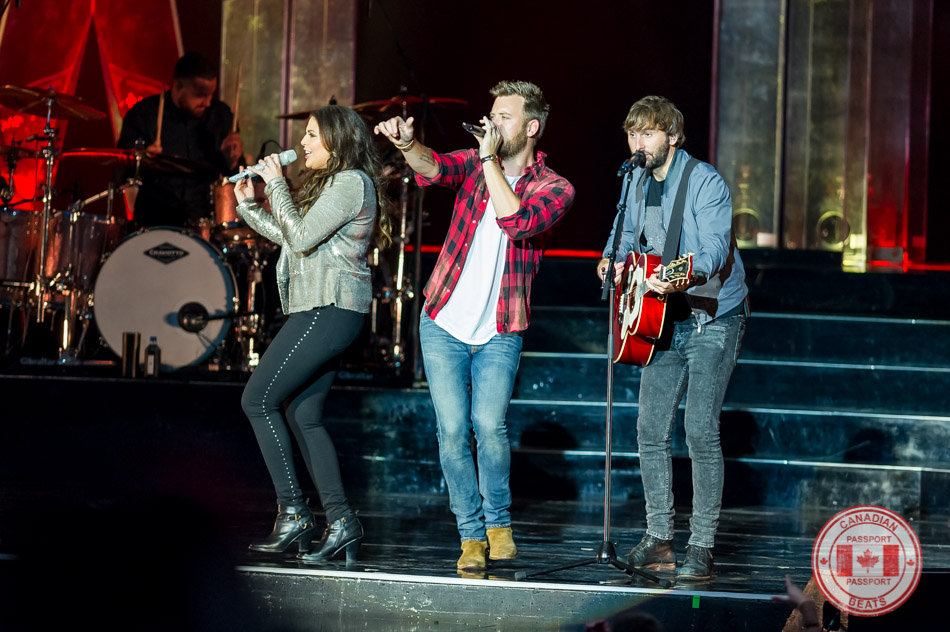 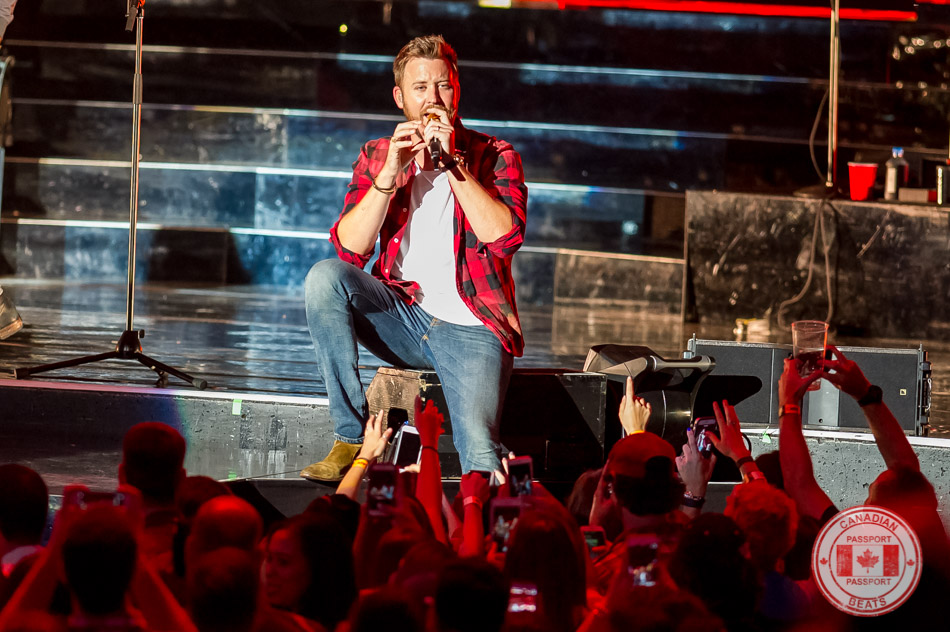 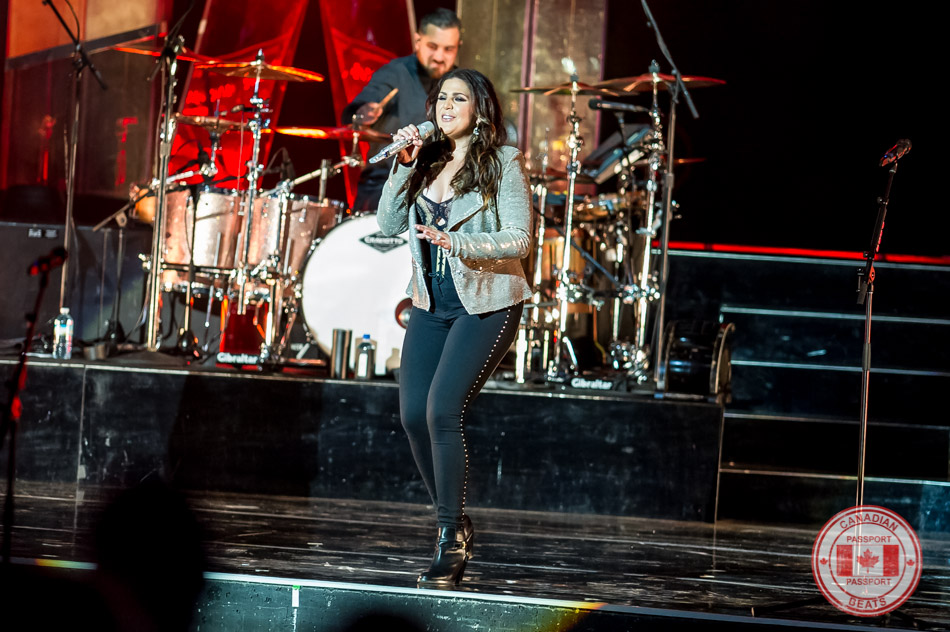 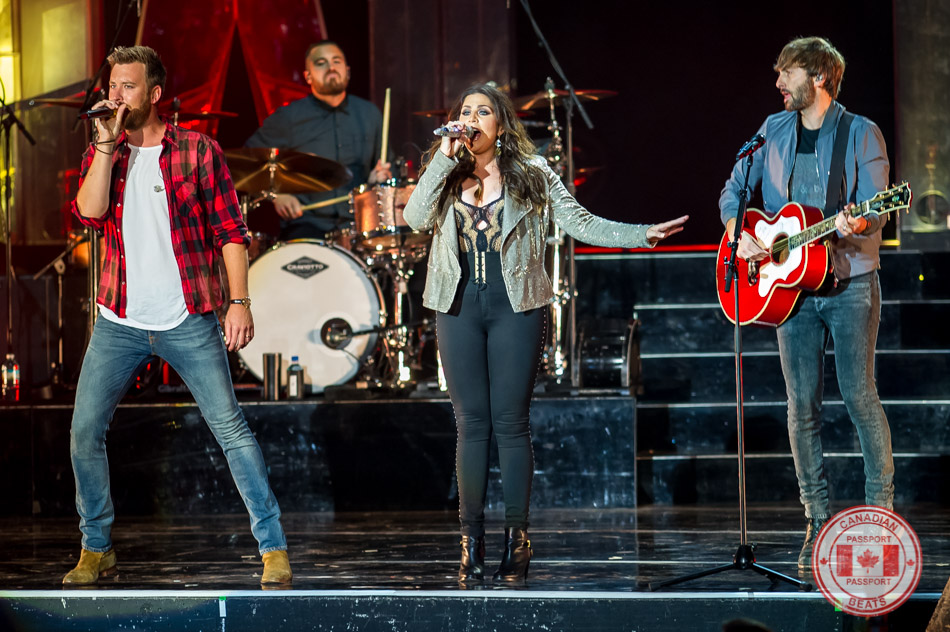 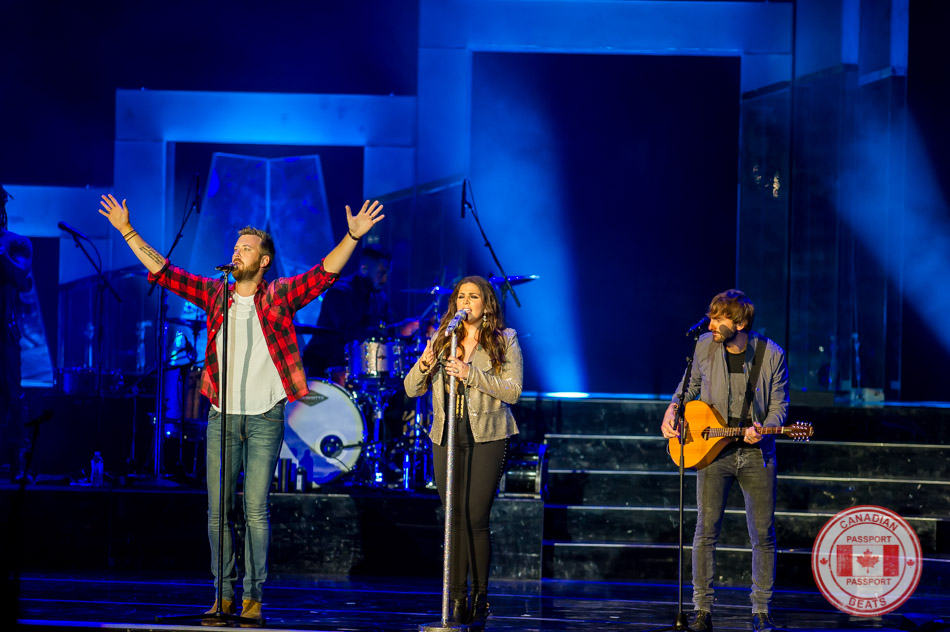