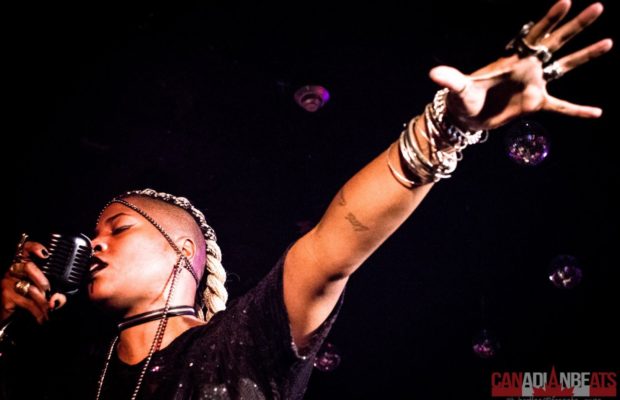 For a while now we residents of Toronto have been keeping a powerful secret, a force of nature that can bring even the strongest among us to our knees. That secret is named Sate. With her soulful vocals, meticulous song writing and all-encompassing passion Sate takes the viewer on an emotional journey in her newly released video for “The Answer”, the latest single from her critically acclaimed debut album RedBlack&Blue. Melancholy, heartbreak, rage, release… it’s all there and all very raw in the video which sees the singer show off her substantial acting chops. It’s time for Toronto to stop keeping this secret and let the rest of the world experience a true rock Goddess.