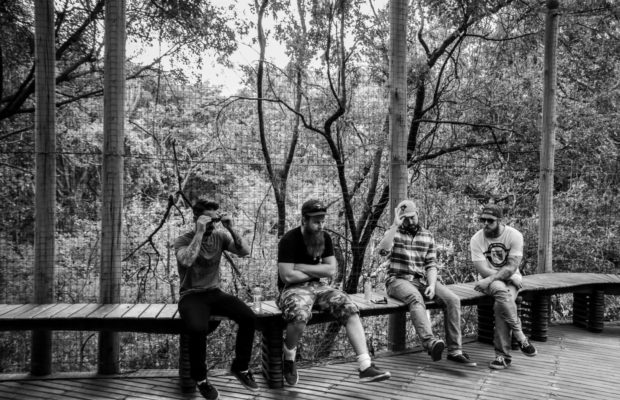 Protest The Hero have announced a few shows for this fall in Southern Ontario. These dates include stops in Waterloo, St. Catharines, Hamilton and Sarnia. Tickets for the shows are available at: http://www.protestthehero.ca/tour-dates