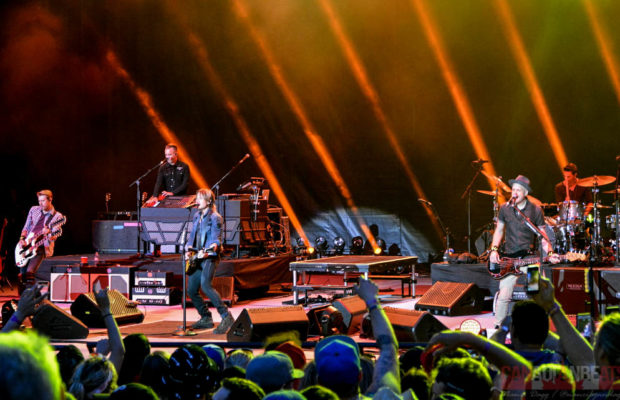 What a better day to enjoy Dauphin’s Countryfest. No rain and lots of sunshine. Today was spent at the Club Regent Event Centre stage for me. It’s such a great place.
Jason Kirkness was the first act for me to see. He performed at the Bell MTS stage at the top of the hill on Thursday, but the Main Stage has a totally different vibe. Although he has performed at Countryfest many times, this was Kirkness’s first time with his band on that stage. He killed it! From his current single. “Whiskey Kiss” ” to the crowd favourite “No Cowboy” to his big hit “Leavin’,” the crows loved him and his music. There is something special about this Manitoba artist that draws people to him. 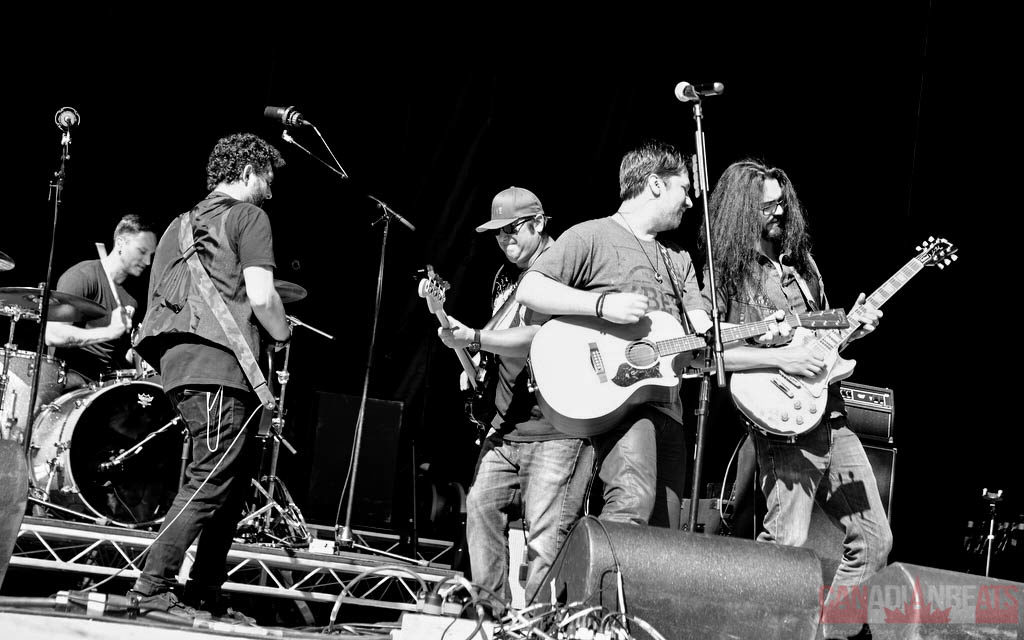 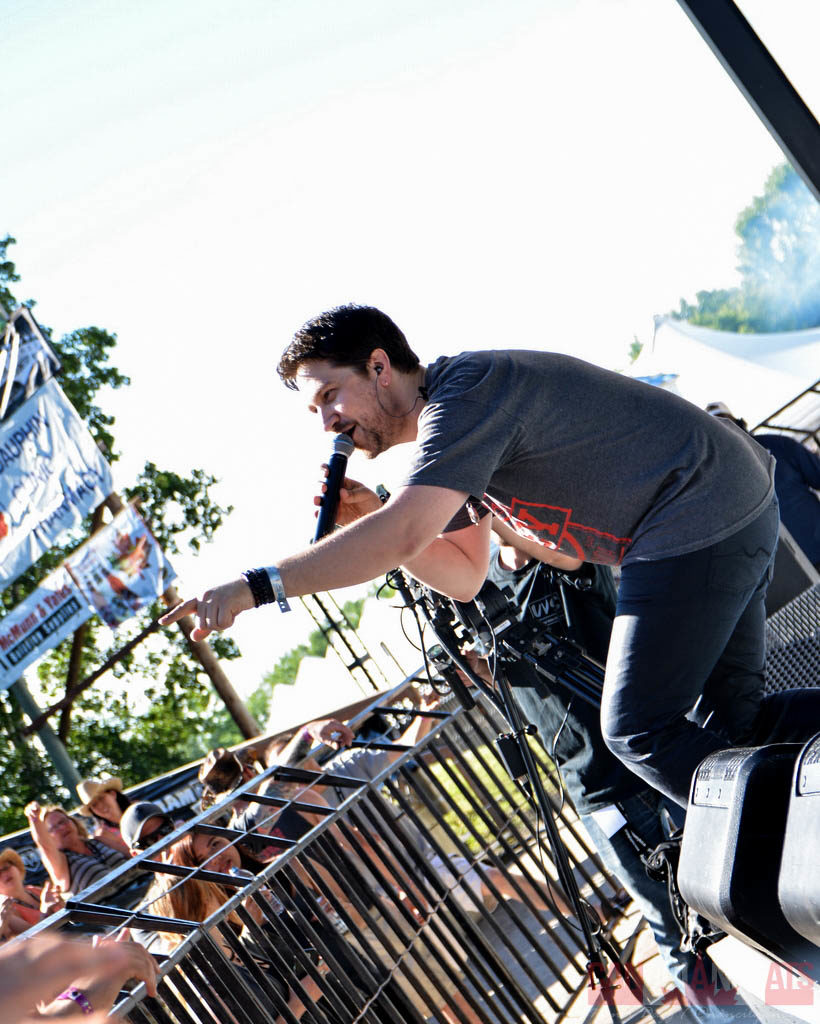 This was the first time I got to see Meghan Patrick. Her superb voice and that sassiness that she posses makes this BC-based artist stand out. Her hour-long set included not only her own hits (she started off with “Grace and Grit” and grabbed the crowd’s full attention) but also a few covers. She did justice to Dolly Parton’s “Jolene” especially when she kicked it up a few notches to make it very upbeat. She ended her set with her first single “Bow Chicka Wow Wow” to a thunderous applause. 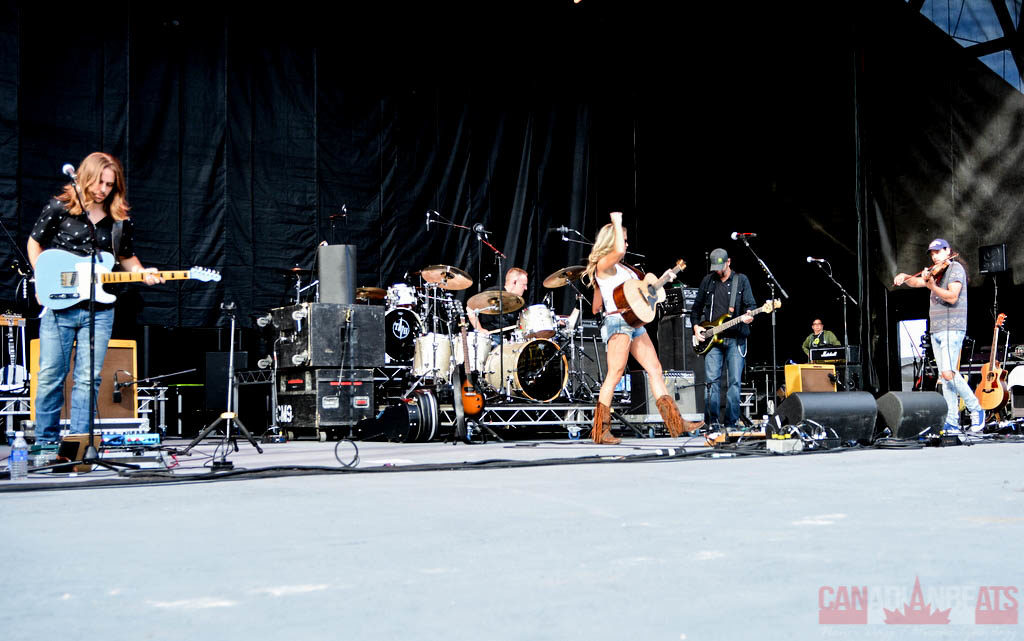 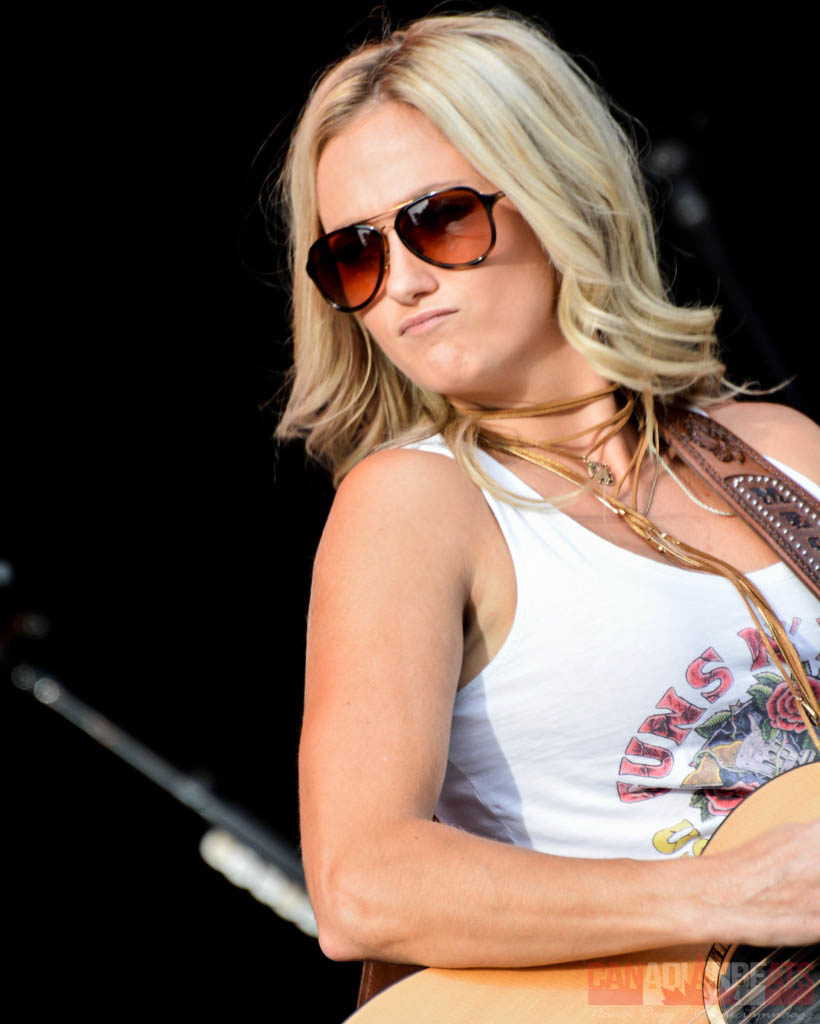 Then came the incredible Tim Hicks. He wanted everyone to have a “Hell Raisin’ Good Time” as kicked lots of big beach balls into the over 11,000 strong crowd. Of course the crowd’s favourite song was “Stronger Beer” (it is a summer festival, after all!). He thanked everyone for helping to make this song go platinum this week, especially because (according to Hicks) it was never supposed to be a released song. It was made for fun! Hicks’s last song was “Here Comes the Thunder.” And, the thunder and rain did not happen. PHEW! 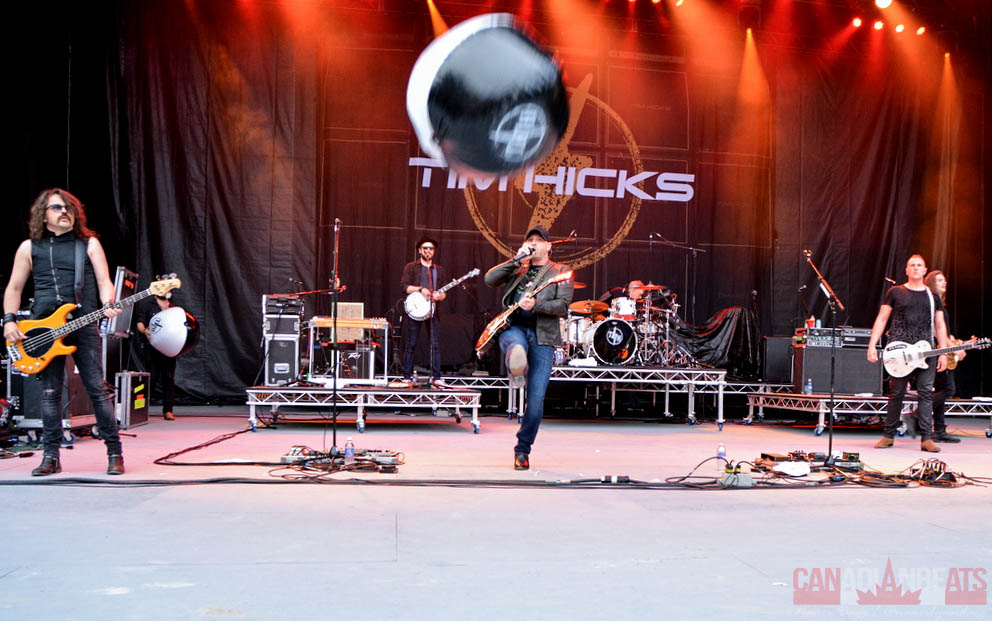 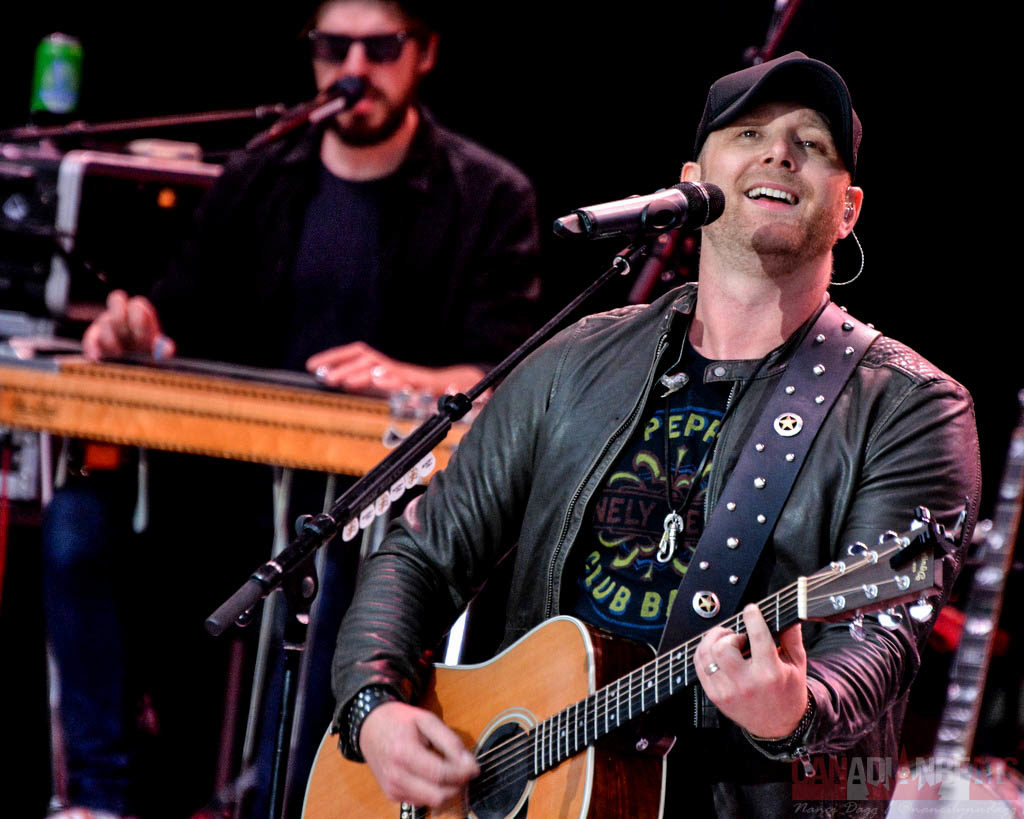 Keith Urban was the headliner and 10 p.m. could not come soon enough for the jam-packed amphitheatre. His first sentence was, “This is happening!” to ear-deafening cheers, loud whistles and even louder applause. For a crowd that normally sits, no matter who the artist is, it was amazing to see everyone out of their seats for the entire show. From “Long Hot Summer” to “Blue Ain’t Your Color” to “Love Somebody,” Urban made the night magical. He surprised us all when he left the stage, made his way up the many stairs, right into the middle of the amphitheatre to sing “You Look Good in my Shirt.” One girl was in seventh heaven when he signed his guitar and gave it to her. It was a full out awesome killer show! 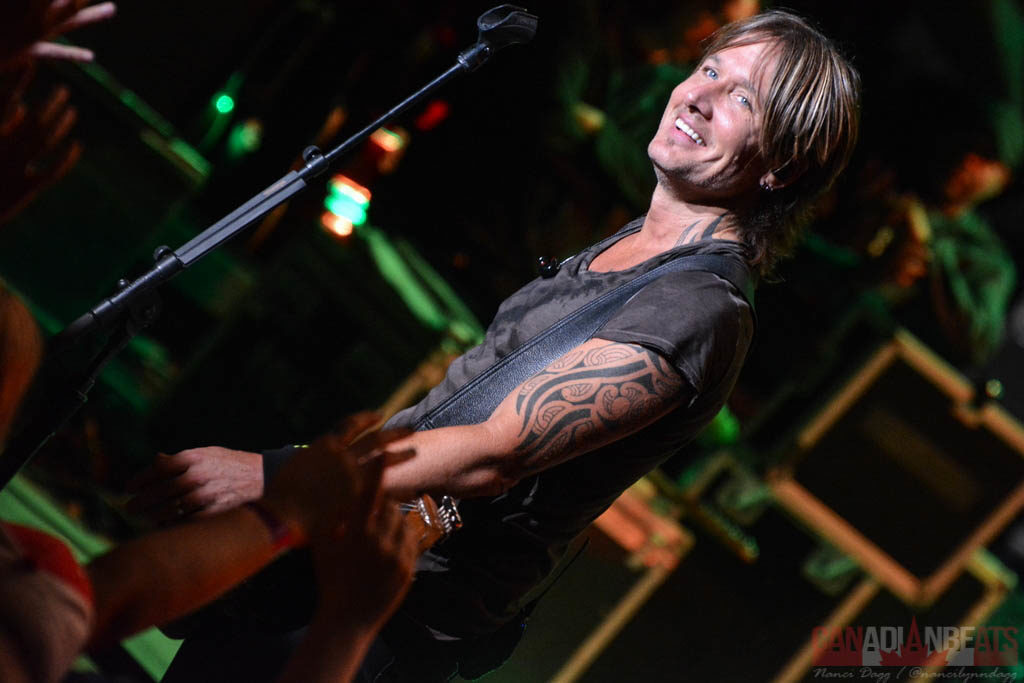 To see more photos from Dauphin’s Countryfest as the event goes on, check out our Facebook page!