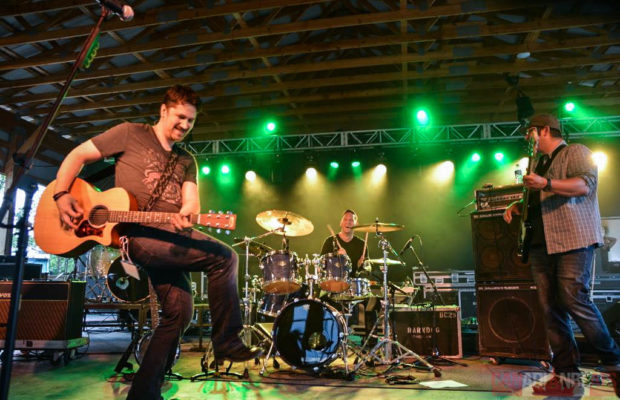 True to form, Dauphin’s Countryfest‘s weather was a little less than perfect; it was cold and rainy but that didn’t stop anyone from leaving their campsites to come out and party. And the bands that performed bought what the party animals in everyone.

First up was Winnipeg’s own Jason Kirkness. He’s a fan favourite at CFest and gave a stellar performance opening with his just released hit single, “Whiskey Kiss.” His hour-long show had him perform old and new songs but the crowd favourite was his updated version of his hit single, “Leavin’.” 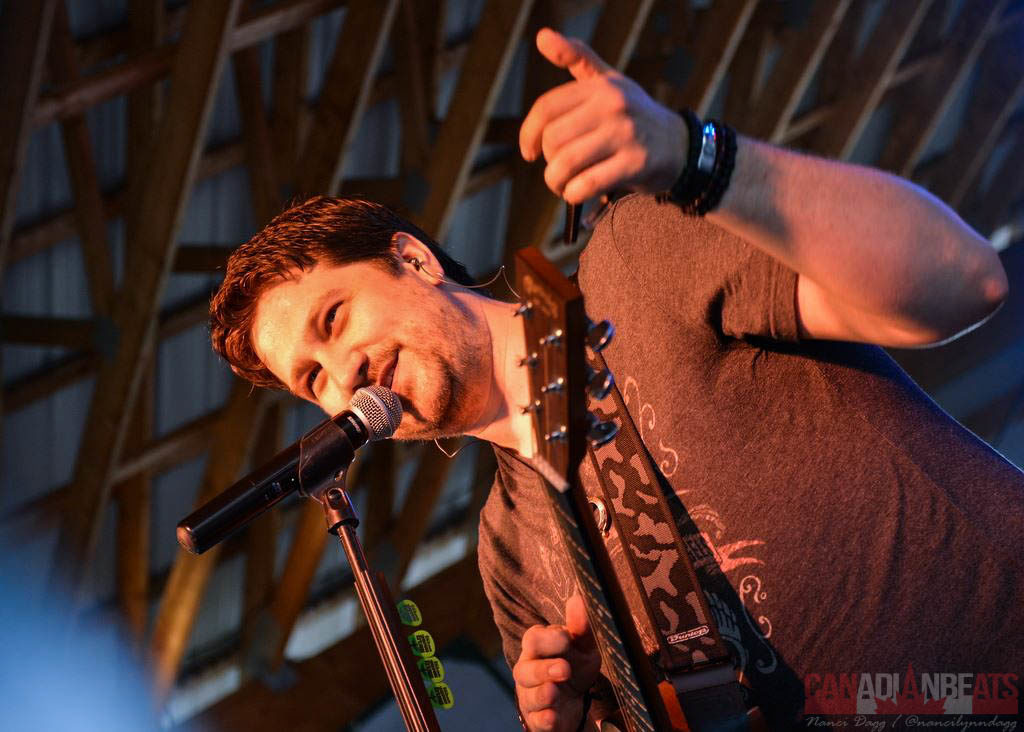 Next was a young up and coming artist from Calgary, Alberta, Sykamore. This was her first time to Manitoba and she made a fabulous first impression. This was also her first time performing with the Manitoba musicians and you wouldn’t know that they have never played together before. She sang some of her own and a few covers including “Jolene” and “Girl Crush.” she has a beautiful voice. 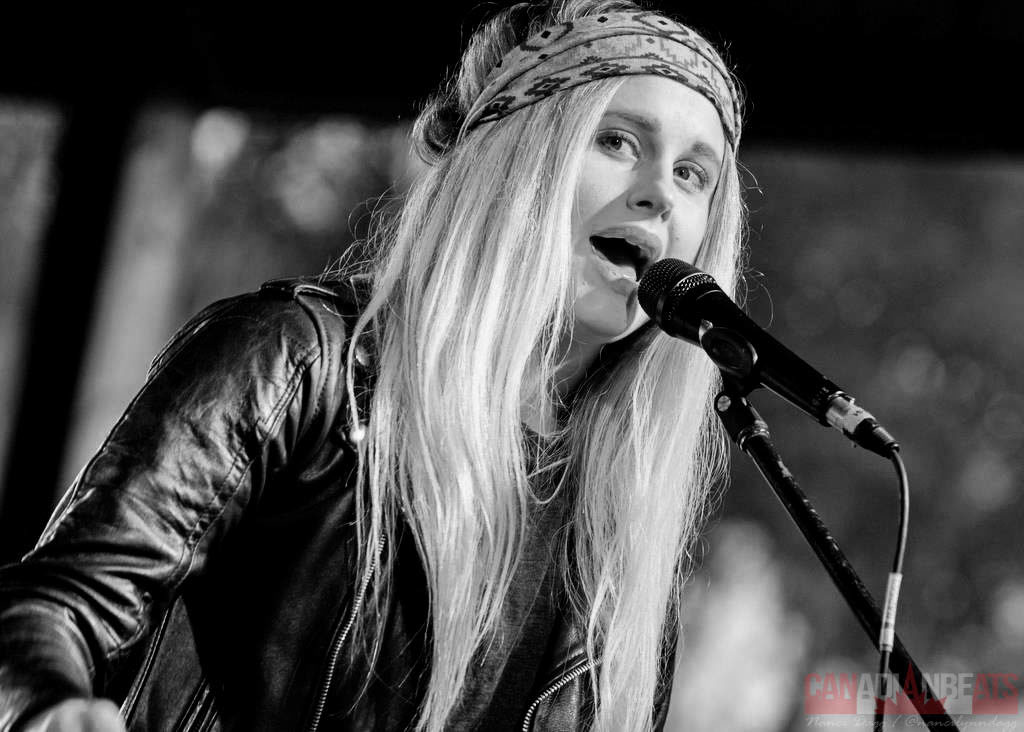 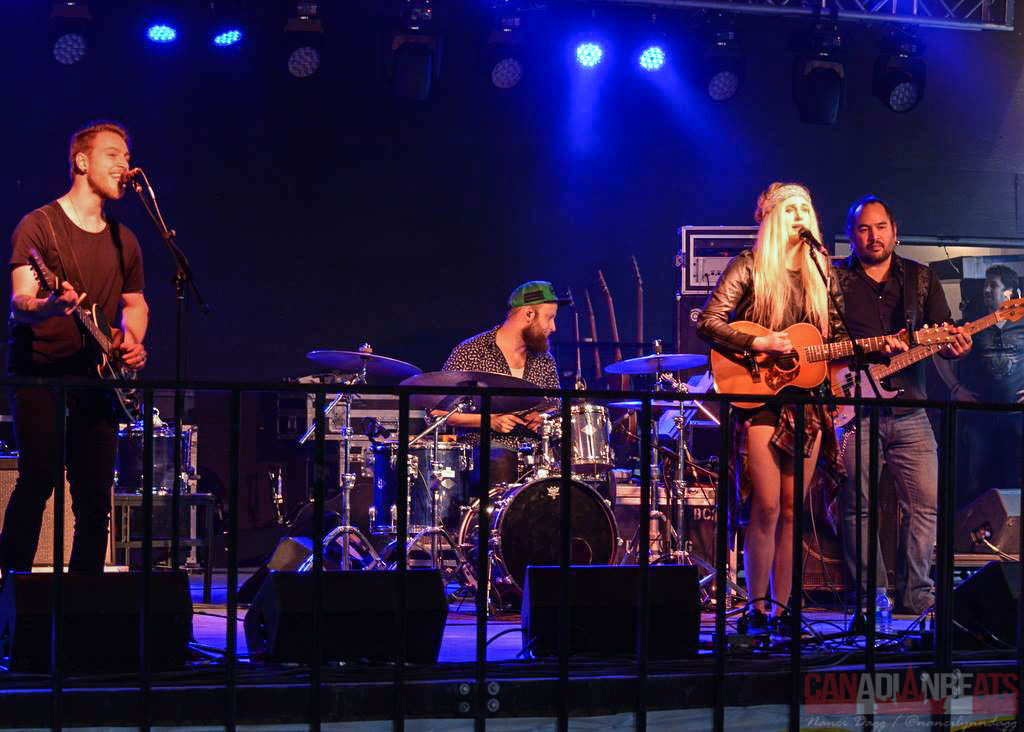 Ryan Keown, from Roblin, Manitoba, came on to the stage strong and ready to party. There is no denying why he is the MCMA 2016 Male Artist of the Year and Fans’ Choice. His choice of songs were a few of his own but a lot of great covers that were the right mix for the first night of Countryfest He exuded so much energy on stage that it spilled out into the crowd. The crowd favourite was “His Kinda of Money” by Eric Church. He ended over hour-long set with his hit single “Best Thing.” 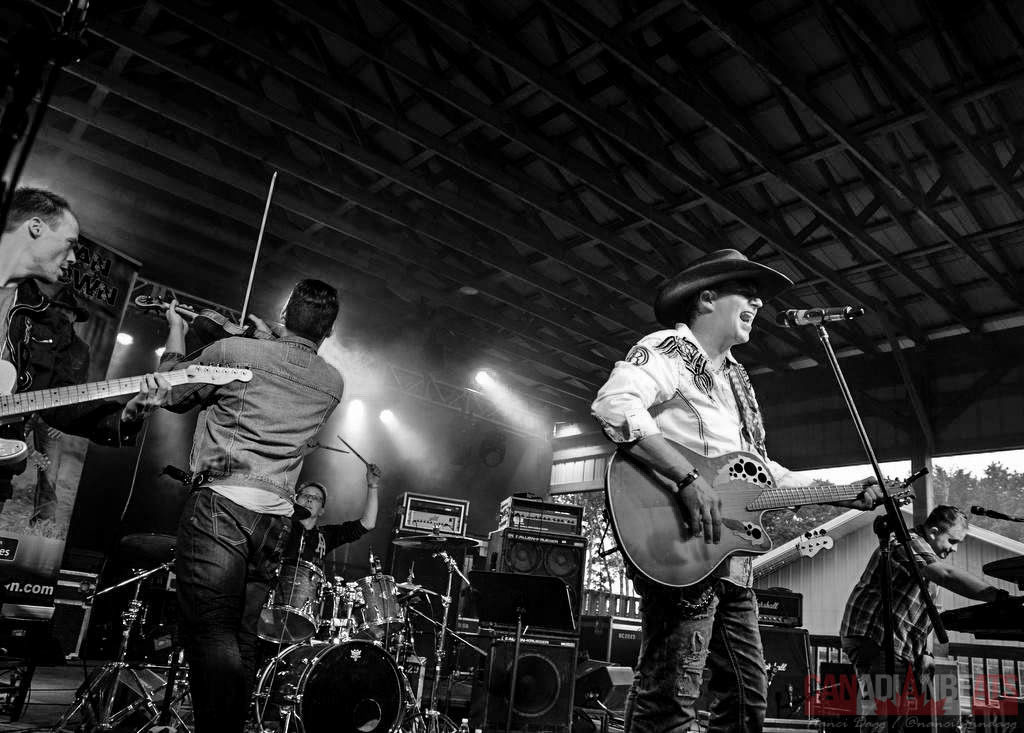 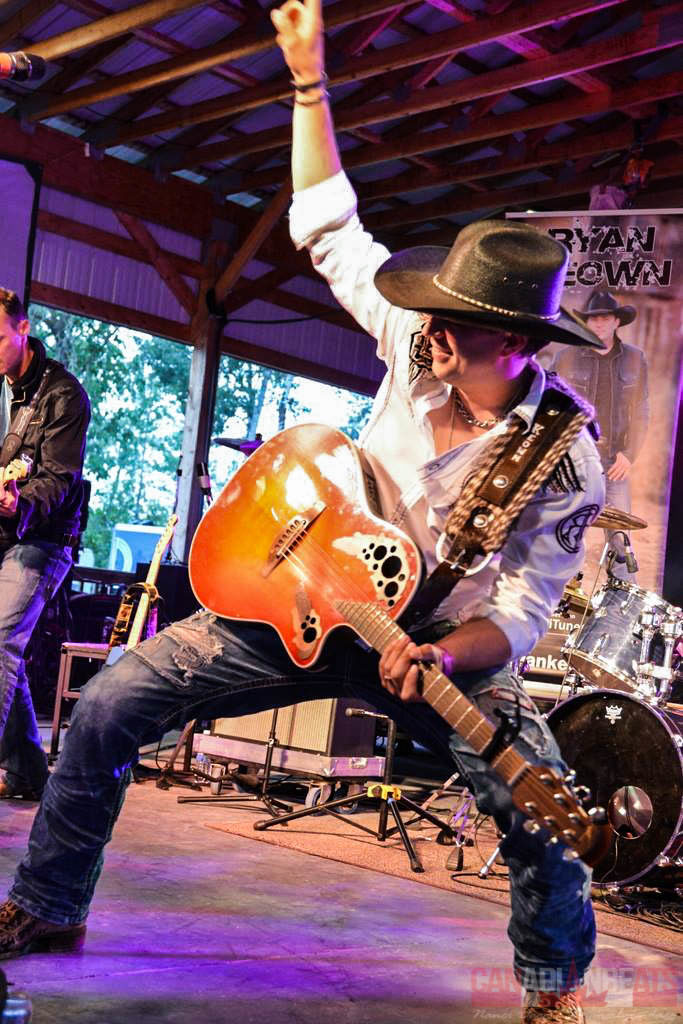 Then came Jason Blaine. This artist really connected with the packed to the rafters crowd. His humbleness showed time and time again but him and his band were pumped. He debuted his brand new single that will be released in July, “Born to Love.” Blaine loves “old” country and wanted to bring some of it to Dauphin so he performed, with immaculate harmonies from Ariel Posen and Darren Savard, “Tennessee Whiskey.” 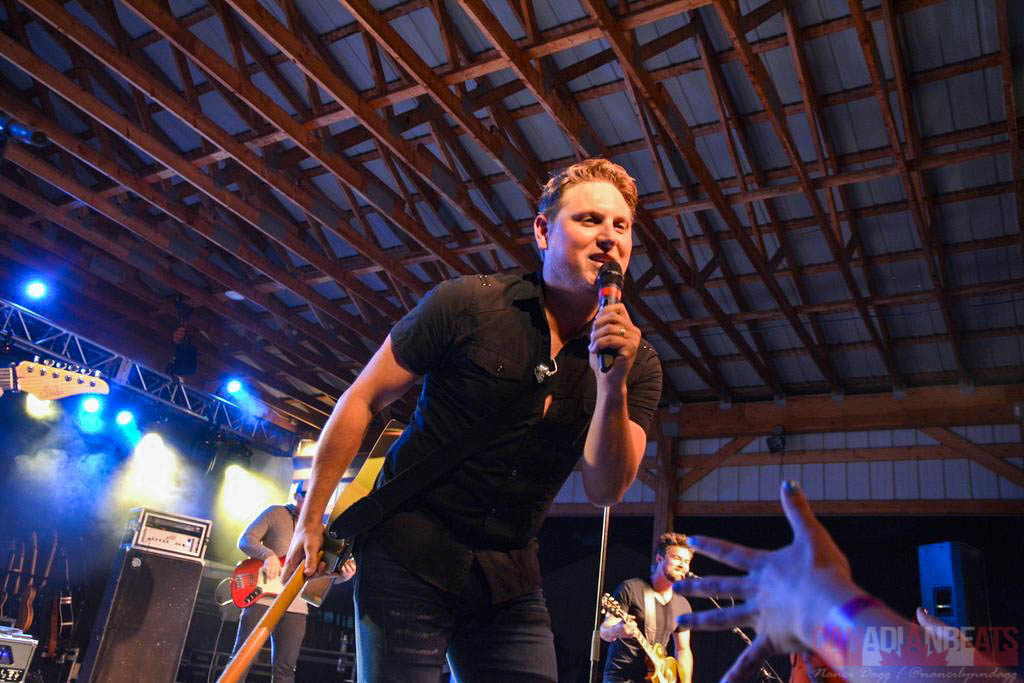 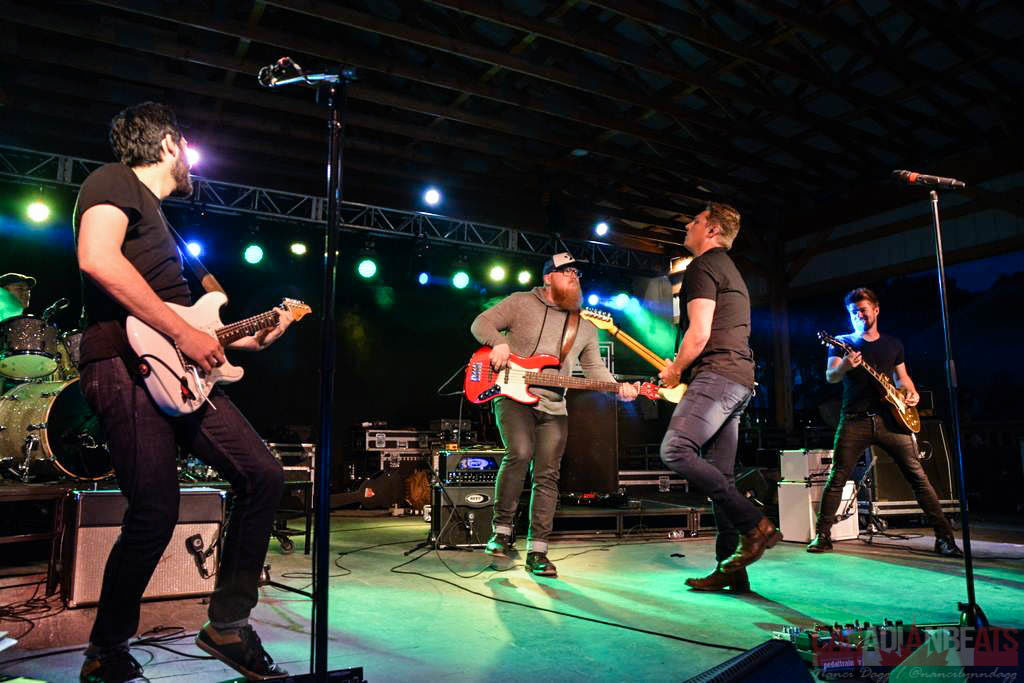 The final act of the night was the still popular and awesome band after over 20 years known as Doc Walker. A few fans planted themselves front and centre over four hours before they cam on stage just to be close enough to watch them. The MTS Bell Stage was never as packed as it was for this talented group of musicians. They started off their almost one and a half hour long set with an upcoming single (hopefully), “Sicka Whiskey.” They had the most fun on stage when they turned a couple of old pop songs int country songs. It was fabulous to hear The Bangles “Walk Like an Egyptian” and Backstreet Boys “Everybody (Backstreet’s Back)” in a country version. There was an immense amount of energy on stage making it so much fun to watch. They ended their set and the music for the night with “The Show is Free.” 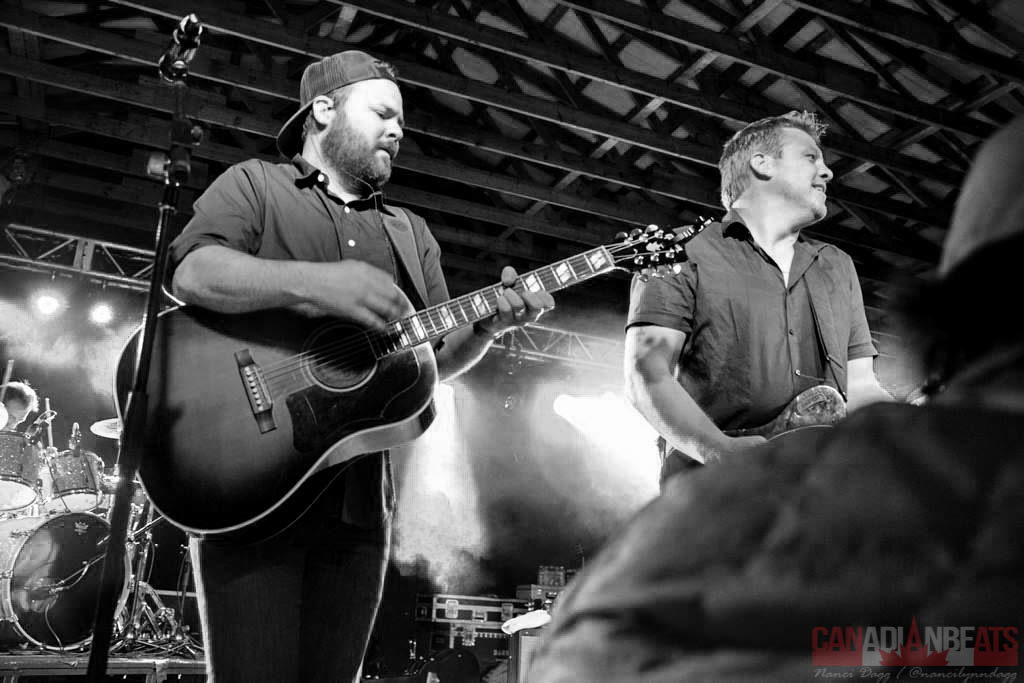 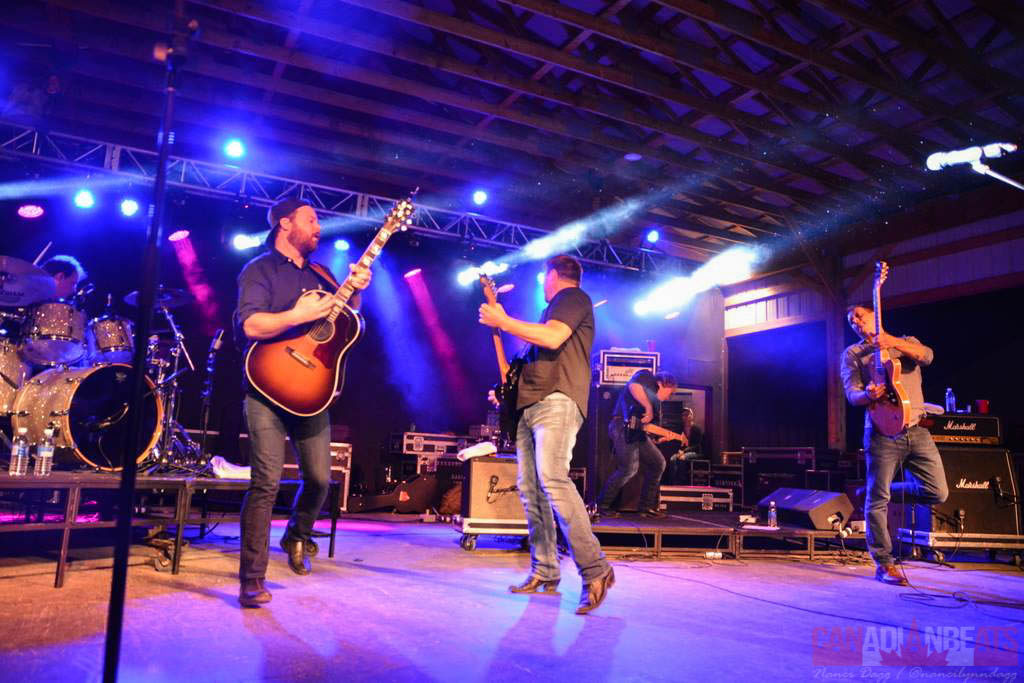