Home / Promos / Canadian Beats takes a photographic journey through our past

Canadian Beats takes a photographic journey through our past

At Canadian Beats, we have a growing team of photographers, so we asked each to submit their favourite photo that they’ve shot while at Canadian Beats. What we’ve come up with is a journey back through the photos of these amazing Canadian musicians.

I will probably never be able to live this photo down. It seems everywhere I go anyone who knows July Talk knows this photo. I’m perfectly fine with that though as I feel I managed to really capture the essence of July Talk’s live performance. Taken about a month after I started working for Canadian Beats at Tide & Boar Ballroom in Moncton, NB it was my first “big” show and I was nervous I was going to blow it. I think it’s safe to say I didn’t. 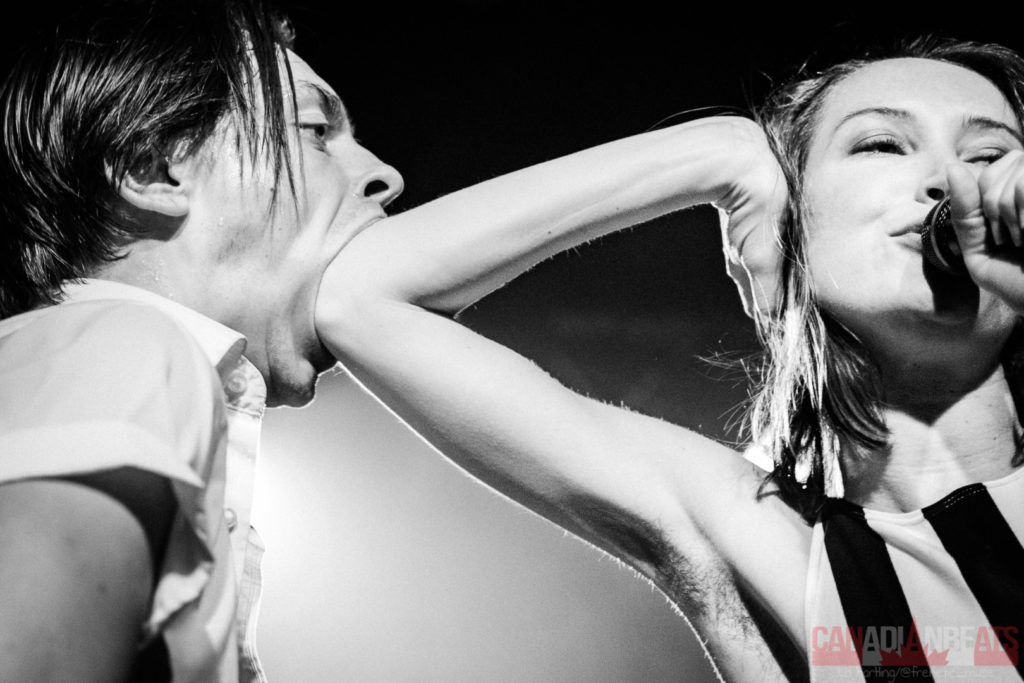 Gordon Lightfoot is one of the most acclaimed and respected songwriters of the 20th century, and one of the most significant musicians Canada has produced. The country’s top male recording artist of the 1970s, Lightfoot first drew attention in the early 1960s when songs such as “Early Morning Rain” and “For Lovin’ Me” became hits for artists like Ian and Sylvia and Peter, Paul and Mary. Lightfoot achieved international prominence as a solo artist with a series of pop and country hits, including “If You Could Read My Mind,” “Sundown,” “Carefree Highway,” “Rainy Day People” and “The Wreck of The Edmund Fitzgerald.”

One of the first names that pops up when you mention iconic Canadian singers is Gordon’s. I have had the opportunity to photograph this legend twice now. This photo is from his appearance at Kitchener’s Centre-In-The-Square in late 2016. The man still sounds as wonderful as ever and is just a pure delight in concert. 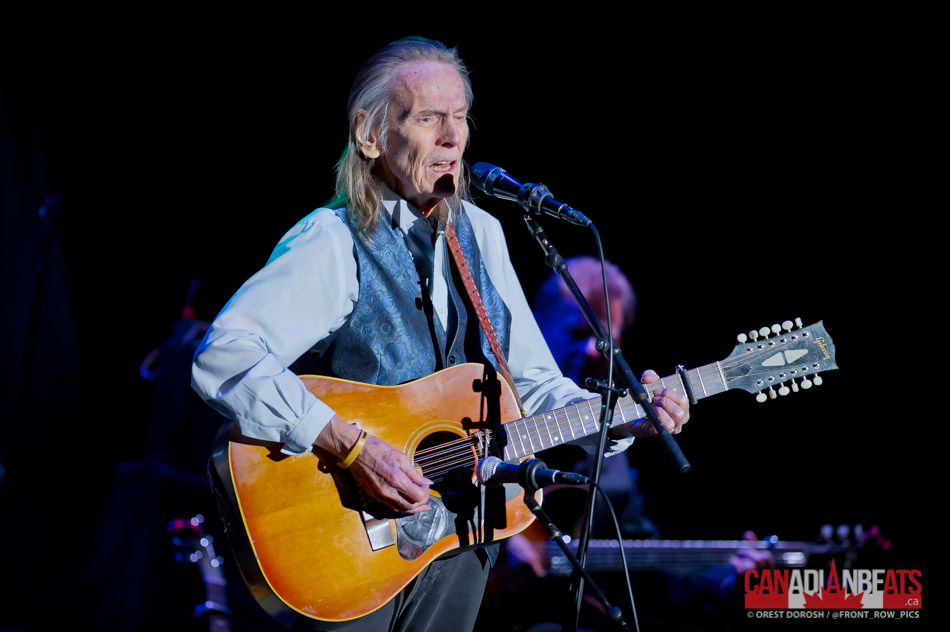 When asked to choose my favourite artist shot since I’ve been with Canadian Beats, I had a really hard time. Do I choose a photo that is artistically pleasing, do I choose a close up (my favourite kind to take) or one from a distance. Do I choose one that depicts what the artist is all about or how I relate to an artist? I decided to look at everything I like about an artist and how a photo I took relates to that.

My choice is Aaron Pritchett because he’s a country music artist that loves his fans and supporters, knows how to show it and he has worked very hard at his craft. And, he is one of the most down-to- earth people I know. His shows are high energy and just fun to watch. His latest album The Score was nominated for the 2016 JUNO Best Country Album of the Year.

This is another reason Aaron Pritchett is my choice. On June 27, 2017, Pritchett drove to the small town of Cedar, BC (southeast of Nanaimo on Vancouver Island) to surprise a bride and groom on their wedding day by singing their first dance song – “When a Momma’s Boy Meets a Daddy’s Girl.” (The bride’s mother and Pritchett prearranged this.) How cool right! The photo I chose was taken when Aaron Pritchett performed a free concert in Winnipeg at Assiniboia Downs Race Track on July 31, 2016. This artist knows how to have a blast on stage his enthusiasm 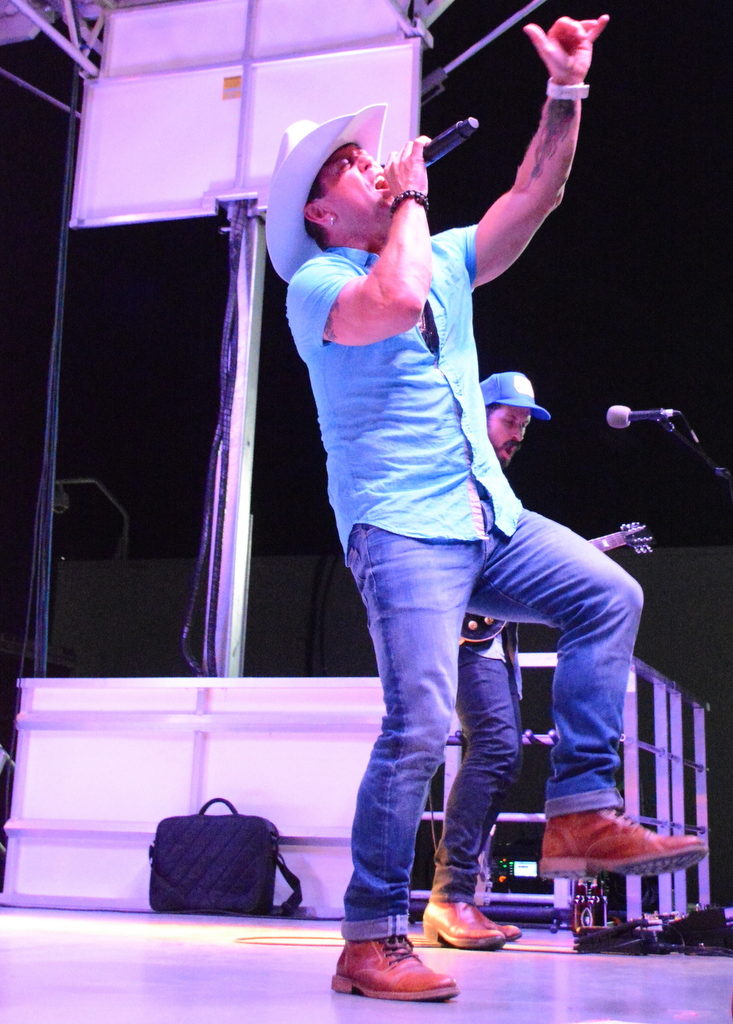 Joel Plaskett is a Nova Scotian and Canadian treasure. Based in Dartmouth, Plaskett is a rock musician and songwriter known as a solo artist but also with his backing band The Emergency. The first album recorded with The Emergency in 2001 was titled “Down at the Khyber,” and the Khyber is a multipurpose art facility in downtown Halifax which has been an important part of the art and music community there. At the time, the Khyber acted as a music venue for the emerging music scene in Halifax for artists such as Joel. This photo was taken during Bill and Joel Plaskett’s Solidarity Tour in Halifax on April 20th, 2017 in support of their new father-son joint album. 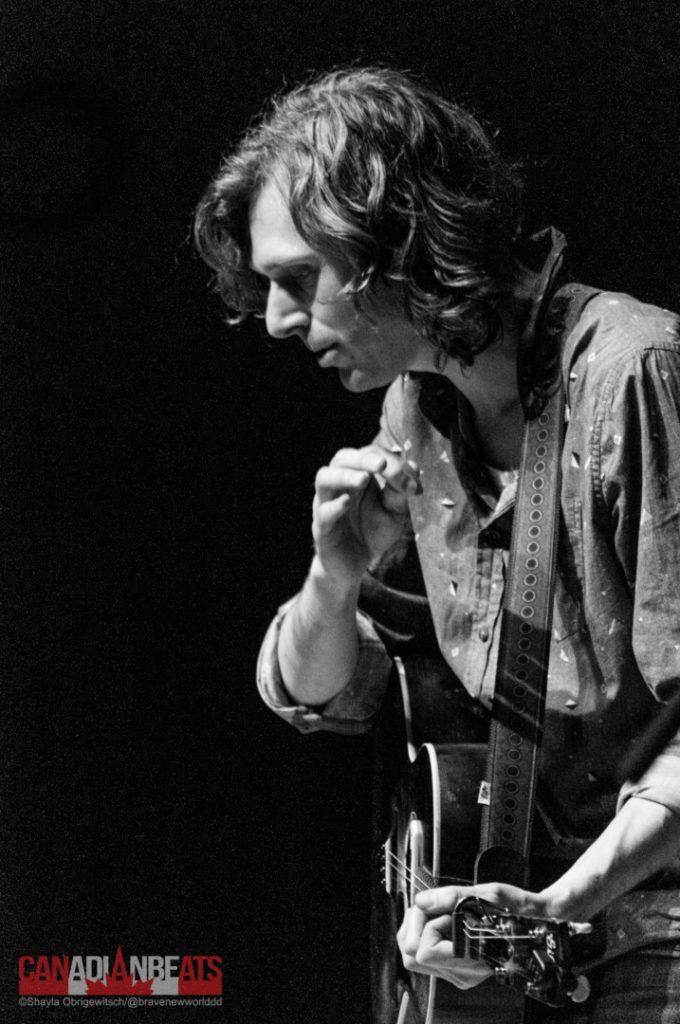 I was torn between three photos for this and all of them were of Tim Baker from Hey Rosetta!. This picture is from the Canada Day celebrations on George Street in St. John’s, NL last year (2016) which was actually my first time shooting a bigger show from a photo pit. There’s one thing I can always count on during the summer and luckily for me, that’s getting to see Hey Rosetta! at least once. 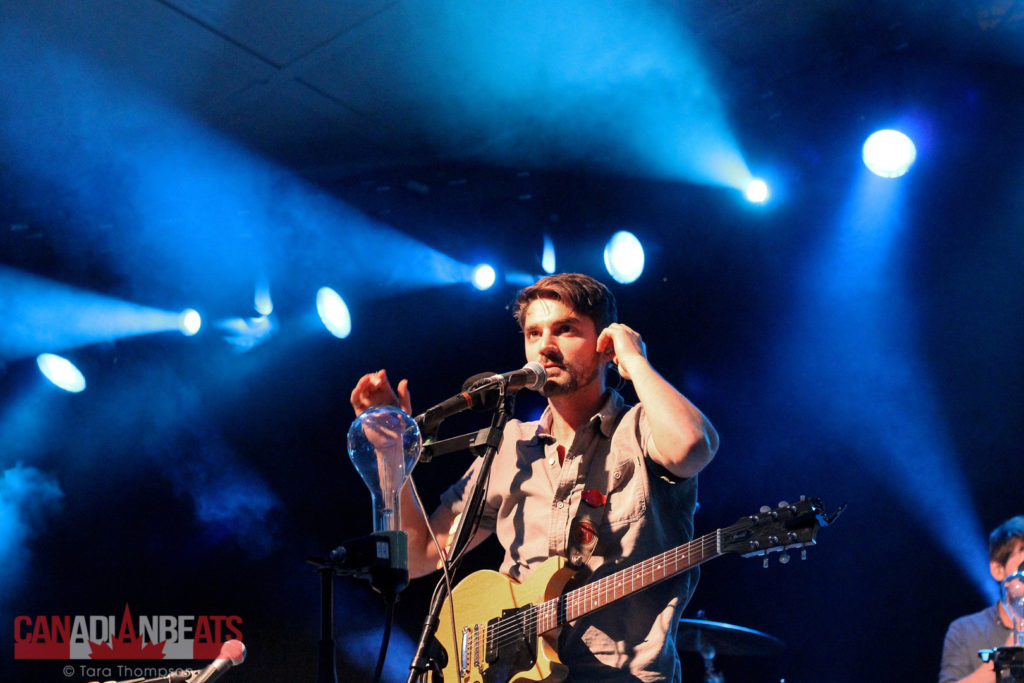 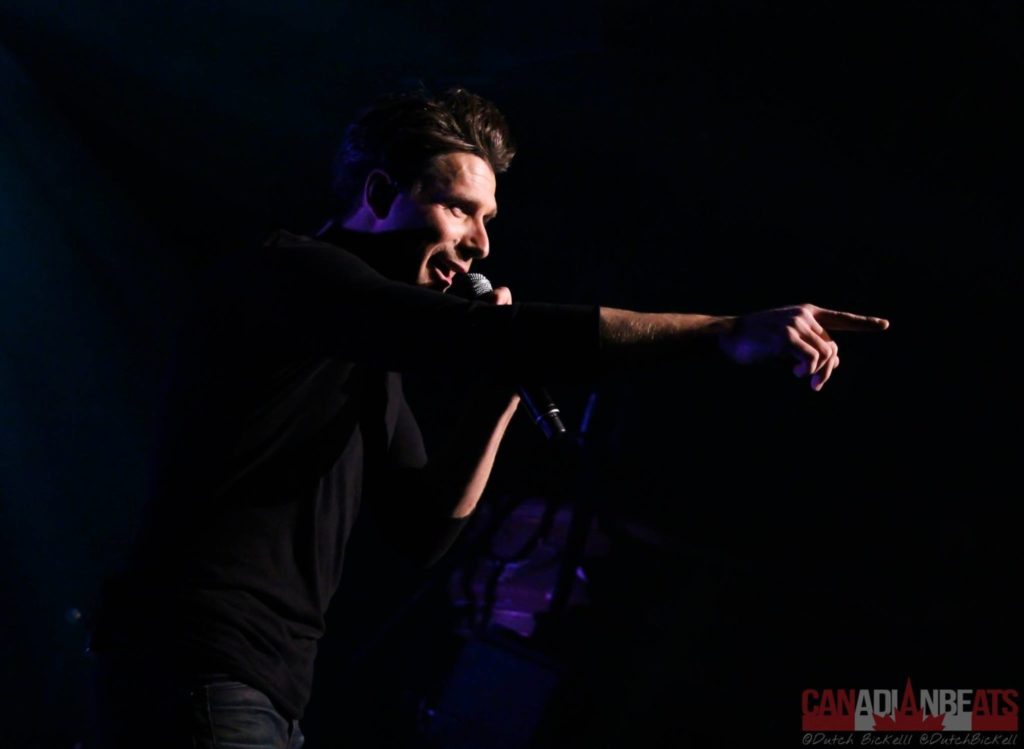 Canadian country singer Dean Brody on the last stop of his Beautiful Freakshow tour this past June in Calgary Alberta. 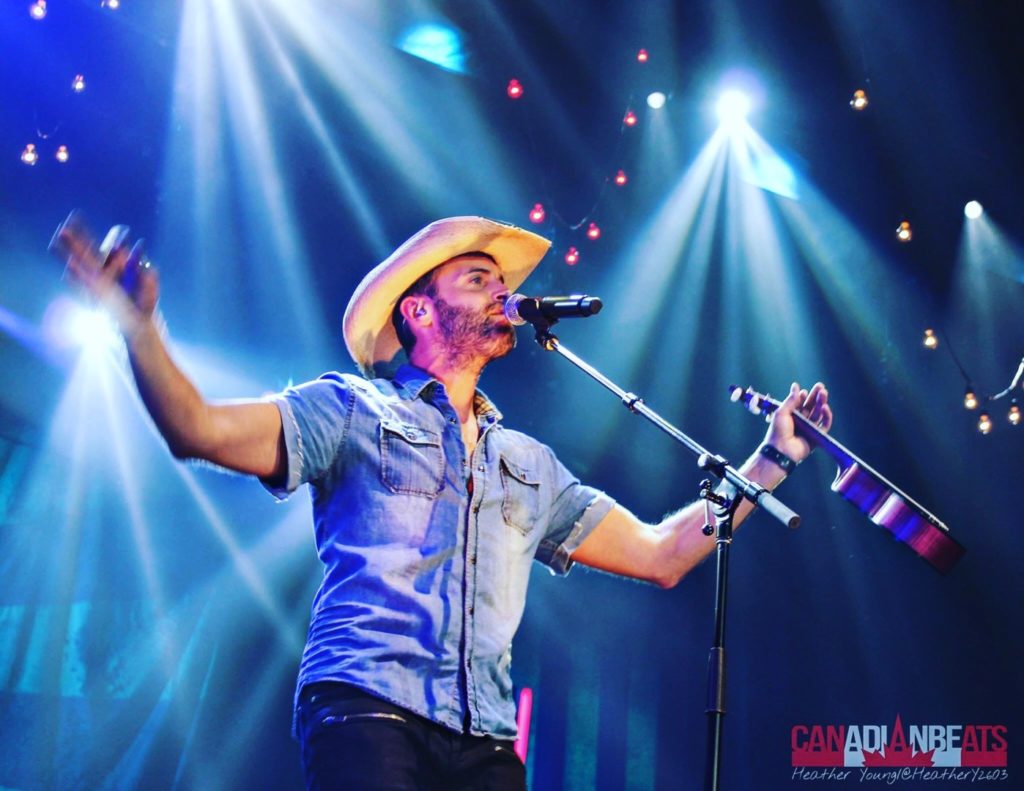 Mother Mother. Wow, I had never seen them live before and what an incredible show they put on at Vancouver’s historic Commodore Ballroom a few months ago. There’s a reason the hometown rockers sold the place out five nights in a row! 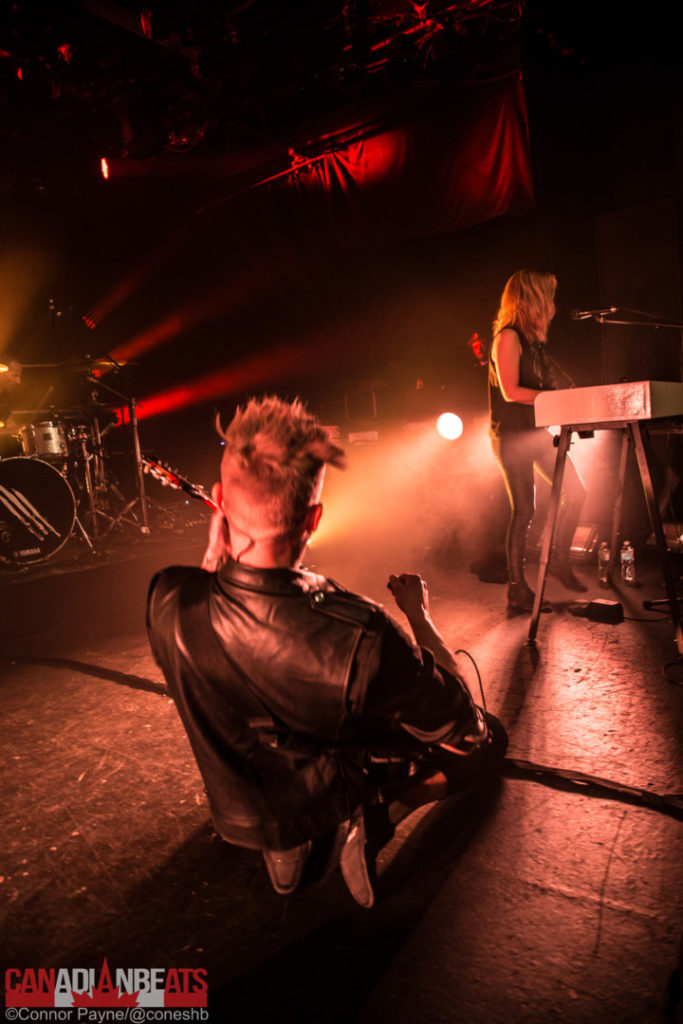 This picture was taken in Sault Ste. Marie, ON, when Brett Kissel toured this past winter on his “Ice, Snow & 30 Below” Tour.  Kissel is affectionately known as the “Canadian Kid” and proudly displays his love of our country at his shows and even on the rink, when he was chosen to sing the National Anthem at an Edmonton Oilers playoff game.  We were honoured when Kissel selected this image to be featured on a line of merchandise for his recent shows with Garth Brooks! 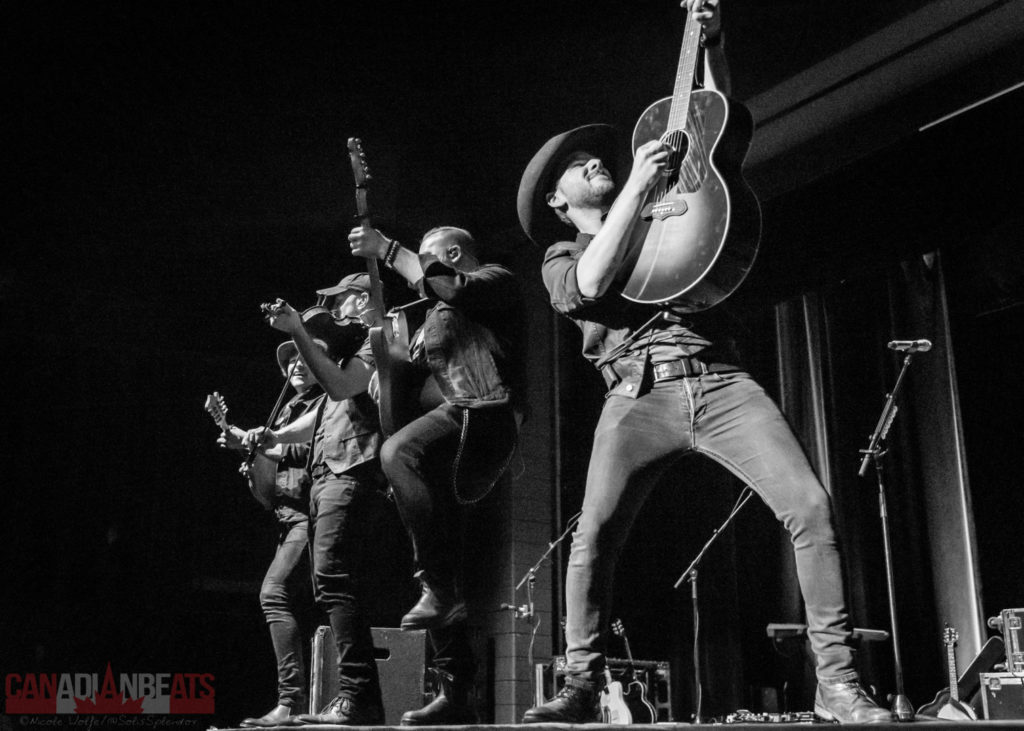 Calgary born, Mr. Paul Brandt, Canadian Man put on a outstanding performance in September 2016 at Magna Hoedown. Singing many classic hits as “My Heart Has A History”, “Alberta Bound” and “I DO”. 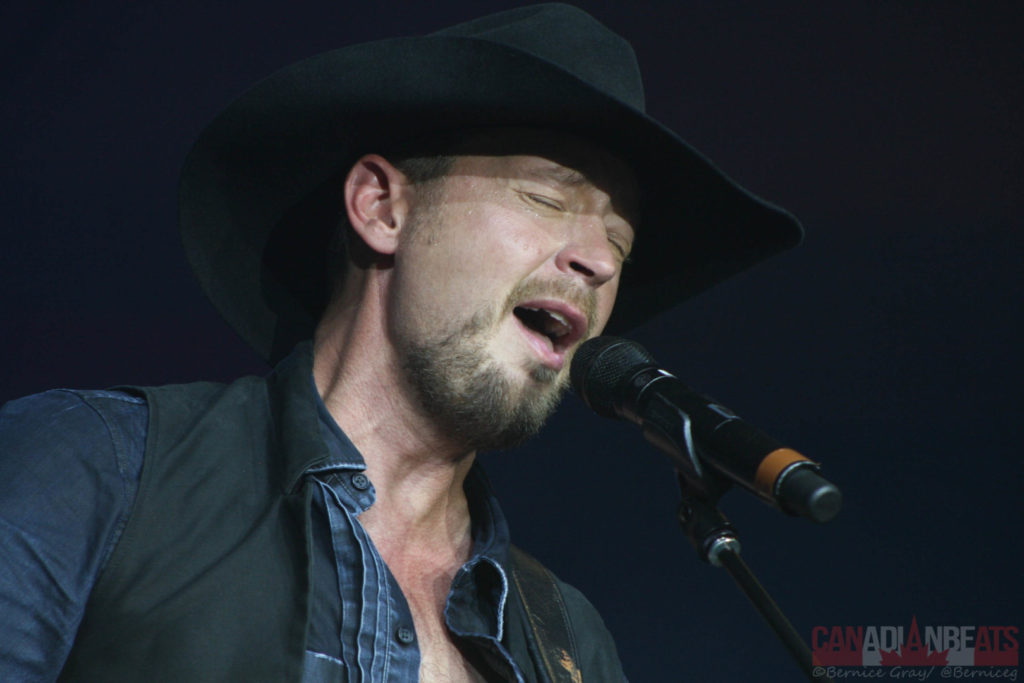 I have been very fortunate over the past couple years to shoot some pretty kick ass Canadian bands, but it is hard to beat the charisma that is held by Arkells frontman Max Kerman. Max does an amazing job interacting and engaging the audience in his performances and transfers his energy to all those there. Every time I shoot the Arkells, I leave giddier and happier than a teenage girl staring at her first crush. Dimples and all, Max, and the entire band, always gives a performance that makes you want more (and to never end). I was fortunate to be in the right place to catch Max crowd surfing in February. 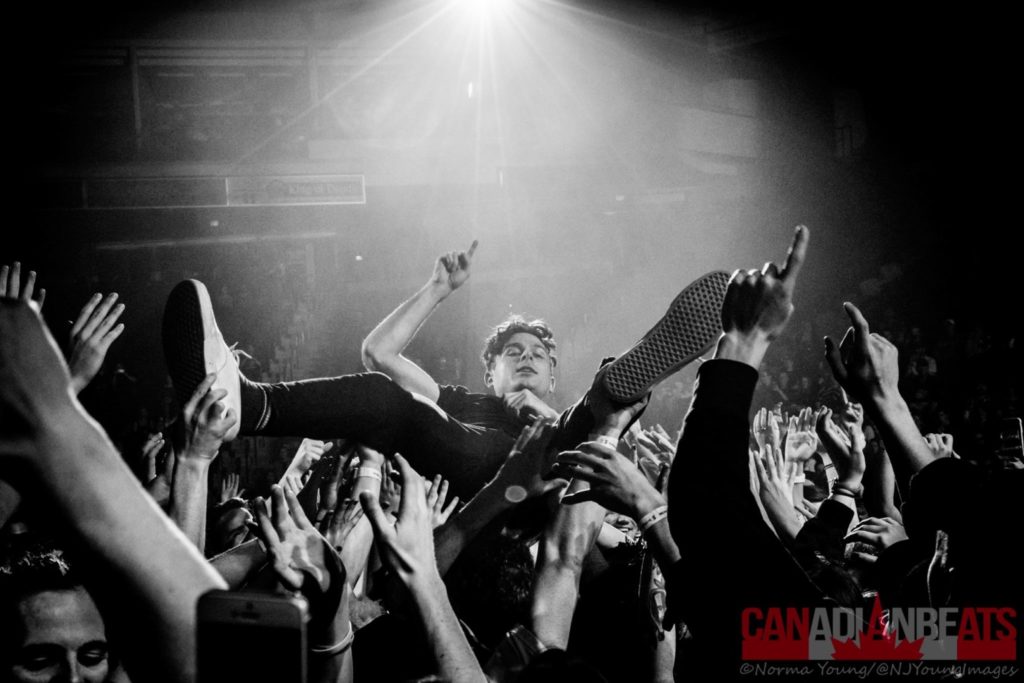