Montreal International Jazz Festival kicked off Wednesday night in full celebration and partnership of the city’s 375th anniversary. For an event highlighting the best in International Jazz, there certainly wasn’t a lot of either, but that didn’t stop fans from heading down to Place des Festival to catch some of Montreal’s most beloved hometown artists. The lineup consisting of Plants and Animals, The Franklin Electric, Milk & Bone, Coeur De Pirate & Half Moon Run, was unsurprisingly strongly supported, with audiences presumably nearing the 6-digit figures. The night ended with a bang – quite literally – just at the strike (or better yet, strum) of midnight, with a Half Moon Run encore and fireworks. 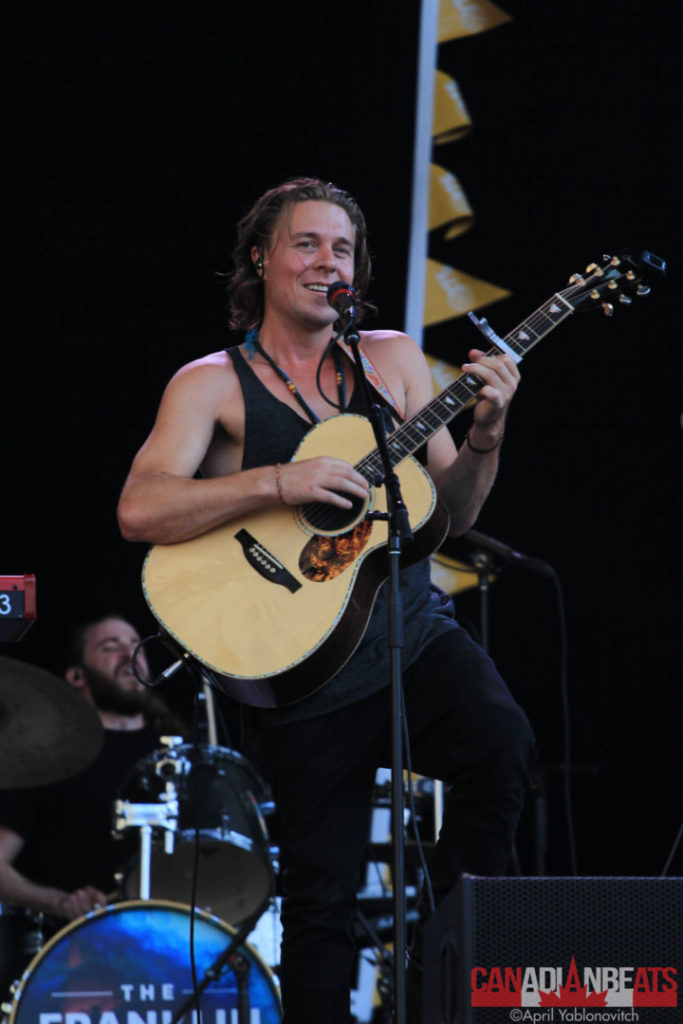 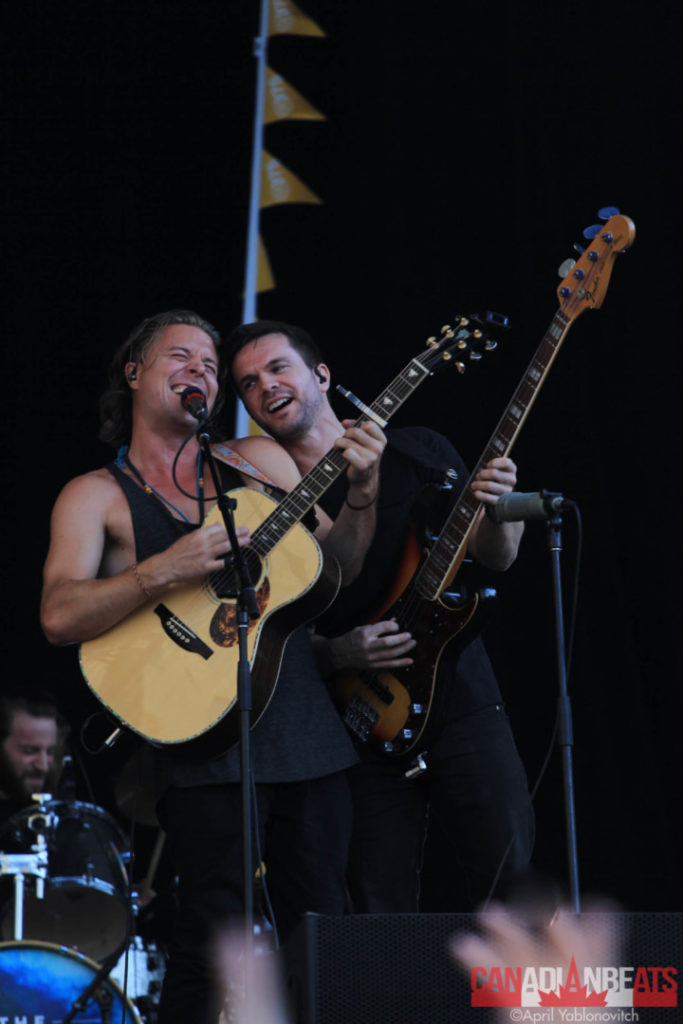 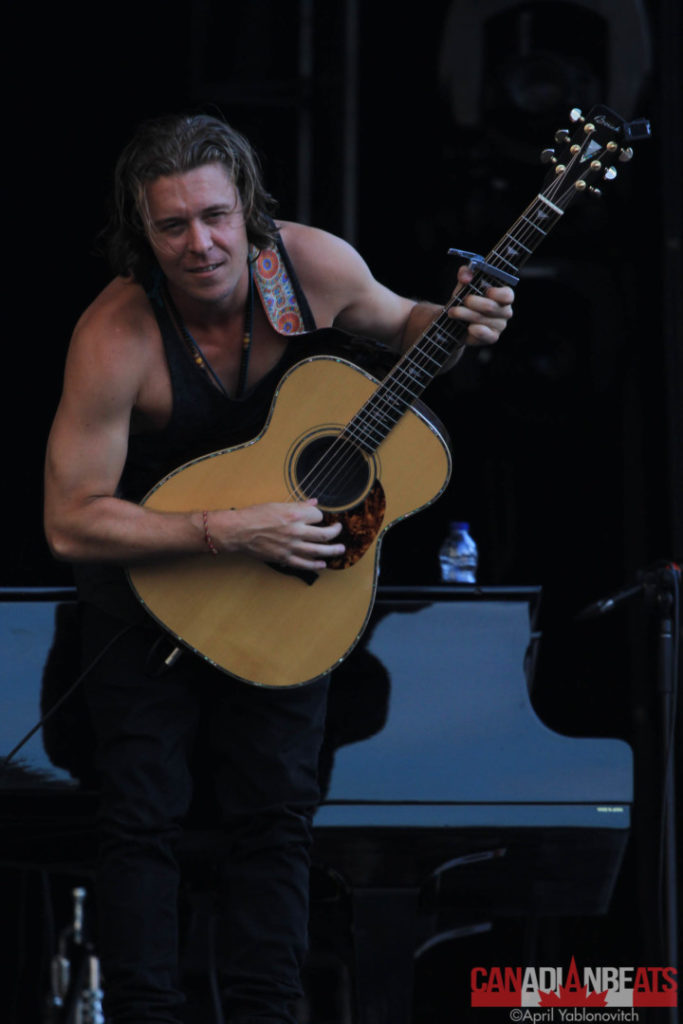 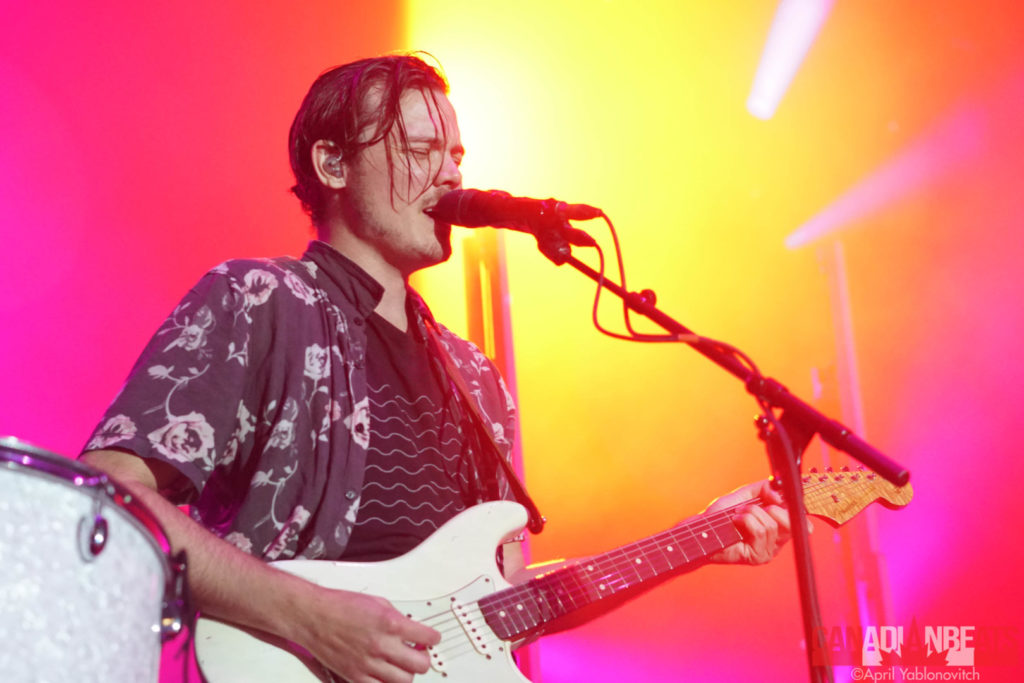 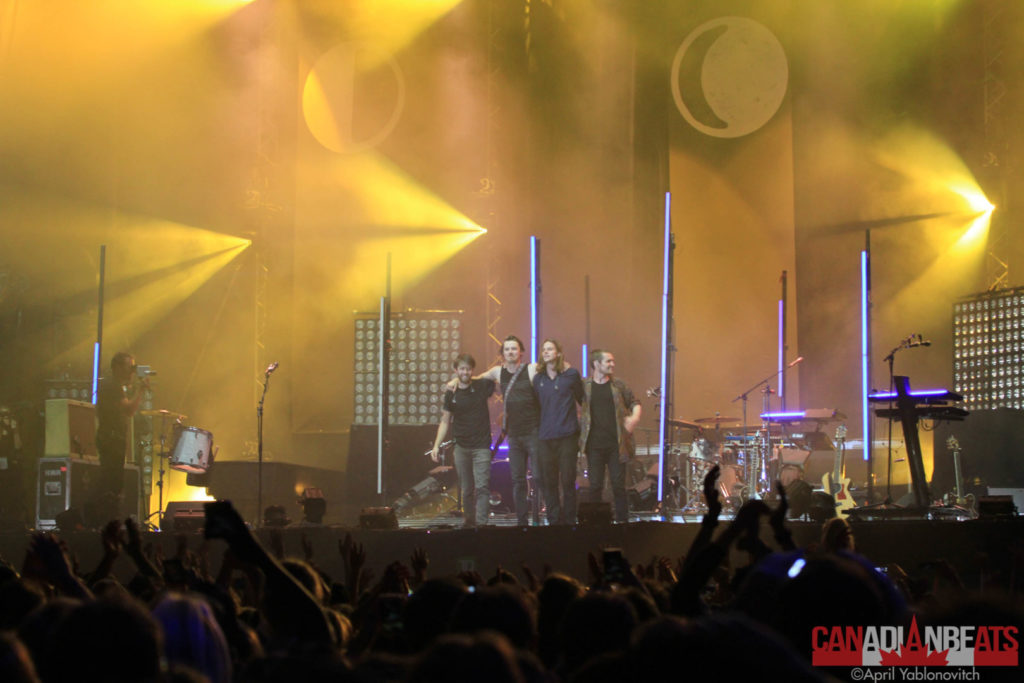 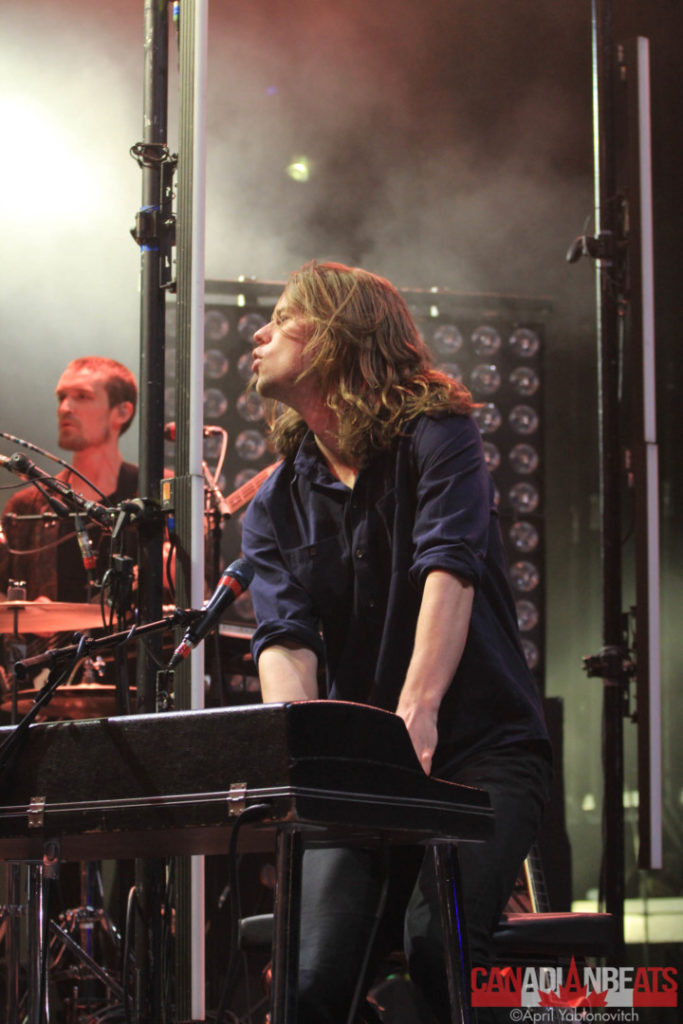