New lyric video for “Don’t Look Back” from Robby Johnson 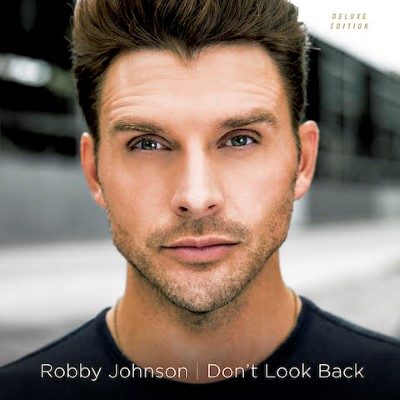 Robby Johnson has just released a special lyric video for the title-track to his debut album, Don’t Look Back. Since the release of his debut album in January 2016, Johnson has been performing across Canada and selected dates in the United States. Currently making his way through his Don’t Look Back Summer Tour 2017, the lyric video helps promote the strong message of positivity that Johnson aims to share with his music.

“Don’t Look Back is a rockin’ country song with a compelling message for everyone who’s been through rough times. I’ve been through rough times myself and I’m glad I had good things around me that I could hold onto. When I sang this song in the studio, I was singing it to anyone out there who might be needing a positive message. Something that could bring some kind of happiness in their struggle. If this song shall do it for only one person, then it will be mission accomplished for me.” Johnson explains the positive message behind “Don’t Look Back.”

With his three singles; “South of Me,” “Hate Me Tonight,” and “Together” earning Johnson millions of views and streams alone, we are certain you will enjoy the latest release from the album Don’t Look Back. Johnson recently kicked off his tour with a very special appearance on PA Méthot’s Country Party at the Bell Centre in Montreal, QC. Johnson will be touring in Canada and in the USA this summer with new dates being added as they are booked.