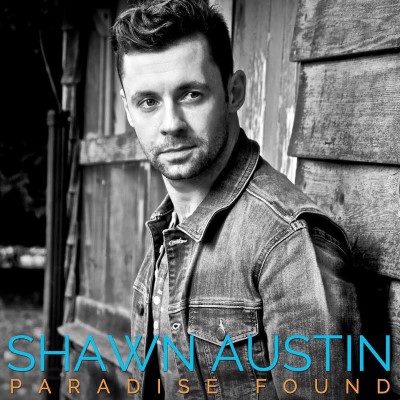 Shawn Austin has officially made his major music debut with his first official single, “Paradise Found.” After recently landing himself a recording deal with Steelhead Music, Austin is prepared to hit the ground running with his new track. With his soulful and sultry country style, this Vancouver native fits right into country music with his own unique west coast blend and production talents of Scott Cooke.

“Paradise Found” is laid back and a song you can really get into. Austin has a raw and natural talent in his voice and it is well showcased in this song. No huge gimmicks or tricks. What you get is a good country song, from a country music new comer. With the summer season off to a great start, this is one more song you need for those quiet country nights.

Austin is no over-night success, the young artist has spent many nights paying his dues and paving his way towards a career in music. Austin previously released the independent single “Nashville” which made its way through his fans and social media. “Paradise Found” is available now at iTunes, Apple Music and Spotify.