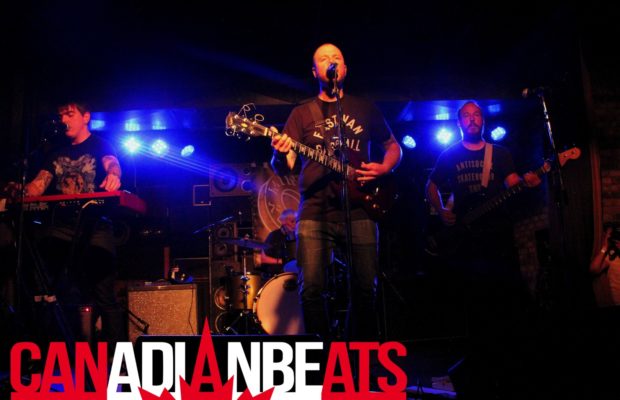 This year acts had been scattered from all over Canada, and States, and others such as  Shonen Knife and Mono from Japan. Some of the artists I had caught were;

I Hate Sex, from Edmonton seemingly just as raw on tape as they are live. This female fronted band had played an all-ages patio show on the first day, which had definitely hyped up the crowd for the rest of the festival. Bring its raw punk and hardcore sounds to the crowd, ended with the crowd being informed it was also the guitarists last show, as he was departing from the band.

Saxsyndrum, from Montreal, this one I did more as a filler between shows. The style of using purely Saxophone, Drums, Mixers and the human voice to great the unique sound. Though jam packing a small restaurant for the show didn’t bring down the performance and creativity of the band. This one I would have easily enjoyed seeing both sets.

American Lips, cross over members from Montreal and Los Angels. What else do you get when you mix rock-giants Death From Above 1979 and Tricky Woo? This band was the close-off to the week-long festival, and the right fit for that.

Following are just a handful of photos of artists from this years event. For even more photos, head to our Facebook page! 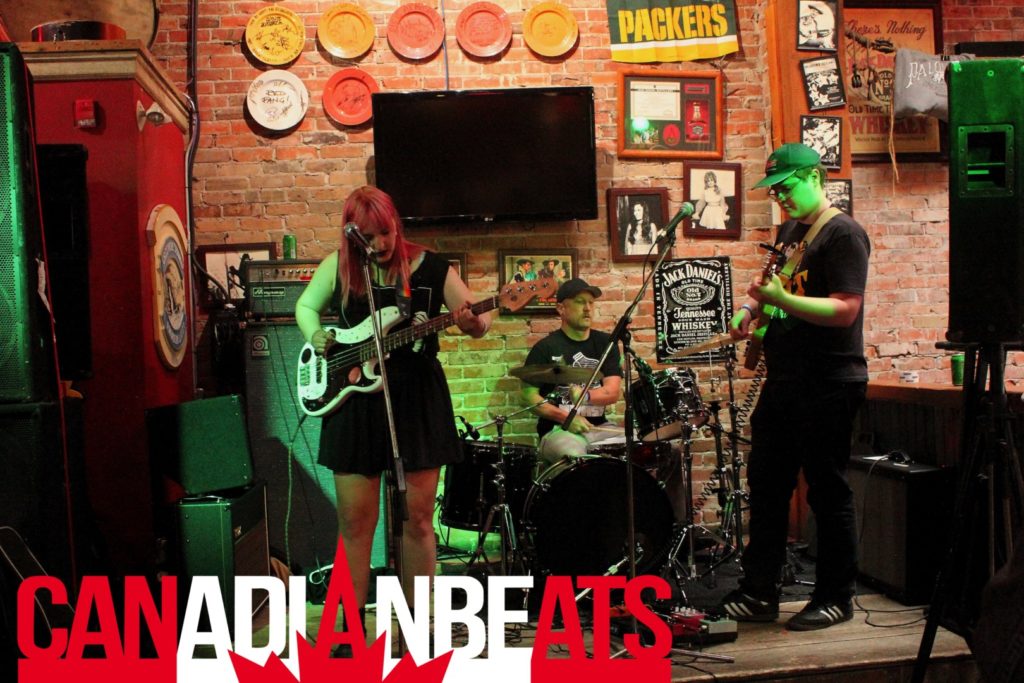 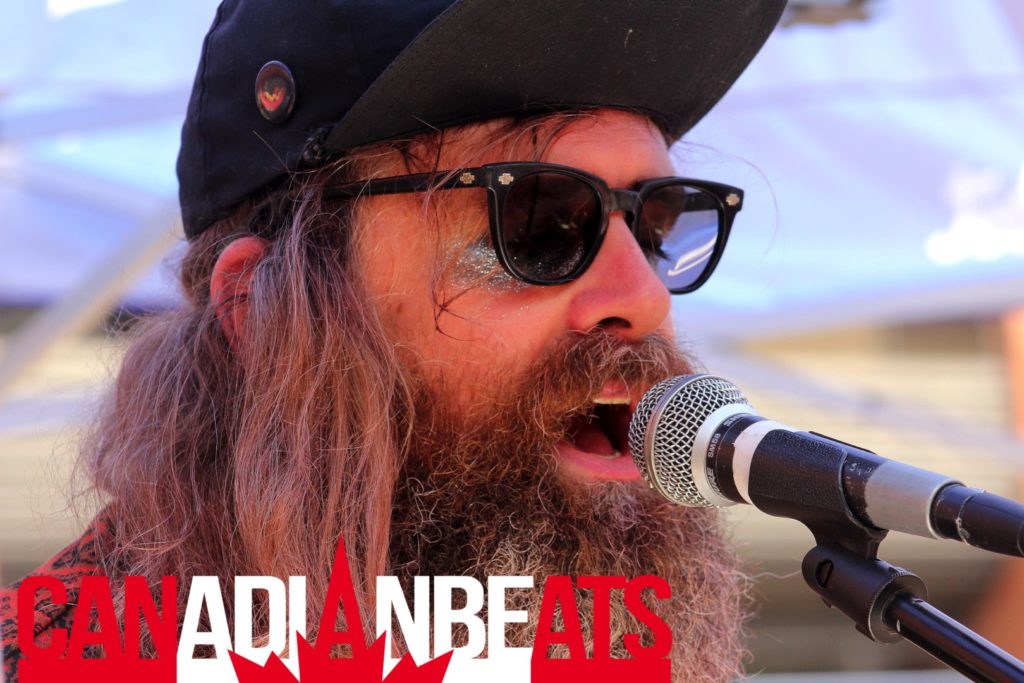 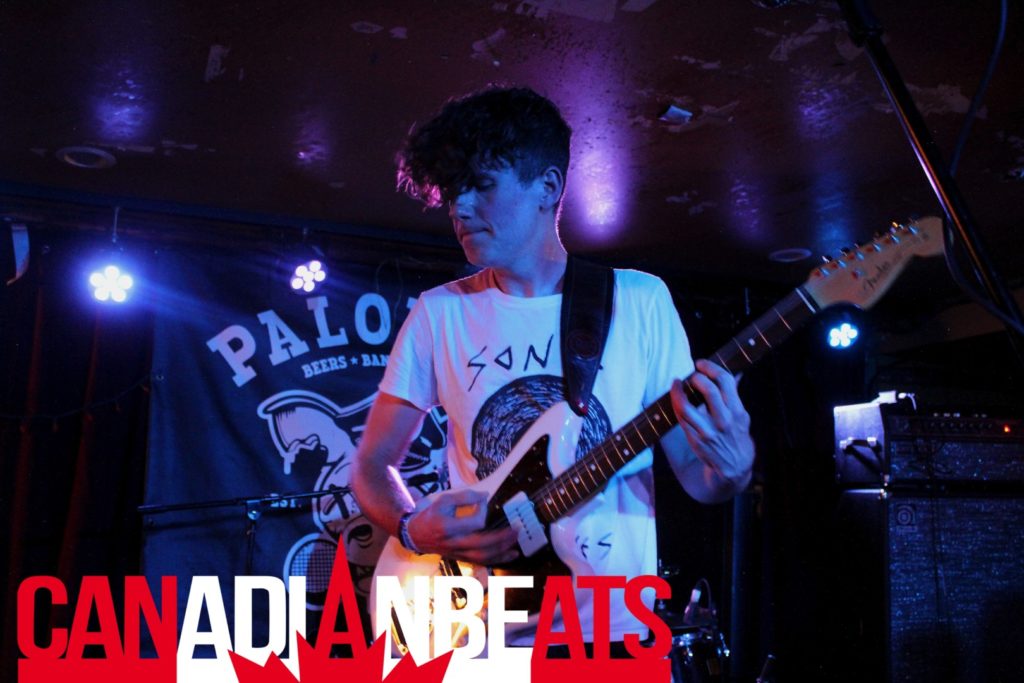 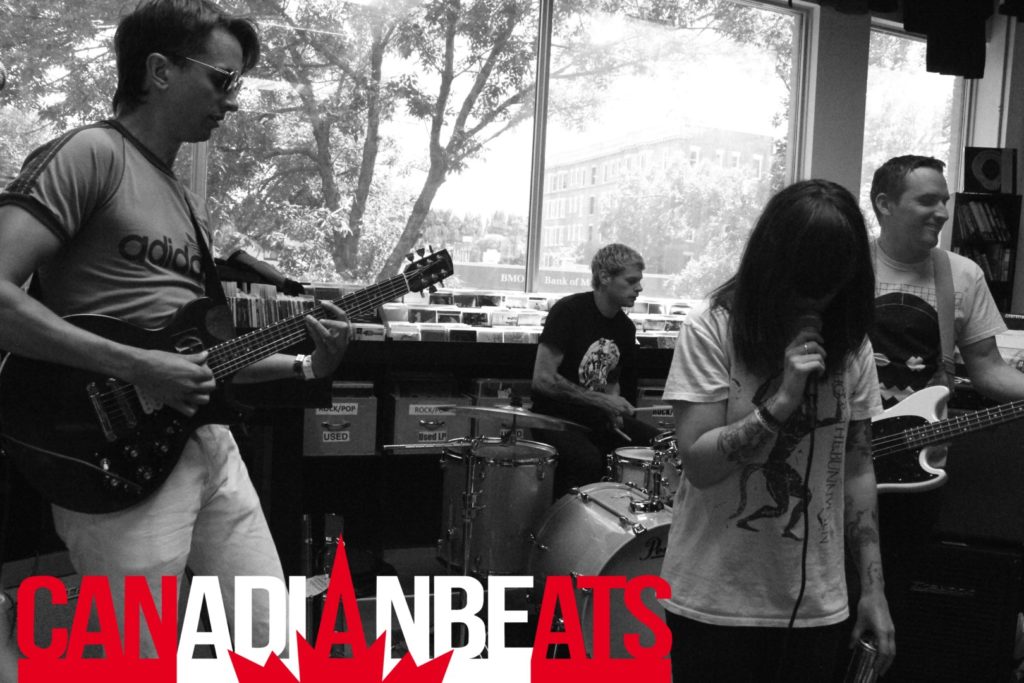 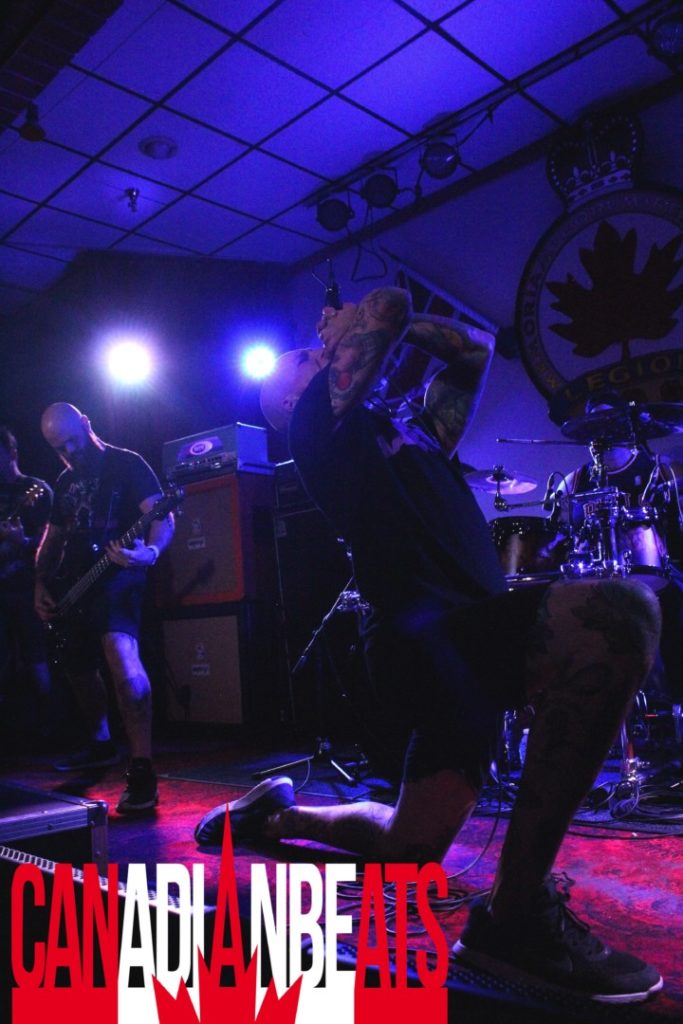 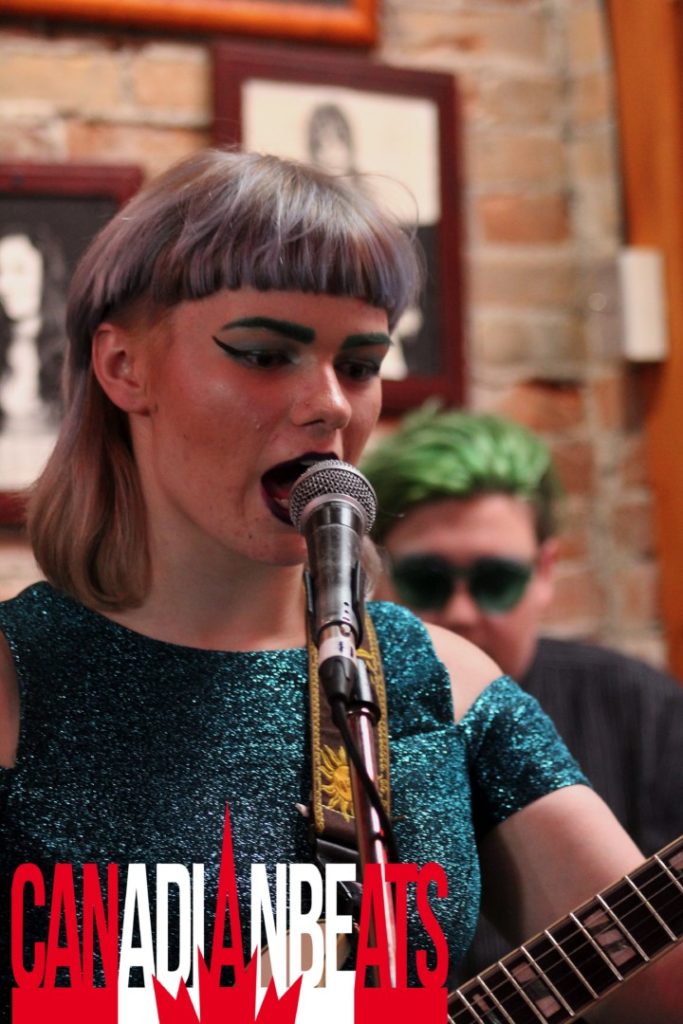 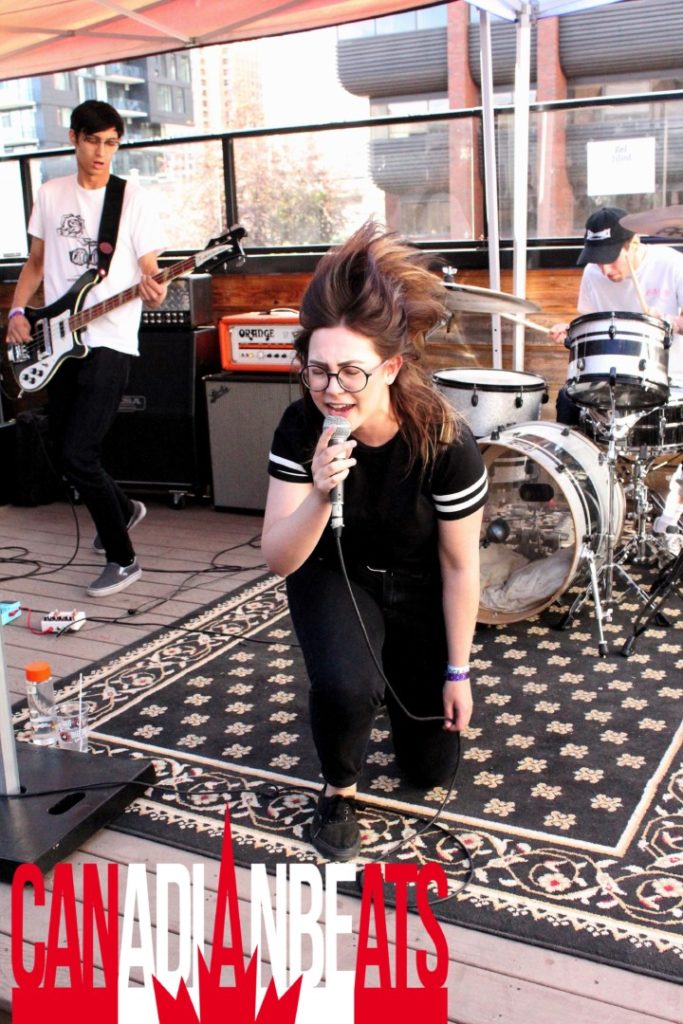