Rain and shine, the show went on at Ottawa Dragon Boat Festival 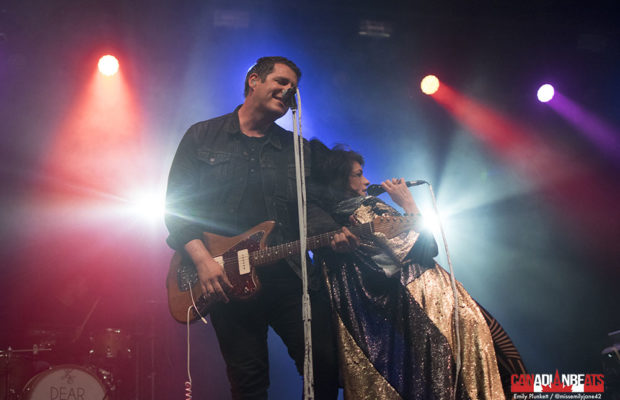 Since 1994, the Ottawa Dragon Boat Festival has been a fun, athletic tradition where the Rideau Canal diverts from the Rideau River in south Ottawa – rain or shine.

In addition to the races and various competitions, the festival also boasts a concert series rival to the countless major festivals in the Ottawa area held on the last full weekend of June.  Lines ups traditionally boast the hottest up and coming Canadian performers; with some occasional legends thrown in for good measure.

The 2017 edition of the festival was no exception.  Kicking off Thursday, with a crowd pumped and ready to fend off the threatening rainstorm, the Elwins and Said the Whale opened the festival; and lead the crowd to evening headliners the Sheepdogs.  The Saskatoon rockers played a selection of hits and album cuts from their decade long career.  And much to everyone’s welcome, the rain held off for at least half an hour after the band stage.

With rain still in the air, the crowds on Friday were smaller, but brave as the night’s lineup began with a heartfelt performance from Ottawa’s Kalle Mattson.  Crowds were pumped and ready by the time west coast rockers the Zolas, and were ecstatic for the husband and wife duo of Dear Rouge.

Closing out the concert series, Saturday’s line up started with husband and wife duo Twin Flames.  As the night went on, fans were not deterred by the only downpour as Kingston rockers Kasador got the crowd dancing.  To insure the crowd kept dancing, the Darcys brought their neon beach party to the stage.  To finish, the evening’s headliners, Half Moon Run, brought a small chamber ensemble to help deliver their cerebral masterpieces to a wet, heavily poncho’d but patient crowd.

All in all, it was a good weekend for everyone looking for a fun, summer time. 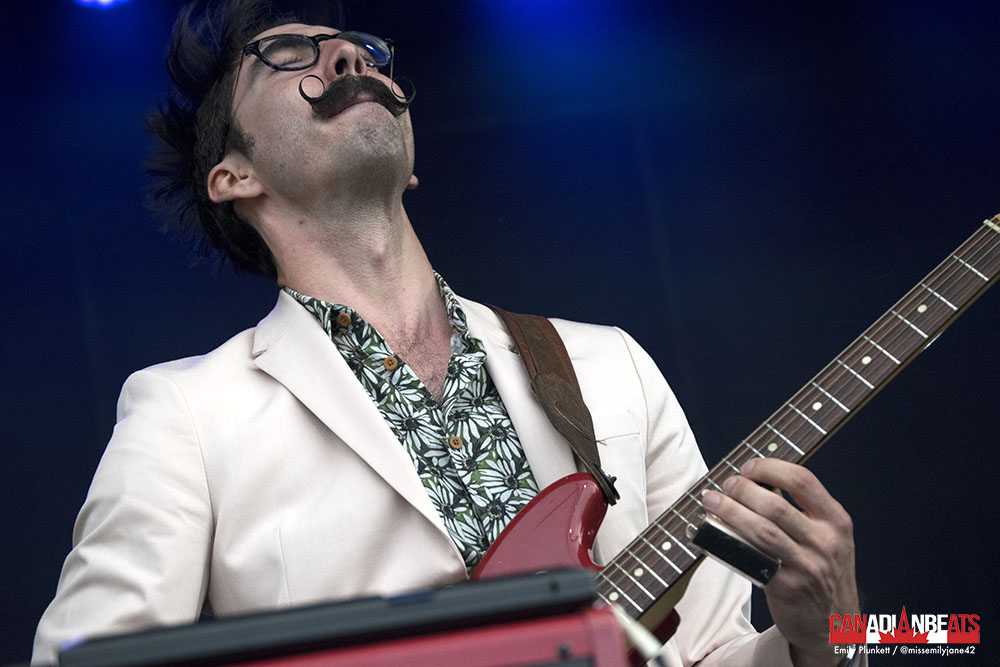 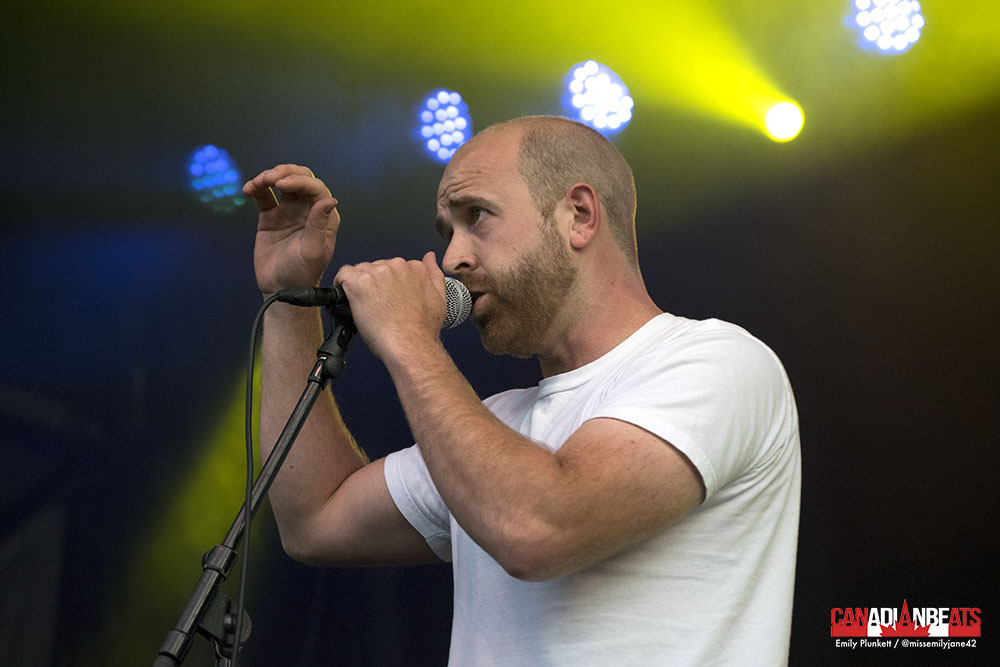 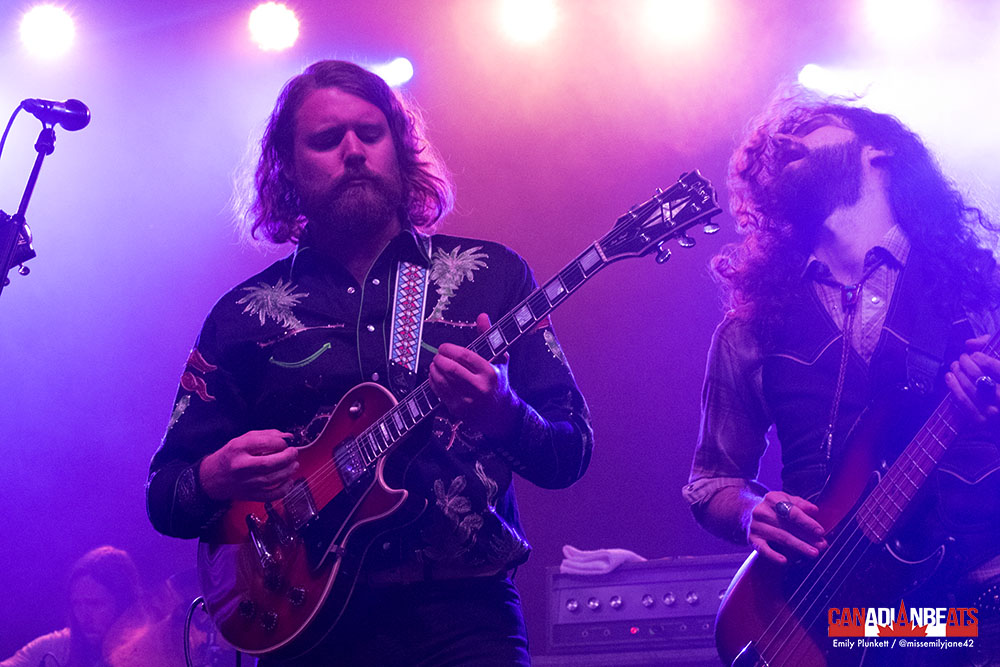 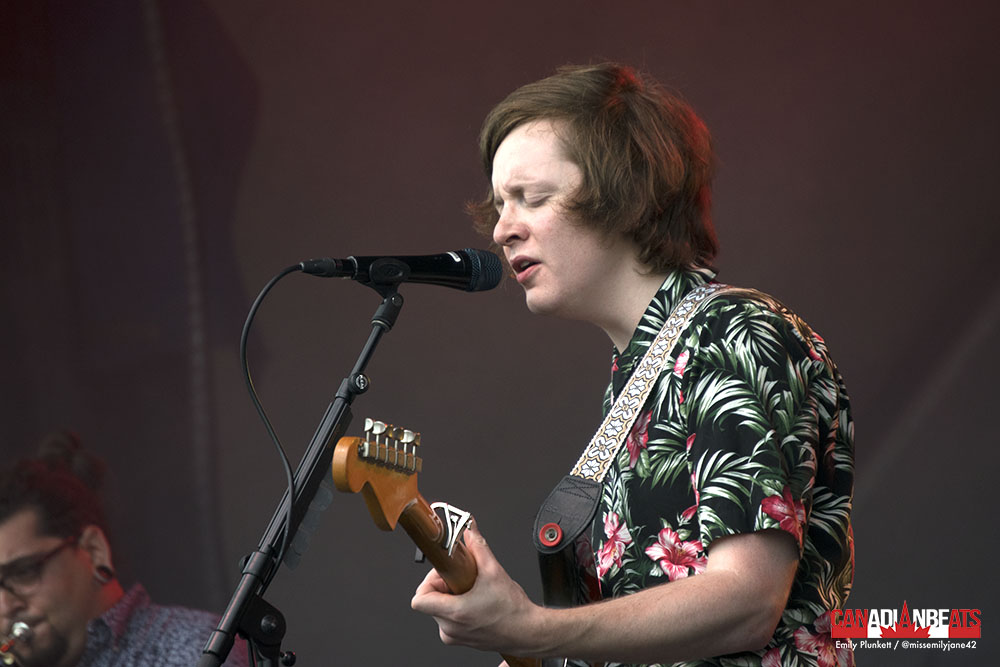 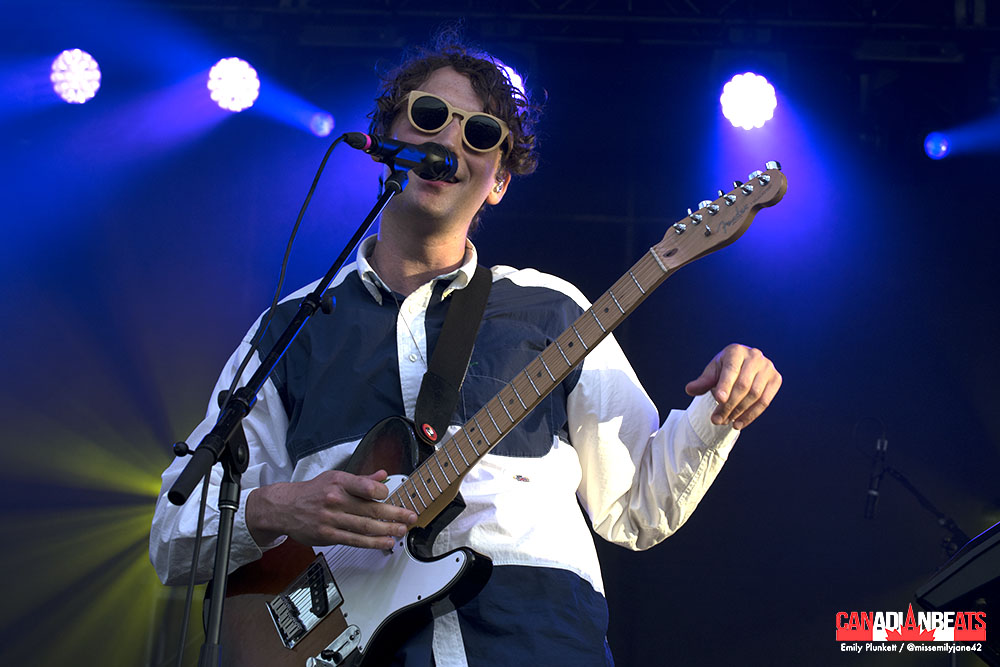 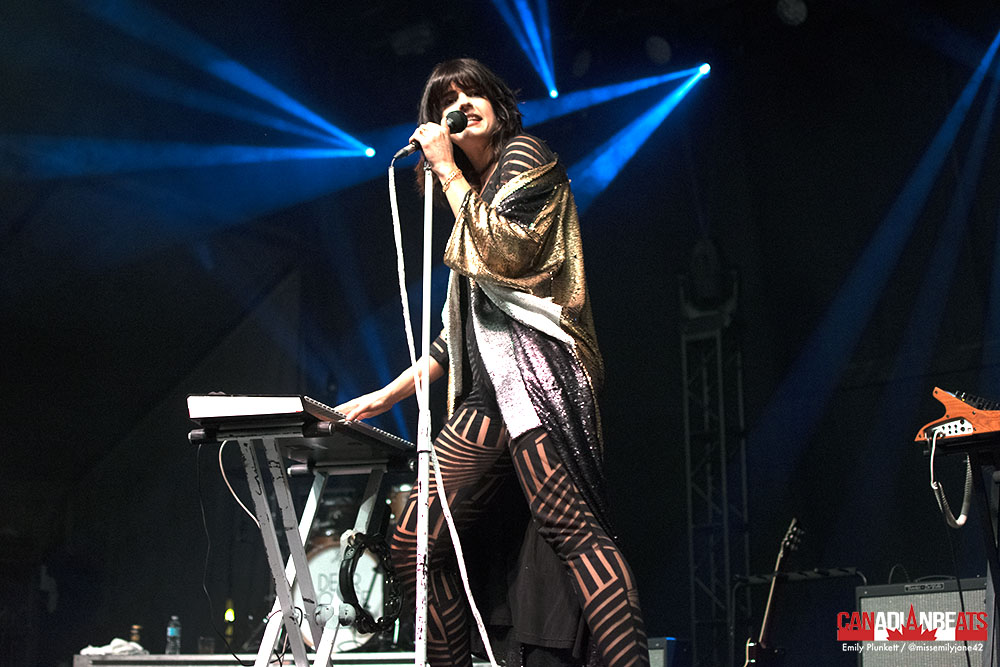 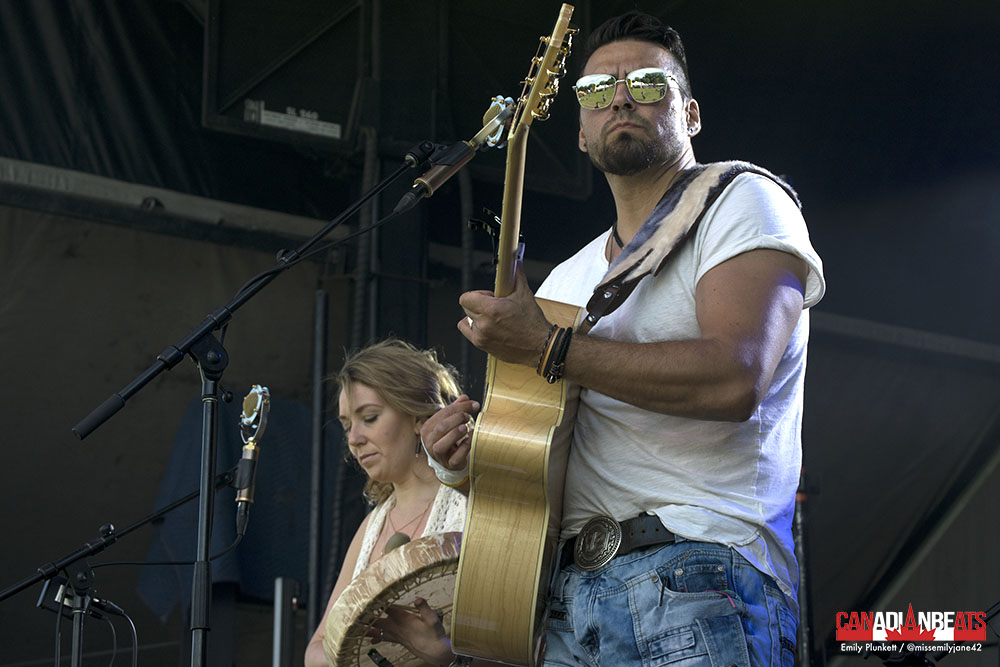 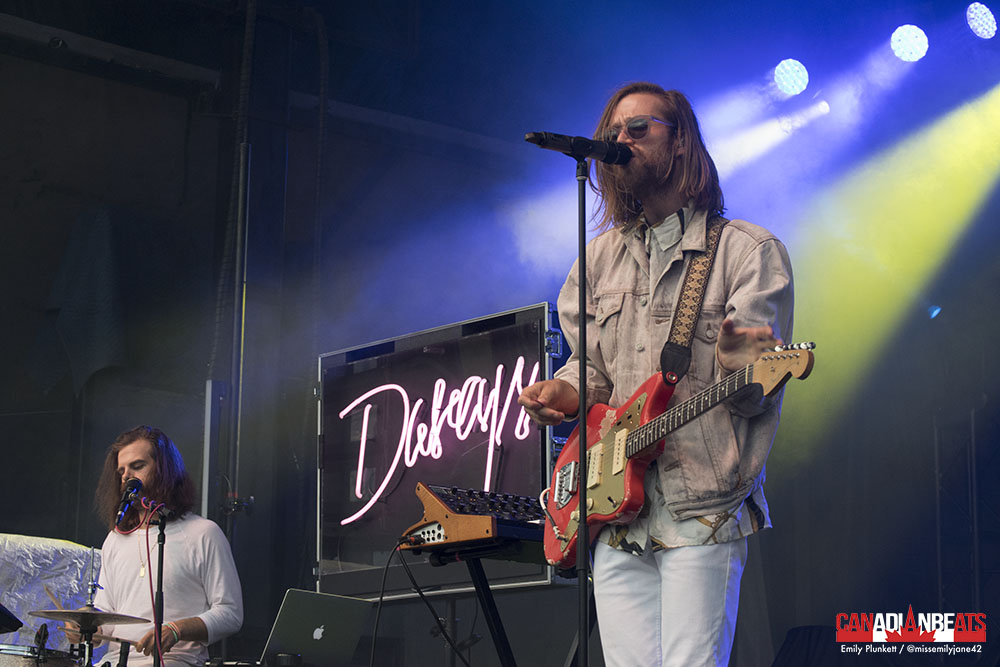 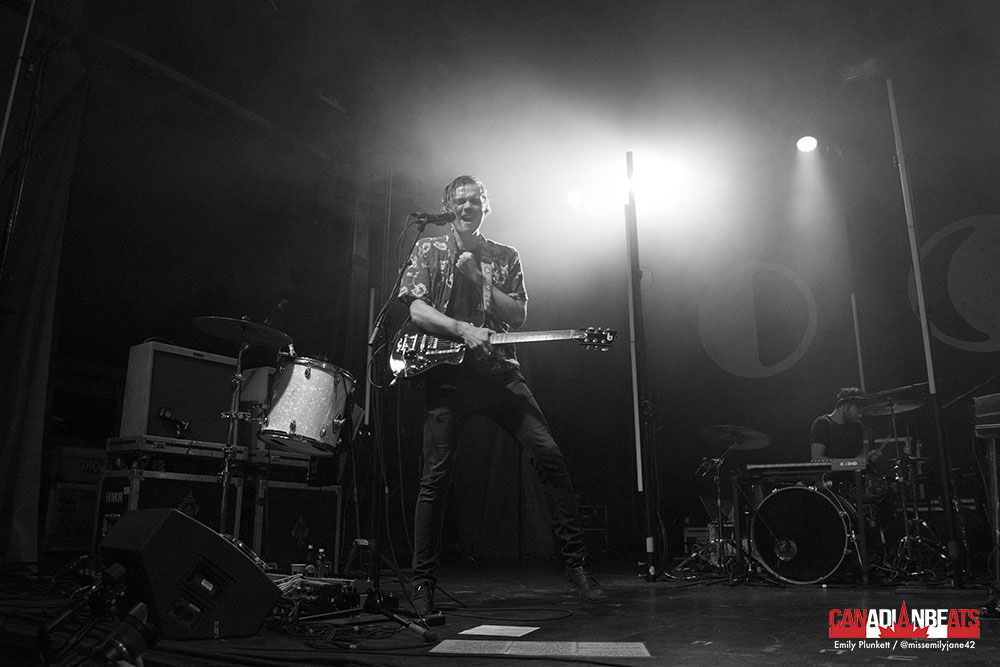