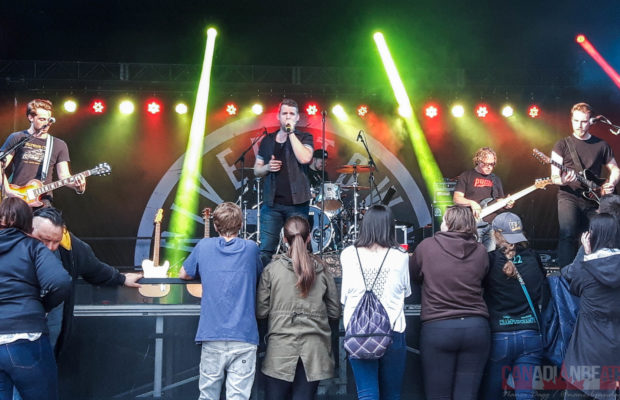 It was a very cold and rainy night at The Ex (an annual ten-day festival that features a midway and most important – free concerts) on Thursday, June 22, but that didn’t stop all the fans of David James and River Town Saints from coming out to have a really great time. And these two bands delivered. Major league.

First up was Winnipeg’s own, David James. His 40-minute set was exceptional. What a wonderful treat it was for the attending crowd to finally get to see their hometown guy on stage again. And, James was just as happy to be there for them. He started the night off with his latest single “Later” and because this song has such sweetness to it, I thought it was the perfect song to start with. But, “Some Hearts” holds a special place in my heart and I was in seventh heaven listening to this one. His voice is so pure and beautiful when he sings it and that’s why it resonates with me. He sang all his songs off his album Starts With a Girl including his hit single “What We Weren’t Looking For,” but the pinnacle of the set was when he went back to his rocker roots and sang “You Shook Me All Night Long,” a 1980’s classic by AC/DC. His falsetto is insane! There is no denying his vocal ability. He ended his set with the very sensuous song “Lay it on Me.” And, it’s very cool when band members also love what they do and help create those unforgettable experiences for the fans. Even though it was raining, David James brought sunshine into our hearts with his performance. 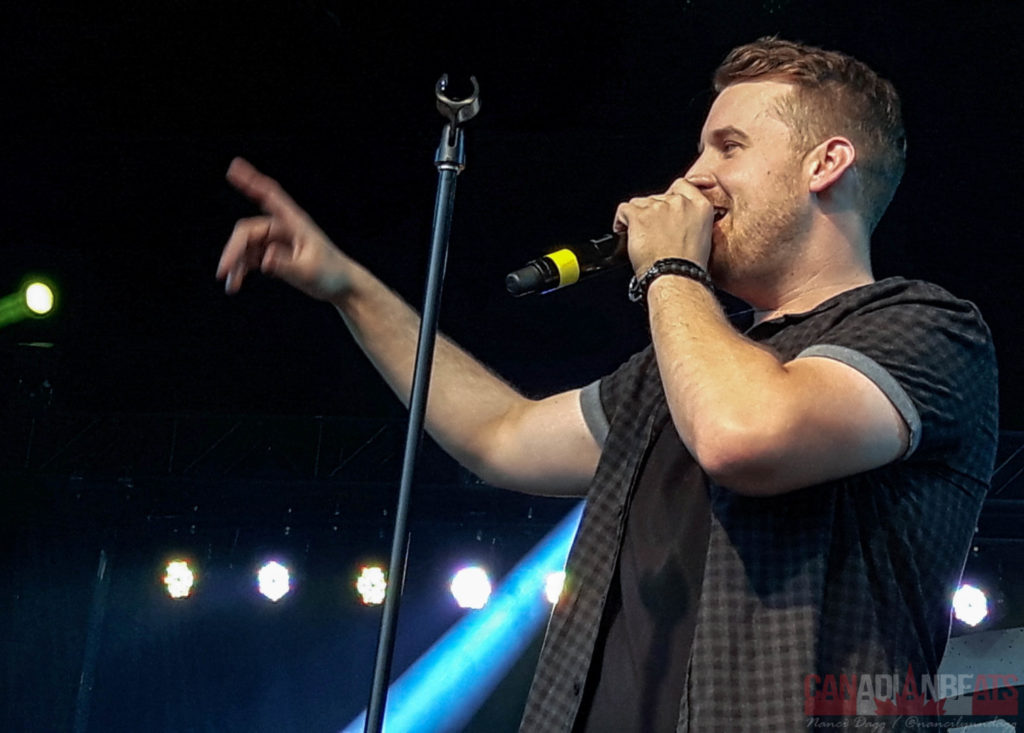 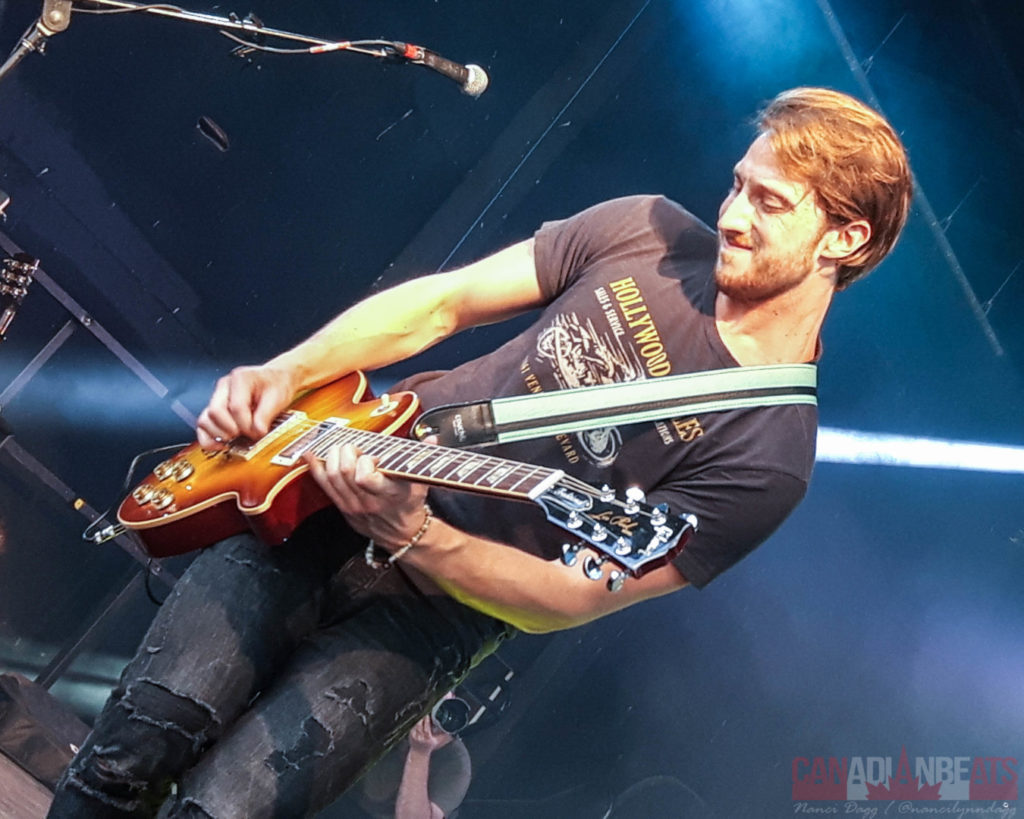 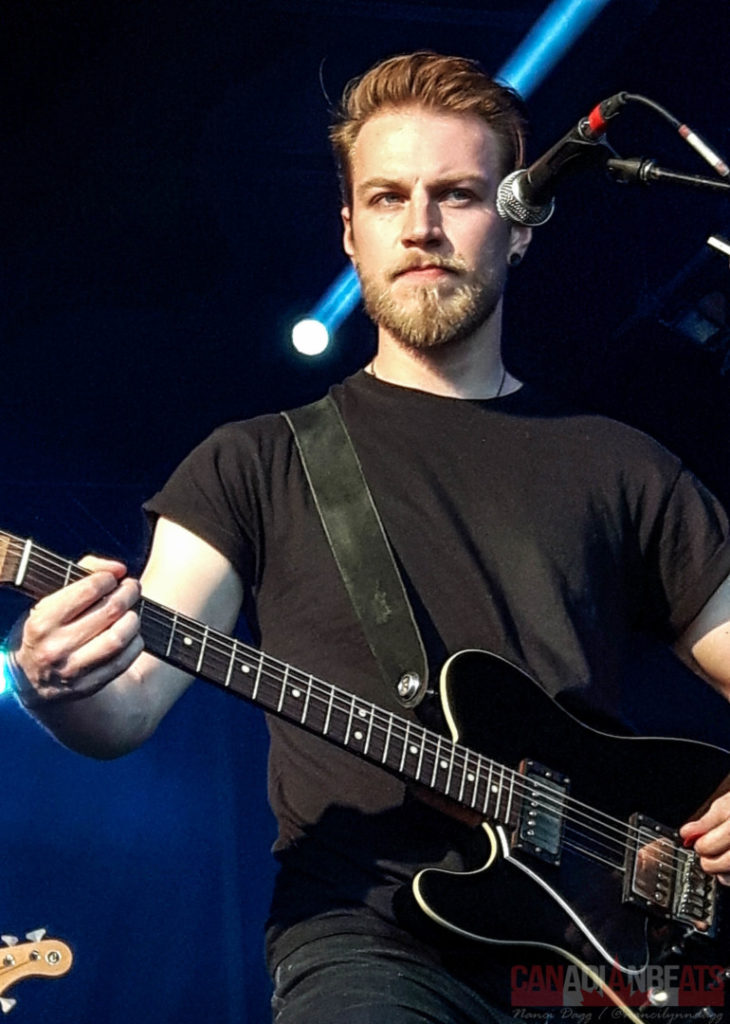 Then came River Town Saints. These guys from Ottawa truly wanted everyone to have just as much fun as they have. They connected with the crowd immediately. This is their second time in Winnipeg (they first came to town to open for Kip Moore in April) and if they wanted to make an impressive lasting impression, their mission was accomplished. They have such an infectious energy on stage that no one noticed that it was raining. These guys had everyone riveted to every word to every song during their over hour-long set. My favourite is “Bonfire” and by the time they performed it, the crowd was up dancing “in the rain!” To hear their new single “Woke Up Like This” was amazing. It was about the only time they slowed it down on stage. I think that everyone thought it was a Friday night from the energy that was exuded on stage for “Friday Night.” They ended their set with their first single, “A Little Bit Goes a Long Way.” It wasn’t enough for the crowd or River Town Saints. I think they would have performed night long given the chance because they were having such a blast. The icing on the cake was the band coming back on stage to a round of applause and cheers to sing three covers – “Blake Shelton’s “Boys ’Round Here,” the crown jewel of the night, a stirring rendition of “Take it Easy” by The Eagles and then wrapping up the night with one of my all-time favourites, Eric Church’s “Drink in my Hand.” Both the band and the crowd had the best time with this song. Even in the pouring rain. 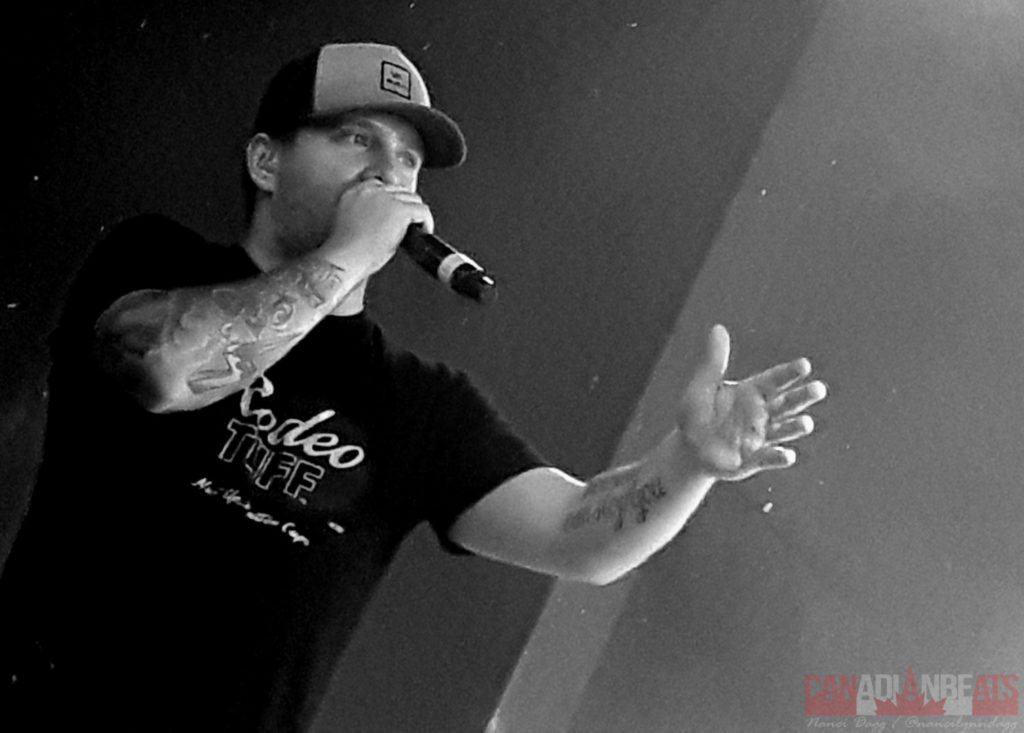 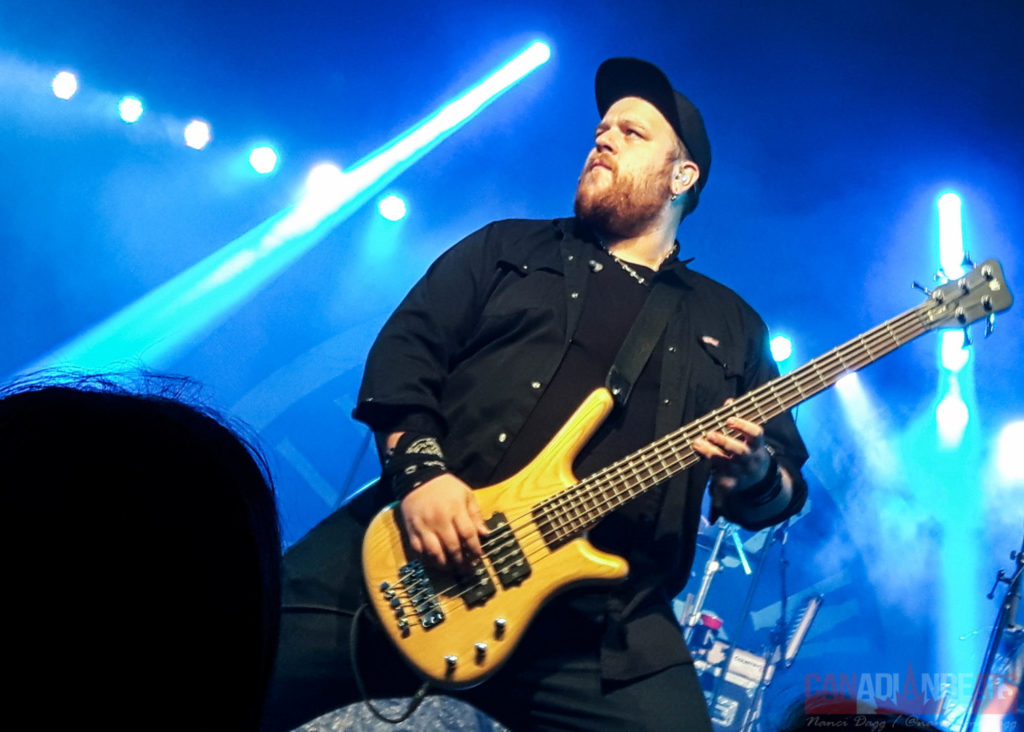 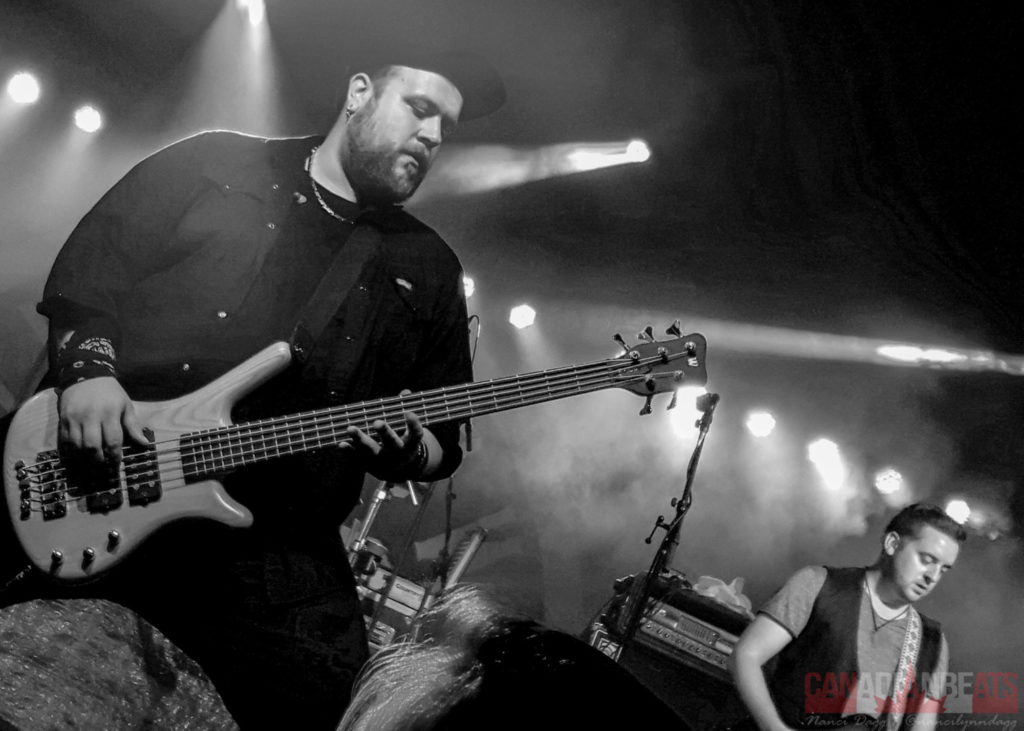