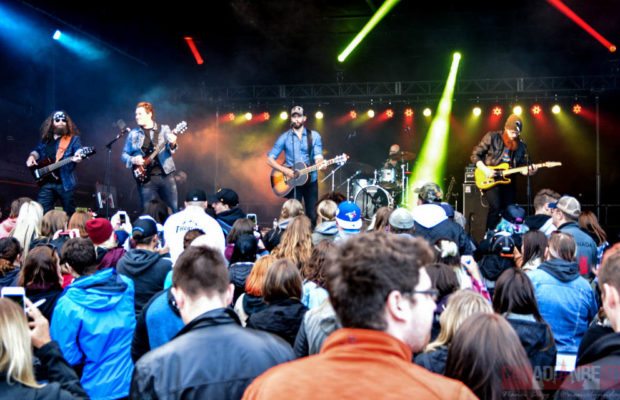 June 23 at the Red River Ex was Chad Brownlee’s first and only appearance in Manitoba in 2017 so it was no surprise that the fairground was jam-packed to see this so very talented and down-to-earth country music star. (I personally believe it would have been just as packed even if he had ten shows in Manitoba this year.) It was a cool night at The Ex, especially for the end of June. But, the night got hot when Brownlee hit the stage. His fans crammed up to the stage just to be close to him. When he came on to the stage, looked out into the crowd and gave a fist pump, he had the biggest smile you could ever fathom. He was elated to be there and excited to be able to perform for all of his fans that came out. His love for his craft shows in everything he says and sings. Seeing him on stage performing is seeing the finest that Canadian country music has to offer.

His band always has a blast on stage. The interaction they have with each other and Brownlee was riveting to watch. Time goes by way too quickly when they’re all up there doing what they love to do. And, it was great to hear Brownlee give a shout out to his guitarist, Stephen Arundell, wishing him a happy 30th birthday. Arundell is a hometown boy, so having Brownlee be so genuine is a big thing for us.

The 90-minute set was filled with his older songs, his newer ones and some covers. Brownlee connects with the audience; there is no doubt about that. He started off with his first hit single; “Hood of my Car” then went right into “Smoke in the Rain.” The crowd was hooked by the second song. I was beyond thrilled that he sang, “Listen.” That one is my all-time favourite of his. From “Something We Shouldn’t Do” to “Falling Over You” to “Might As Well Be Me” to “Fighters” (this one was performed with so much emotion) to “Love Me or Leave Me,” Brownlee’s voice sounded superb. It was pure, clear and crisp. We were all under his spell by the time he performed his last song of the night “I Hate You For It.”

Just before Brownlee performed his version of Thomas Rhett’s “Die and Happy Man” intertwined with his rendition of Ed Sheeran’s “Thinking Out Loud,” he told a story that had a great ending. Friday morning, Brownlee was helping out with QX 104’s morning show when a fan called in to say that Brownlee didn’t perform that cover last time he was in Manitoba. Brownlee mentioned the couple’s name, mentioned that they had an anniversary and asked if they were in the crowd. They were, so he dedicated that song to them as they danced in front of the entire crowd. This medley was not on his set list, so it was an exceptional moment for Brownlee, his fans and that special couple.

It’s all the little things that make this artist so beloved. 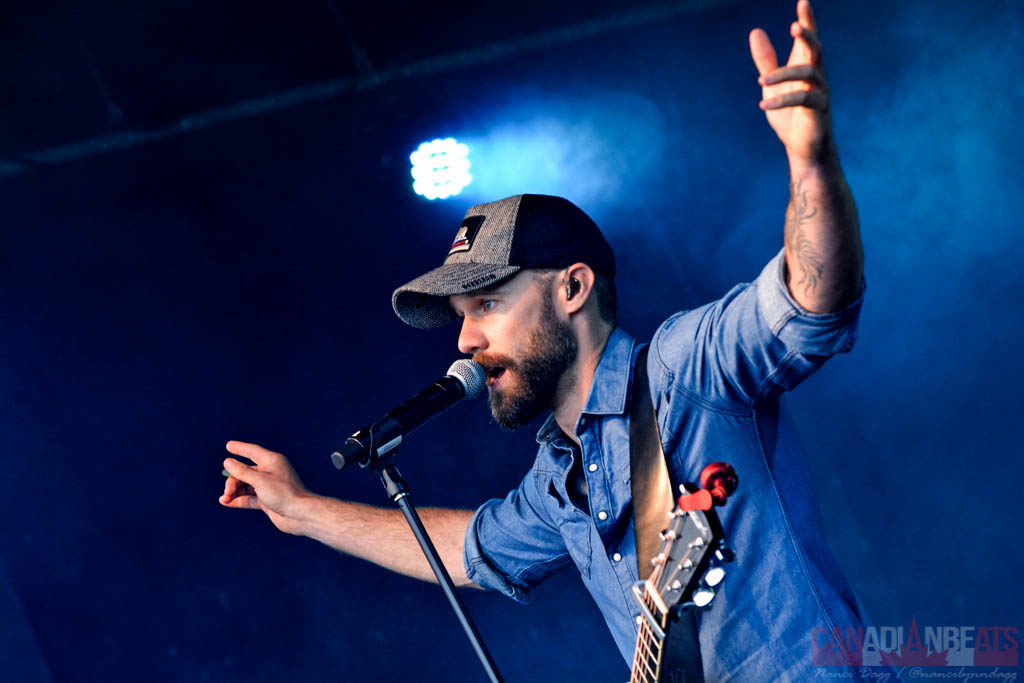 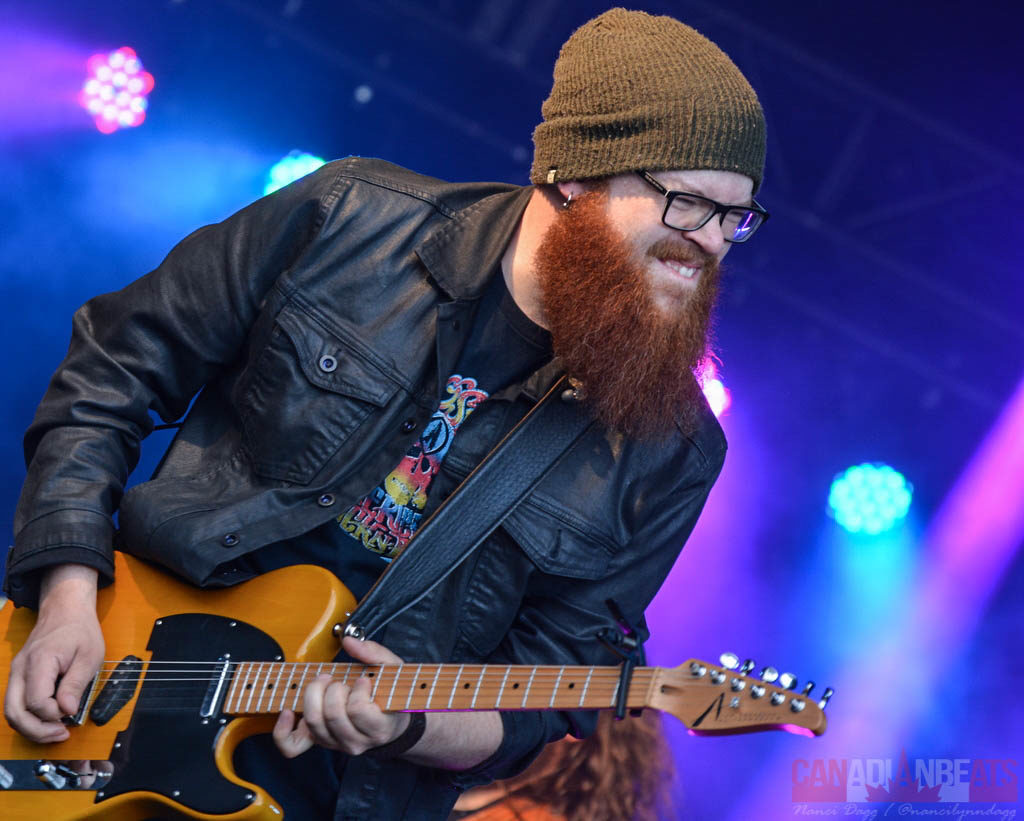 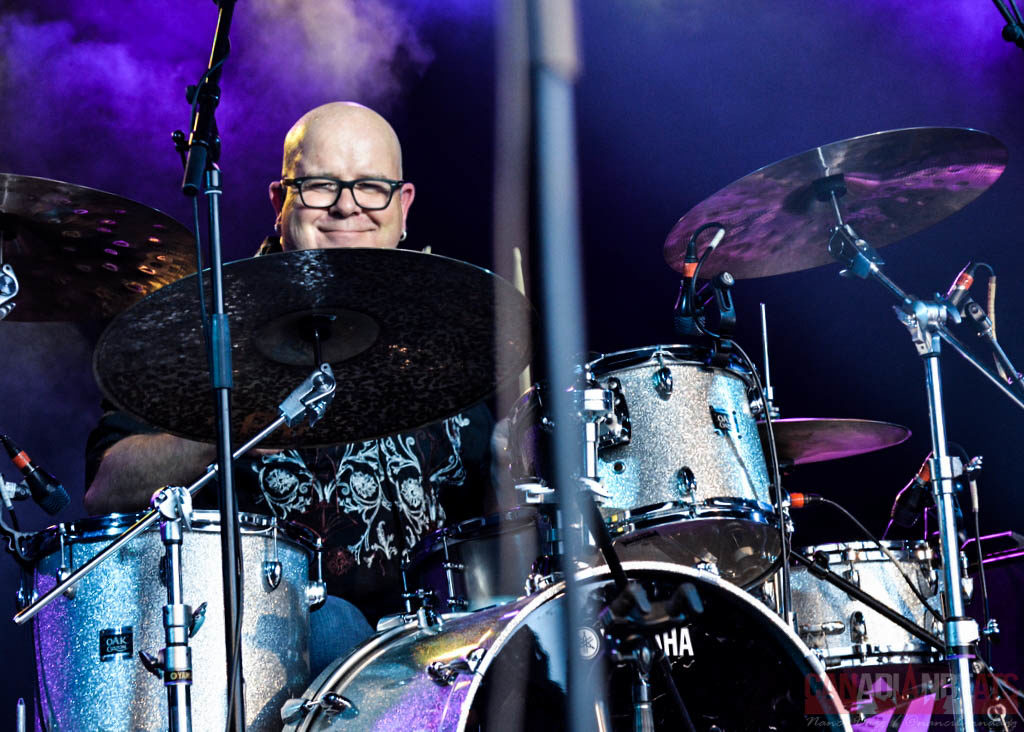 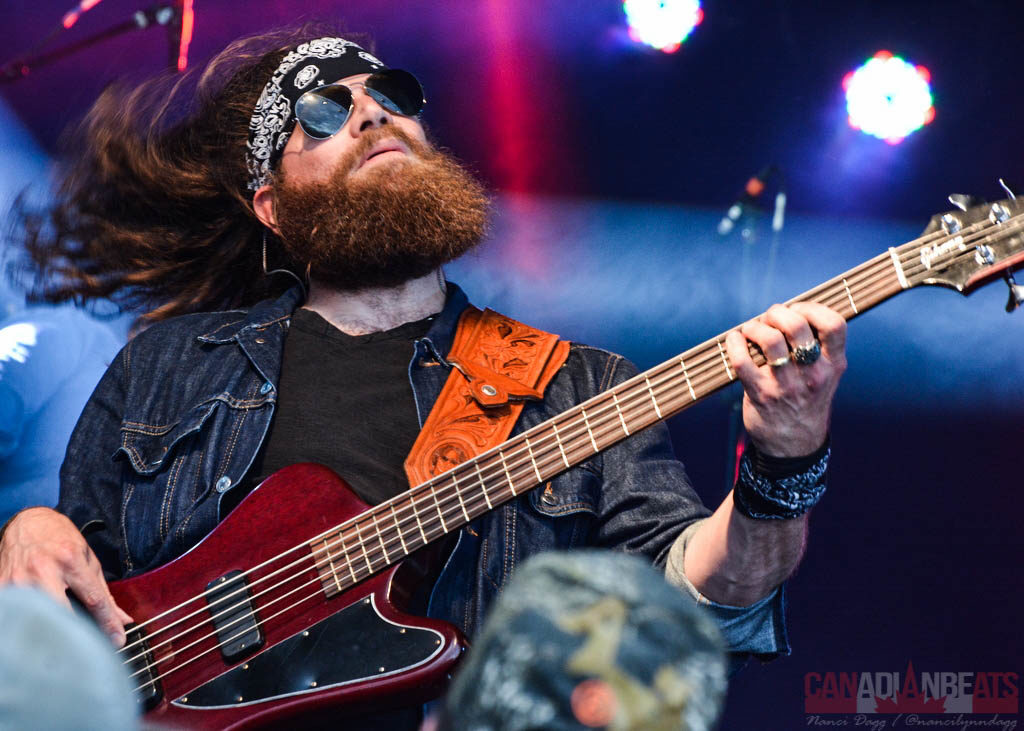 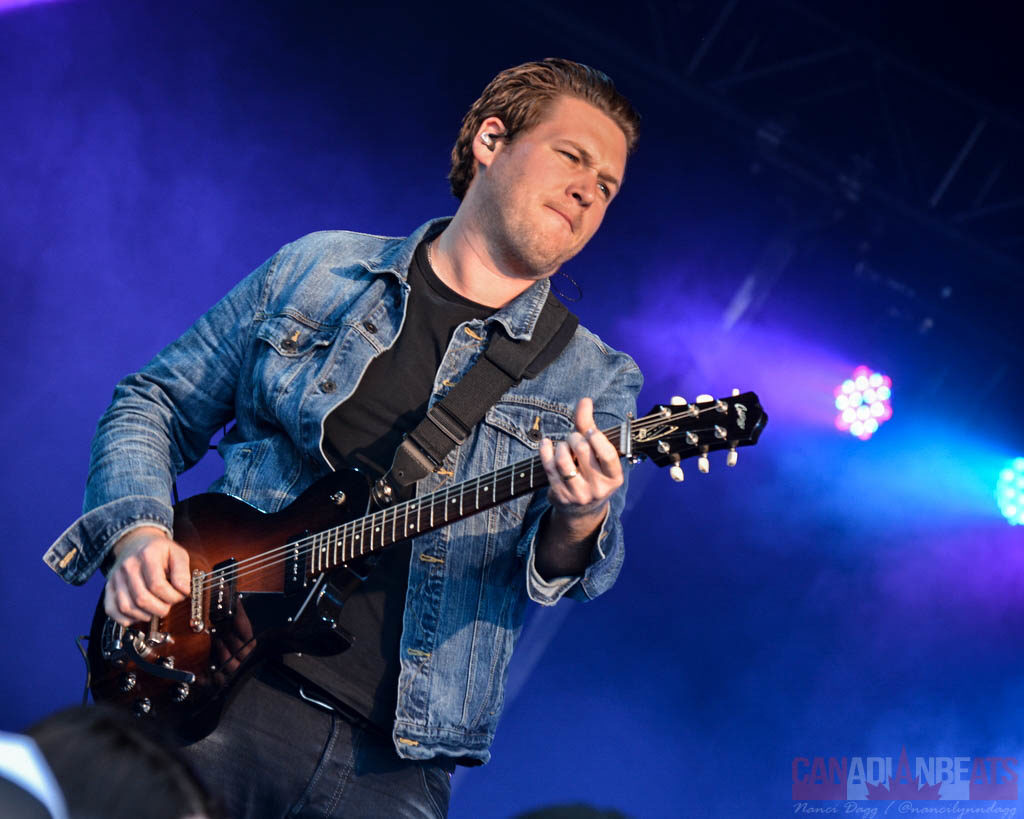 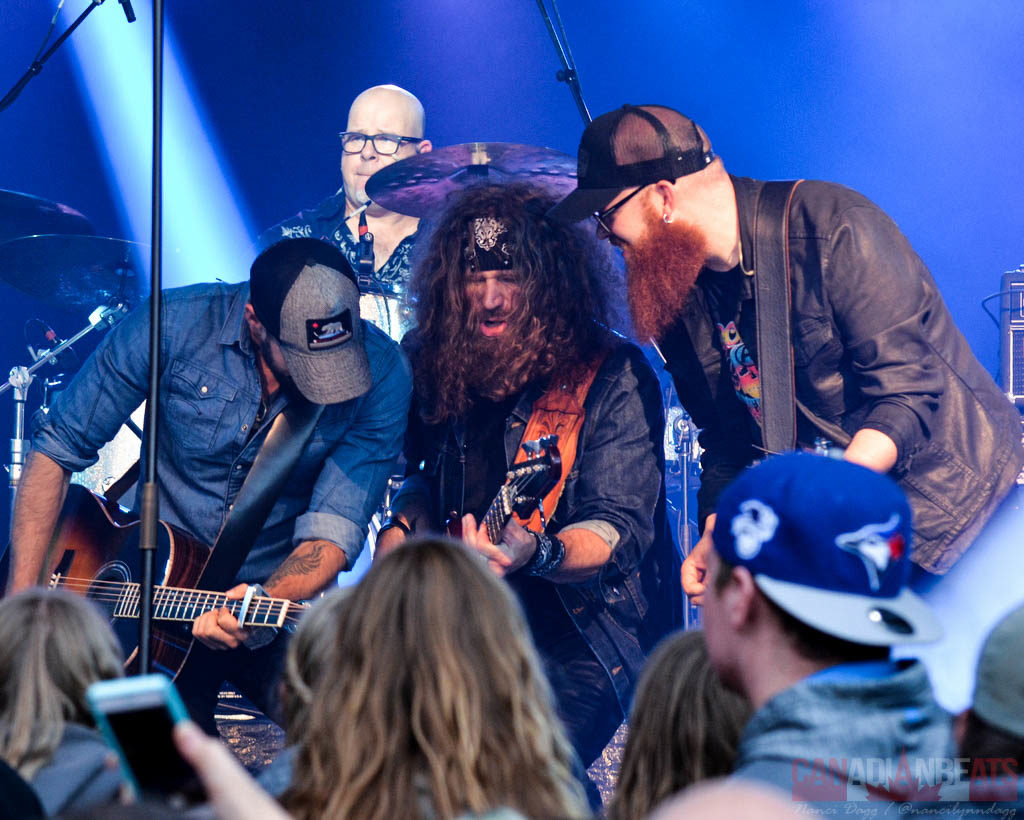 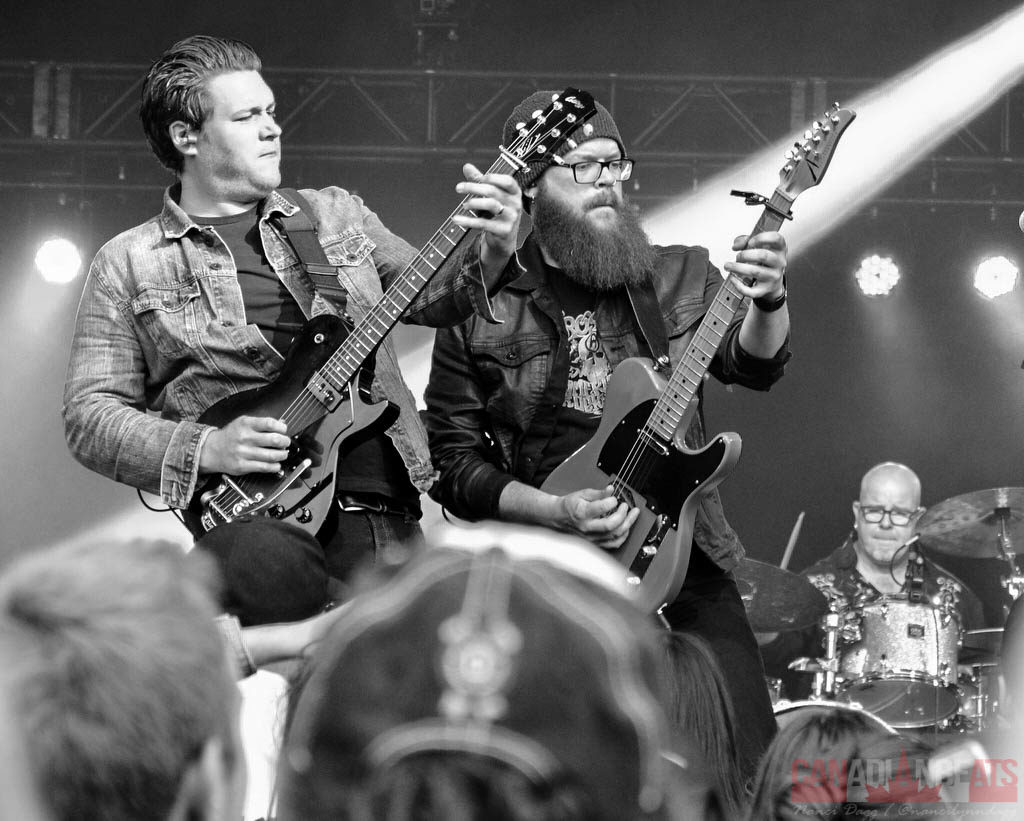 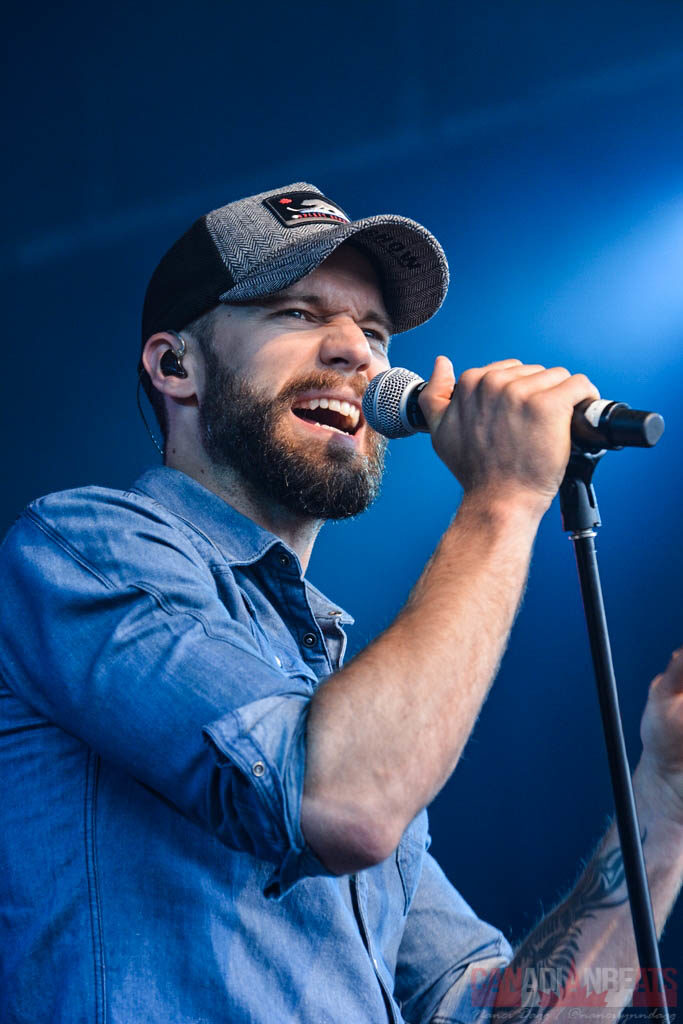