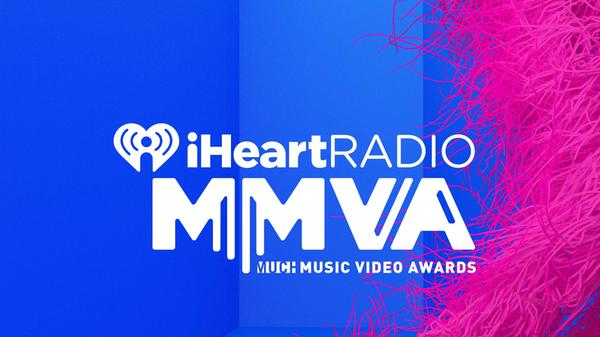 Sunday June 18, 2017, 299 Queen Street West, better known as Much Music Headquarters in Toronto, was home to the iHeartRADIO Much Music Video Awards. It was truly a night for one of the most celebrated award ceremonies in Canada.

The pre-show Red Carpet event saw many of the nominees, performers and presenters, from in and outside of Canada, including MME Star, Nikki Bella, DNCE, Brandon Flynn from the teen TV drama ‘13 Reasons Why‘, Shay Mitchell from “Pretty Little Liars‘, Shawn Hook, Lights and Serena Ryder to name a few. The most memorable moment would have to be Marianas Trench‘s arrival with band mates sporting a couple of hundred balloons and front man, Josh Ramsay popping out of a cake wearing a scantly clad whipped cream outfit, all to celebrate their 10th year of walking the MMVA Red Carpet.

As the MMVA’s were going on out front, we were nestled in the Media Q&A Room and got to see Dove Cameron, Kat Graham, Martha Hunt, Tasha The Amazon, Scott Helman, Shawn Hook, Imagine Dragons, Tyler Oakley, Jus Reign, Shenae Grimes-Beech, Torrence Coombs, Arkells and Darren Criss. Please head over to our Canadian Beats YouTube Channel and check these out! 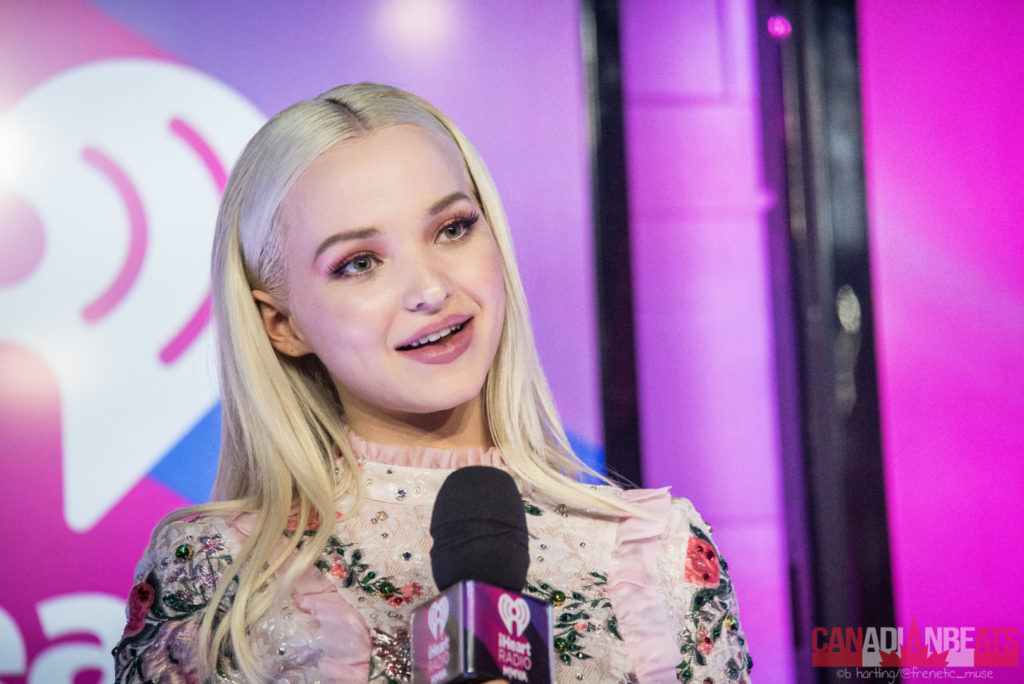 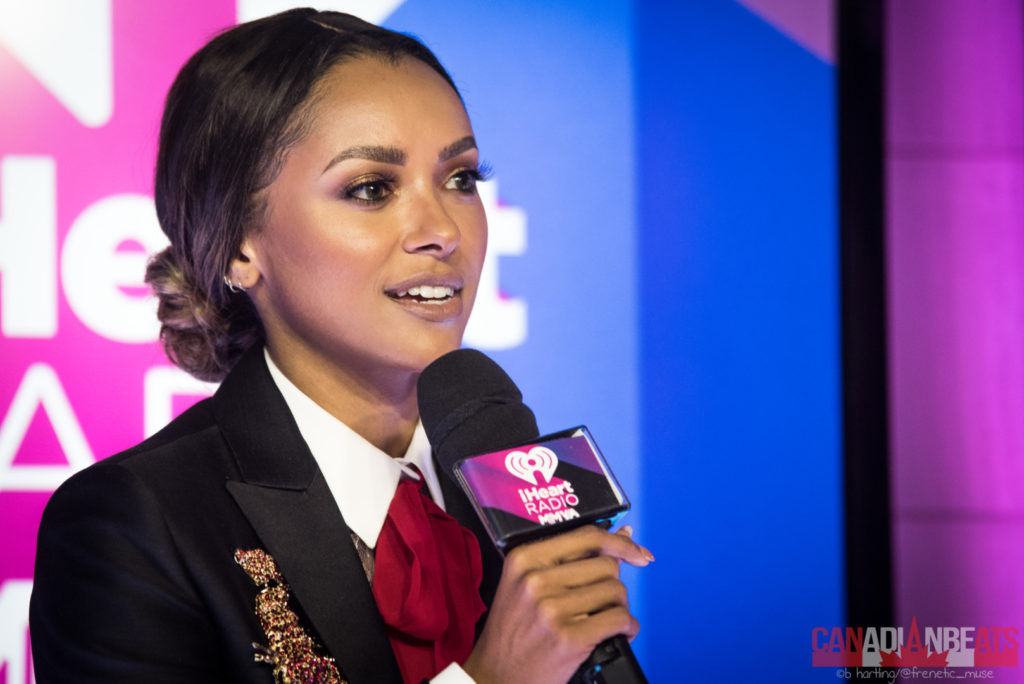 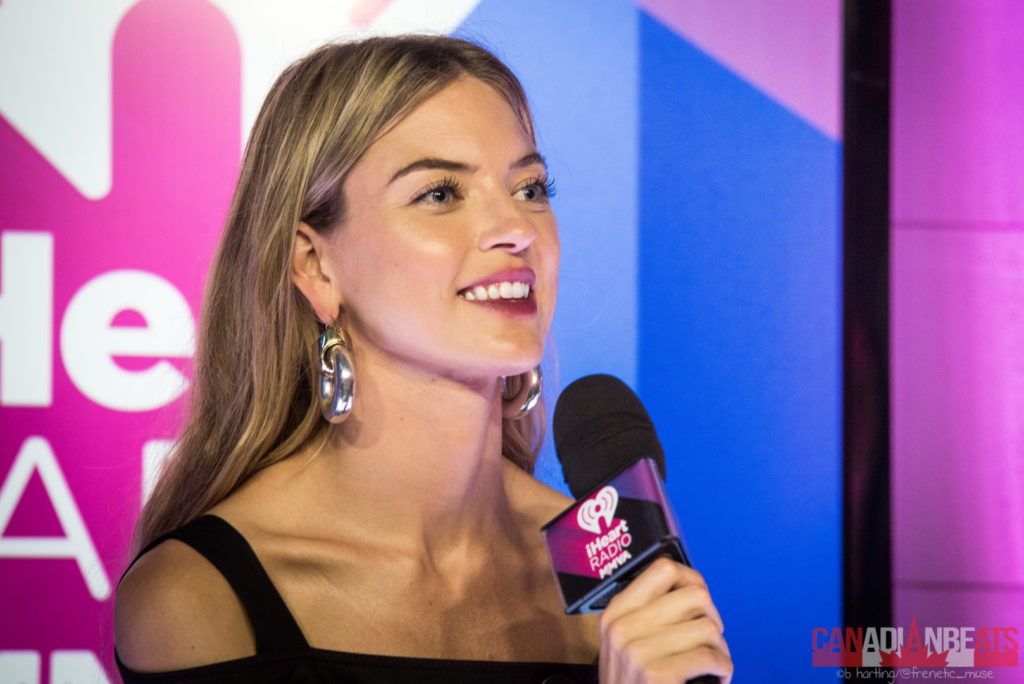 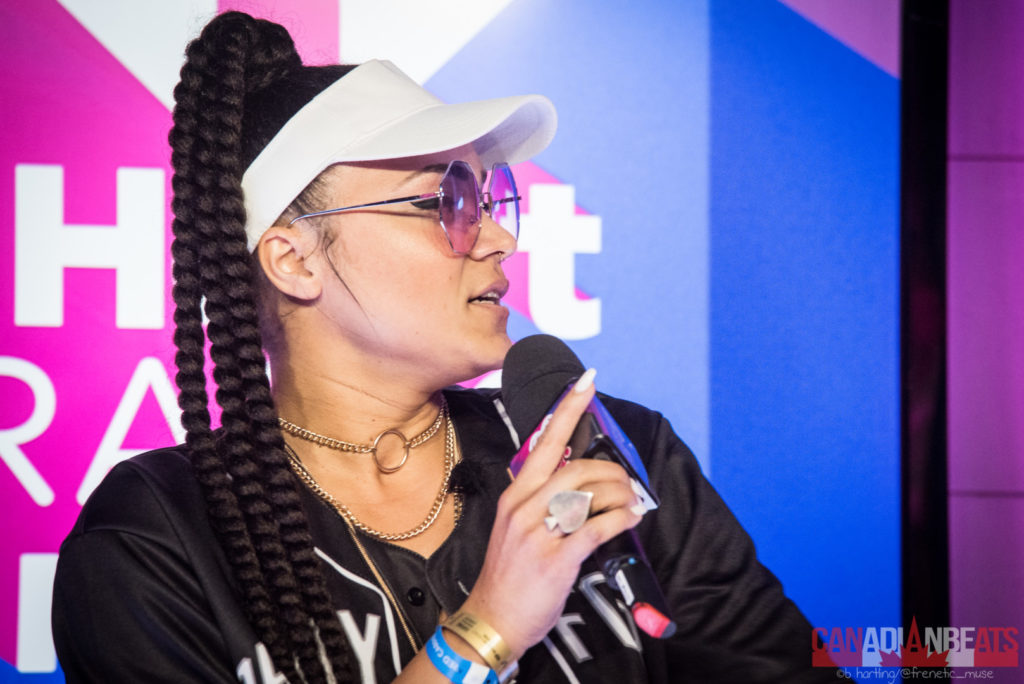 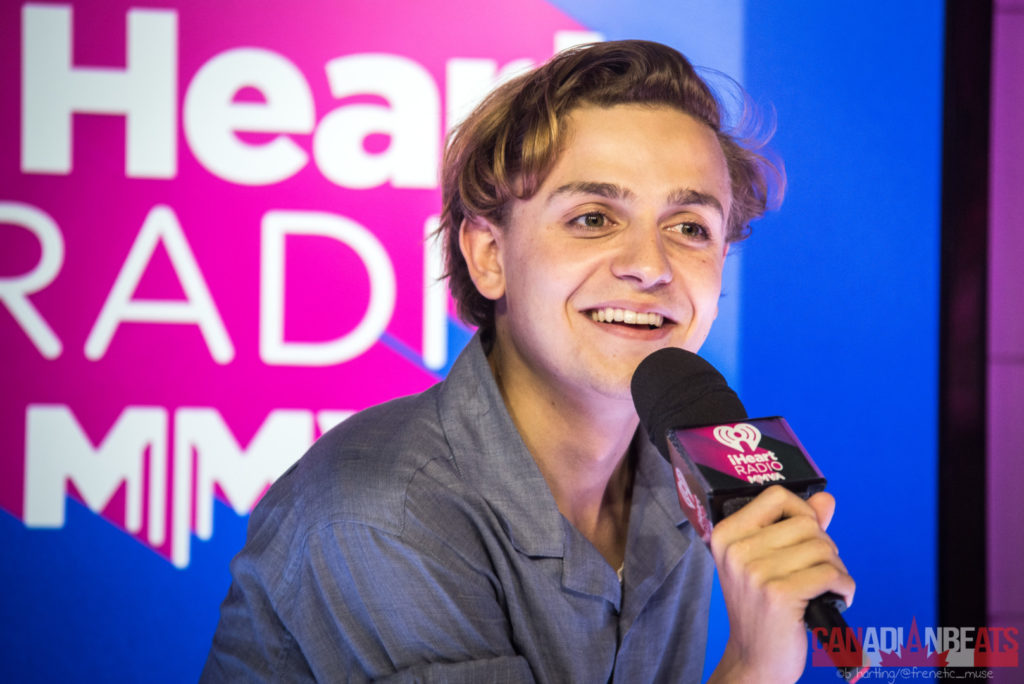 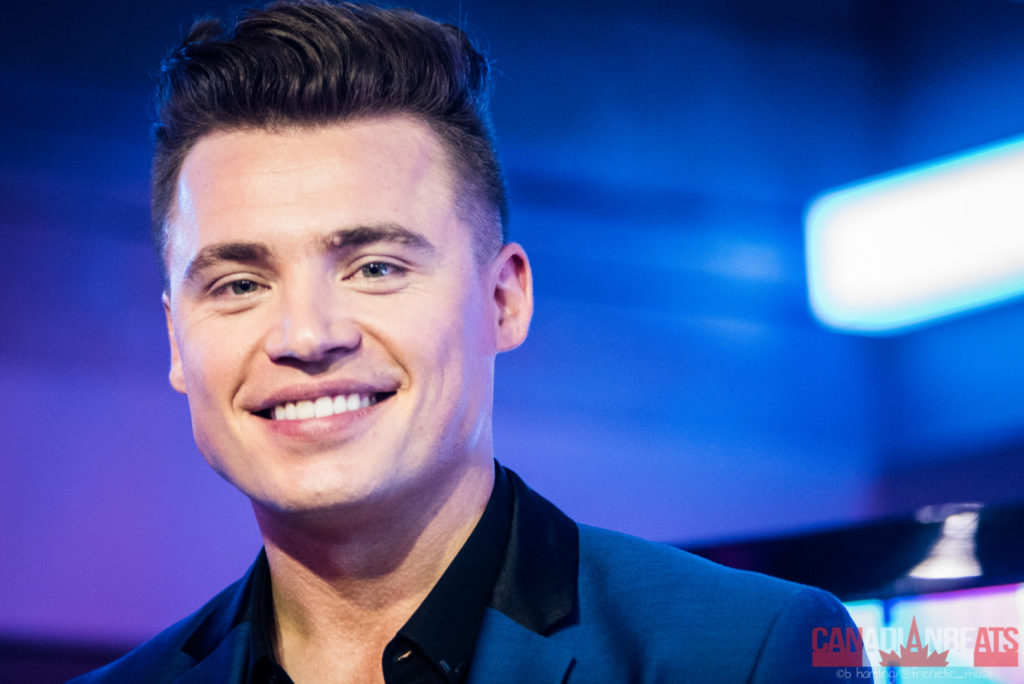 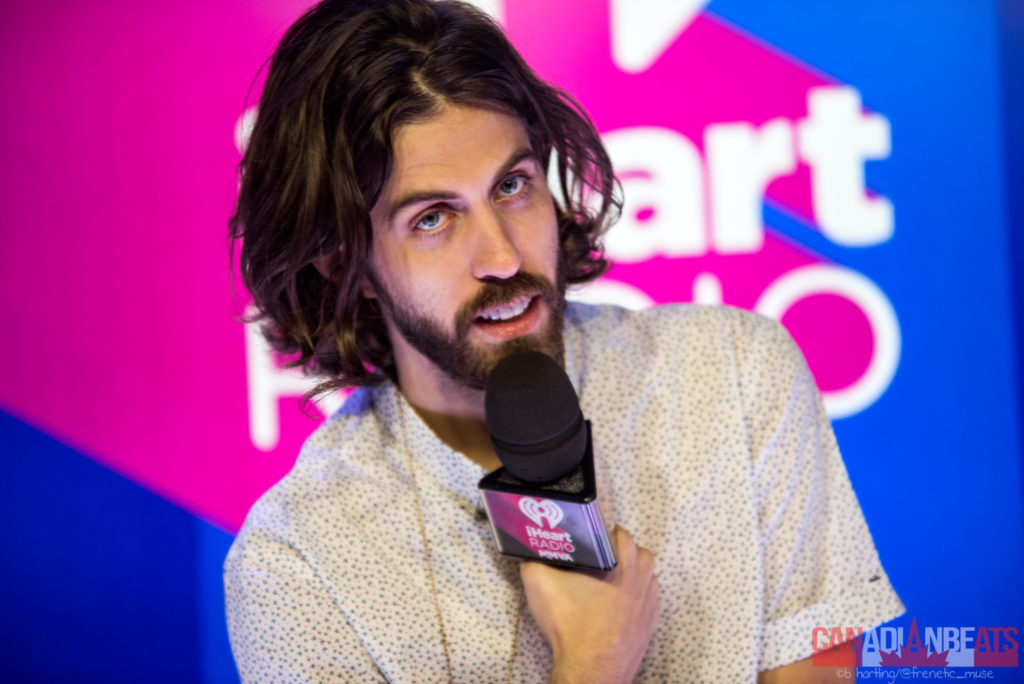 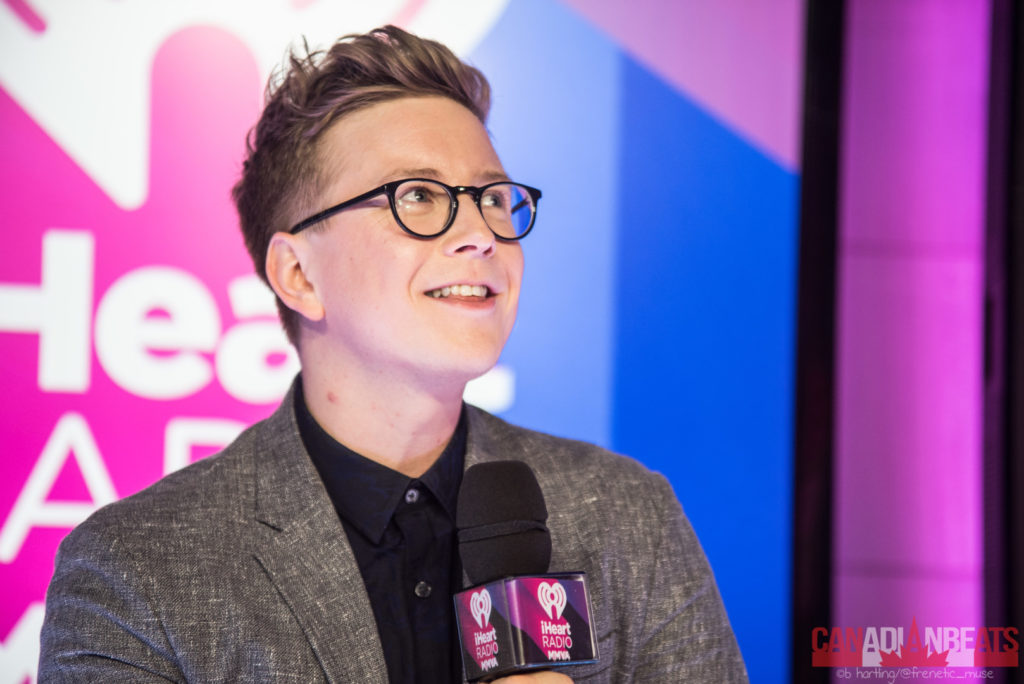 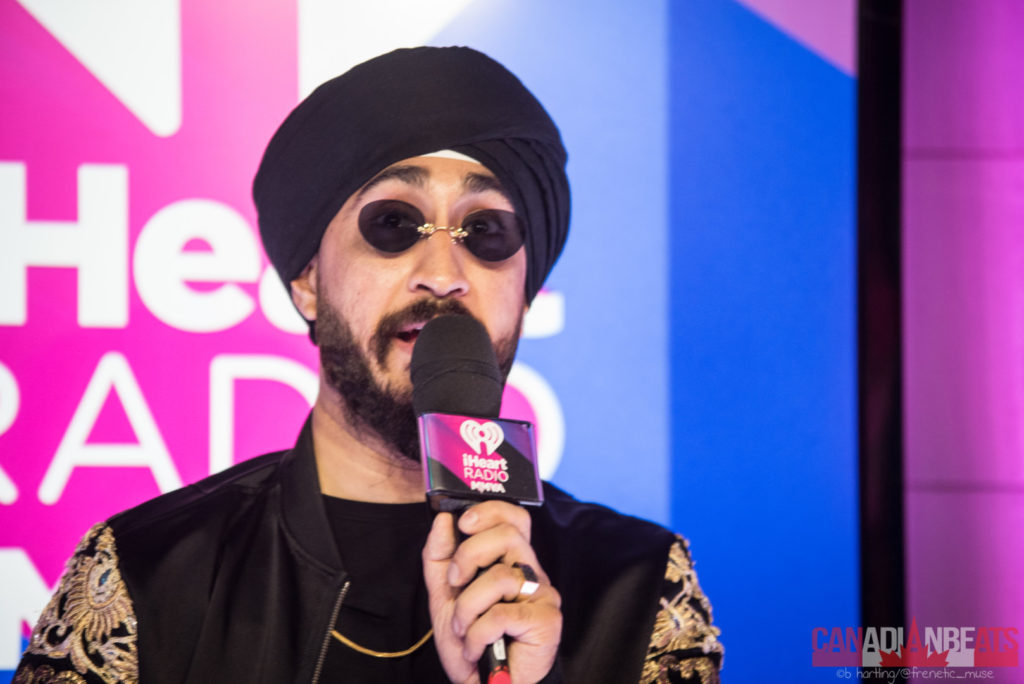 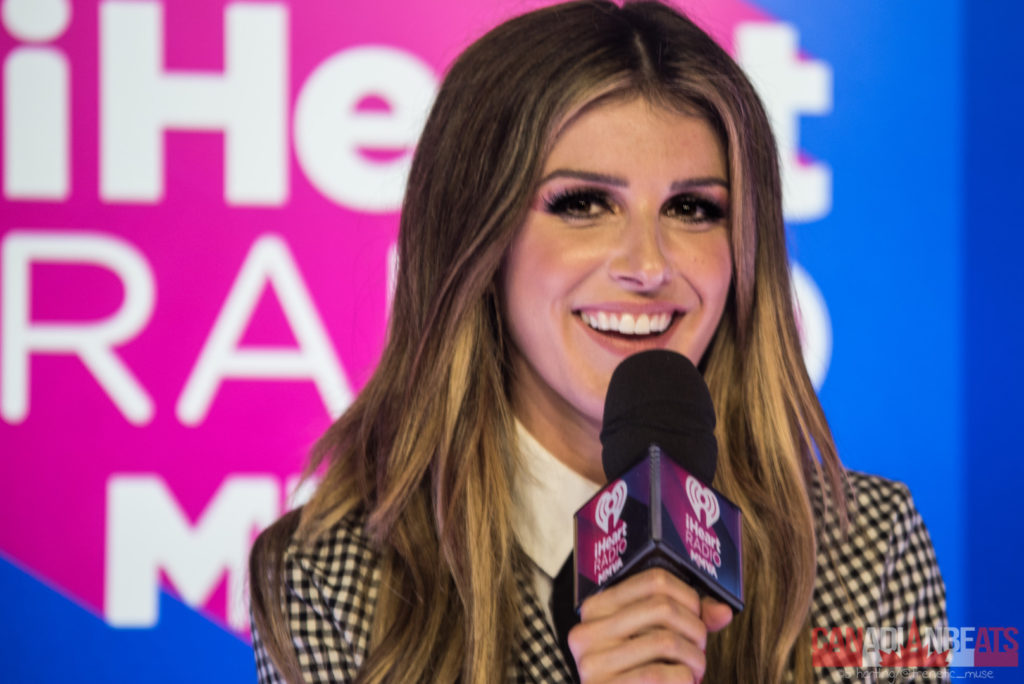 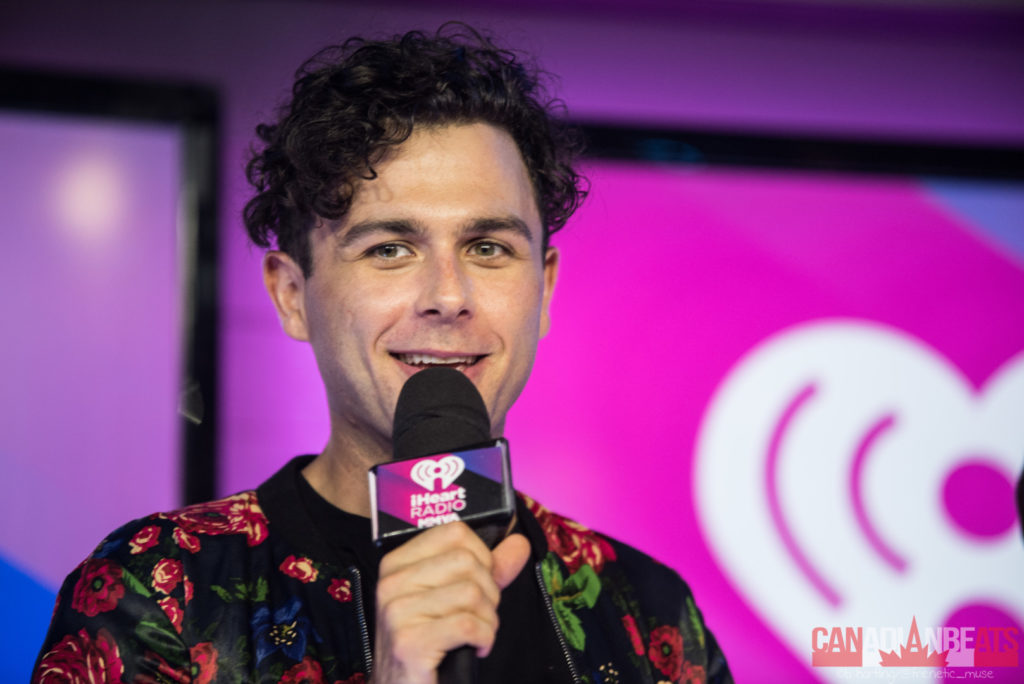 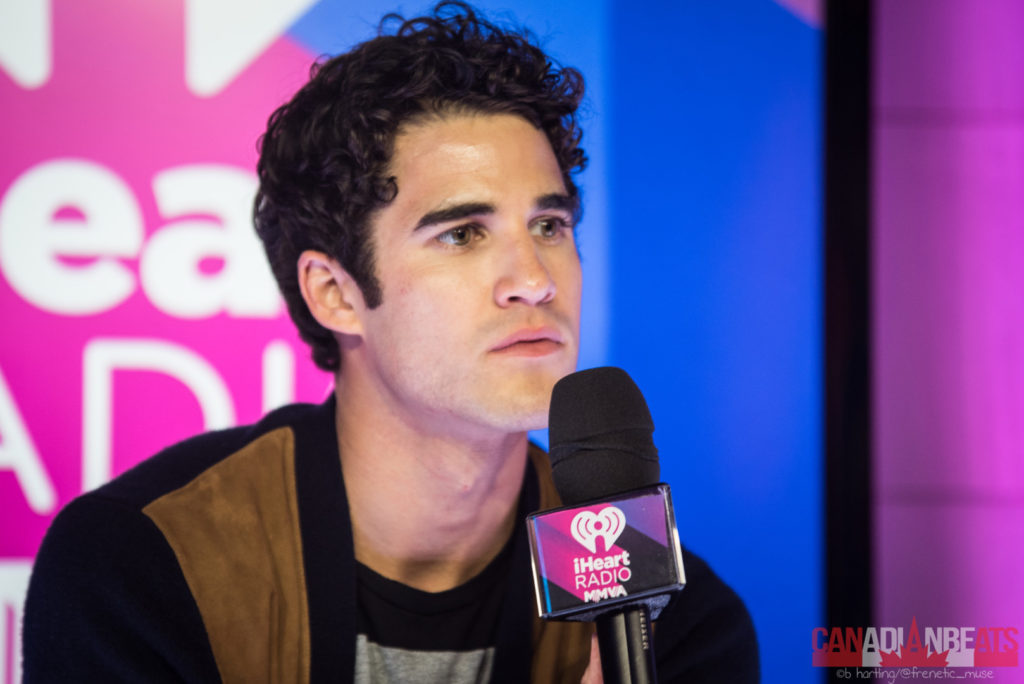 One of the most popular places to visit backstage was the Paw-Pup Room where nine adorable puppies were the real stars of the evening. The puppies were provided by Finding Them Homes. Their mission is to help communities along Ontario’s James Bay coast and other remote locations to reduce the over-population of dogs by finding forever homes for them, running spay/neuter clinics in the communities, and providing donated food and supplies to them. They are located in Barrie Ontario. If you are looking to adopt a puppy, please check them out.

Of course, there were the awards too! Here are the list of winners:

Best Rock/Alternative Video: The Tragically Hip – “In A World Possessed By The Human Mind”

iHeartRADIO International Duo or Group of the Year: Imagine Dragons

See more photos from the iHeartRadio MMVA media room on our Facebook page!