Show Review – Toronto welcomes ‘The Return of The Kings’

Who: The Philosopher Kings & Ryland James
Venue: Mod Club Theatre
Where: Toronto, ON

The Philosopher Kings performed a private concert at Mod Club Theatre on Tuesday night.  The intimate gathering included friends, family and music industry individuals who were treated to a set which mixed some of the band’s chart topping tunes from the 90’s and a preview of some of their newer music.  After a long hiatus, the band has reunited to release a new album this year, The Return of The Kings, which will be followed by an extensive tour.

The night started out with supporting act, Ryland James, who is emerging onto the music scene in a big way with his contemporary pop songs!  James put on a great show, displaying many of the traits of a young Shawn Mendes. 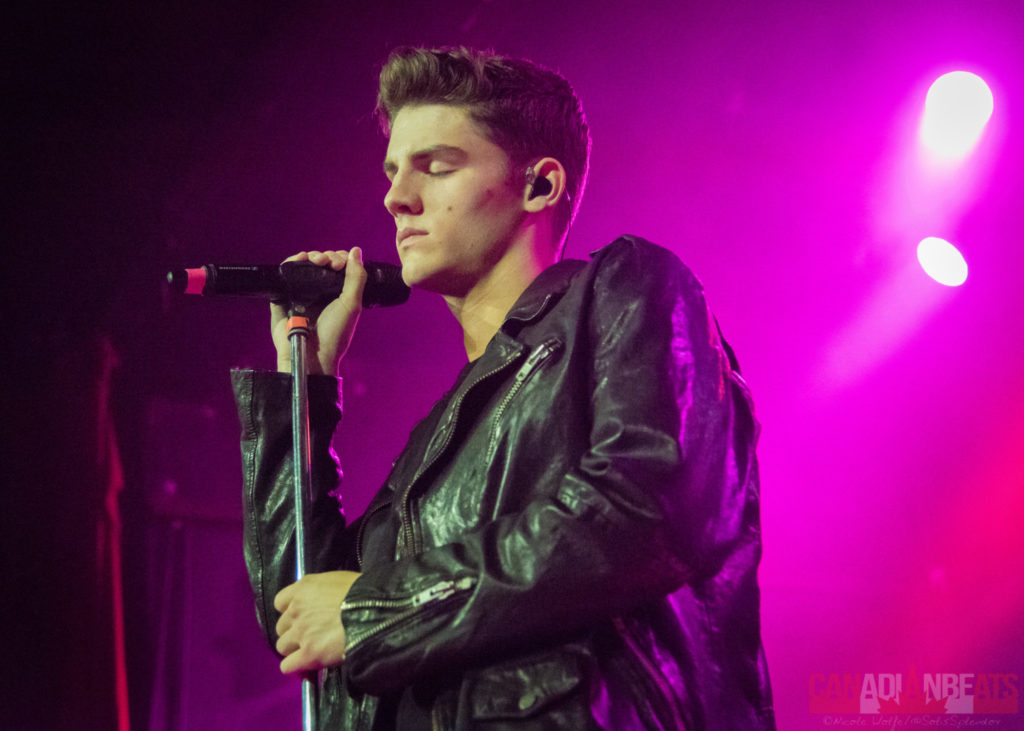 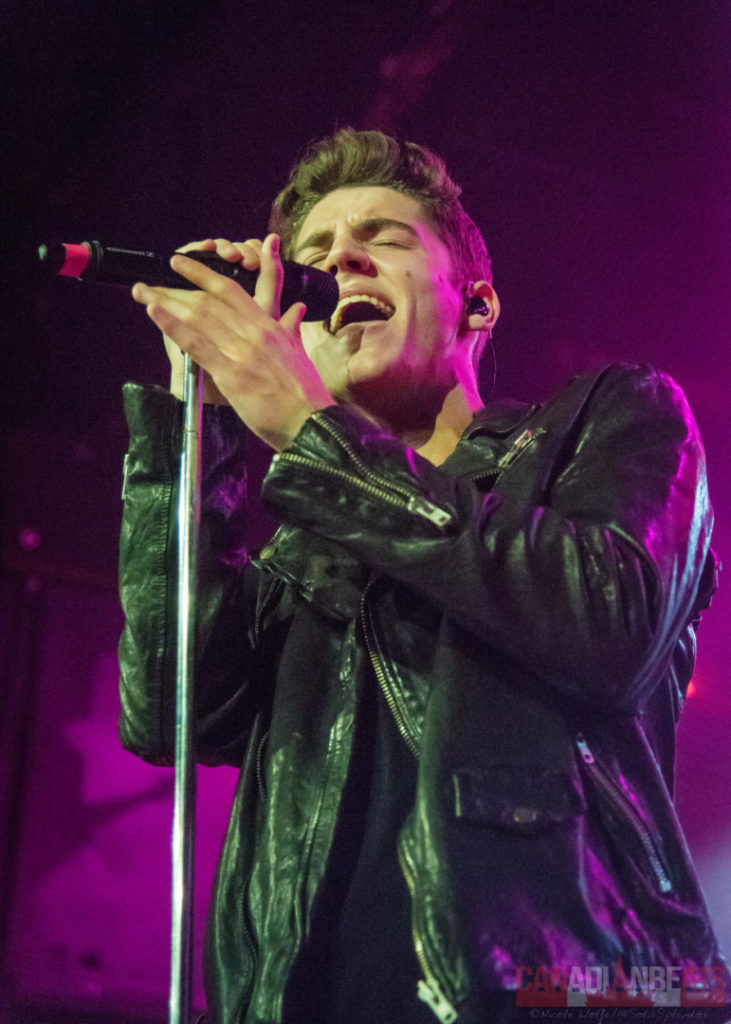 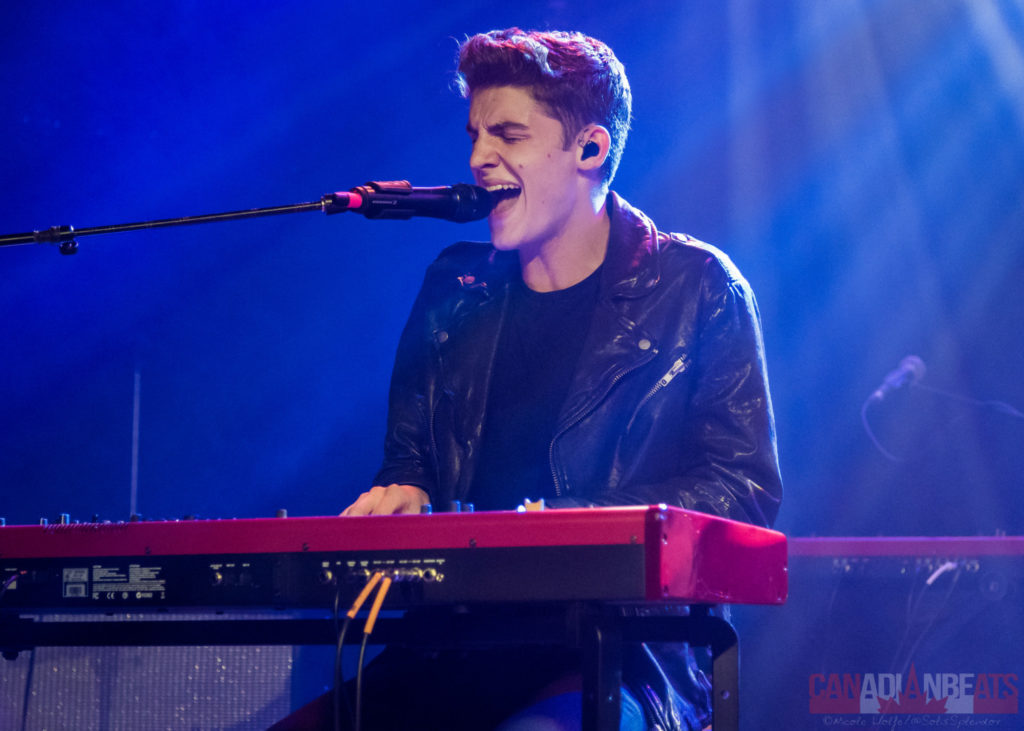 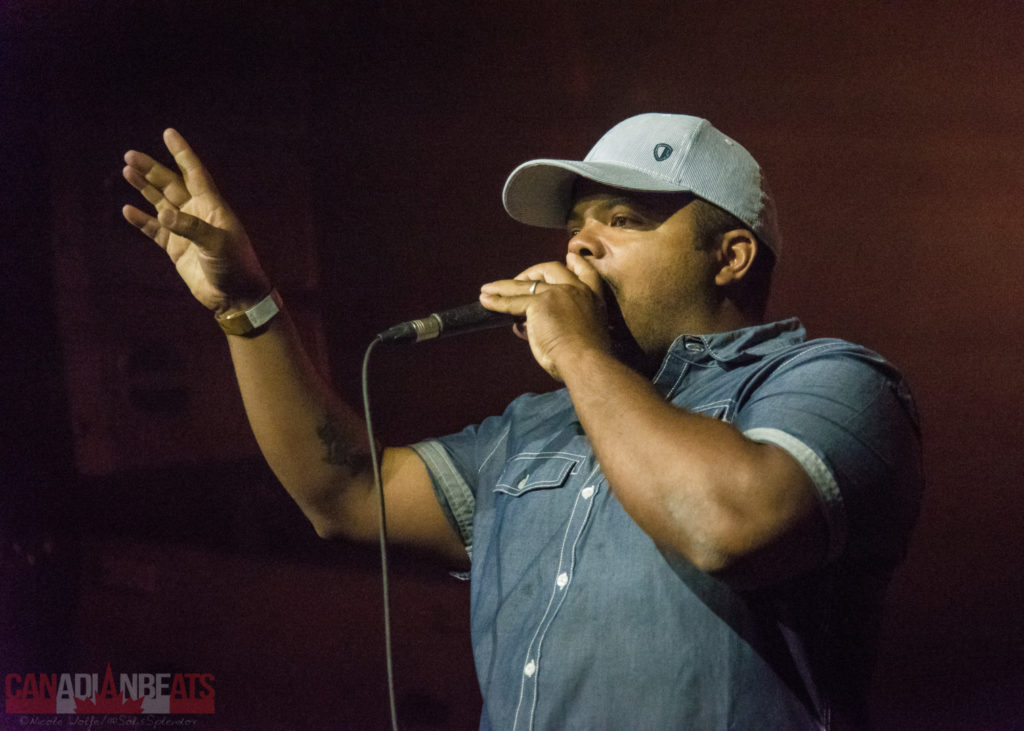 Finally The Philosopher Kings made their triumphant return with their six-member band.  Their eight-song set included fan favourites, “Charms”, “Castles In The Sand”, “Cry” and “Hurts To Love You” as well as new songs like “Still The One”, from their upcoming album.  Despite the fact that it has been many years since the band has performed together, they totally owned the stage and captured the hearts of the attentive crowd.  So much action was packed into what could have been a short concert.  They brought back a favourite moment from years past when guitarist, James Bryan, competed with bass player Marc Rogers in a ‘showdown’ of flashy guitar shredding and bass slapping in a musical medley.  The highlight was when lead singer, Gerald Eaton, brought up a member of the audience to serenade during the finale while performing “Hurts To Love You”.  The audience quickly found out the lucky lady was actually Eaton’s wife, and their onstage chemistry was heartwarming as he sang to her. 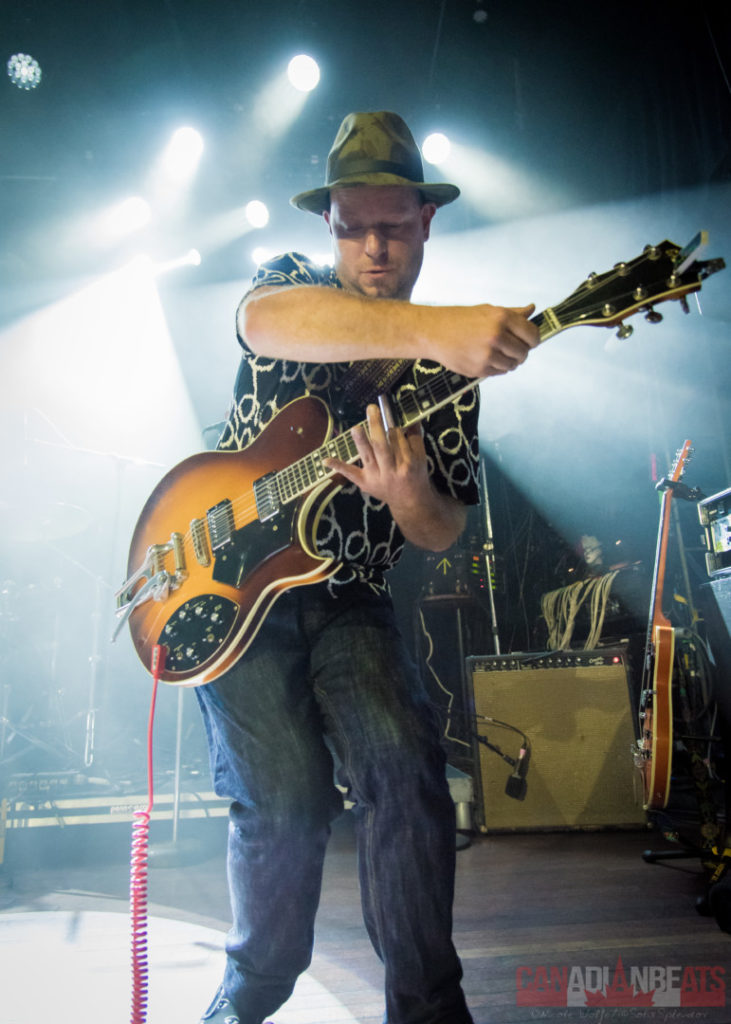 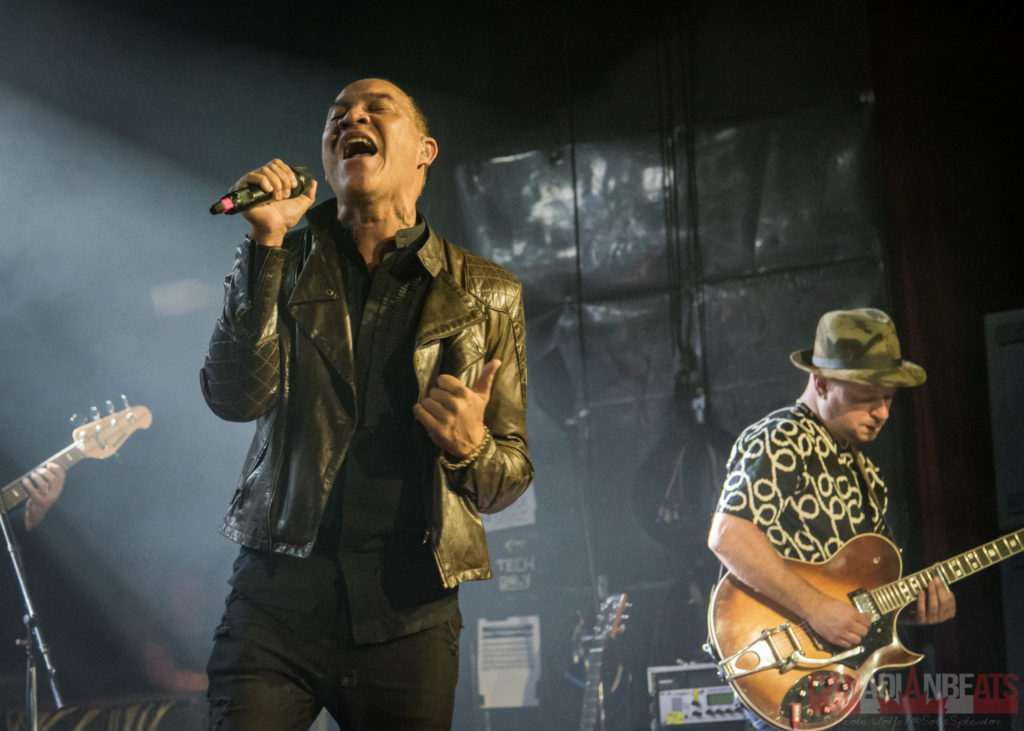 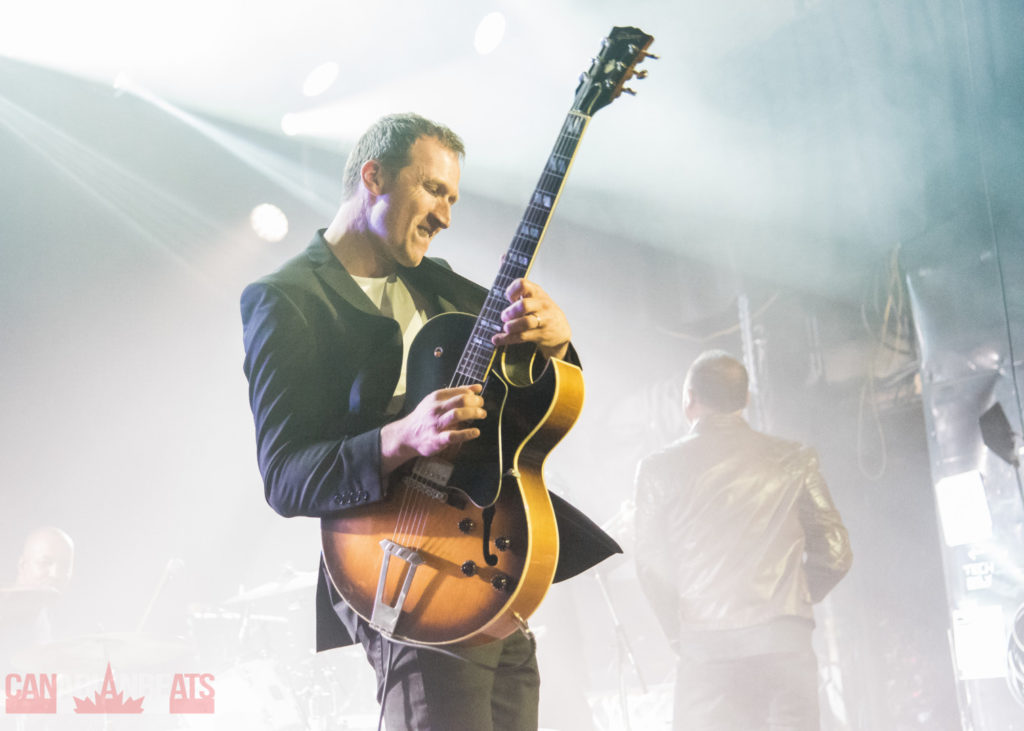 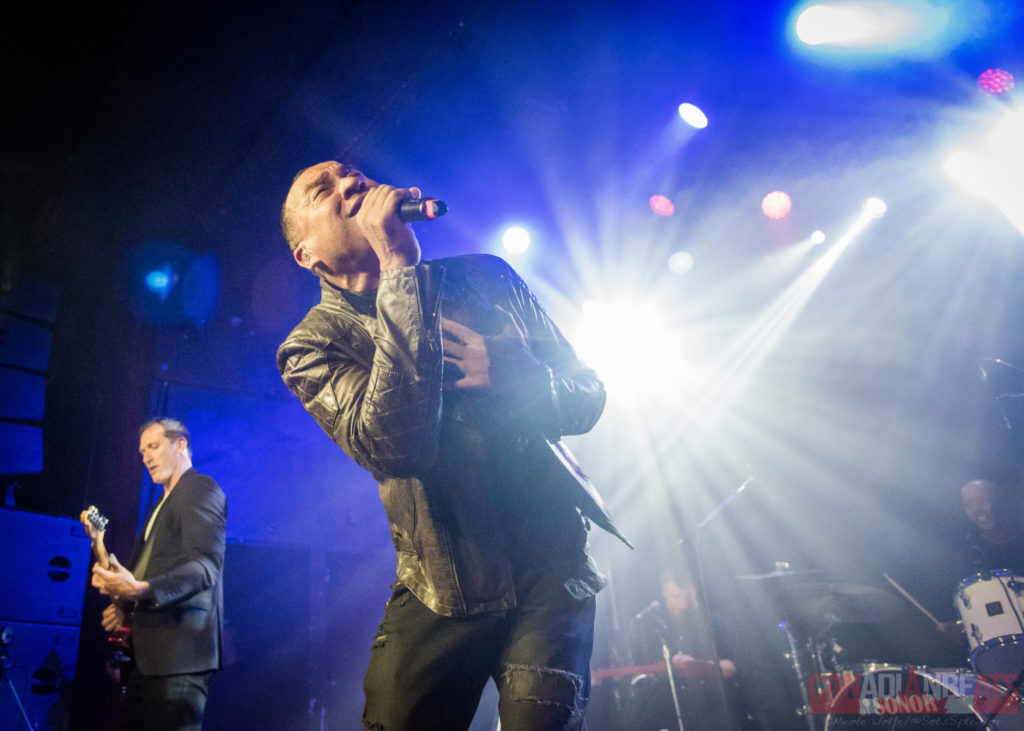 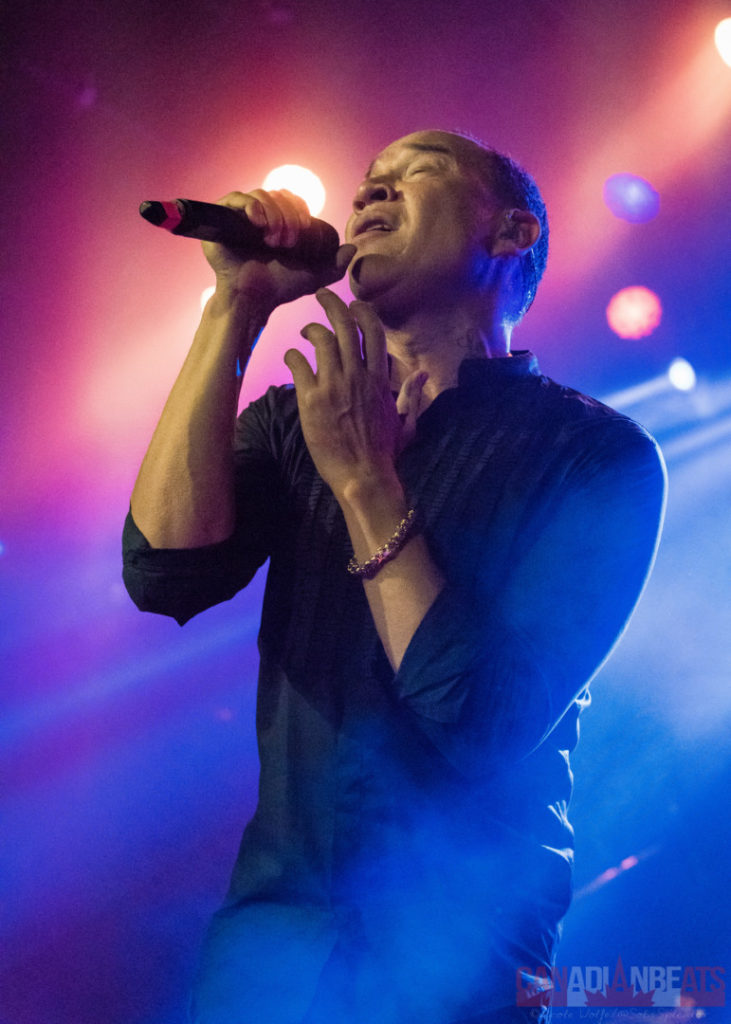 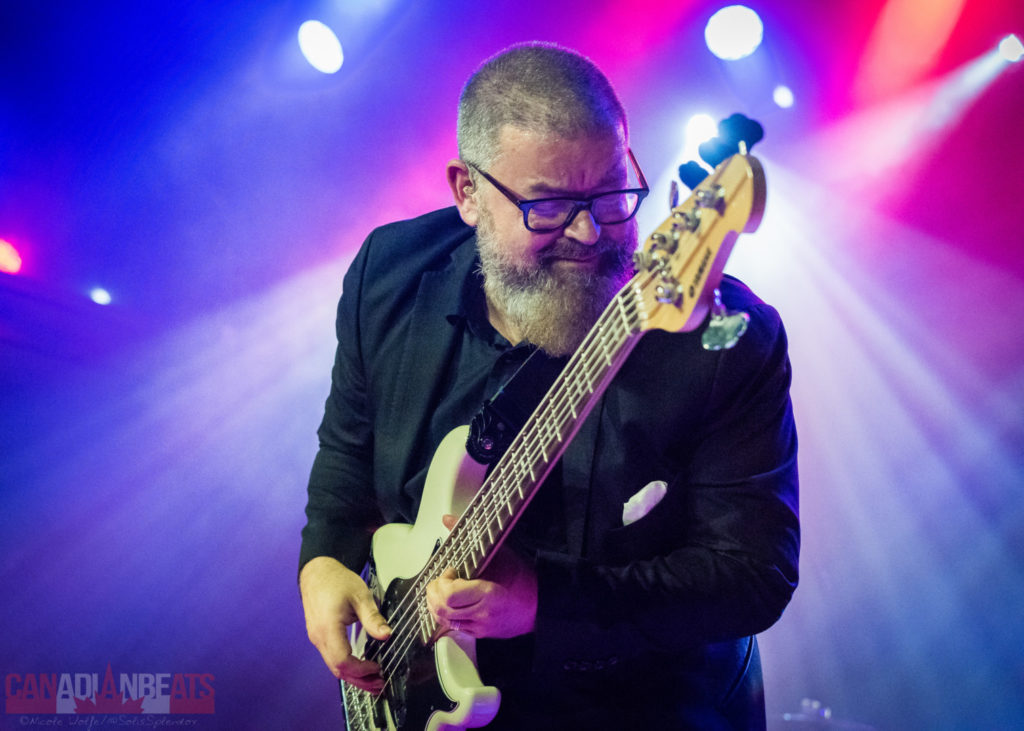 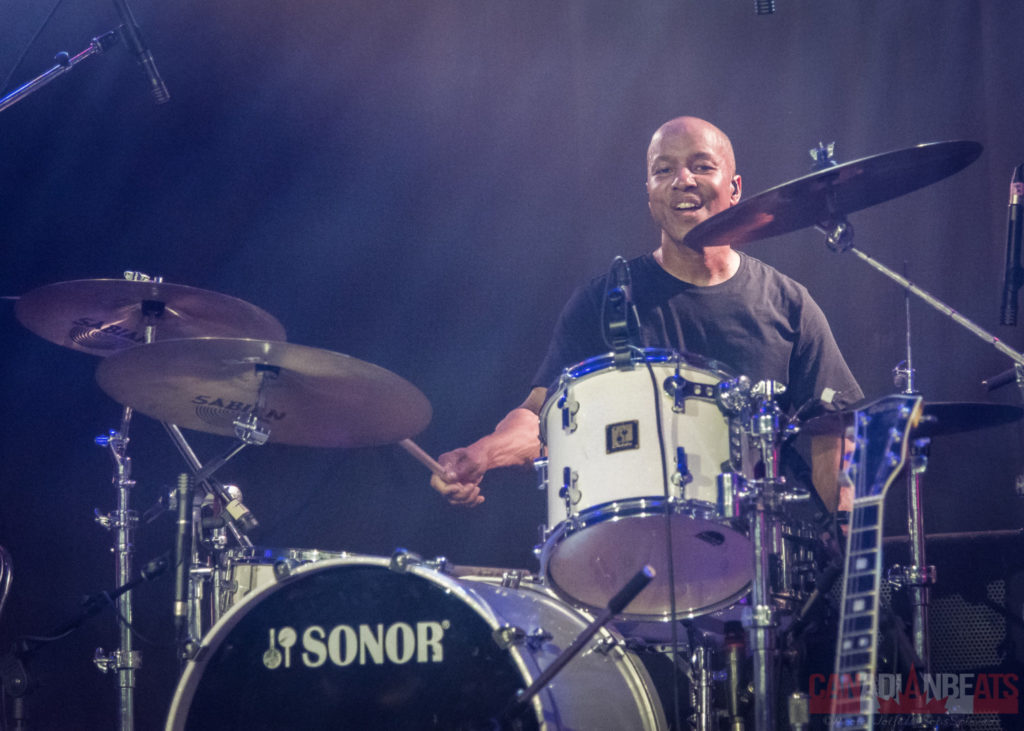 There is no question that The Philosopher Kings have chosen the right time to make their way back into the hearts of Canadians.  We can’t wait to hear the new album and to catch them on stage on their upcoming tour!  Welcome back, Kings!

For more photos from the night, head over to our Facebook page!