Vaultry have just ventured off on their first tour across Canada. The hard hitting alt rockers from Victoria have named it the This is our Eulogy tour in support of their latest album, Eulogy which was written as a dedication to their late bandmate, guitarist, and friend Chasen Fraser who was diagnosed with leukaemia at the young age of 25. The first stop on the tour was at the Biltmore Cabaret which has become one of the last non gentrified cool music spots in the city. Vaultry hit the stage and they rocked! Lead singer Leith Hynds can really scream and he just seems to draw you in with his vocals and his onstage mannerisms, there was a lot of head banging and jumping around that Sunday night, go see these guys if you can!

I was also able to catch Vancouver’s own rock band, Coastline Pilot while they opened for Vaultry, also on the agenda for the night was Within Rust and Nebrie, but unfortunately I wasn’t able to catch their performances. 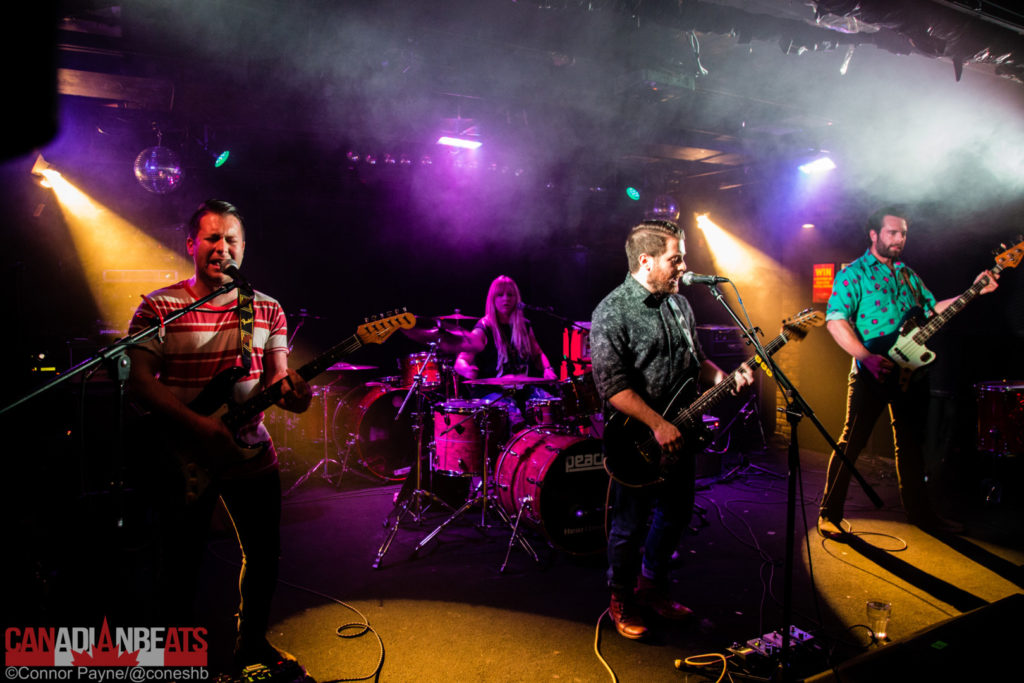 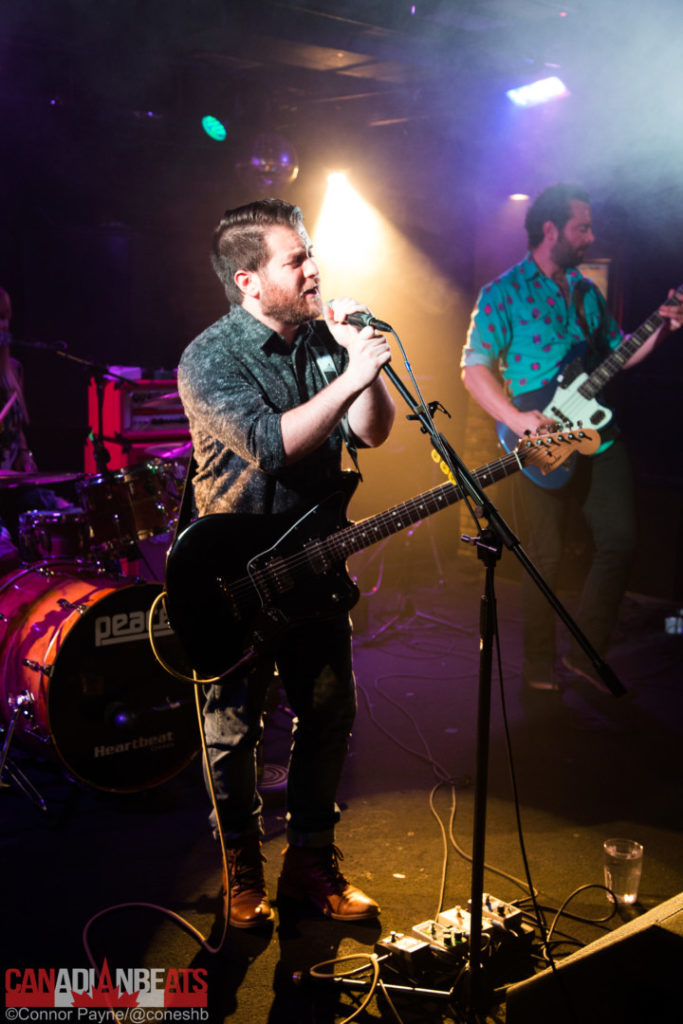 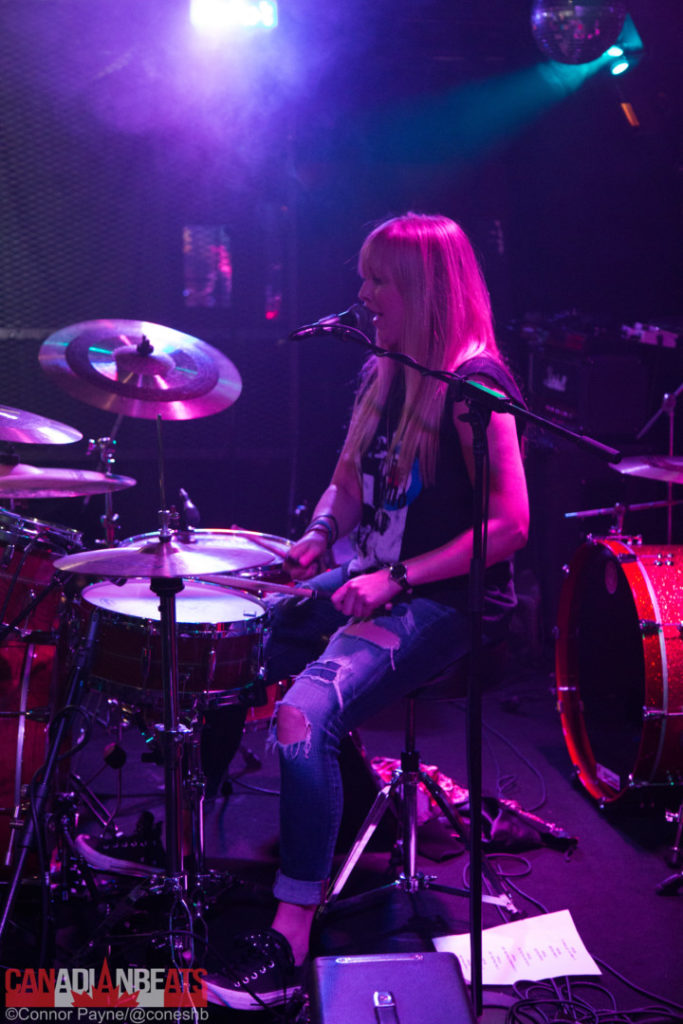 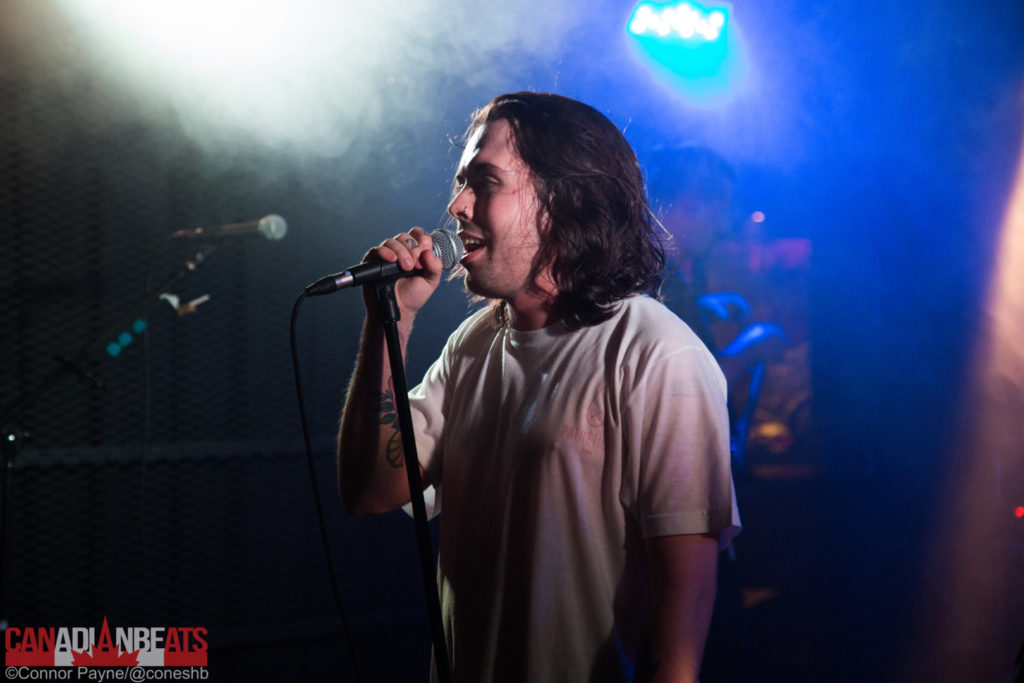 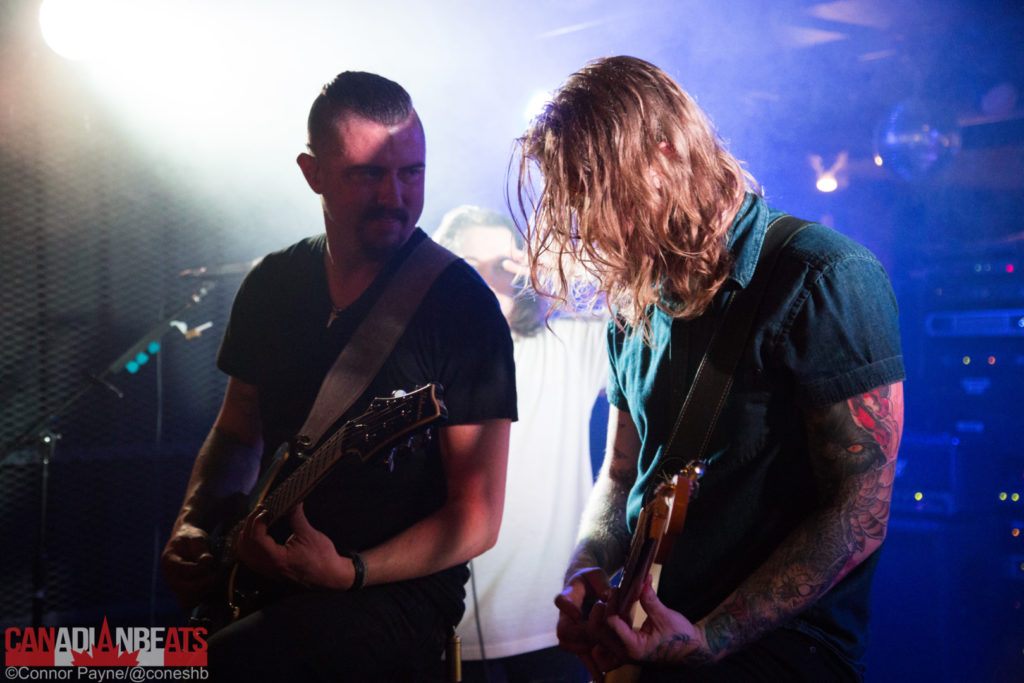 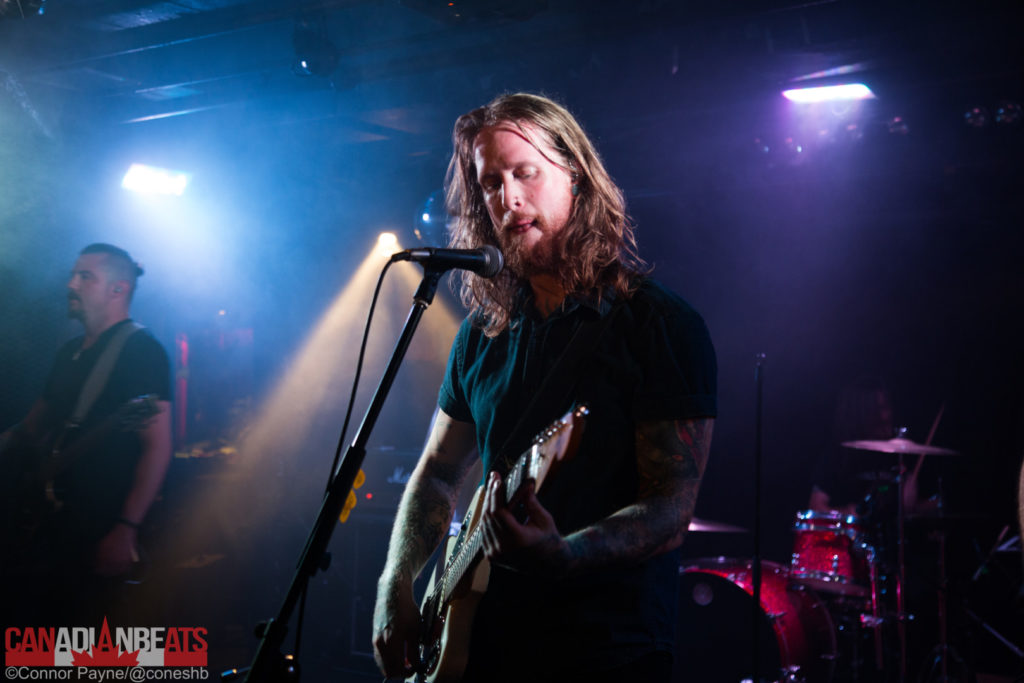 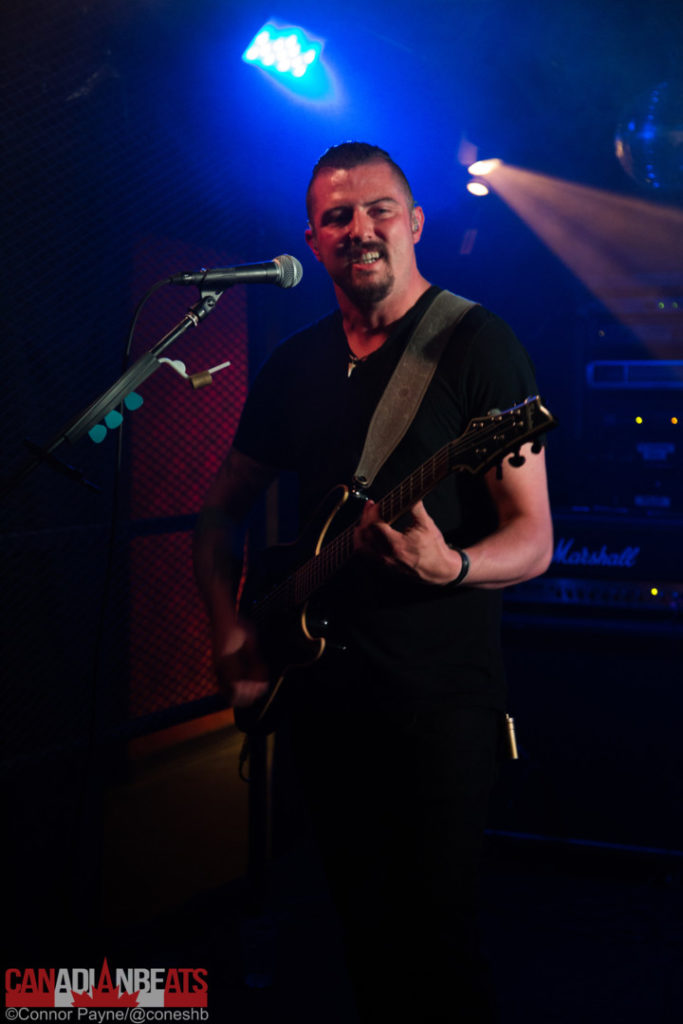 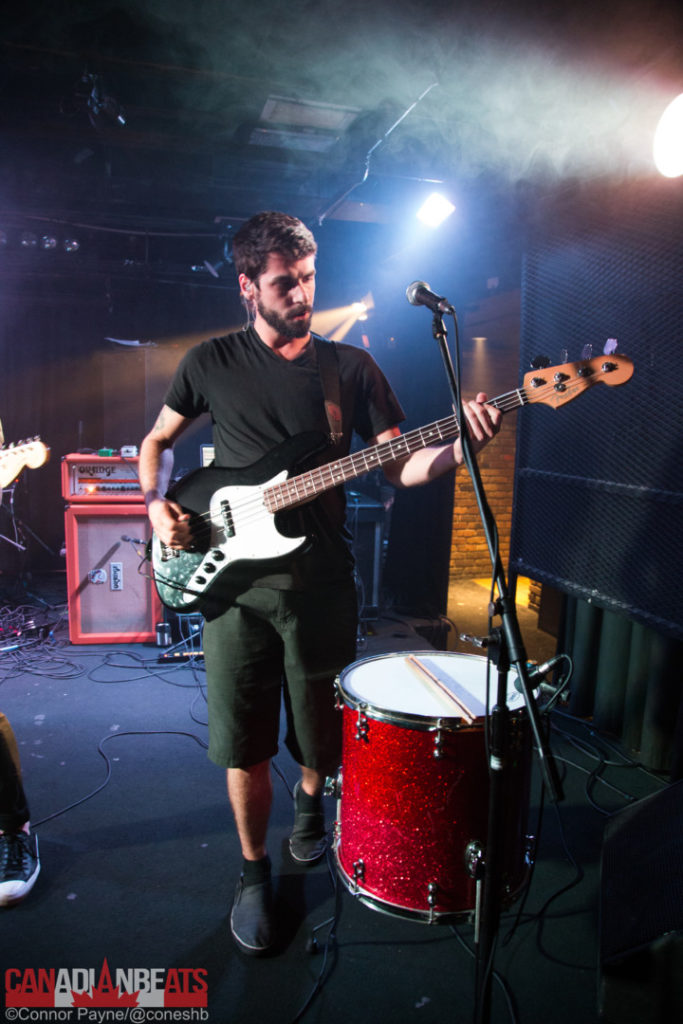