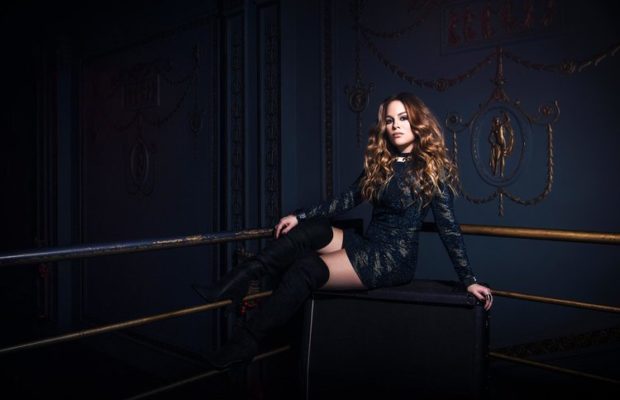 After the success of her new country single “Wrong Wrong Wrong” launched Andie Duquette into the fast paced world of country music, she has now announced summer dates, and details of an English country-rock album Lock Stock and Barrel to be released this year. Duquette’s next album would be the follow up to her 2015 debut album, Ton problème which alone had five successful singles.

Duquette mentions how excited she is to be working with Tino Izzo on her upcoming album, Lock Stock and Barrel; “The opportunity to work on such an interesting project with Tino Izzo came to me on a silver platter, which quickly convinced me to make a country-rock album in English before embarking on a second Album in French.”

With her fierce and edgy sound, Duquette fits into country music naturally and with ease. You can hear for yourself if you check out the acoustic video for “Wrong Wrong Wrong.” Duquette has been performing since she was a child. Making a major debut as part of Marc Dupré’s team in season one of La Voix, Duquette was taken to a new level and landed the opportunity to record her debut album. Duquette’s shift into country music will continue to launch her musical career forward. Having heard a sneak peak of Lock Stock and Barrel myself, I can tell you as an avid country fan Duquette does absolutely no “Wrong Wrong Wrong” with her ventures into the genre. Duquette manages to land in country music with a sound that rivals any current female artist.