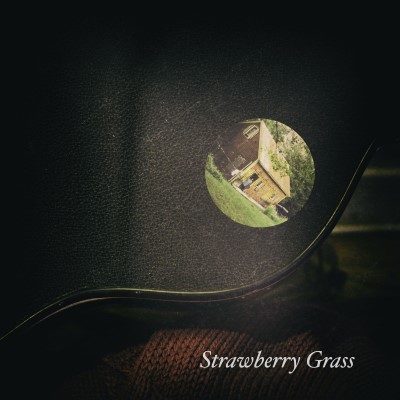 Halifax based David R. Elliott has just released his fourth studio album entitled, Strawberry Grass. The nine track album was written entirely by Elliott himself, and released via his own independent label, Working Class Records. Strawberry Grass is a roots album based on the experiences of Elliott’s father as a working class Saint Johner, navigating the balance of work and family.

The album has a backyard, homegrown, old country feel with tracks like “Back East” and “Wish In One Hand”.  With heavy instrumentals and an unpolished vocal sound, Strawberry Grass has a very vintage feel to it similar to something you might hear from artists like Corb Lund. Elliott’s unique storytelling songwriting style is a definite focal point of the album and draws you in like a good book.

The songs that spoke to me were “Goin Steady” and “Letter To My Son”. “Goin Steady” is a catchy tune that actually gave me a Johnny Cash vibe. The track seems to be a creative take on a rocky relationship with lyrics like “our love rolls down the side of my cheeks” and “you hang the moon, I hang my head”. A slower ballad type song with a touch of electric guitar, the song becomes a favourite. “Letter To My Son” is a track that stands out from the rest as it has more of a rock feel than the others. With some vocals sounding more spoken, and guitar riffs resembling traditional alternative rock tracks, the song takes on a new dimension for the album displaying the diversity in Elliott’s artistry.

All in all I enjoyed this release and feel compelled to check out David R. Elliot’s previous releases. Sitting here listening to this album I’ve discovered that Strawberry Grass is the perfect rainy day listen.