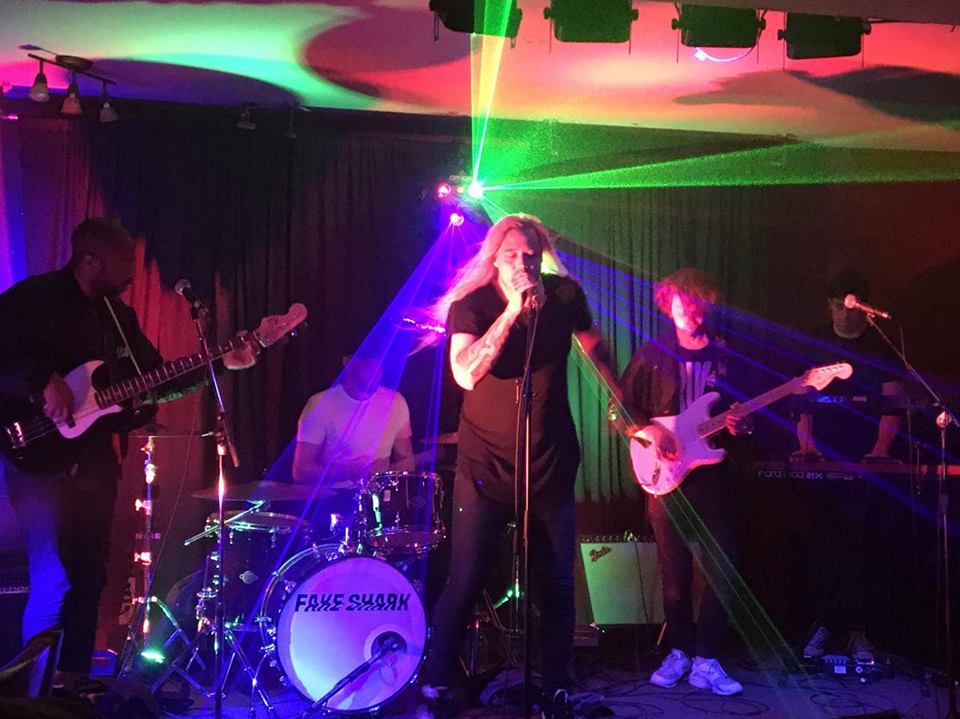 I have been a fan of Fake Shark for quite a while now, and this was my first time seeing them live. I had seen lead singer, Kevvy Mental (Kevin Maher) when he toured with Marianas Trench, playing with Anami Vice in 2013 and I just knew after that I had to see Fake Shark live.

Lets break this down a little bit first. Fake Shark is an alternative band from Vancouver, and their style reaches a little bit of everything. I didn’t know how this was going to go live since they had to incorporate so many styles into a live show. I was excited to see it, and man, they rocked it.

Before the show, we did a mini interview. Check it out:

They played a lot of singles from their newest release, Faux Real, as the tour was to honour that release. Some of my favourites played were “Heart 2 Heart” and “Something Special”, which were both released prior to the album.

They also did a couple of songs, bringing back favourites from the album Liar: “Girls” and “Fuck Kevvy”.

Overall, this show was awesome. I wish there had been a bit more of a crowd, but it was cool to see my favourite band in a small intimate setting. You can tell a lot of hard work went into these shows on this tour and there was still energy near the end of it. They kept up a sense of humour and it was everything I imagined and more from Fake Shark.

I am already excited for the next time I get to see them.

Here are some photos from that night: 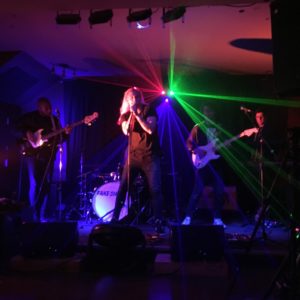 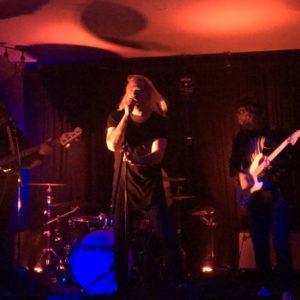 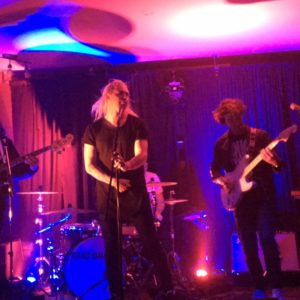 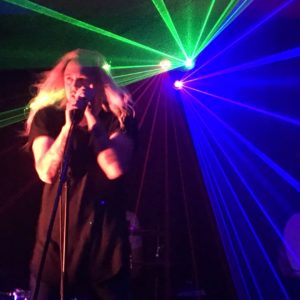 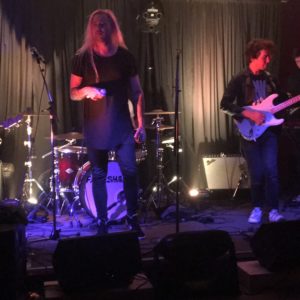 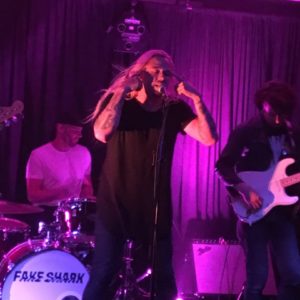 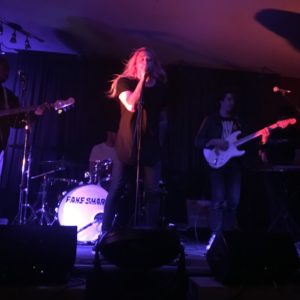 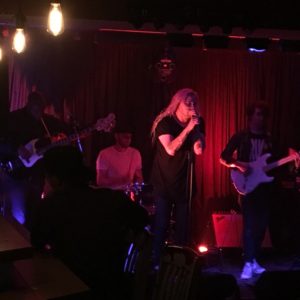 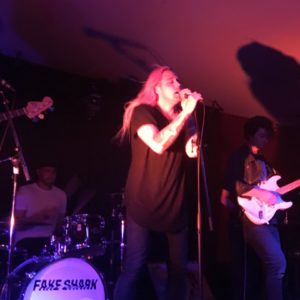