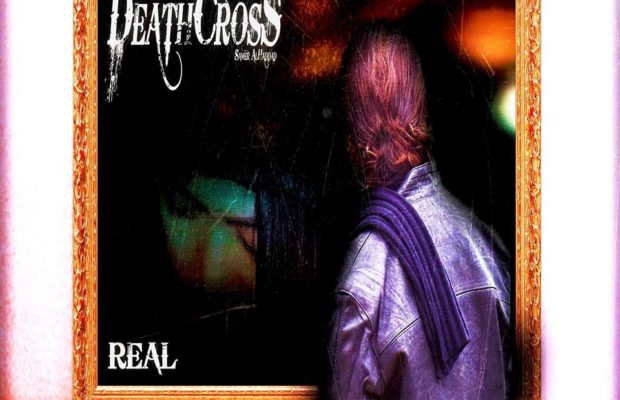 Syrian metal outfit DeathCrosS– who recently relocated to Winnipeg, Manitoba- have released their latest full length album, Real.  Inspired by acts of the likes of Porcupine Tree, Anathema, and Antimatter, DeathCrosS look to bridge the gap between rock and metal with their recent release.

Real opens with “Doors” a song which slowly builds from ambient guitars and soft vocals to distorted and crunching guitars, shifting the tone of the song from a ballad to a hard hitting banger.  The track is very melodic and the progression displays a level of depth to DeathCrosS’ song writing style; however, it also demonstrates one of the biggest issues with Real: many of the instrumental textures- especially the drum, bass, and some of the clean guitar tones- sound fairly cheesy and dated, making Real feel less like a full album, and more like a collection of demos.

This truly is unfortunate as the songs demonstrate a high quality of song writing skill that is reminiscent of classic metal acts.  Songs like “Doors”, and the title track, “Real”, demonstrate just how conceptual and progressive DeathCrosS can be and how their use of rich soundscapes can create what sounds to be a world onto its own.  What is most unique and striking about the album is the gentle and incredibly melodic vocals and how they can often contrast the hard hitting nature of the band.  As far as standout tracks go, my favorites across Real are “Fear In You” and “Where Will We Be”.

All in all, Real, the latest release from DeathCrosS is a solid album.  The band frequently flexes their song writing capabilities, showcasing a more creative side when compared to most modern up and coming metal acts.  This, however, is often overshadowed by either the manner in which the album was recorded or the post production process, which at times takes away from the compositional nature in which Real was crafted.