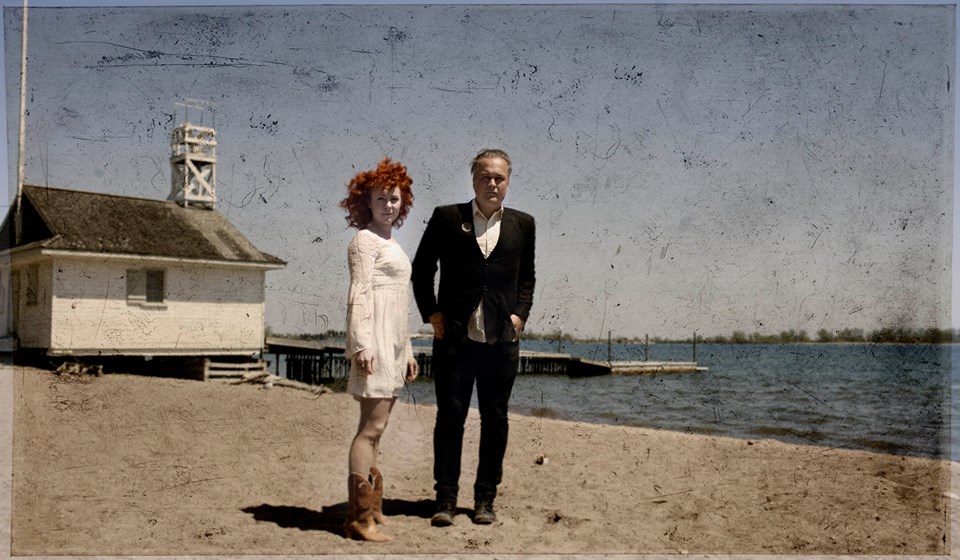 Toronto based duo Harrow Fair, which is comprised of Miranda Hulholland and Andrew Penner, have released a very special version of the Memphis Minnie track “When the Levee Breaks”. This song, that was also made famous by Led Zeppelin, was captured live off the floor during a the same session they recorded the iconic Chris Issak song “Wicked Game”. On top of this release, they’ve also just announced a show date with Tami Neilson, which will take place on June 28th at the Mod Club in Toronto.

Harrow Fair have already had many adventures – from the Folk Alliance to the UK release of Call To Arms, followed by a tour in England and Northern Ireland, and a beautiful performance at Waterstock. They will round out the year with the Kingsville Folk Festival, Philadelphia Folk Festival, Jackson Triggs dates w/ Jim Cuddy, Hamilton’s Supercrawl, a performance at Ottawa’s NAC, and another UK tour just to name a few. Check out the dates below to see if they’re coming to a town near you!

Watch their video for “When the Levee Breaks”: