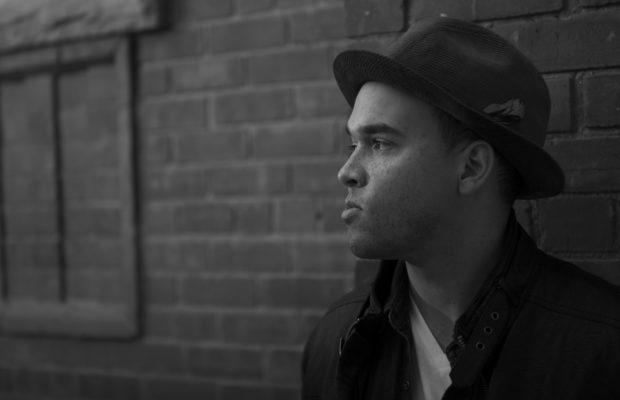 Canadian Beats has been following the career of this Canadian artist, Chad Price. Earlier this year, he released his self-titled album, you can see what I thought of the release here. Now, he has unveiled a live music video for his song, “Oceans” which was recorded at Union Sound Company in Toronto with the help of FACTOR. He says he has always wanted to make a live-performance video and he has finally been able to do it.

“I think live videos are just the coolest and give listeners a true sense of what an artist sounds like live, which I love, because not everyone who has heard my music has been able to hear me in a live setting.”

When asked about the song itself, Chad states:

“For me, this song is about wanting someone to finally break through and reach all of the untapped, wild, and kind of frenetic and crazy love that I have to give but for some reason cannot give or haven’t been able to. It’s a hopeful song about meeting someone who is able to unleash that part of you.”