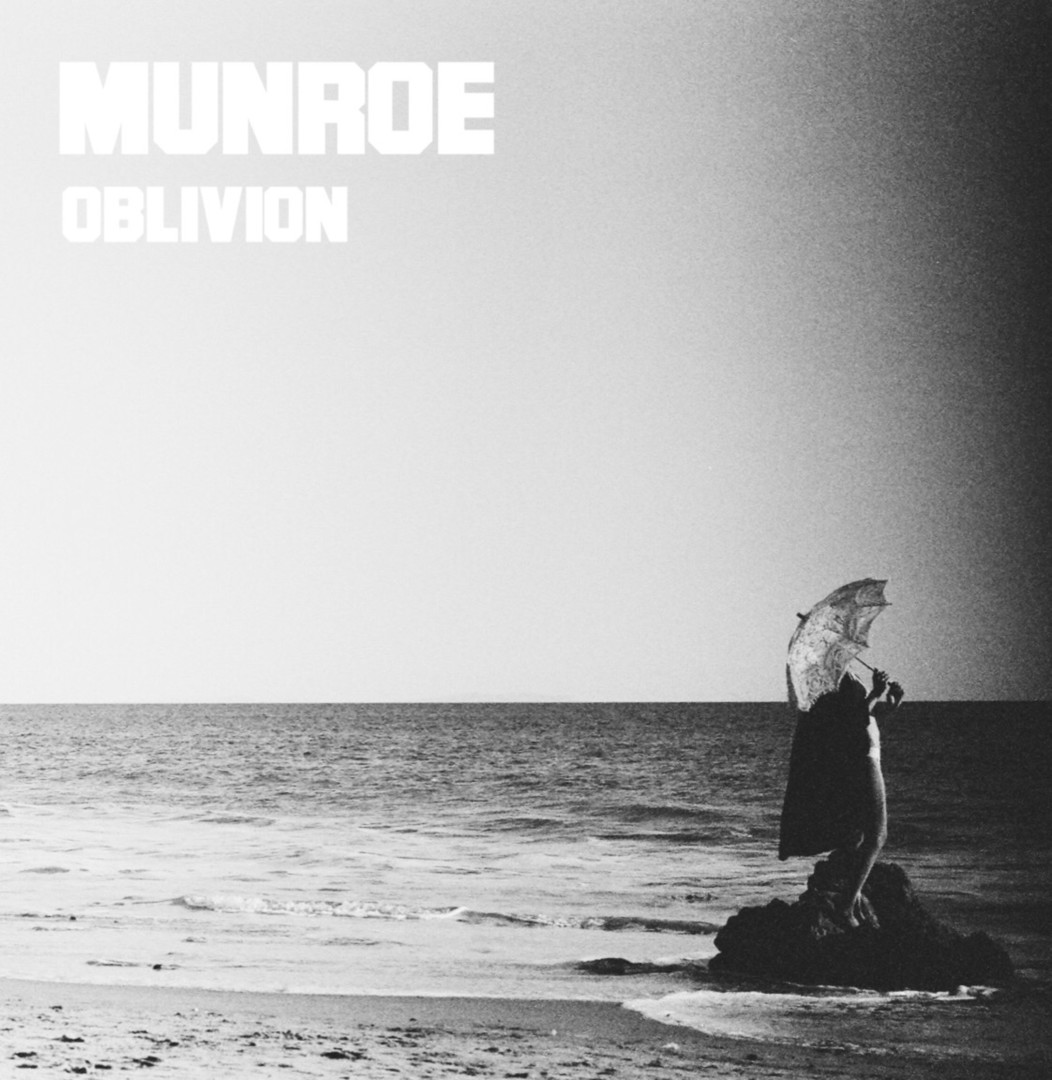 Dual actress and songstress Munroe is stunning audiences with her debut full length album, Oblivion. Serene, melancholic, and confessional, Munroe pours her soul into all eight tracks, each song orbiting a combination of lyricism and a cascade of gentle instrumentals.

As the second track in the album, the same-titled song “Oblivion” offers a distinctly Celtic vibe. Haunting and atmospheric, the elegant backdrop of violins coupled with the gentle tenor of Munroe’s lead vocals is transformative: like the remainder of the album, the song is less of a song and more of an experience, less of a track and more of a poem set to music. The result is a feather-light vibe that settles over your shoulders like a shawl, soft and somehow nostalgic.

Late-album track “Good Name” continues the trend of the elegiac, Sylvia Plath-like in its execution. Grittier this time around, Munroe lets bite bleed into the chorus, the mourning in it plaintive. Her voice slides up and down the scale with ease, arresting in its clarity. The entirety of the album demands the listener’s full attention, its Celtic edge a consistent undercurrent, its feel intriguing in how sharply gothic it is.

Gorgeously voiced, authentically written, and masterfully produced, Oblivion is an album that will reach the hearts of anyone who has ever hurt before. Check below for updates on Munroe’s tour dates, upcoming projects, and previous works.