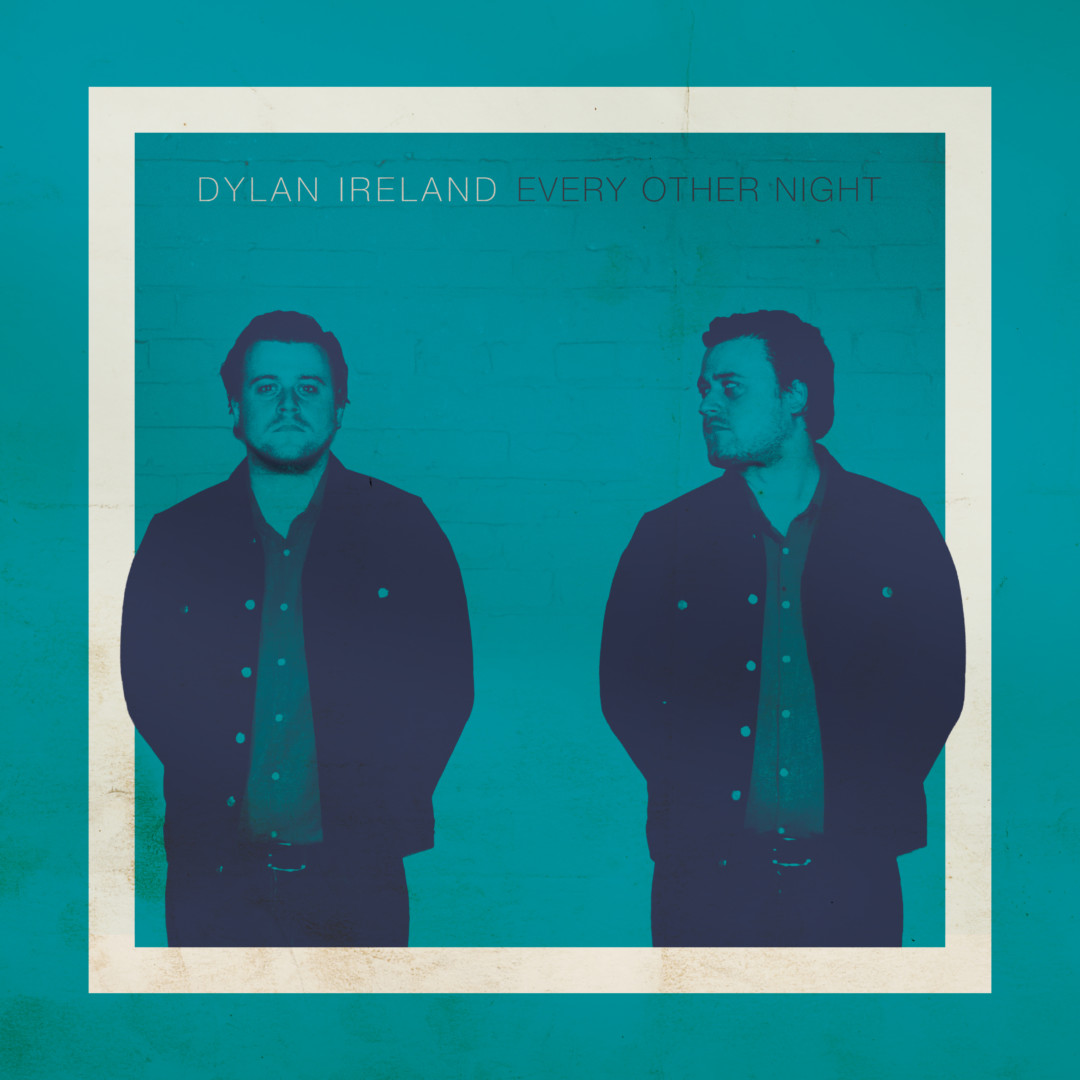 With June settling hot around us it was high time for an album to rear its head as the anthem for this Canada’s summer, and Peterborough singer-songwriter Dylan Ireland delivers with his 2017 album, Every Other Night. Nostalgic, diverse, and masterfully crafted, Ireland couples the downhome timbre of his leading vocals with a cascade of guitar and thrumming downbeats. The result? Eleven tracks that are guaranteed to both shake your feet out and make a home in your heart in equal measures.

Opening track “When It Goes” languorously pulls the curtain back on the album. Brimming with earthy harmonies, a steady climb to its soaring conclusion, and a distinctly Americana feel to its presentation, “When It Goes” is subtle in its approach: catchy without being attention-seeking, romantic without being cloying. Lyrics fly straight as an arrow, hitting home every time. Ireland digs deep into his Ontario roots, bringing an authenticity to the forefront that bleeds through every chord.

Late-album track “Hard Enough” brings a gritty change of pace to the slow-rhythm earlier tracks. A twangy, soulful jaunt of a track, “Hard Enough” emphasizes Ireland’s rich vocal range. A summer anthem, “Hard Enough” features drum beats that hit like a punch and a blend of instrumentals that are jazzy enough to give any festival headliner a run for their money.