Mo Kenney releases lyric video for “If You’re Not Dead” 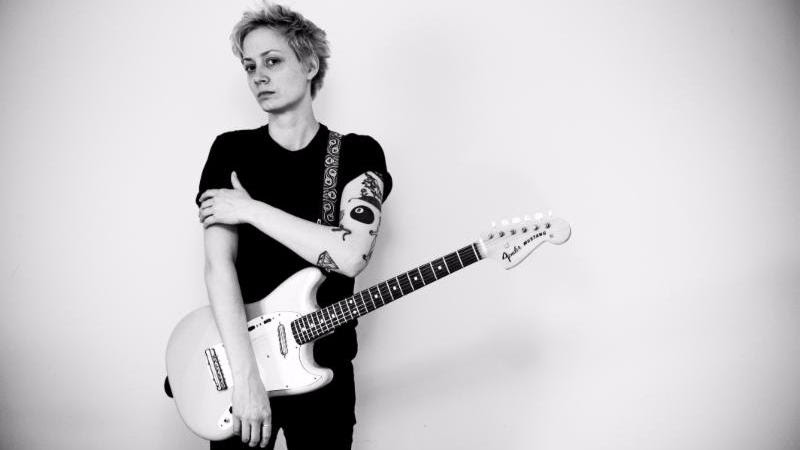 Nova Scotia based artist, Mo Kenney has released a lyric video for her single, “If You’re Not Dead” which is off of her upcoming album, The Details to be released on September 29, 2017 via Pheromone Records. When asked about the new album, she responds:

“The Details is a fourteen song concept album. The album starts off kind of hopeless and gets progressively more optimistic. This album is the details of coming out the other side.“