Review – The Fig & The Flame 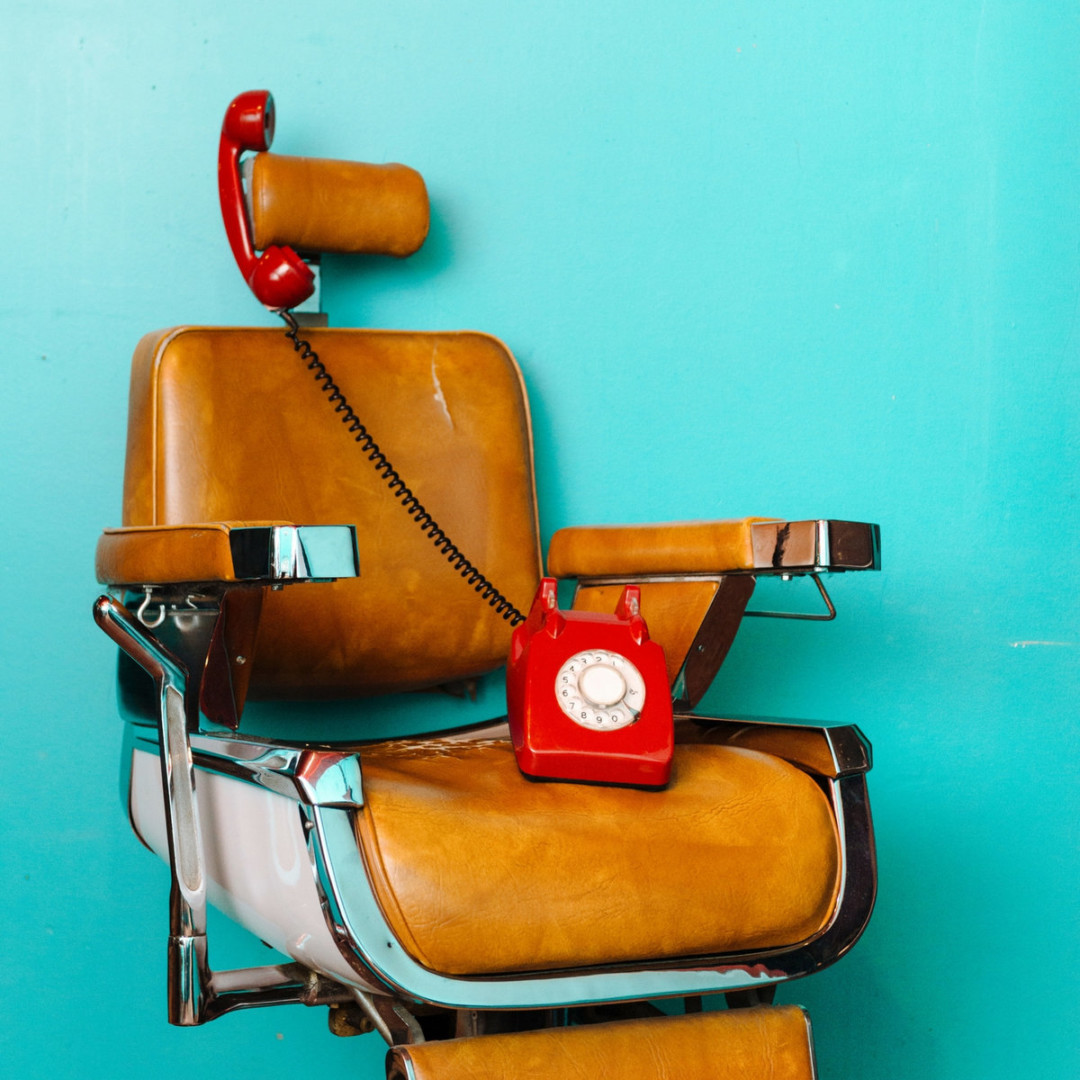 Album: When the World Is Calling
Release Date: May 5, 2017
Download
Genre: Folk

Calgary folk/pop duo The Fig & The Flame recently released their album, When the World Is Calling on May 5th of this year. Comprised of Natalie Inga Gauthier and Sonia Deleo, the duo’s debut album showcases the harmonies between the singers and brings their roots of folk, bluegrass, blues, and soul together to bring life to the nine songs.

“How to Love You” definitely has more of a blues edge to it compared to the two prior songs. The saxophone is clearly flaunted throughout the track and blends with the deeper range of the duo’s vocals. “Hundred Lips” is another song with more blues than folk behind it, starting off with electric guitar accompanying the darker vocals from Gauthier and Deleo. “Little Lady” is one of the more folk driven tracks on the album. Backed for the most part with acoustic guitar, the lyrics are emphasized with the harmonies between the singers, seemingly reminding the listener that things get better and not to let others get you down. The album closes with “Old Man Amadeus”, one of the more fast paced songs on the album. It gives the listener one last taste of the talent between the duo, leaving them with little choice but to bop along to the beat.

I hadn’t heard of The Fig & The Flame previously and although When the World Is Calling isn’t an album I would listen to day in and day out, it was enjoyable. A perfect addition to the summer playlist you have growing on your computer for those bonfire and barbecue parties.