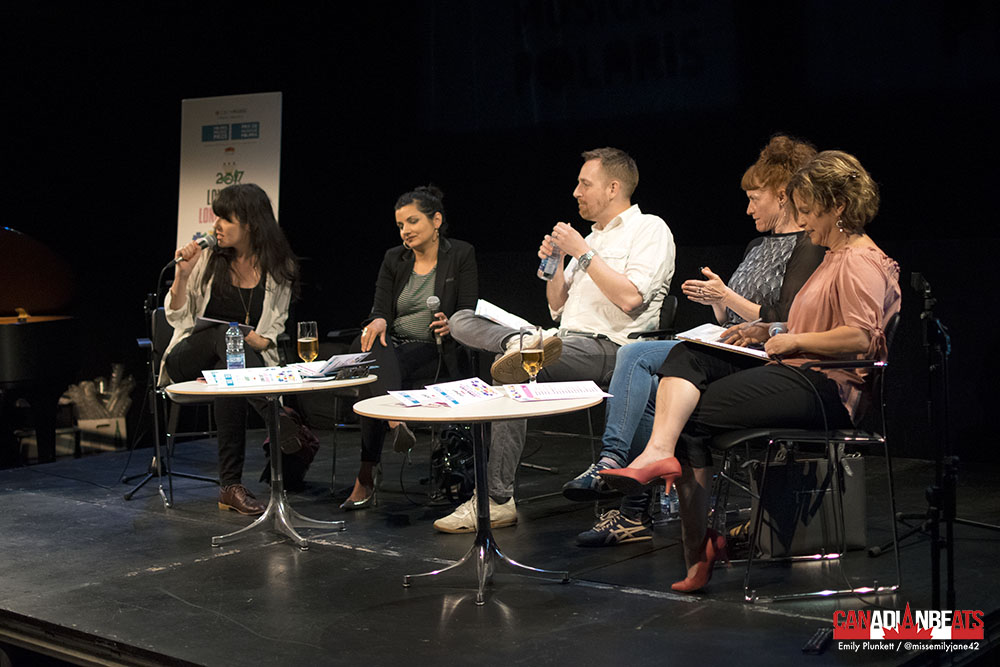 The long list for the 2017 Polaris Music Prize was announced in Ottawa on Tuesday.

This year’s long list is one of the most diverse in the prizes’ history, and includes 16 newcomers to the Polaris stage, and 8 Francophone albums; the most ever nominated for Polaris.

Beginning with the full list of 40 albums delivered earlier in the day, the announcement was extended into the evening with a tapping of the Polaris Music Prize podcast in the rehearsal hall of the National Art Centre. The lively discussion featuring four Ottawa-based jurors and Lana Gay of Toronto’s Indie 88, touched on topics surrounding the voting process.

Performing for the podcast was Montreal’s Philippe B; nominated this year for his album Le grand nuit vidéo.

“I’m on a list with Leonard Cohen; and that’s something I’ll take to my grave,” he said. “These are good albums by 40 people, and on that list there’s Feist, there’s a Tribe Called Red, there’s Leonard Cohen, there’s Drake, there’s a lot of amazing things, just to be on there is flattering.” 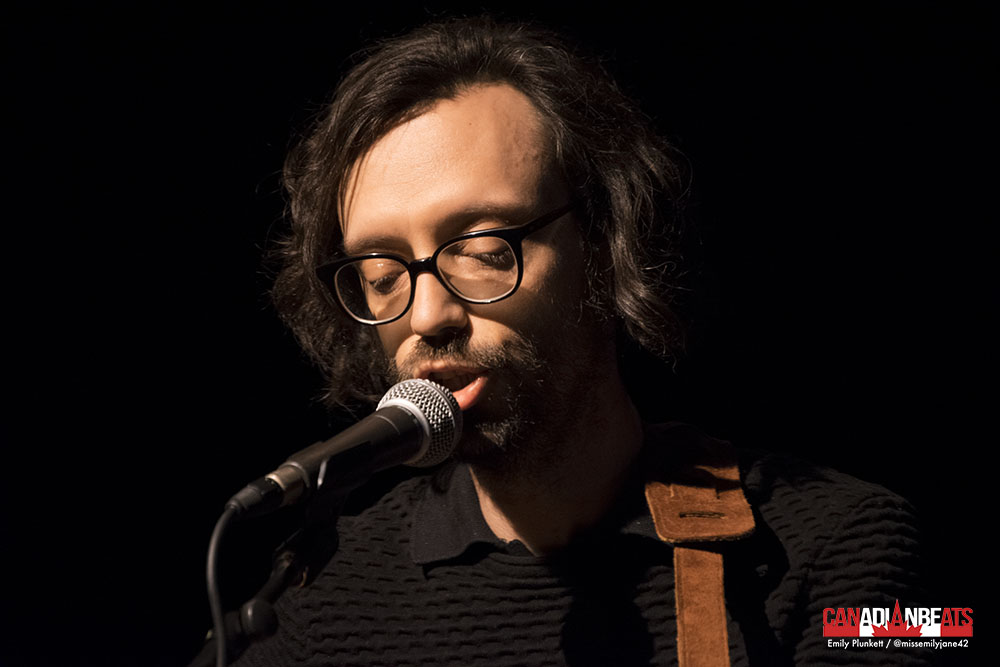 Watching the presentation was Ottawa-based and prior nominee, Kalle Mattson; who was pleased with the long list.

When asked about the voting process for such a diverse landscape of Canadian music, Mattson says “it’s about as democratic and thought out as these things would be.”

“People are always going to have small problems with it,” says Mattson, “but I honestly think it’s about as good as it can be. If you look at the list this year, it’s unquestionably the most diverse.”

The short list for the 2017 Polaris Music Prize is set to be announced on July 13, with the award gala to be held Sept. 18.