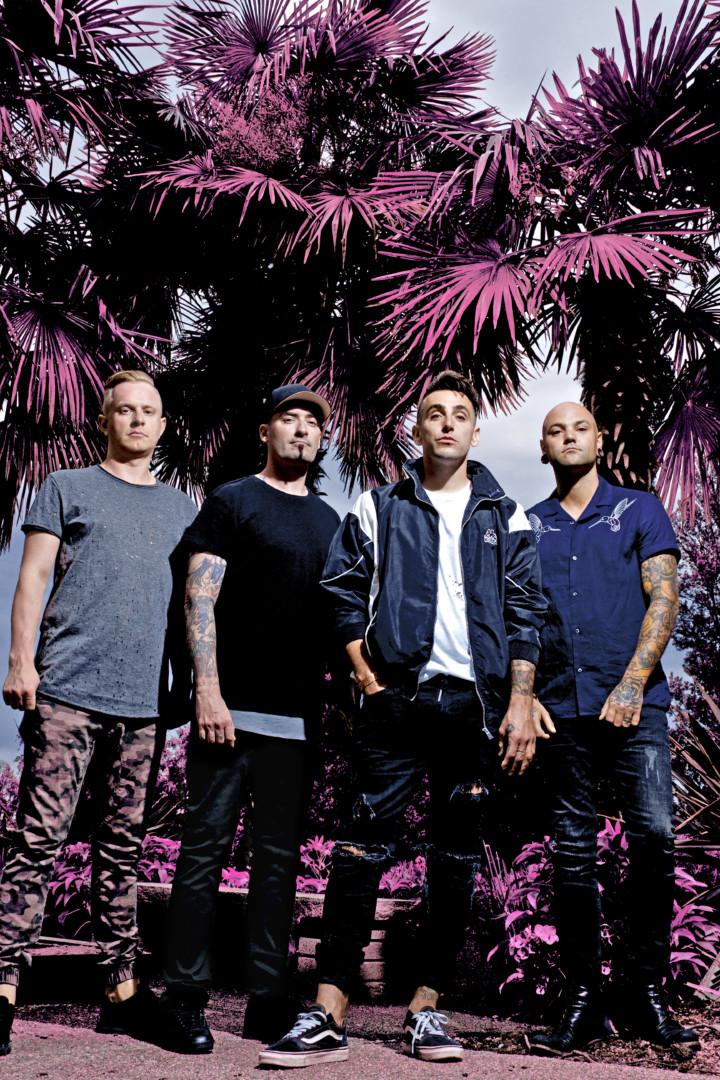 Canadian multi platinum, multi award winning, and chart topping band Hedley have just released the first single off of their not yet released seventh full length album. The highly anticipated track entitled “Love Again” dropped June.13th and within hours was blasting through the speakers of thousands of fans across the country. “Love Again” has a distinct pop radio sound and is bound to become a summer smash.

Although a date has not yet been announced for the release of the album, fans are speculating a fall release. This album and release also marks the first for the band since the departure of long time drummer Chris Crippin. Hedley has been hard at work on LP7, and also will be playing numerous summer festivals in the coming months. It is sure to be a big year for the band. Check out the single below, and be sure to keep your eyes open for more news on the album’s release.