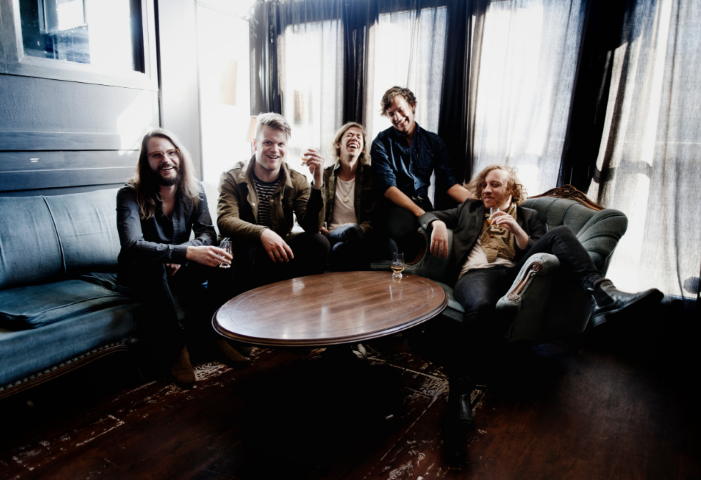 Toronto’s roots-rock band, Sun K will be releasing their album, Bleeding Hearts this fall, and yesterday the band released a video for the title track. The single was produced by Cone McCaslin (Sum 41), and the video filmed in Georgetown, ON, directed and produced by Ryan Thompson.

When asked about the single, lead singer Kristian Montana says:

“As a band we’ve always gravitated towards the sounds of 70s hazy rock n roll – big grooves, rich tones and smokey harmonies. Bleeding Hearts encapsulates what we tried to capture with this record, high-energy heart-on-your-sleeve rock and roll with enough of our personal sensibilities mixed in to give it that distinct Sun K sound.”