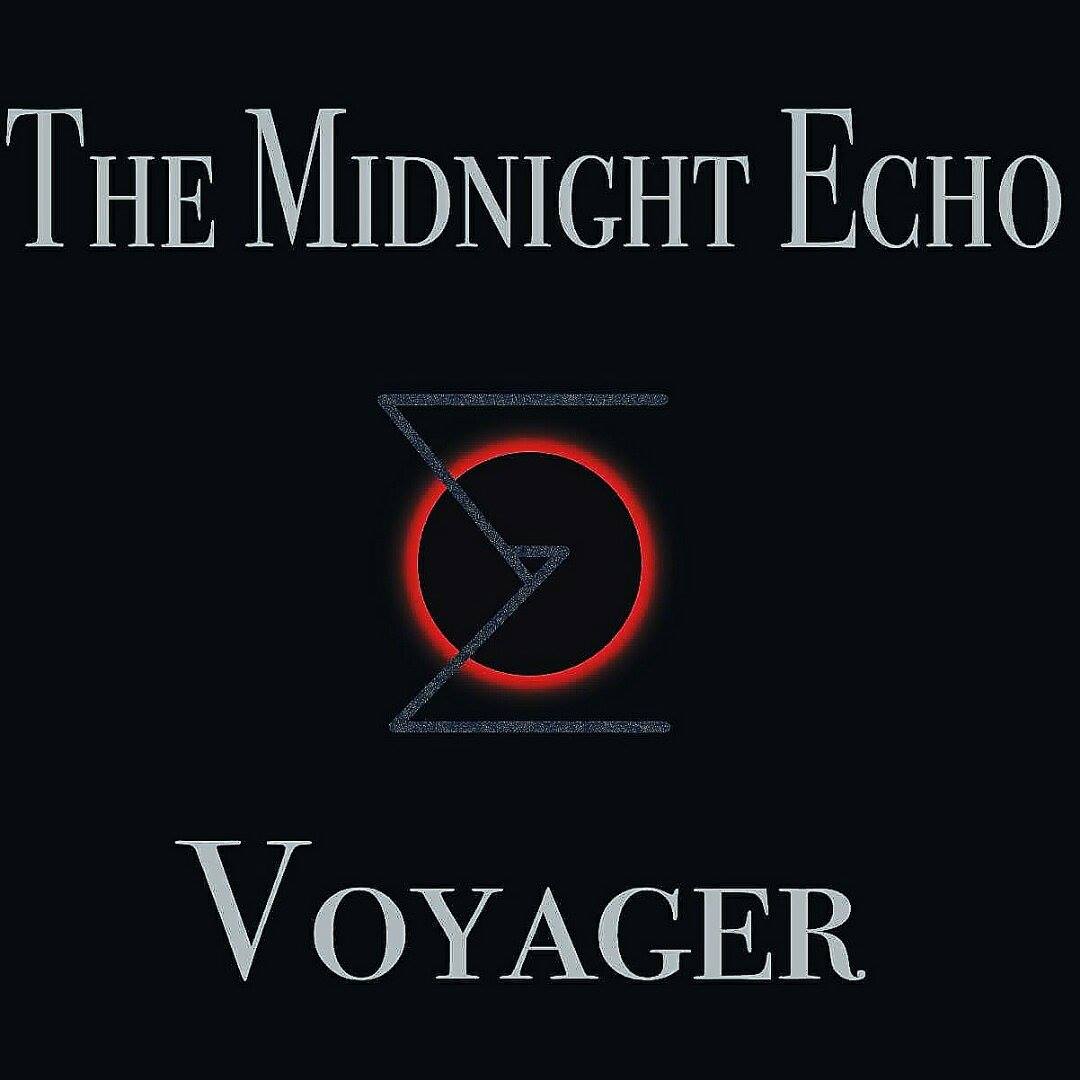 The Midnight Echo hailing from Guelph Ontario, consists of members Joel Lalonde, Tyler Rayman, and Ryan Speakman, have just recently released their debut album Voyager. If you’re a fan of the older 30 Seconds to Mars, Angels and Airwaves and the newer AFI (Burials era), this is the band for you.

Voyager features ten unique tracks featuring passionate yet intense and angst filled emotion both instrumentally and lyrically. The Midnight Echo adds various reverb-oriented sounds and twists the current alternative music scene on its back with something fresh.

“Ultraviolet”, though is the opening intro to the album leads into “Guide You Home”. Both tracks set a instrumental feel for the rest of the album, giving the listener a journey on the astral-plane. Between the intro and “Guide You Home” there is a slight pause to indicate the change of the song, without it there was only a slight change in tone, making the two flow together splendidly. The use of a lighter drums had added to the Angels and Airwaves feel. The band also welcomed a lot or echoing reverb which was used in other variations through out the album, which made it a lot more interesting then the standard alternative song.

“Sky Ghost” is the longest track on the album coming in at 4:26, also what feels to be one of the lighter tracks. The Midnight Echo portrays more of an acoustic and light-hearted feel for this song. Bringing a more calming feeling, I have found myself falling asleep to this song.

“The Casual and the Charismatic” is on the opposite end of the spectrum and is a much heavier and fast paced song, bringing a more balanced feel to the album. Also one of my favourite tracks, both lyrically and instrumentally. It also brings a more serious note the album, with subjects we face day-to-day, with lyrics such as “you want to break me but you never prevail”

The Midnight Echo have big plans for 2017, as they begin to line up shows and festivals for the upcoming months.