Field Trip unofficially kicked off Toronto’s festival season last weekend with the fifth edition of Arts & Crafts’ two-day long festival at Fort York National Historic Site and provided a mini getaway in the city. Hanging out in the Fort York grounds at Field Trip music festival all weekend felt like stepping into a carefree, dreamy world with good vibes and hula hoops aplenty. Check out our highlights from the weekend!

Joseph captivates the crowd on day one

There’s something special about the power of tight harmonies and resonant voices. The indie folk band Joseph showed off their musicality on the Garrison stage as the crowd mellowed out on the grass, listening in perfect bliss to the band’s stunning music. 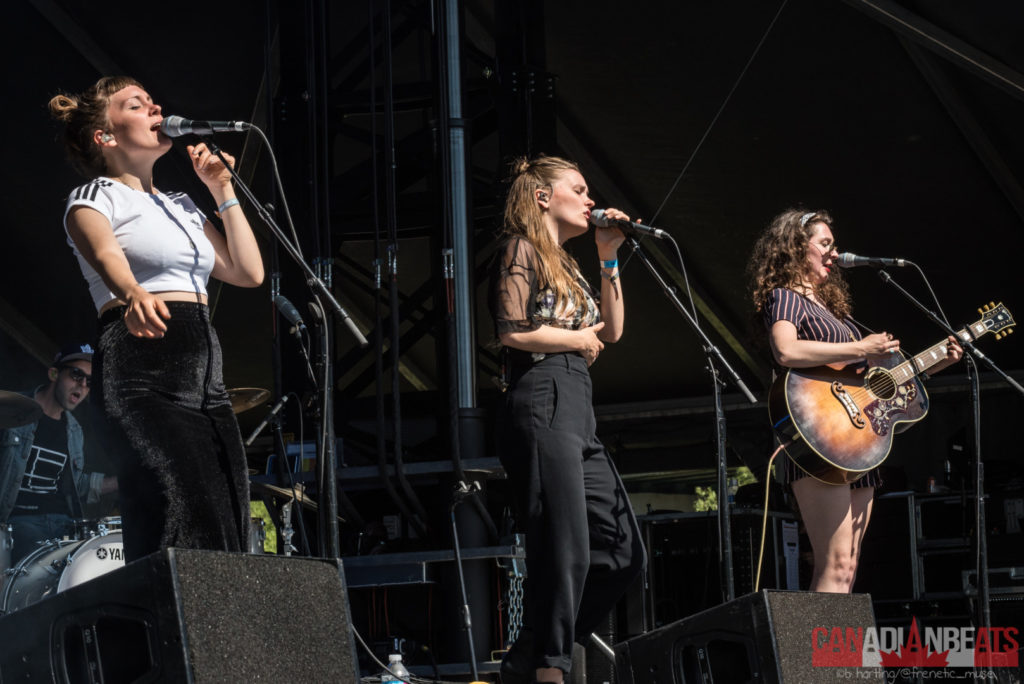 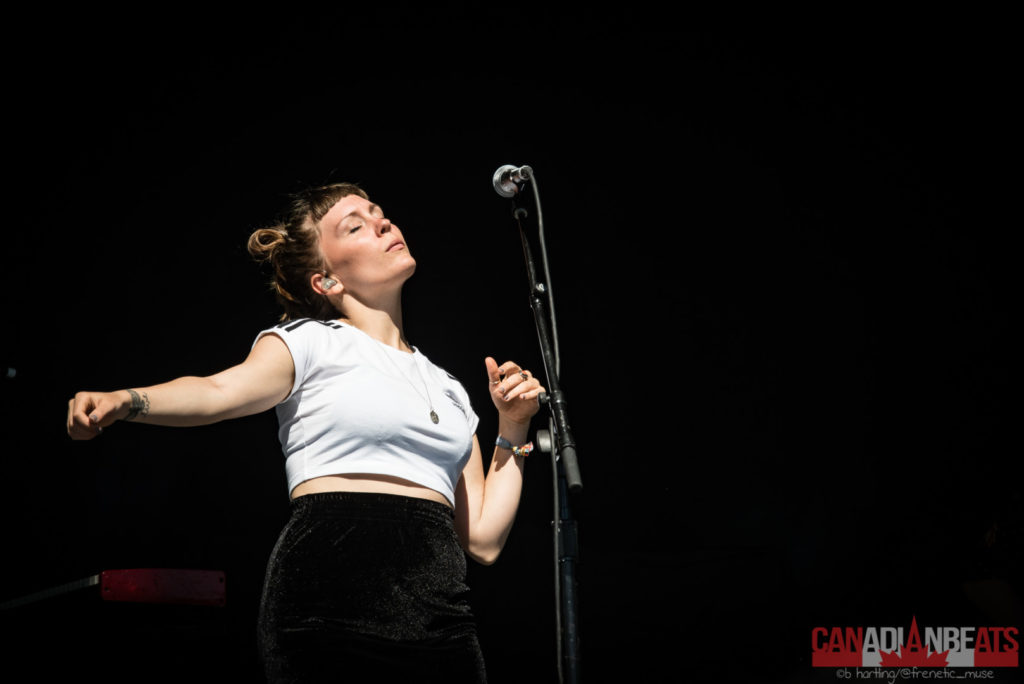 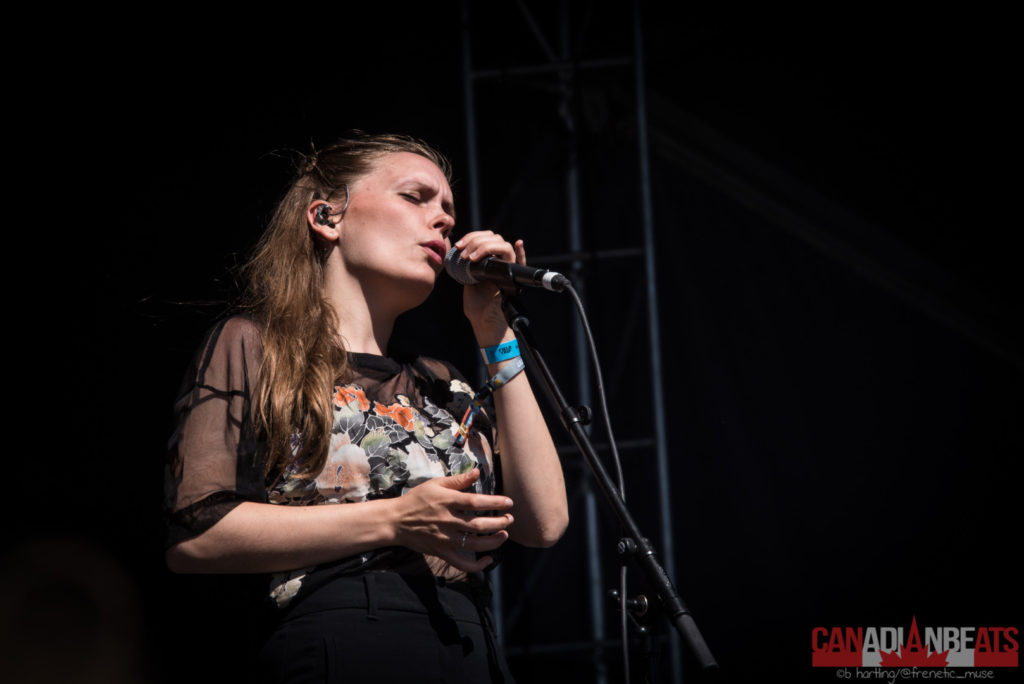 If you haven’t heard Portugal. The Man’s summer hit “Feel It Still,” first of all you’re missing out and secondly you’re probably living under a rock. The Alaskan band had the crowd bopping along to the infectiously catchy single after playing a full set of energetic tunes that had us soaking up the sunshine.

A Tribe Called Red kicks it up a dozen notches

It’s no secret that any set from A Tribe Called Red is going to be invigorating and unforgettable. Backed by intricate visuals and a captivating dance crew, their dubstep infused DJ set lit up the crowd and had everyone dancing. Their blend of hip-hop, electronic music, and Indigenous vocal chanting is giving First Nations music and culture the space and recognition that is rightly deserved, and long overdue. 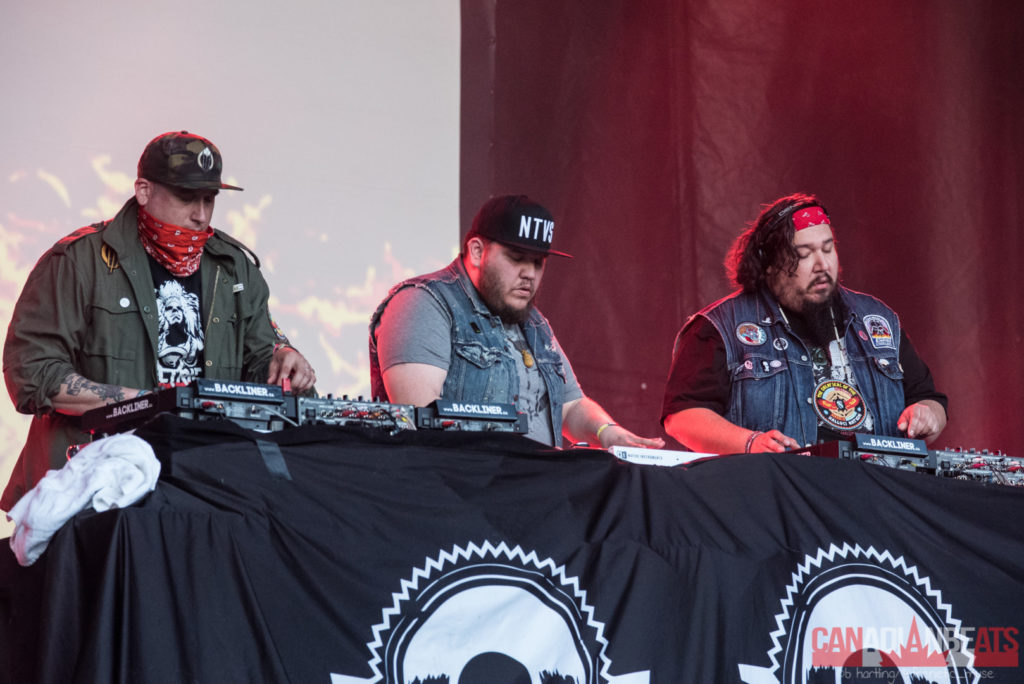 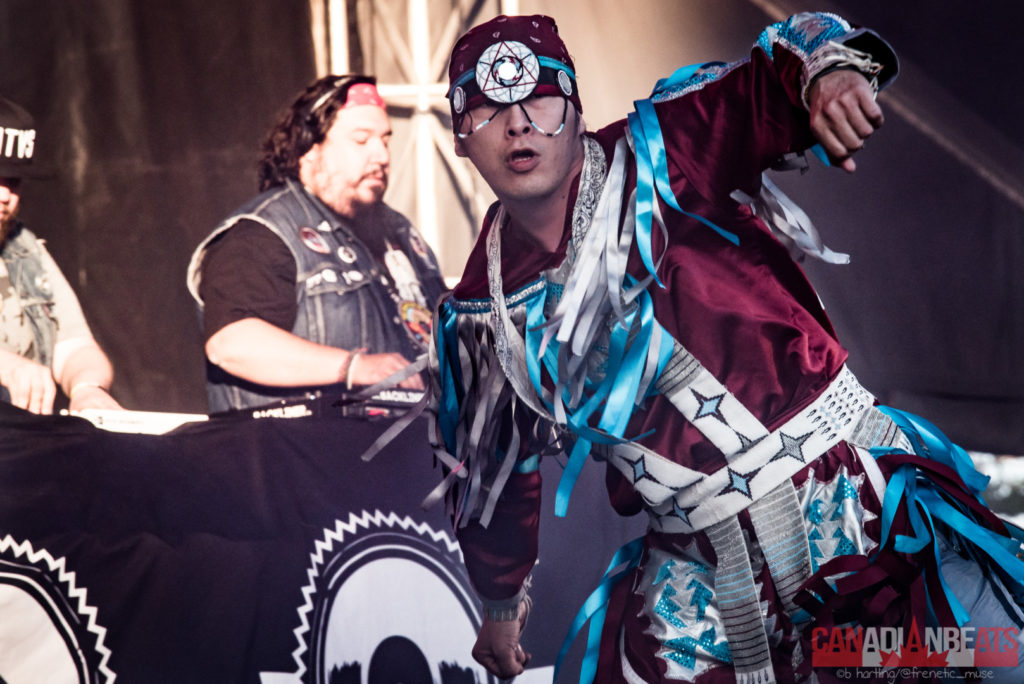 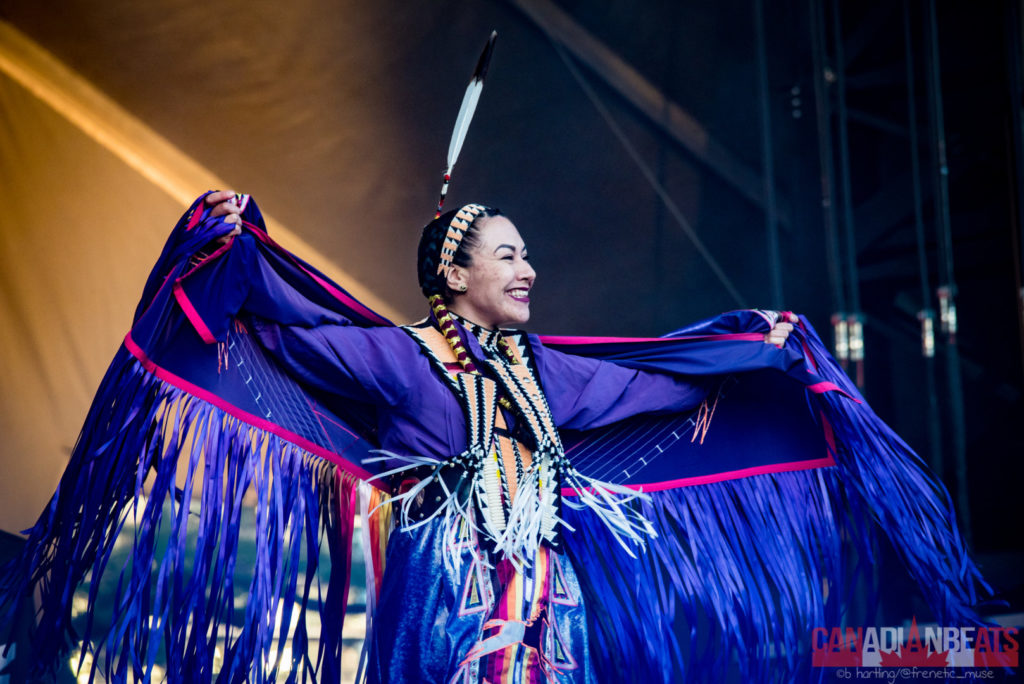 Broken Social Scene gave us all the feelings

Broken Social Scene ended the night in an absolutely magical way, featuring every single member on stage. One of Sunday’s headliners, Feist joined the band on stage early on in the set along with Metric’s Emily Haines and Stars’ Amy Millan for a truly unique experience. 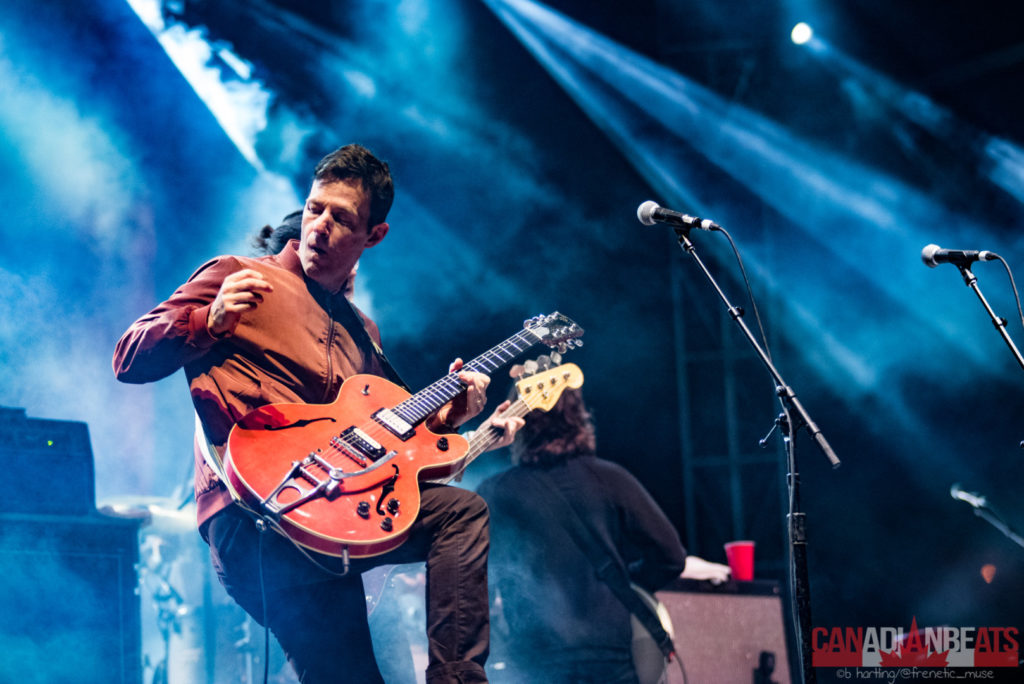 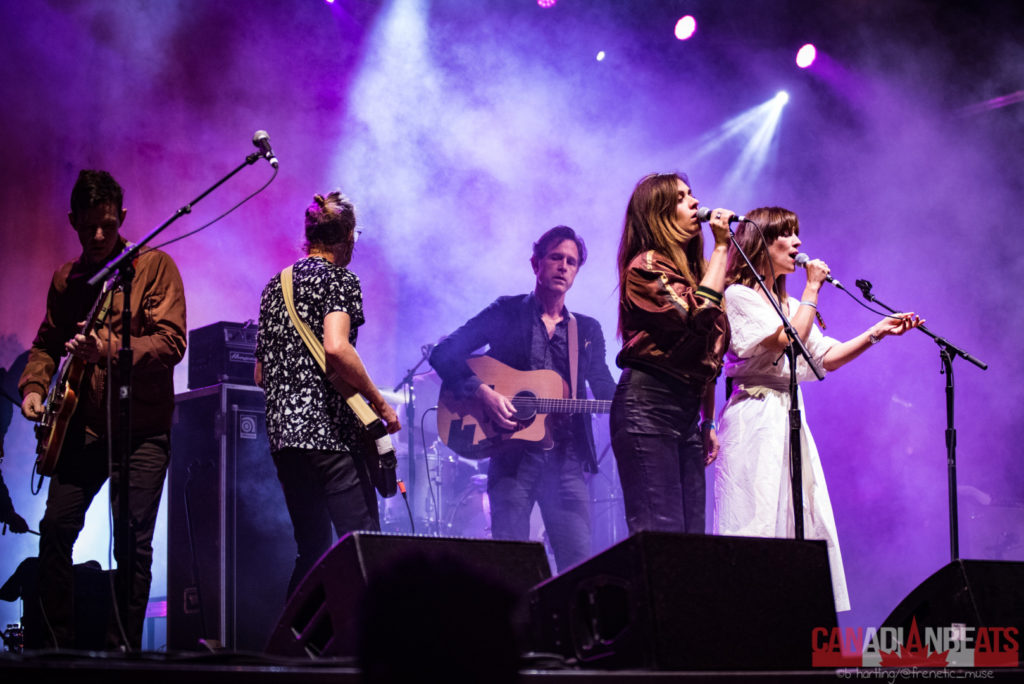 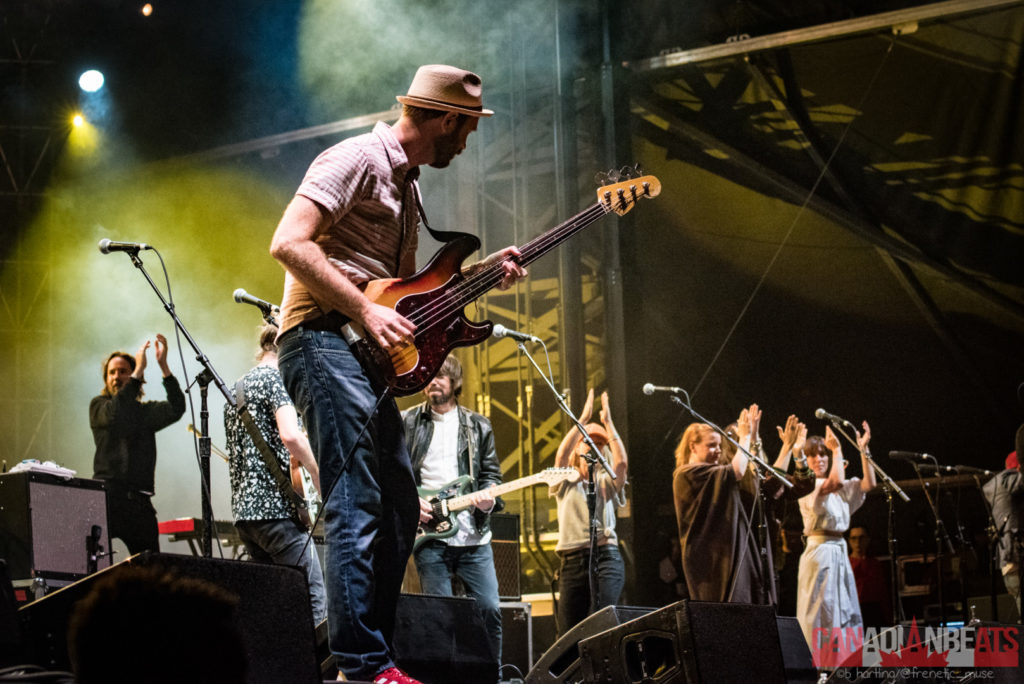 Despite threats of thunder and rain, the sun came back for Field Trip day two and Hannah Georgas’ crooning vocals eased us back into festival mode. Playing a number of fan favourites, including the emotional single “Don’t Go,” her set on the main stage was the perfect mid-afternoon chill out. 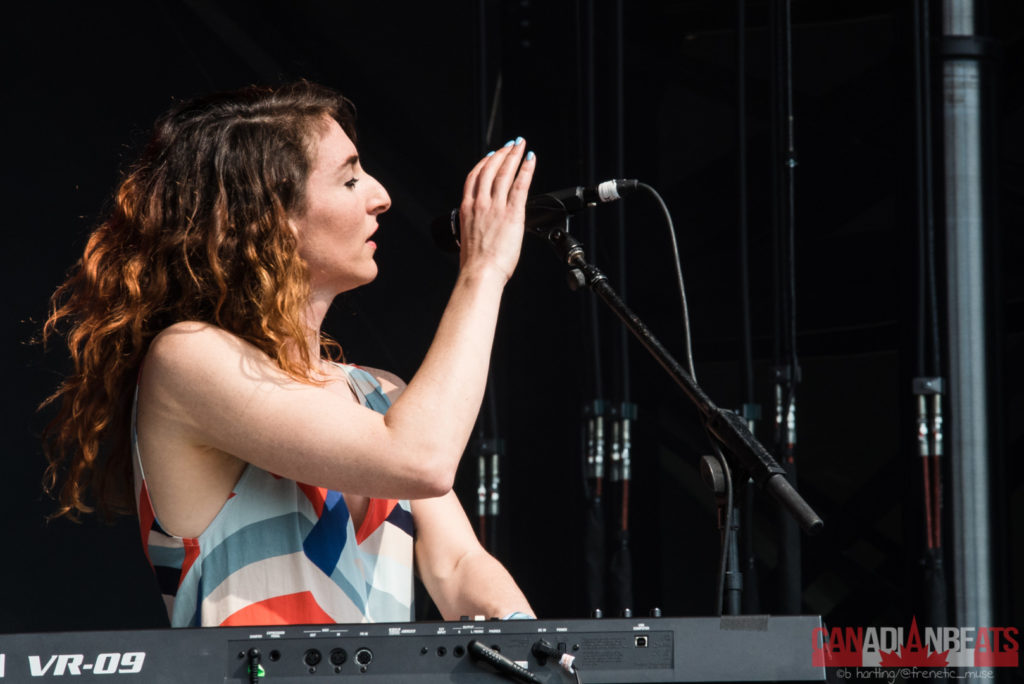 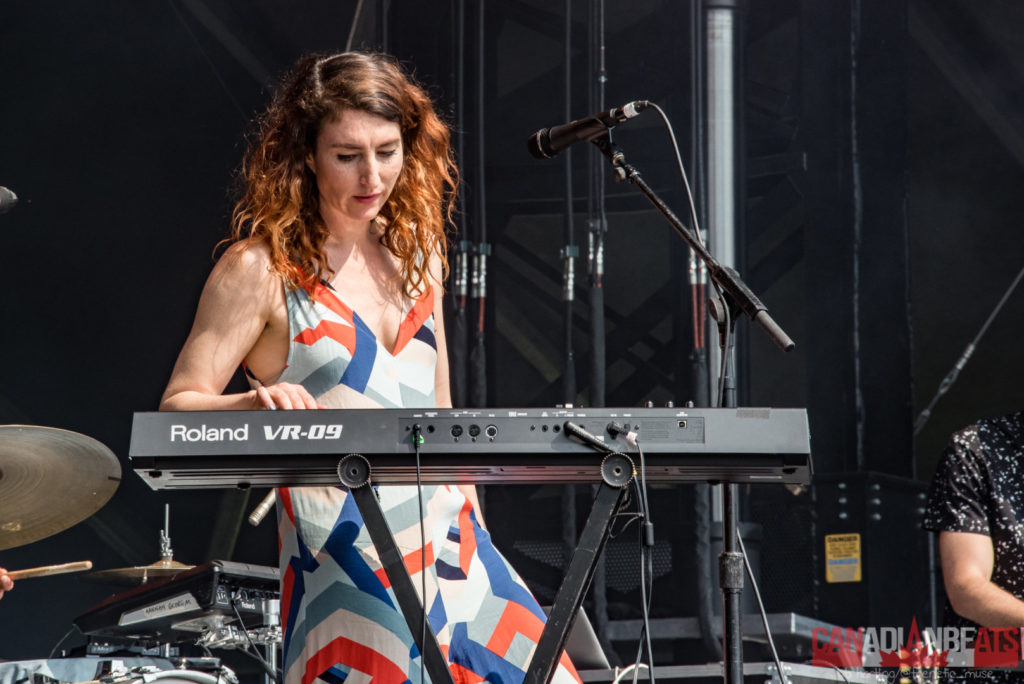 Toronto’s BADBADNOTGOOD brought a jazzy flair to the festival with their instrumental heavy set. Known for their interpretations of popular hip hop tracks, BADBADNOTGOOD are bringing modern jazz into the mainstream and proved that it’s working with the massive crowd that gathered at the Fort York stage to catch their set. 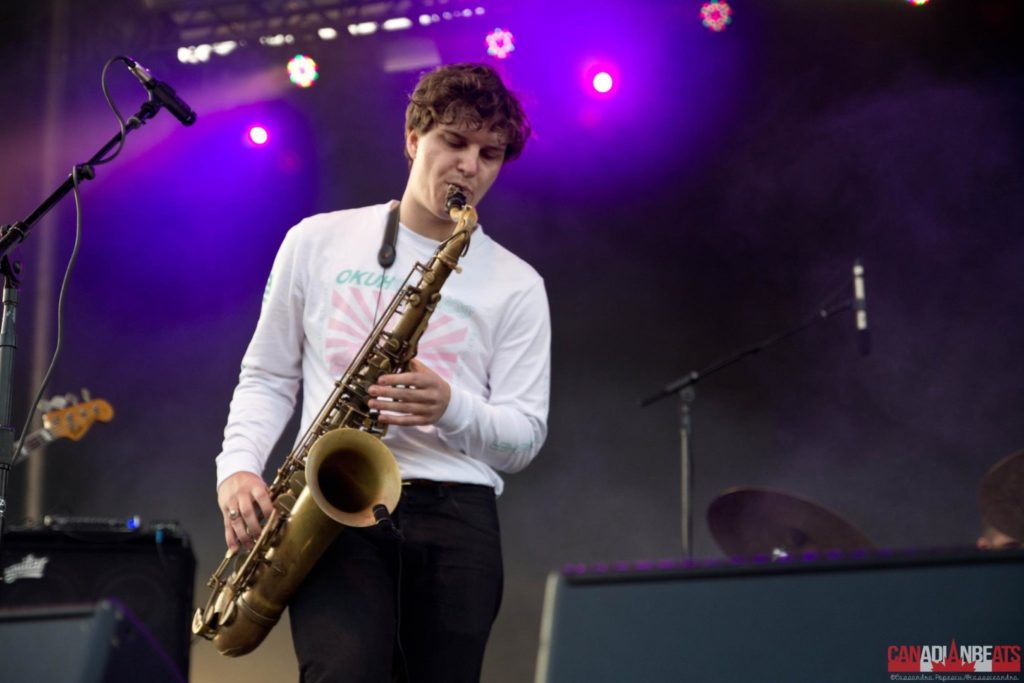 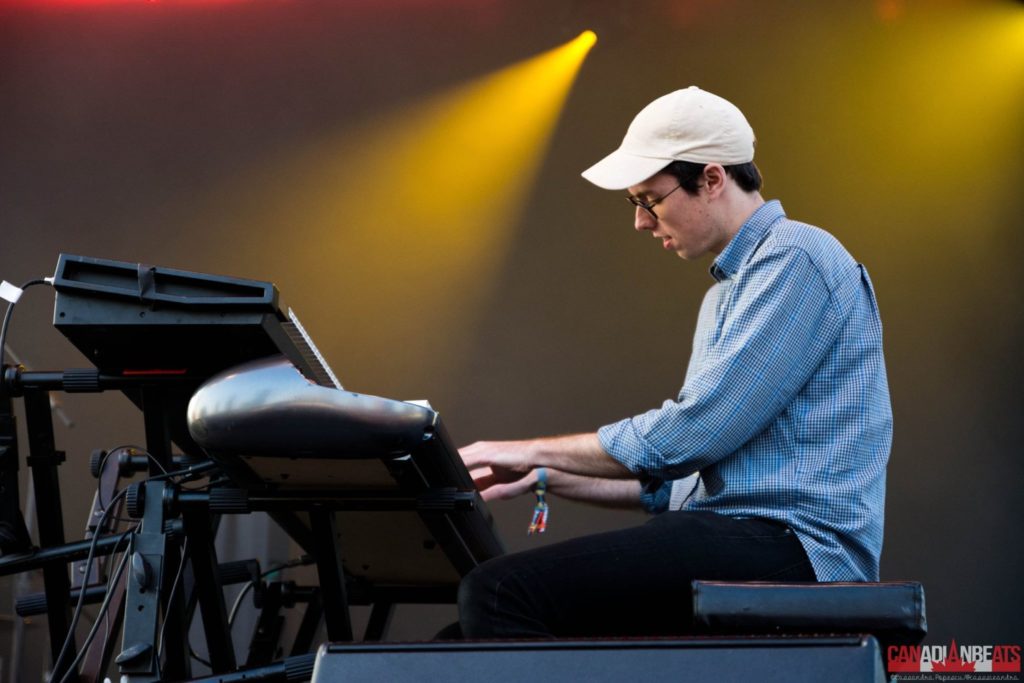 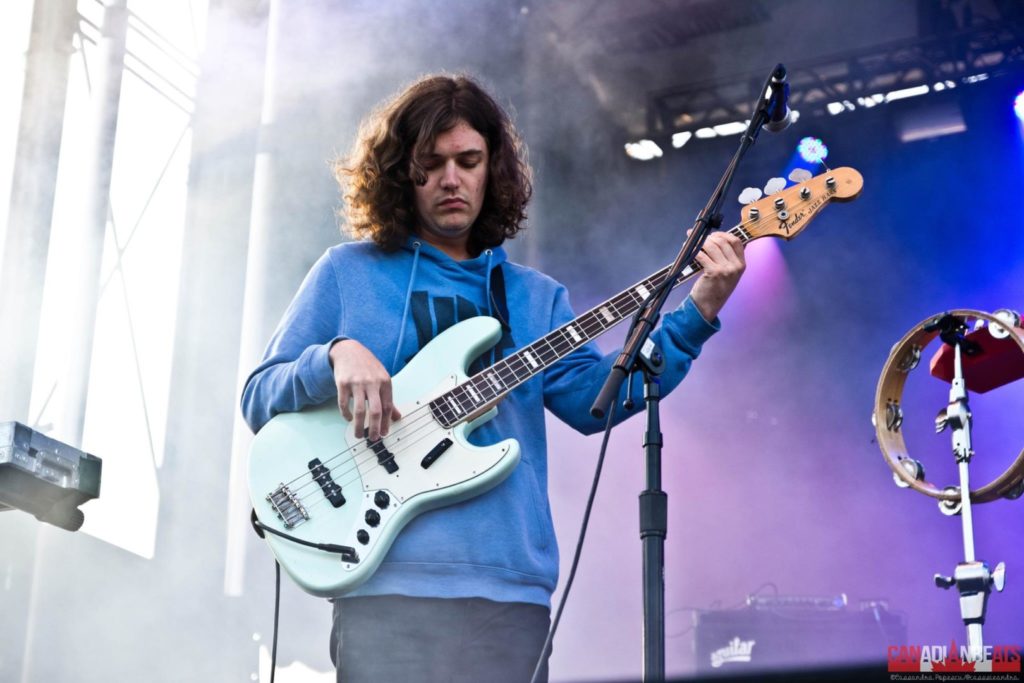 Feist hit the main Garrison stage to excited cheers from the crowd, and opened her set with the punchy, throaty title track “Pleasure” from her latest album. Playing a mix of new favourites and classics like “1234,” the singer/guitarist played a thrilling set. Striking the perfect balance between softness and power, Feist proved that the six-year long wait for new music was worth it. 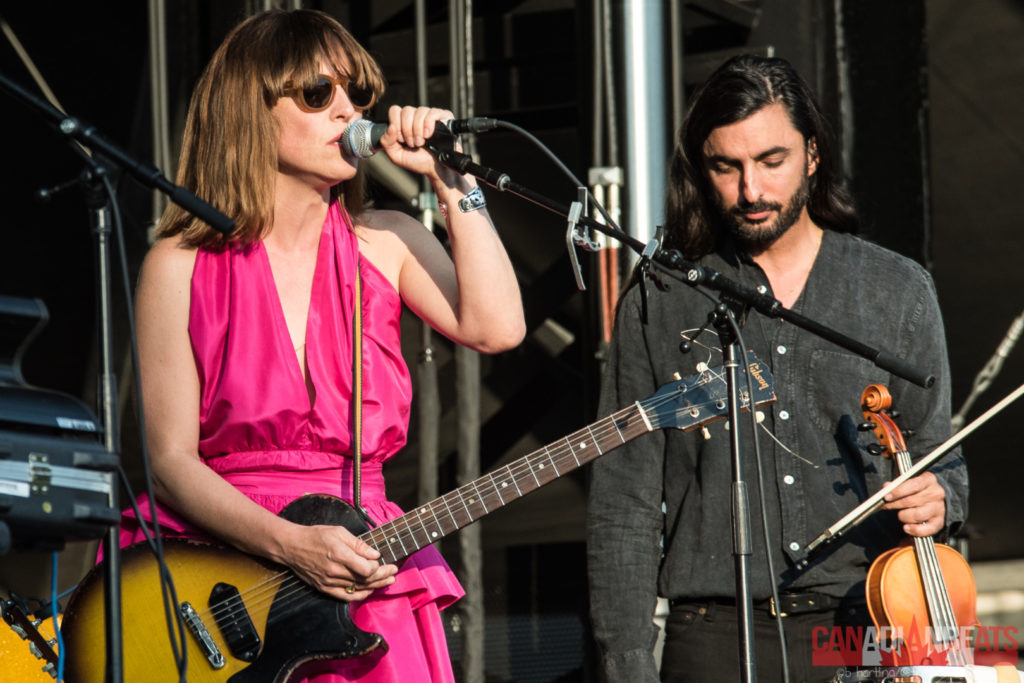 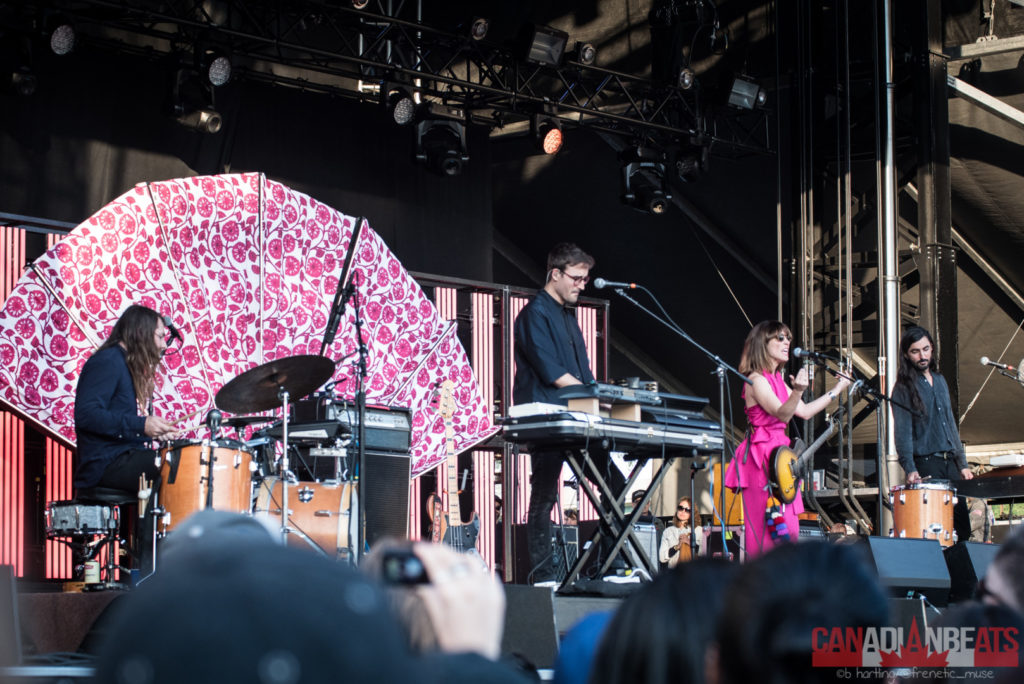 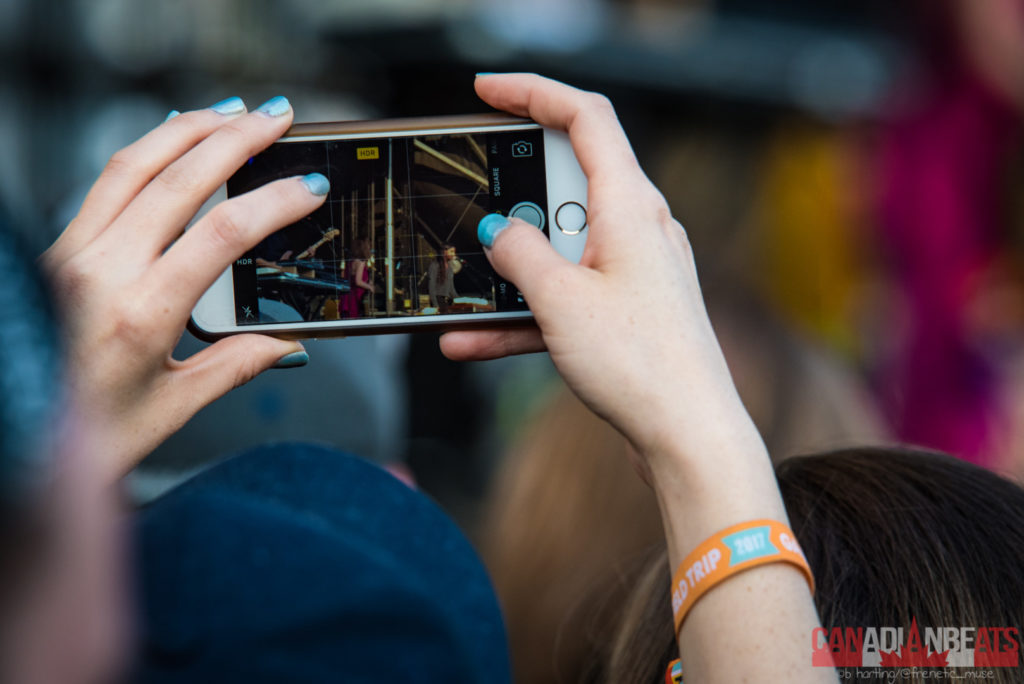 Phoenix end the night with a bang

Electro-pop band Phoenix’s high energy set was enough to get us grooving and singing along, but their intricate stage set up and impressive light show had us partying late on a Sunday. A massive mirror was setup behind the band which projected a birds eye view to the audience, and made the band appear like they were floating in dreamy, ethereal backdrops. 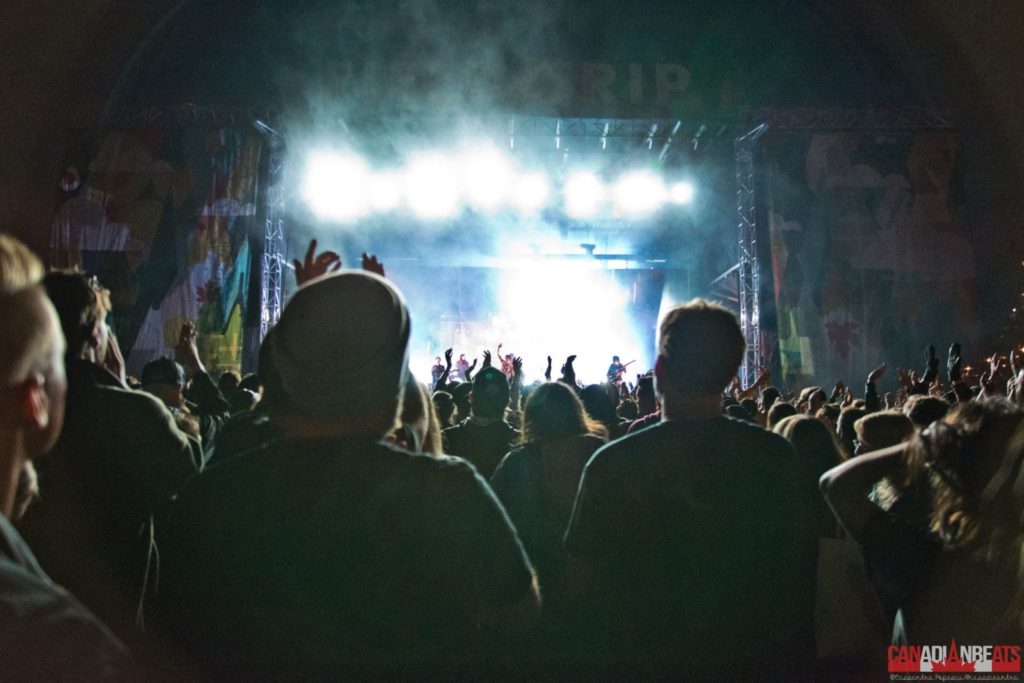 For  many more photos from the show, head to our Facebook page!