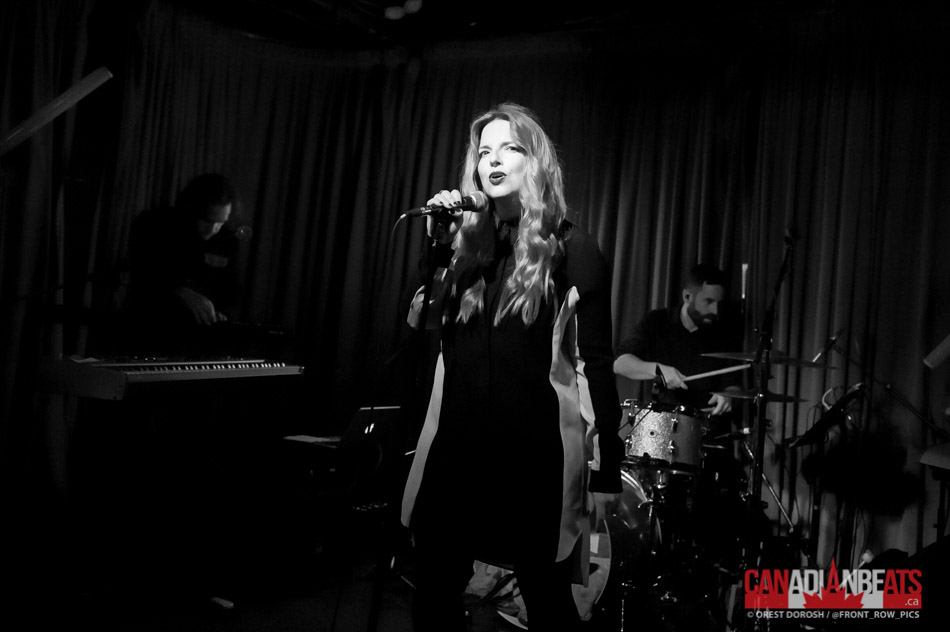 Canadian Beats was happy to be present on this black and white night with Adaline performing music from her newly released album, Aquatic. 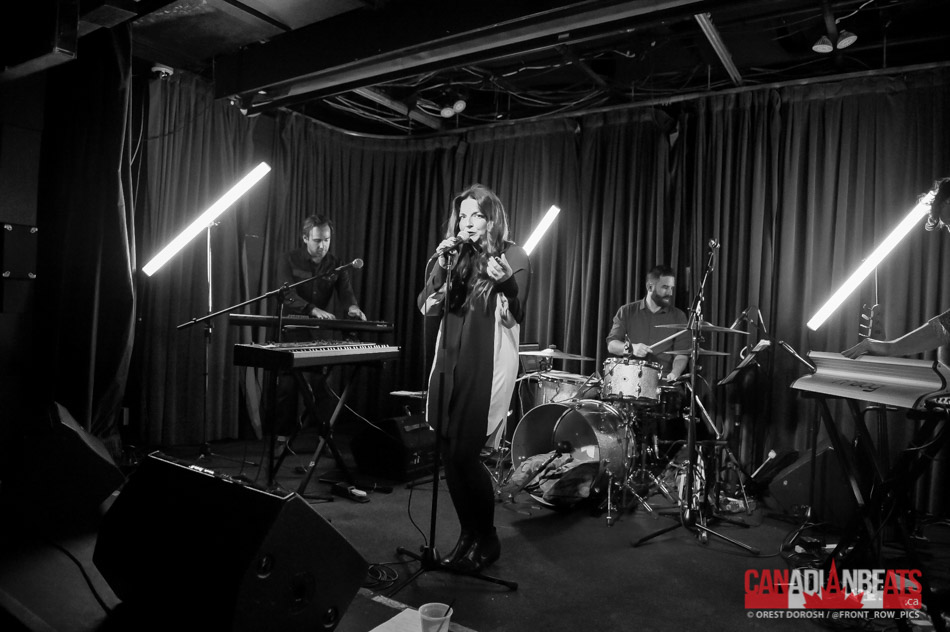 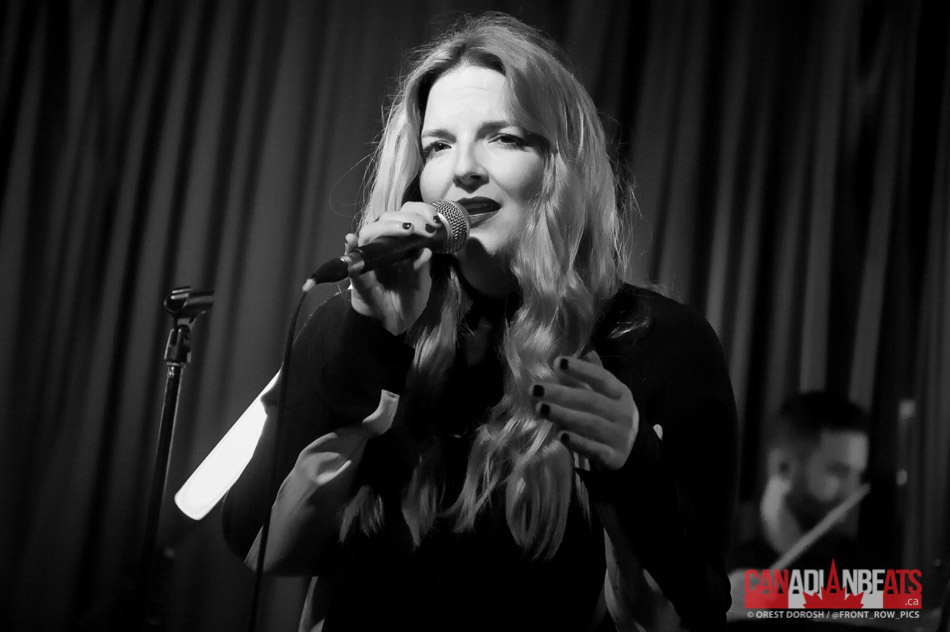 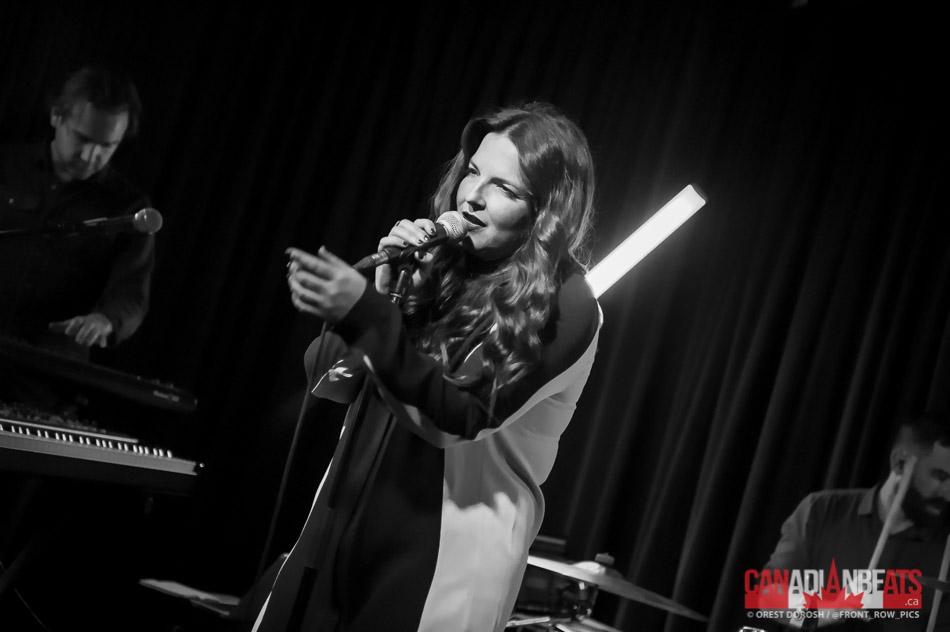 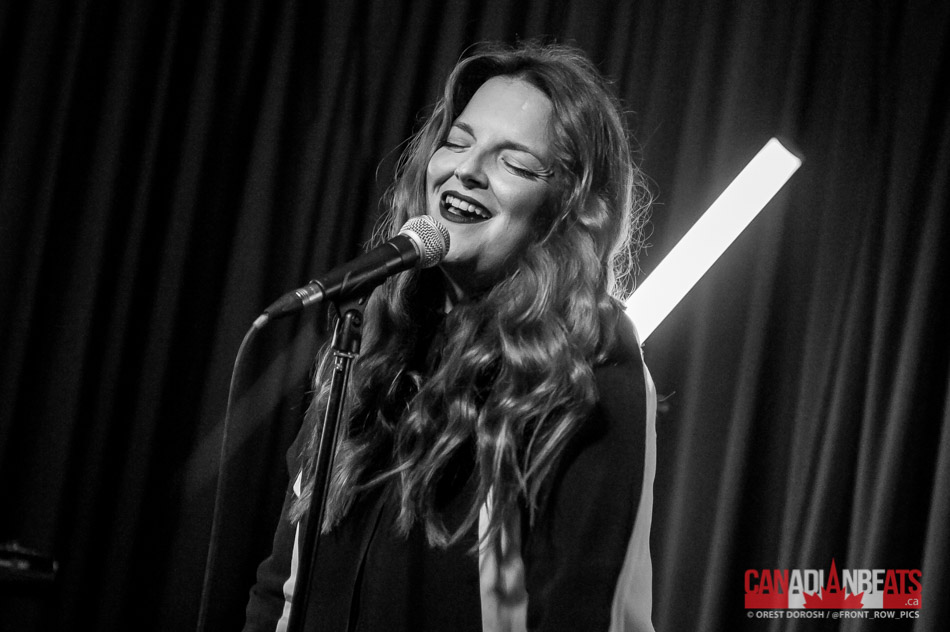 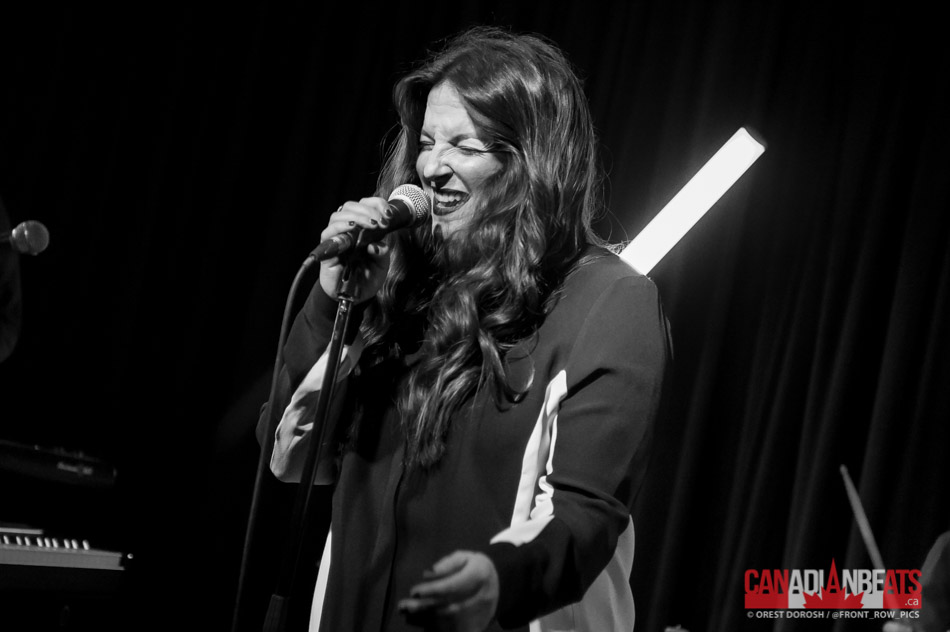