CMA Ontario Celebrates Its Own In Grand Style In London

London’s Centennial Hall was the place to be last night as artists, industry and fans alike assembled to toast the 5th Annual Country Music Association of Ontario Awards. Hosted by consummate entertainer, performer and musician Jason McCoy, the awards show was replete with appearances and presentations from today’s top Ontario country stars, including a guest performance by Canadian chart topper Aaron Pritchett. Accolades were bestowed among 16 categories spanning talent and industry, all made possible through the incredible support of Slaight Music, the show’s presenting sponsor, Ontario Media Development Corporation and Tourism London.

Bowmanville’s Meghan Patrick was the big winner taking home the honours for Album, Female Artist, Music Video, and Rising Star of the Year. Co-writers Deric Ruttan and Craig Wiseman shared the Songwriter of the Year win for the penning of “Came Here to Forget” – the song turned #1 hit by Blake Shelton. Cold Creek County walked away with the Group of the Year award while label and tour mates Tim Hicks and River Town Saints each claimed wins for Male Artist and Single respectively. The coveted Fans’ Choice award, made possible by the Ontario Media Development Corporation through the Ontario Music Fund, was presented to James Barker Band who recently completed the Dean Brody Beautiful Freakshow Tour. For a full list of all category winners, see below.

Awards were interspersed with explosive performances by 12 of Ontario’s best and brightest acts – each of the aforementioned winners among them – as well as Jason Blaine, Jessica Mitchell, The Abrams, Genevieve Fisher, and The Western Swing Authority. All performers joined onstage to close out the evening with an unforgettable rendition of “Hasn’t Hit Me Yet” in tribute to iconic Canadian band and 2017 CMAOntario Impact Award recipients Blue Rodeo.

The 2017 Awards capped off a four-day weekend of CMAOntario RoundUp events that featured the fourth edition of the CMAOntario R2I (Road to Independence) TuneUp Conference, the New Faces Showcase and Concert, a charity softball game, and the CMAOntario Legacy Show.

Presented by Slaight Music and supported by Ontario Media Development Corporation, the two-day R2I TuneUp Conference brought together industry experts, artists and aspiring entrepreneurs to discuss the latest issues and trends in the business.

The CMAOntario Charity Softball Challenge pitted members of London media outlets against a slew of Ontario country artists including Leah Daniels, Eric Ethridge, Andrew Hyatt, Genevieve Fisher, Dani Strong and Gavin Slate, along with members of James Barker Band, River Town Saints and The Abrams. The Small Town Girls opened the game with the singing of the National Anthem while Wendell Ferguson led the seventh-inning stretch. Post-game, attendees were treated to performances by Genevieve Fisher, The Abrams, and Leah Daniels in centerfield. 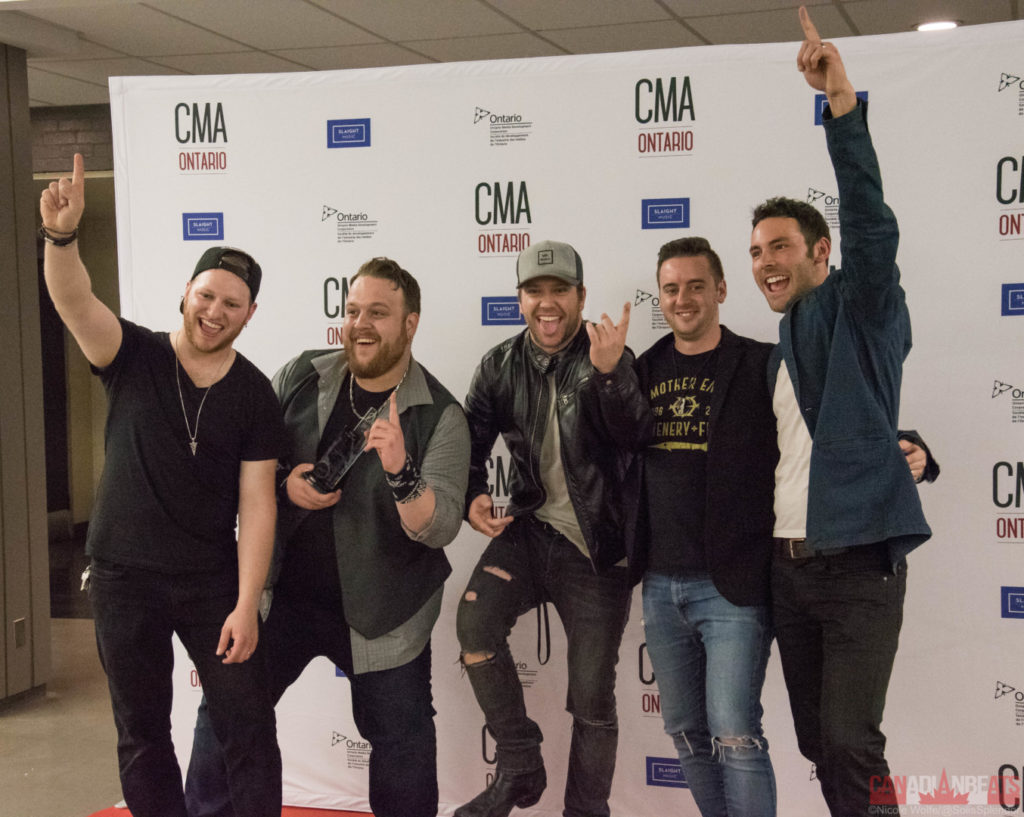 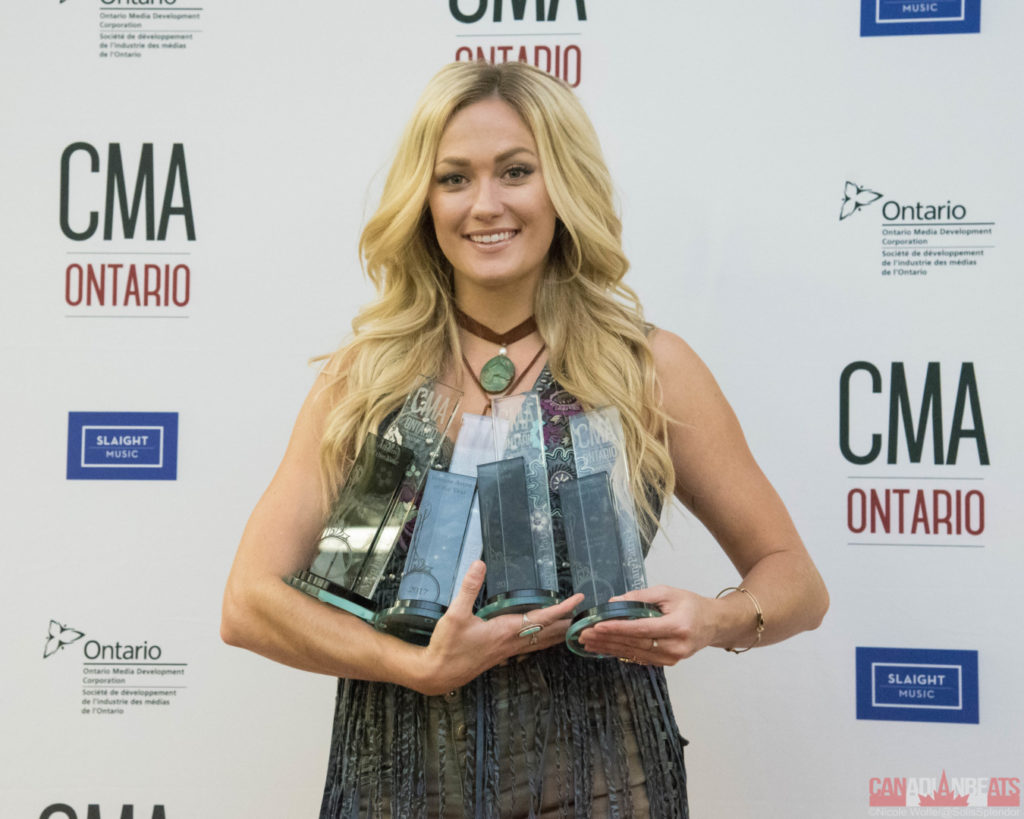 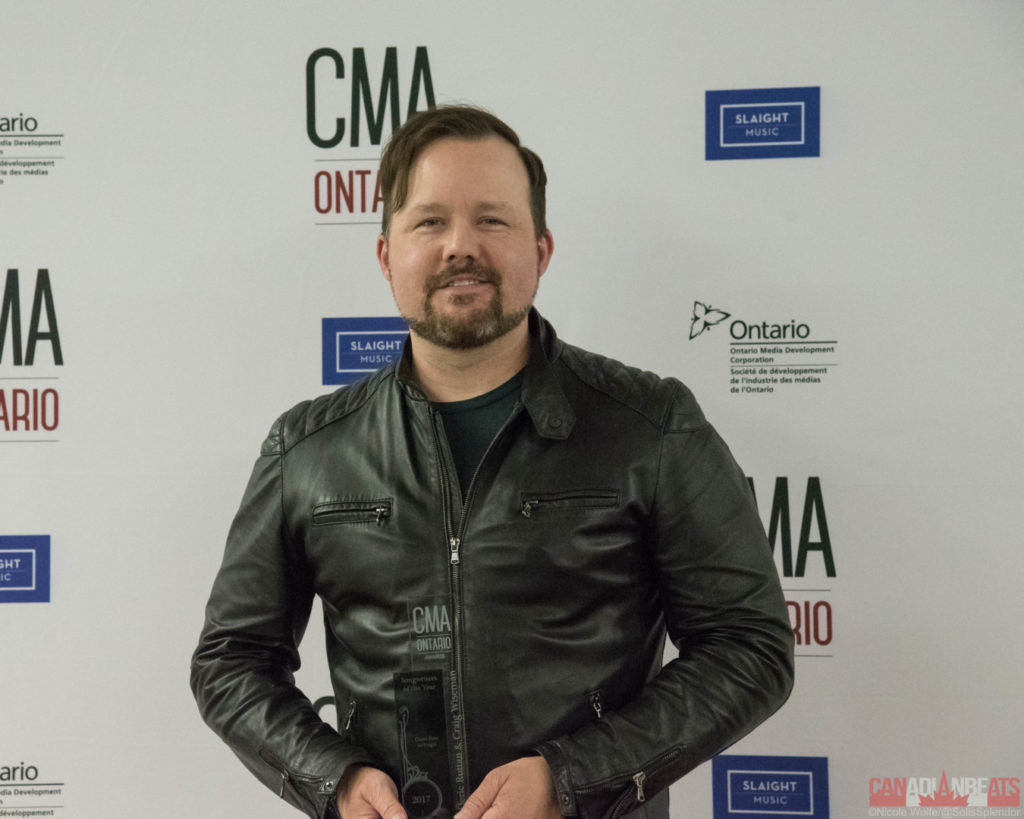 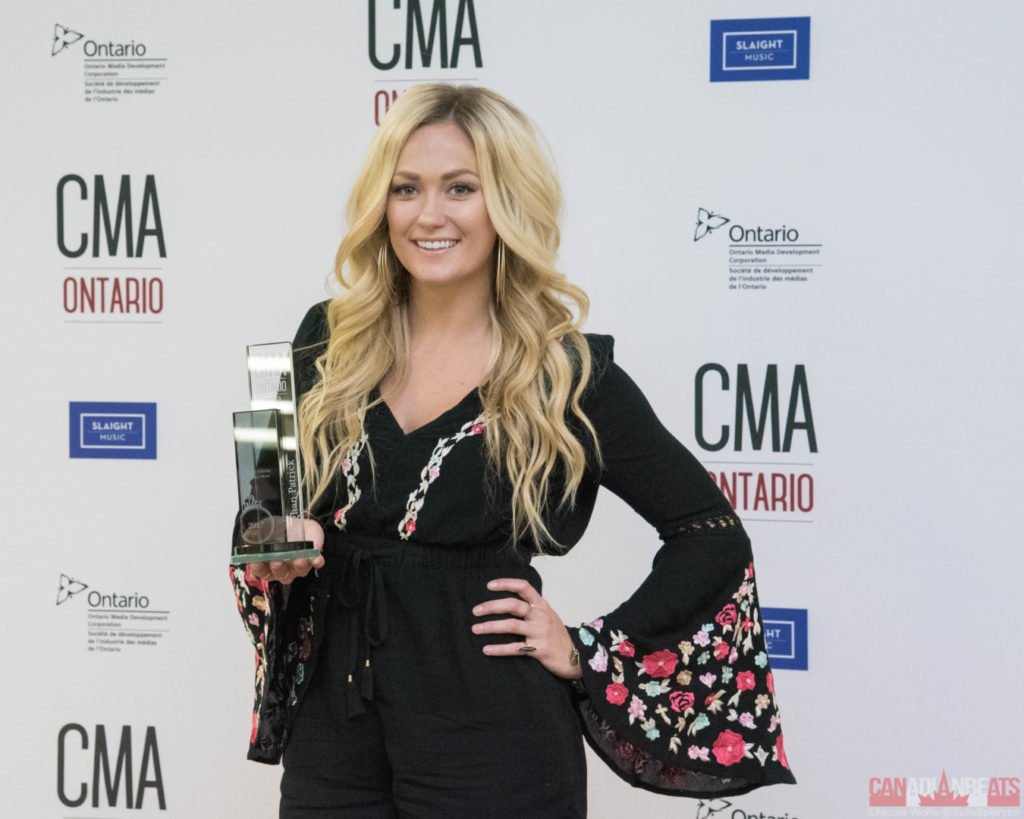 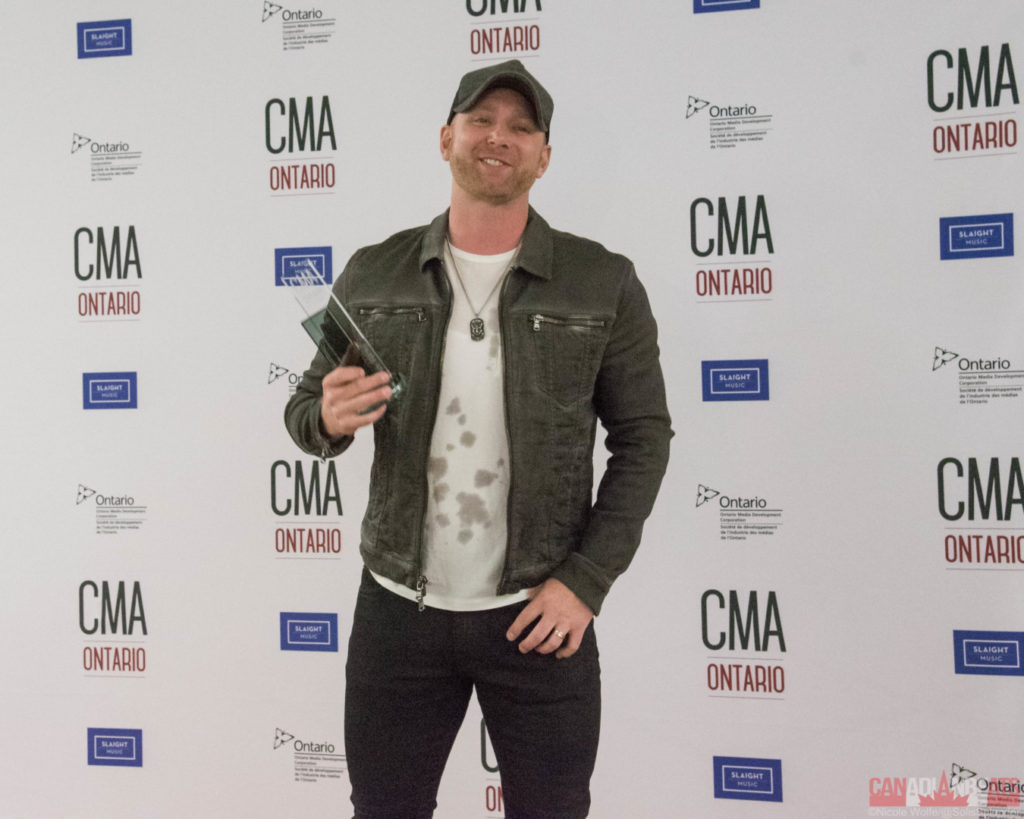 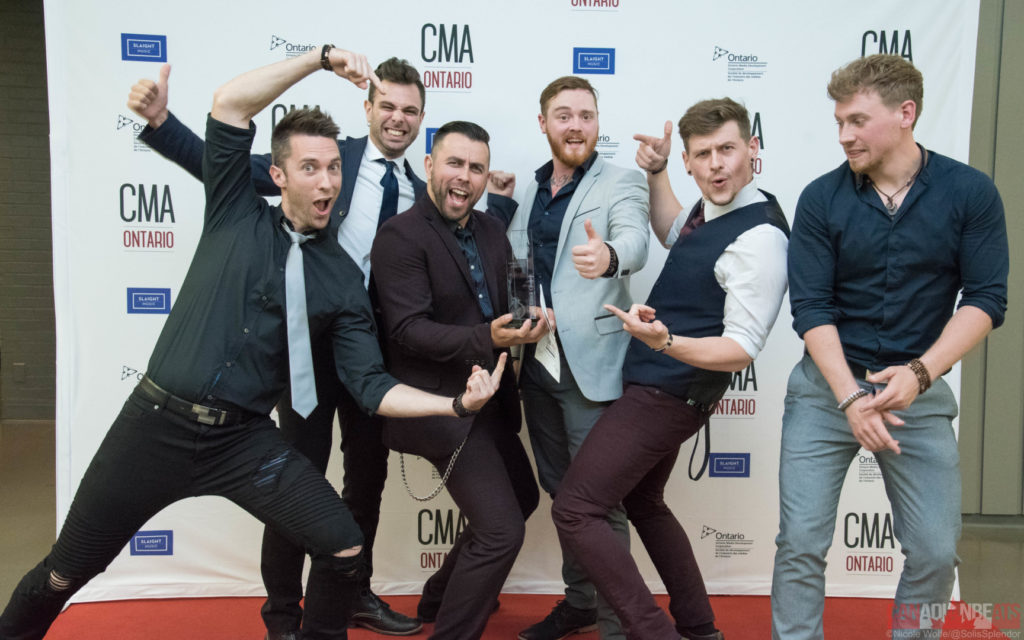 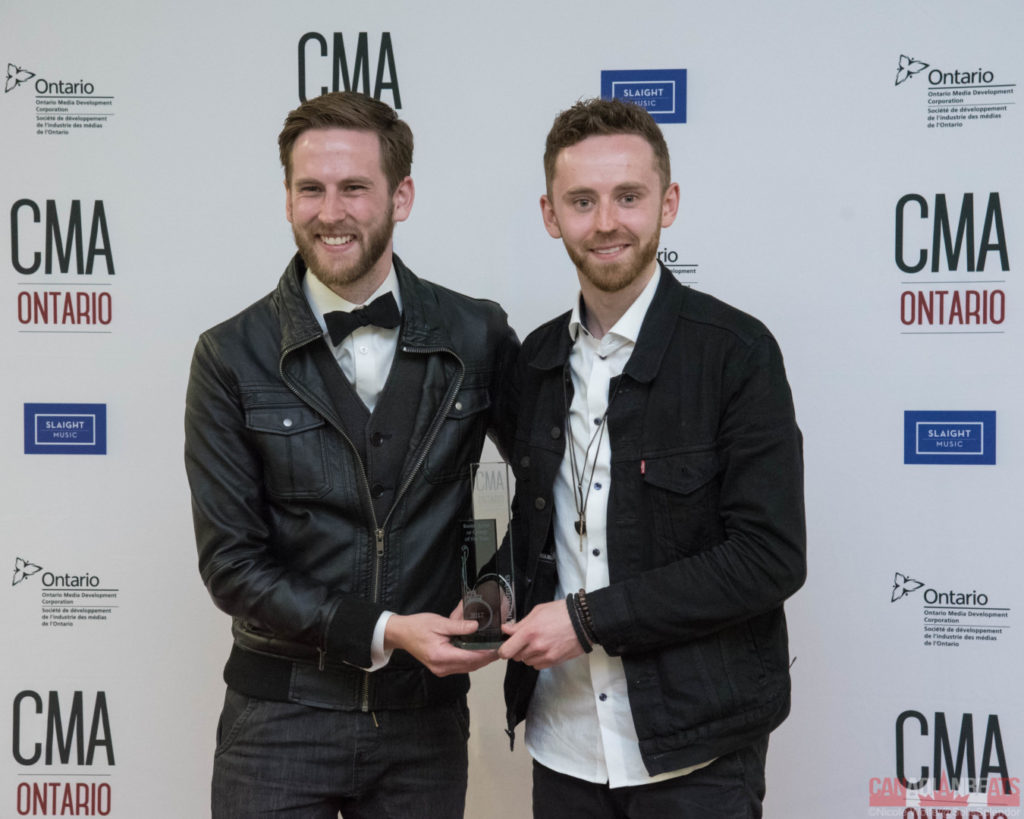 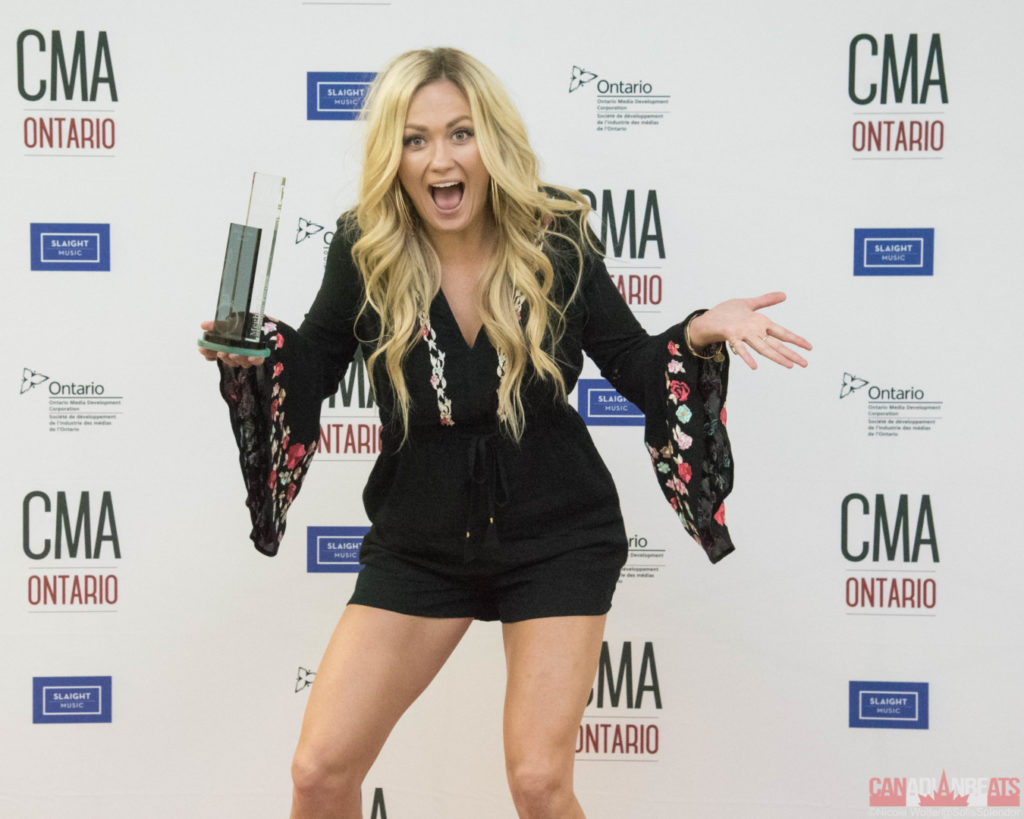 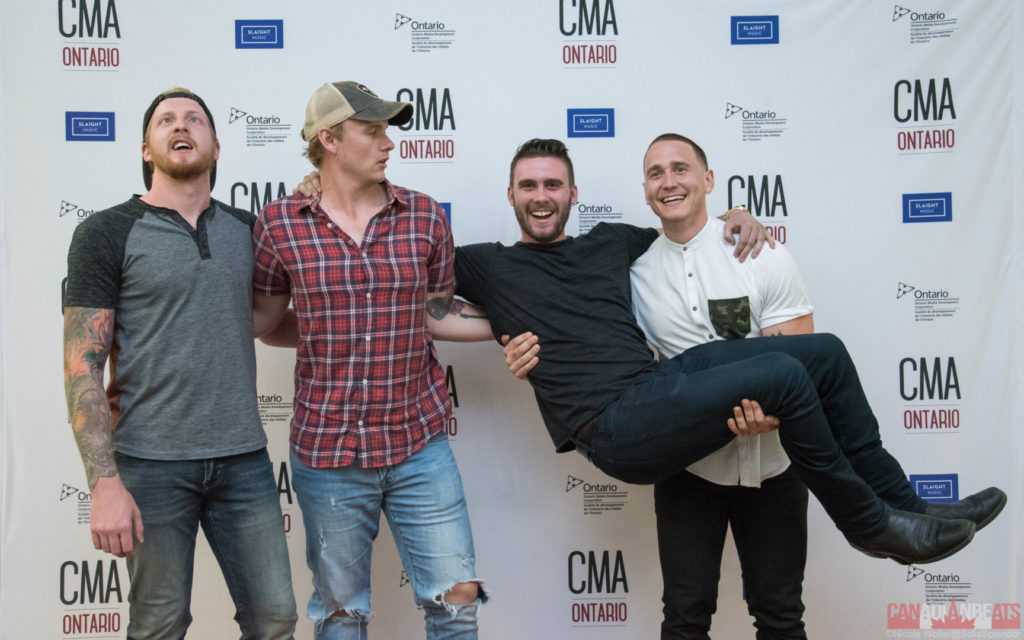 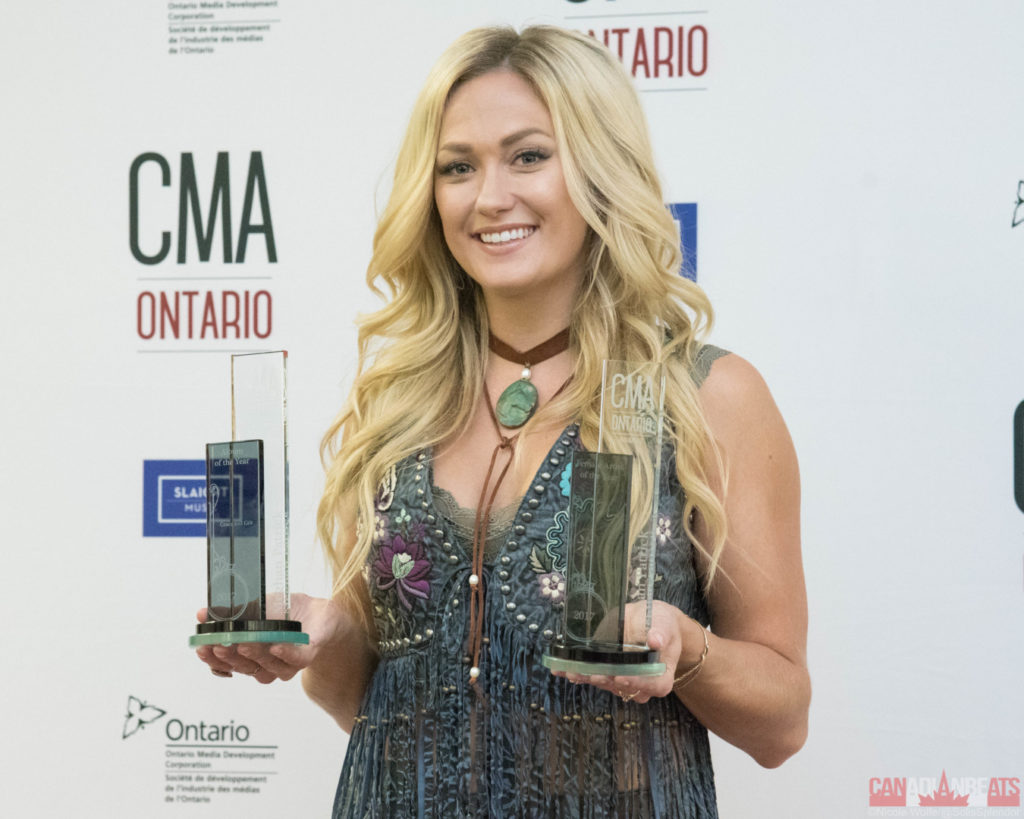 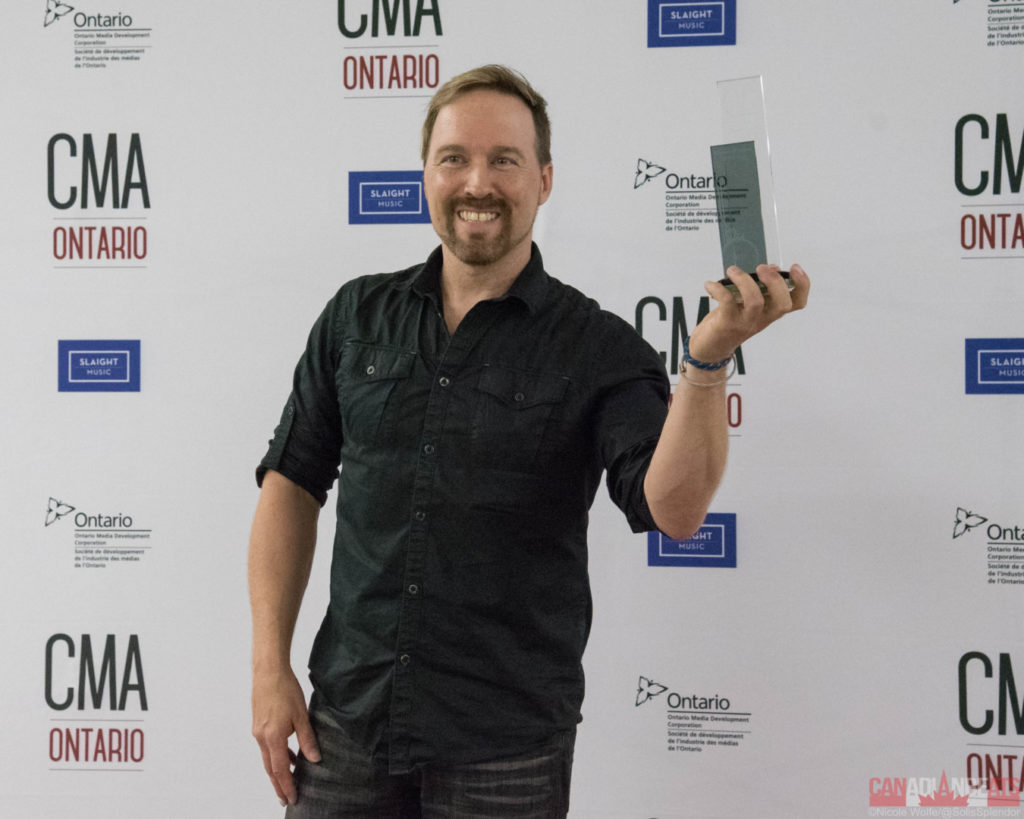 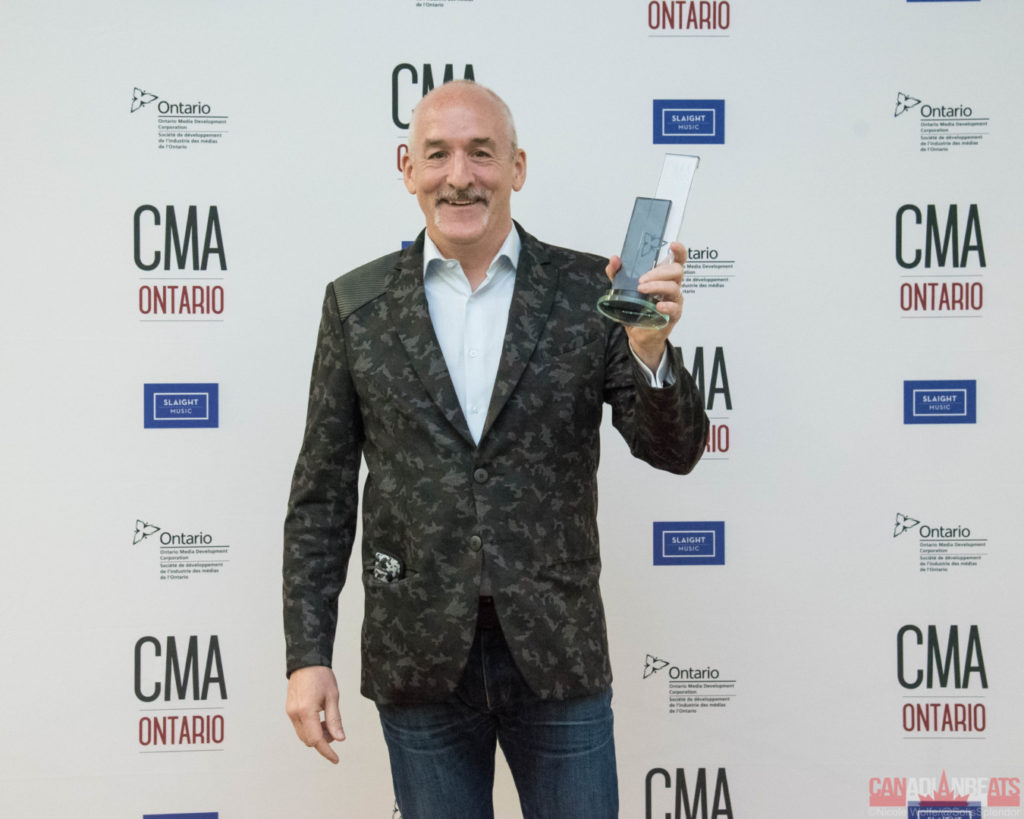 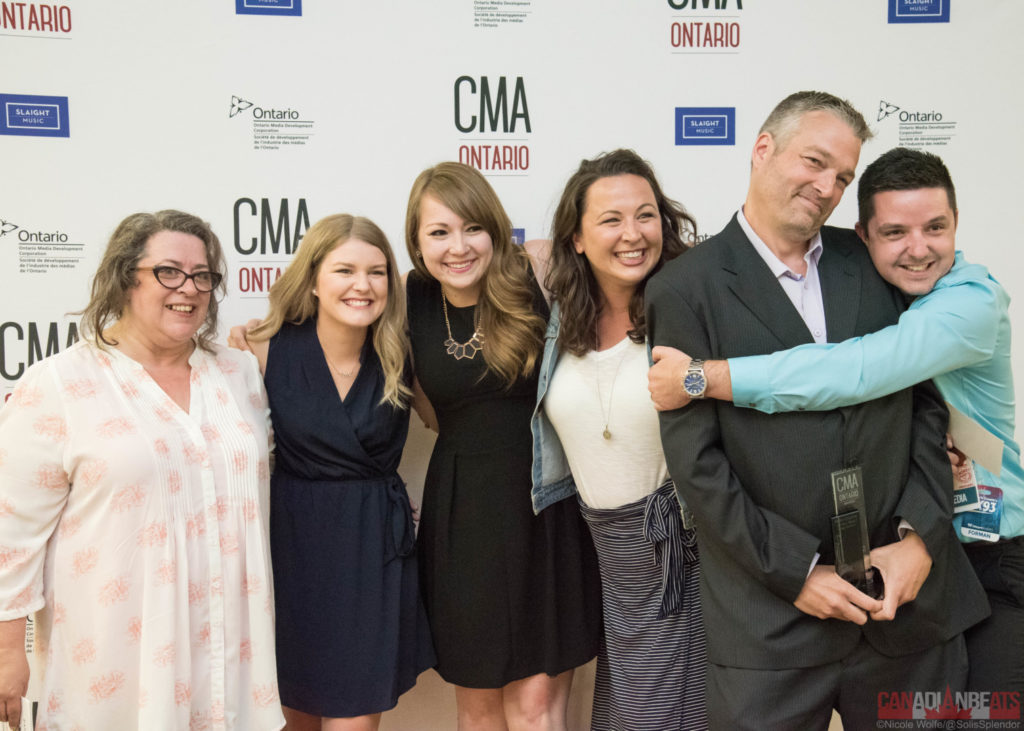 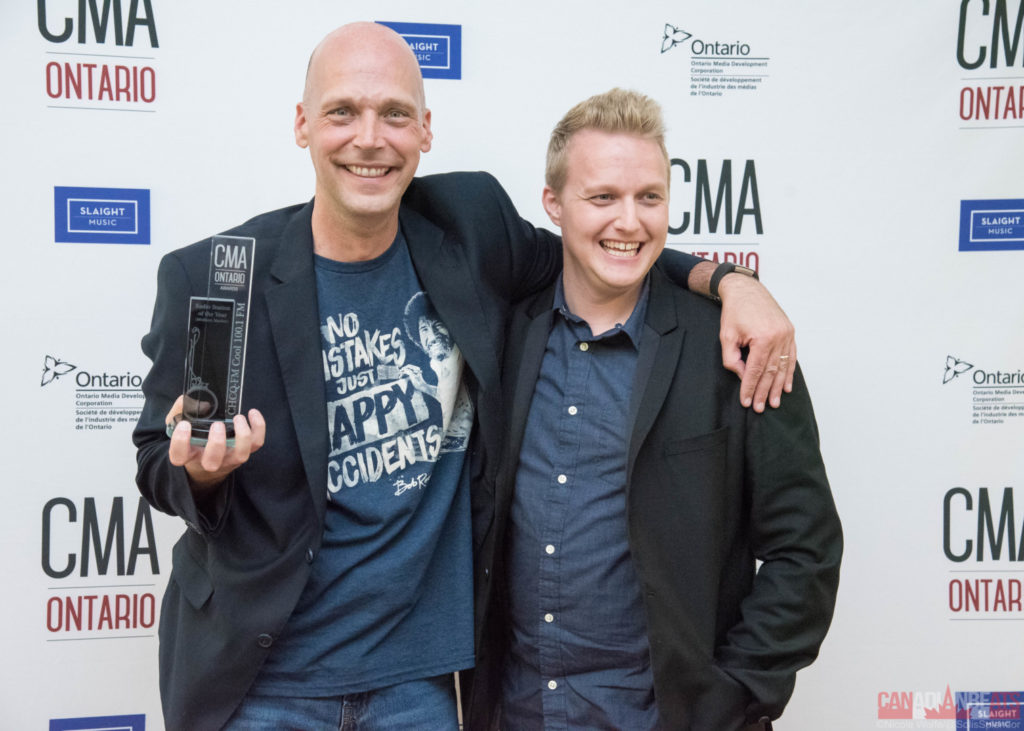 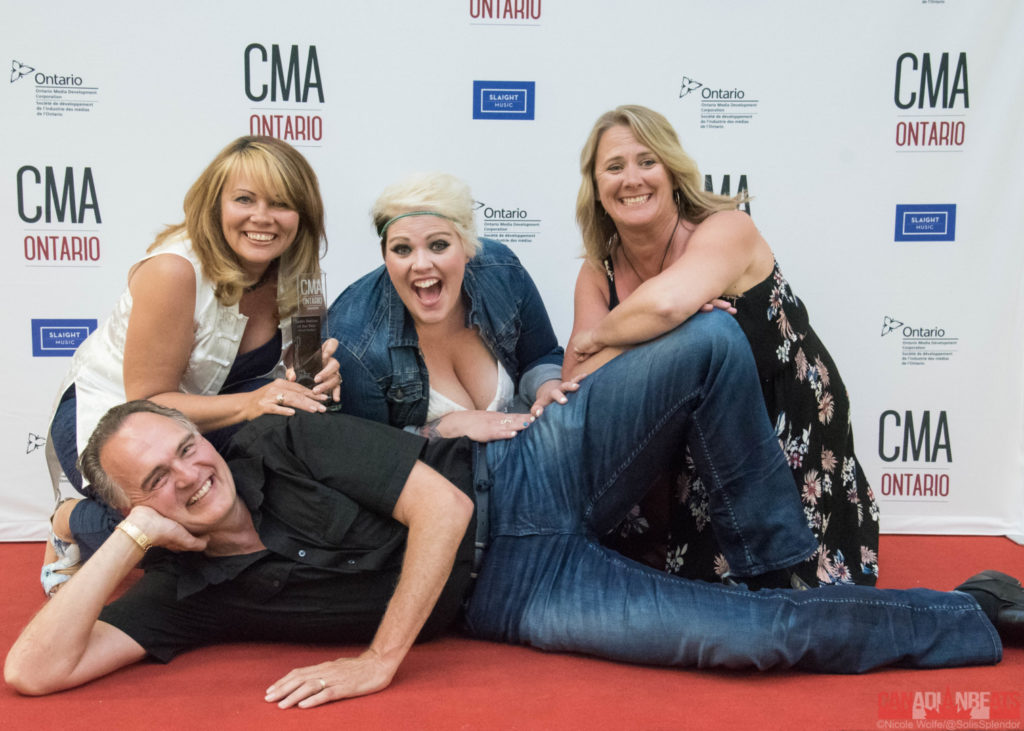 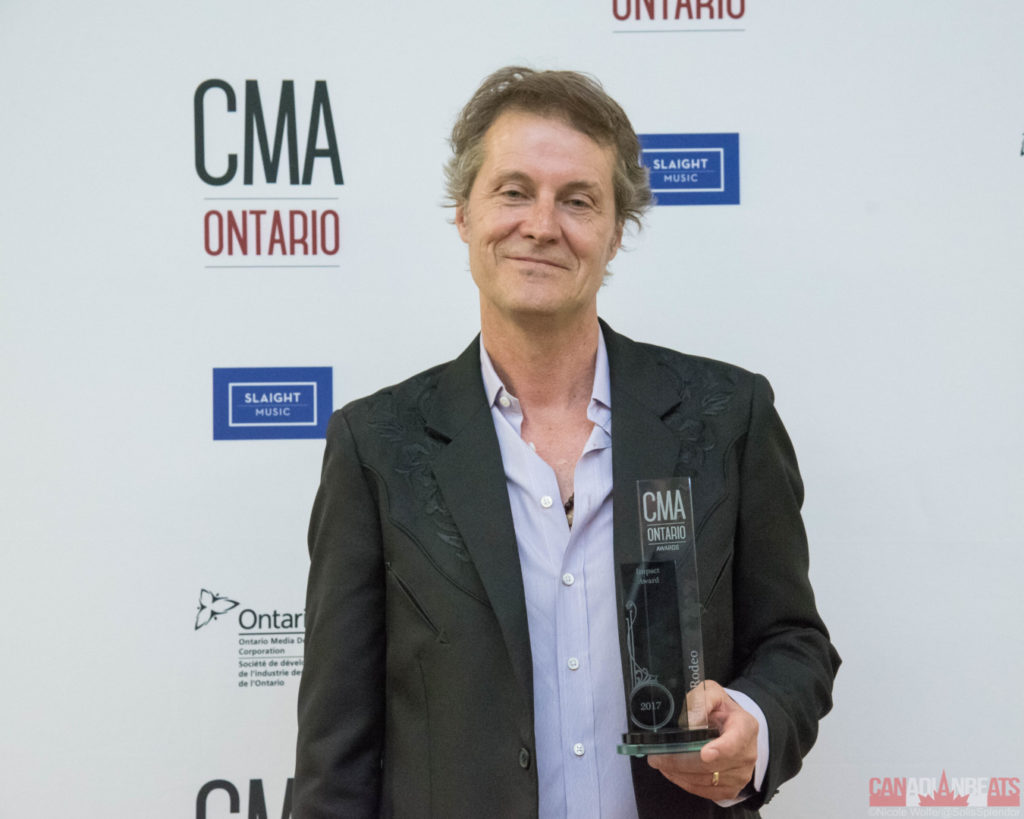