When country music artists partner with a great cause, good things happen

The first annual Country Music Benefit Concert for No Time for That Anti-Bullying Society was held on Thursday, June 8, 2017, at The Metropolitan Entertainment Centre in Winnipeg, Manitoba. This event was very unique. It was an amazing opportunity for country music artists, businesses, award-winning authors, professional sports players and everyday people to come together to make a difference and help change the lives of Canadian youth.

The line-up of country music artists included Manitoba Country Music Association’s 2016 Emerging Artist of the Year, Kayla Luky; the founder of this charity and country music artist, Elsie Morden, along with her dad, an impressionist/musician, Kenny Burka (who also performed a ten-song trivia for a contest give-away); member of the top 22 of 2006 Canadian Idol and half of the country music duo Keith and Renee, Keith MacPherson; Manitoba Country Music Association’s 2015 and 2016 Roots Artist of the Year and storyteller extraordinaire, Quinton Blair; and the multi award-winning singer-songwriter-fiddler (who has opened for Jon Bon Jovi and Paul McCartney), philanthropist and who lovingly refers to herself as “dorky fiddle girl,” Sierra Noble, along with Winnipeg’s own talented Kris Ulrich on guitar and backing.

Some of the artists spoke of their experiences with bullying and what got them through the tough times before their amazing performances, while others came up and entertained the crowd. All artist sang their own original tunes. Each artist’s performance was acoustic, they each sang three or four songs and did a fantastic job.

Leanne Cater, of country music radio station QX 104, was the emcee of the night, and always, did a fabulous job. She believes so much in this charity that she joined the Board. Kathy Lynn Burka, Elsie Morden’s mom, was the main organizer bringing in former Winnipeg Blue Bomber and restaurateur Obby Khan, Winnipeg’s deputy mayor, Jenny Gerbasi, Elsie Morden as the keynote speaker, as well as many other guest speakers that included award-winning speakers, best-selling authors and heads of different companies. There were silent auctions, door prizes, raffle draws and a live auction.

With the “The No Time for That” tour, presented by No Time for That Anti-Bullying Society (a registered Canadian charity), Elsie is able to visit schools, nation wide, free of charge, to share messages of empathy and empowerment with as many youth as possible, to prevent and stop bullying, to tackle the stigma surrounding mental illness while encouraging youth to follow their dreams, to make positive life choices, to show respect, support, love and to care for one another.

“It is so important to love yourself, focus on the positive and what makes you happy, and not let people or things bring you down.”

To learn more about No Time for That Anti-Bullying Society, go here.

To make a donation to this worthy cause, go here. 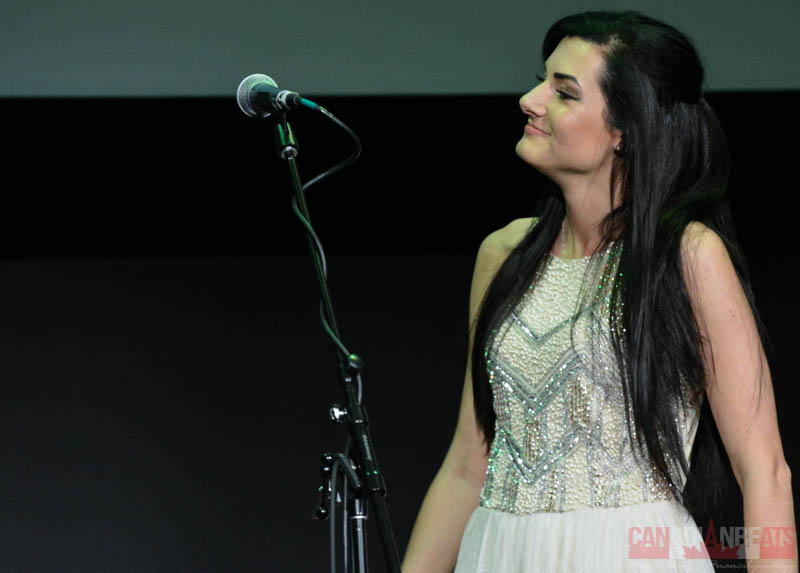 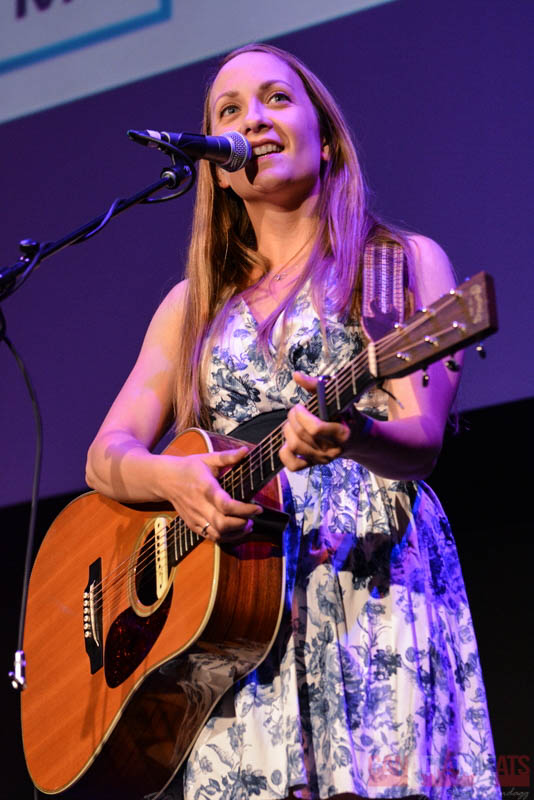 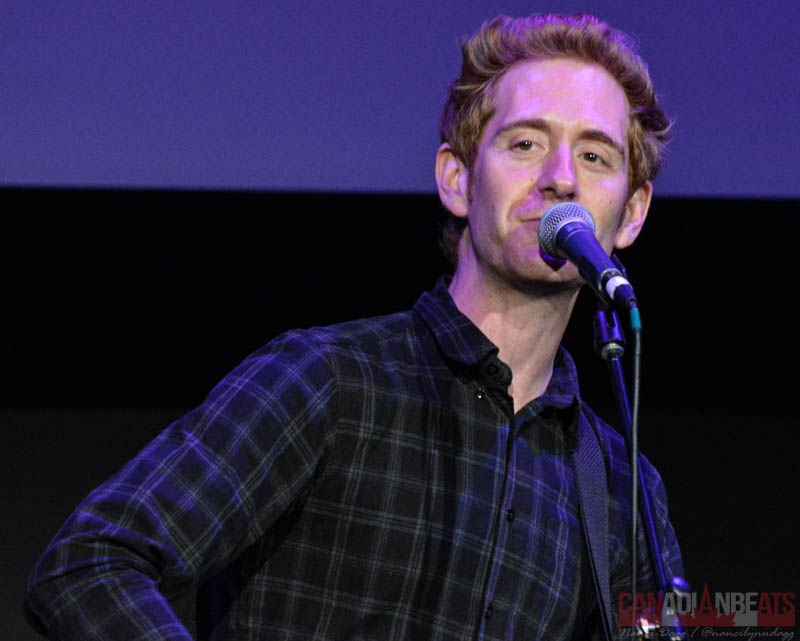 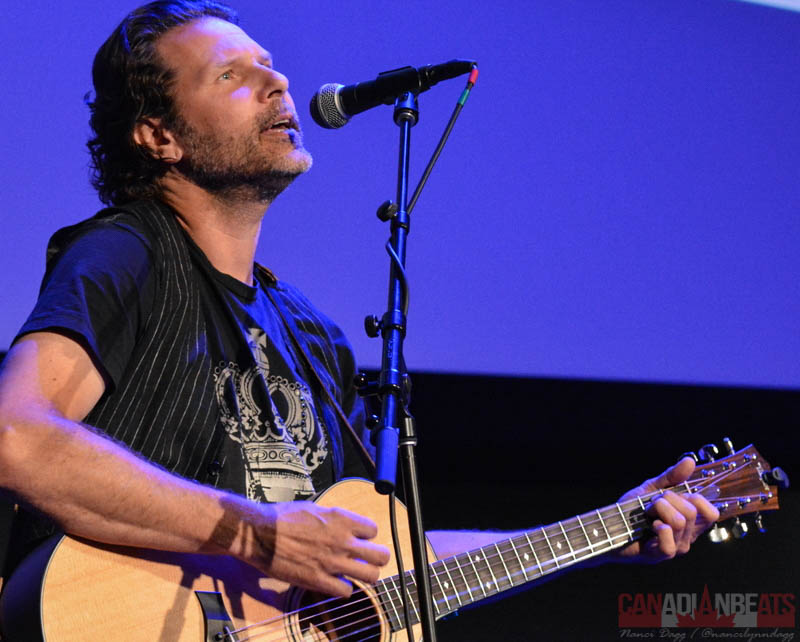 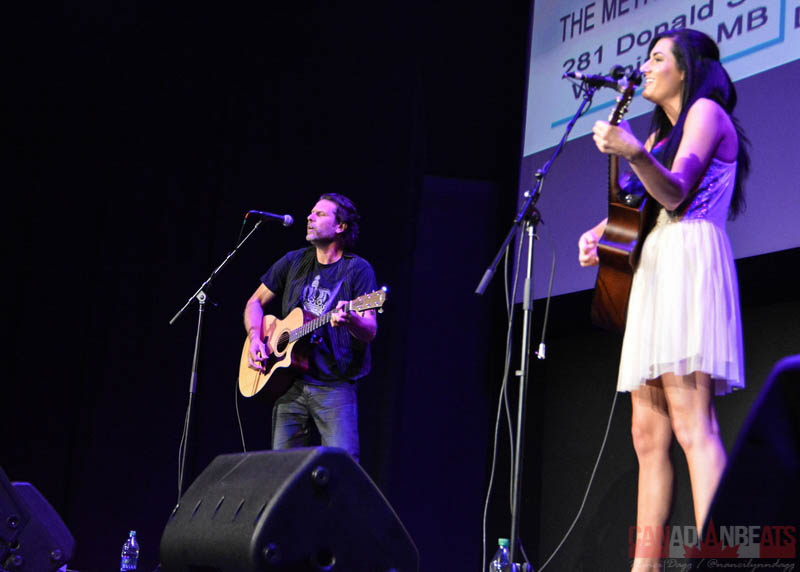 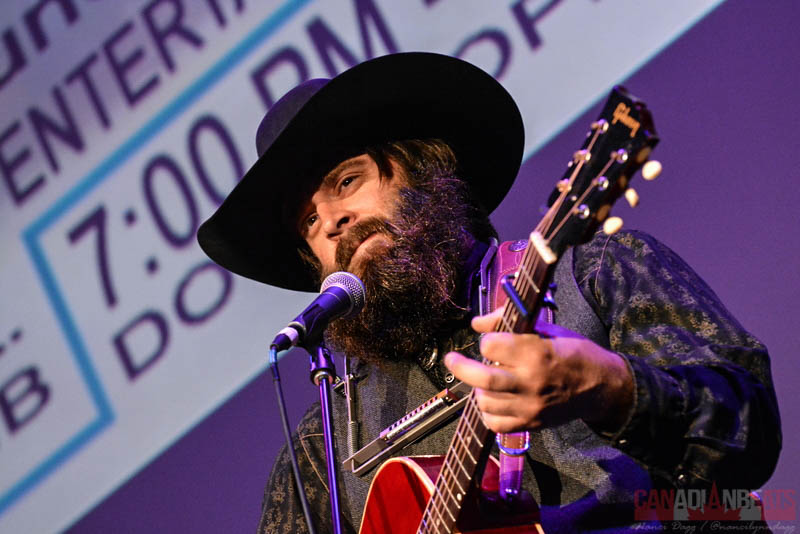 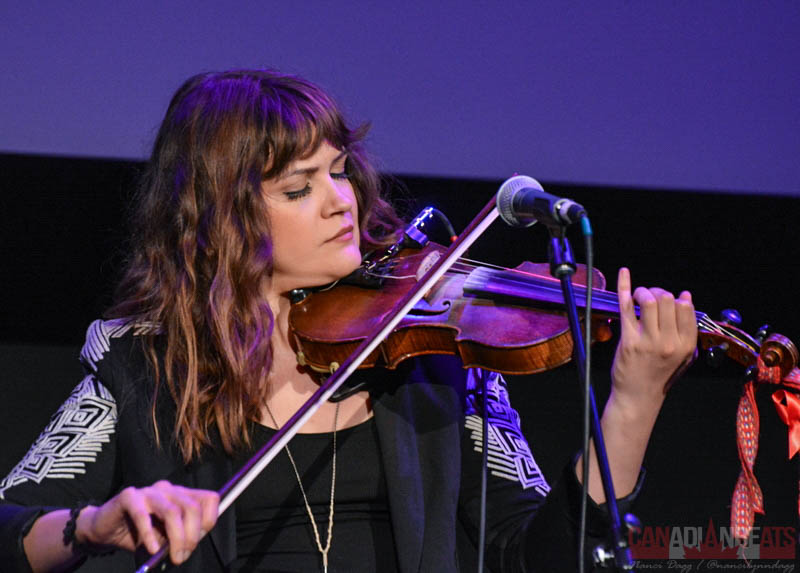 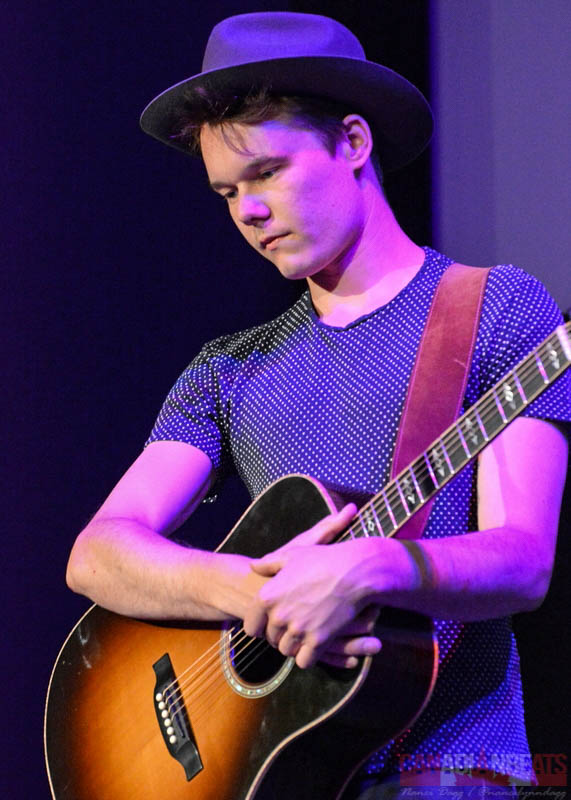