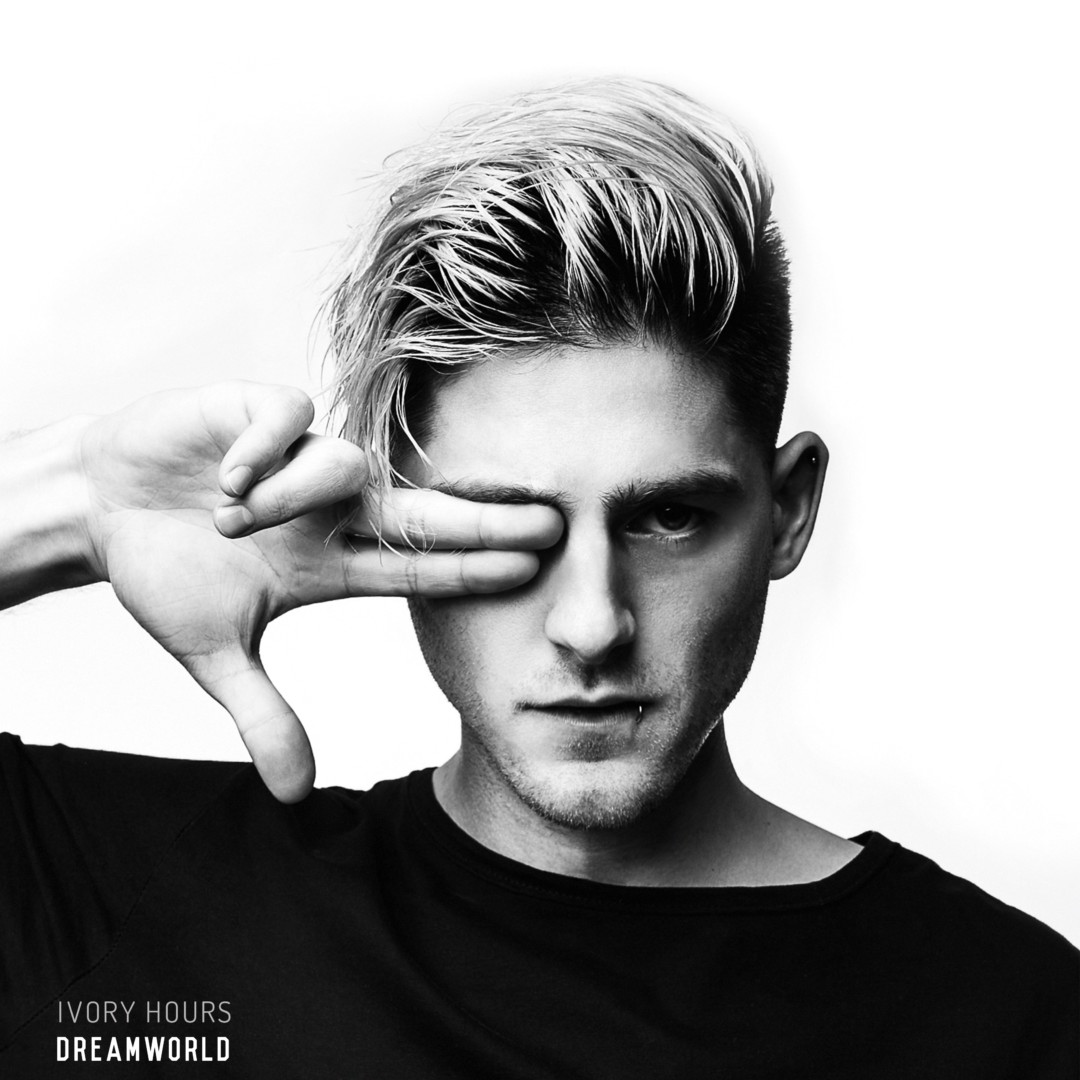 It features single “Shadow Kids” as part of the 10-track offering released on June 10th.

The band initially formed in 2012 by singer songwriter Luke Roes and accompanied by Chris Levesque and Thomas Perquin, produce a mighty and mature offering. Soaring anthems and the perfect mix of synth and rock/fuzz will garner their deserved share of the airwaves this Summer.

Roes’s words are personal and current and develop as the album expands with songs like “Invincible” about 21st century love and a Bastille-like anthem in “Shadow Kids”. Album title track “Dreamworld” gets deep; exploring philosophical reasoning and enlightenment. Not your average pop genres.

“Hide & Seek” features a hypnotic chorus that sounds vaguely familiar, as many of the best songs tend to do on first hearing and is complemented with a sumptuous string middle-eight. Canadian Beats personal favourite (at the time of writing)!

“You” is a catchy portrait of love and loss replete with a fine guitar riff that will have you humming along hours after the finals notes of funky last track “Play Me”.