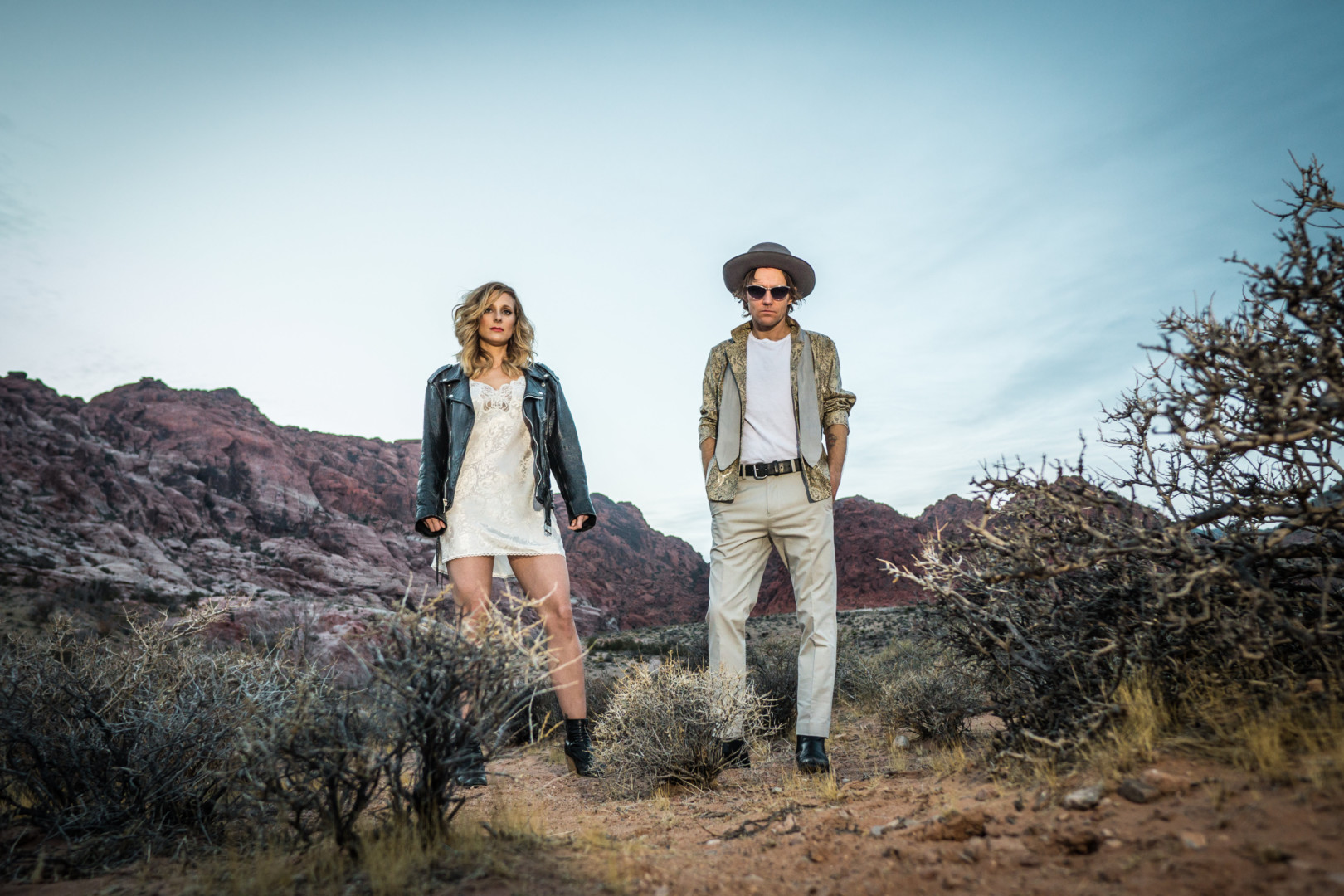 Two time JUNO award winners/nominees Whitehorse have announced the first set of dates for their upcoming Panther in the Dollhouse Canadian tour.

The tour, which will kick off in Saskatoon on October 12, will support the band’s forthcoming album Panther in the Dollhouse which is set for release on July 7 via Six Shooter Records. The album also features the track Die Alone whose accompanying video was shot during Massey Hall’s Ghost Light Sessions.