Home / Interviews / The Ottawa Music Scene: An Interview with Steve Marriner of MonkeyJunk

The Ottawa Music Scene: An Interview with Steve Marriner of MonkeyJunk 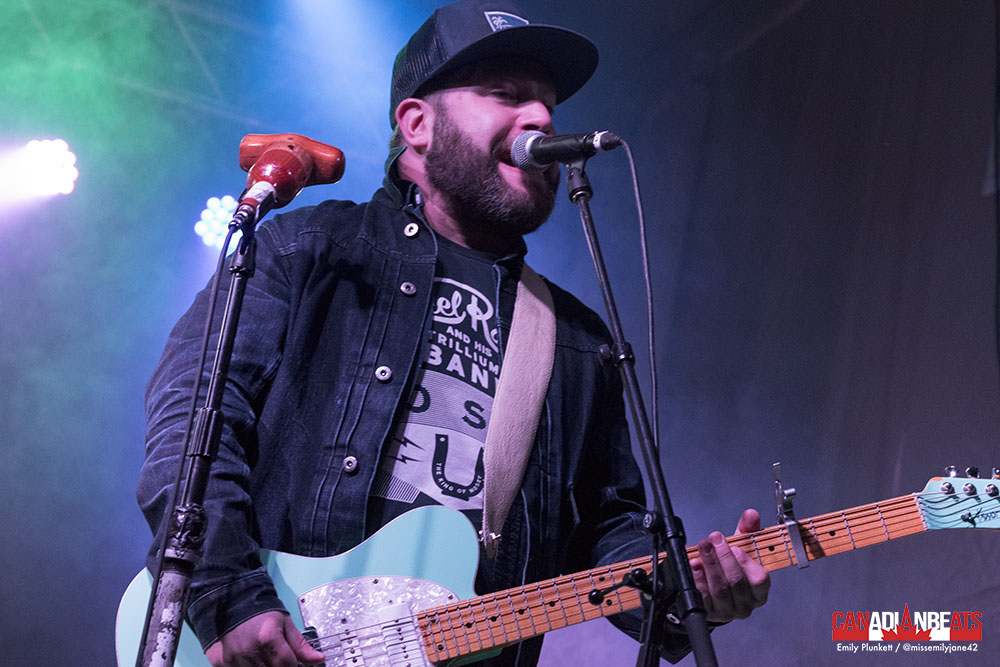 Being one of Canada’s premiere blues acts, MonkeyJunk maintains a busy touring schedule that will have the band crisscross the country once again in 2017.

But behind the busy touring schedule, the band finds time to stick close to their hometown, Ottawa. With their latest album Time to Roll recorded in neighbouring Almonte, ON, and at least five dates booked in and around the capital and eastern Ontario over the coming months, I had a chance to speak with guitarist and vocalist Steve Marriner about Ottawa, it’s music scene, and our music festivals.

How important is it for you to stay in and around Ottawa?

It’s home. Ottawa is home for us. Matt and I are from Ottawa and Tony was born in Italy and came over when he was very young. Being part of the community here is important to us to show [the world] what Ottawa sounds like.

How would you describe the Ottawa music scene to someone who might look at Ottawa and not know we have such a vibrant music community.

[It’s] eclectic.  There’s so much talent and creativity across many genres. It’s not just one style of music that’s prominent. There’s certainly a lot of blues that happens in Ottawa, but there’s also a lot of folk and rock, and all different kinds of music.  What I think that’s so cool about it is that there is such diversity.

Do you think this separates us from other communities?

I’m not sure if it separates us, but it’s certainly a very strong community with lots of great talent; and that in and of itself is a really strong thing. There’s some great [music] communities around Canada, and Ottawa is certainly one of them.

How would you describe Westfest to someone who’s never heard of it?

What I love about Westfest is that it maintains a community element.  It’s really populated by residents of west end Ottawa.  I’m sure there’s people coming in from other places as well, but it lives here and it’s really about the Ottawa community. It’s grown quite a bit, but it’s still got that down home feel. 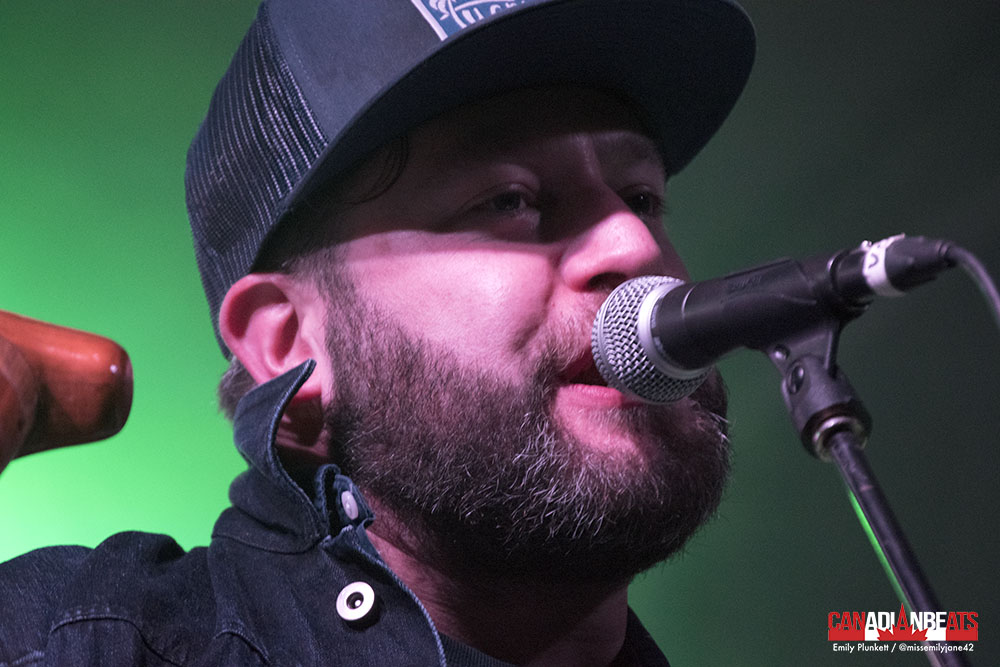