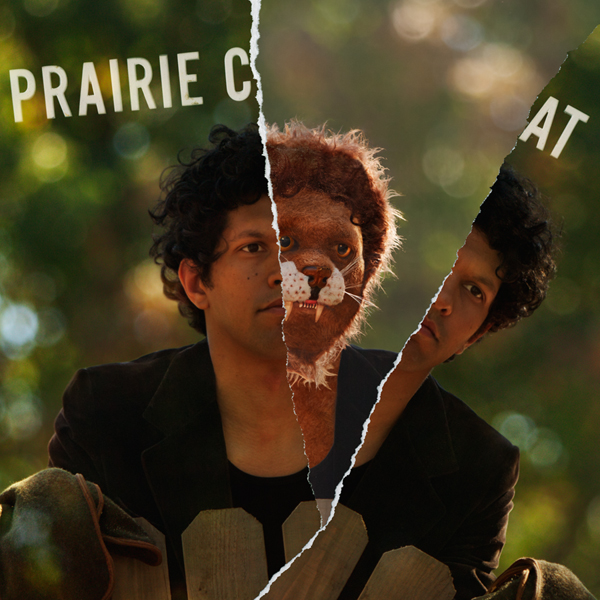 Atmospheric, alluring, authentic—all descriptors of multi-instrumentalist Prairie Cat’s latest album, Is Cary Pratt. A solo project, Prairie Cat takes on elements of 70’s AM Pop and modern day traces of Indie to concoct a good-humoured, contemporary sound. The result? A toe-tapping eight tracks that will appeal to both casual listeners and music veterans alike.

Opening track “Crib Talk” peels back the curtain with an ambiance not unlike the ever-popular Mother Mother. Old-school catchy, head-bobbing, and with a psychedelic tinge to the beat that offsets the folksy husk of his voice, “Crib Talk” both stands alone as a track and perfectly sets up Prairie Cat’s audience for what to expect from the rest of the album.

Late-track “Wrong!” spices up the Indie overtones with a spattering of Blues. With jazzy downbeats, irresistibly honeyed lead vocals, and a drumbeat that shakes your legs into dancing, “Wrong!” is an understated potential radio hit that wouldn’t be out of place at any summer music festival.

Diverse, expertly produced, and fearlessly original, Is Cary Pratt is a Canadian gem that ties into the vibe of summer absolutely perfectly—just in time for Prairie Cat’s Canadian tour.