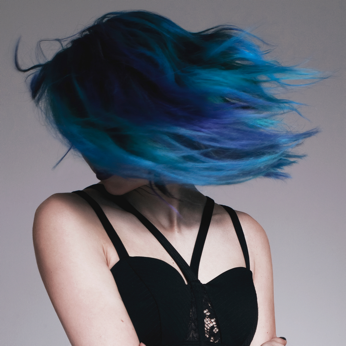 Vancouver four-piece, High Love (formerly REND) are making their debut with their single, “No Longer Yours” which was released earlier this spring. The band also announced a Western Canada tour, with eight dates stretching from British Columbia to Saskatchewan. High Love will be showcasing music from their upcoming album, set to be released this fall.