Who: Headstones
When: June 2, 2017
Where: Velvet Underground, Toronto ON

The Headstones have just released their album, Little Army and they played a great set on June 2nd at Velvet Underground and it was an honor to shoot them. Proceeds from the show were to benefit CAMH. The venue was packed and making one’s way through a crowd that thick with a camera and backpack was not a good way to make friends. However, once they hit the stage, you remembered why you were there. 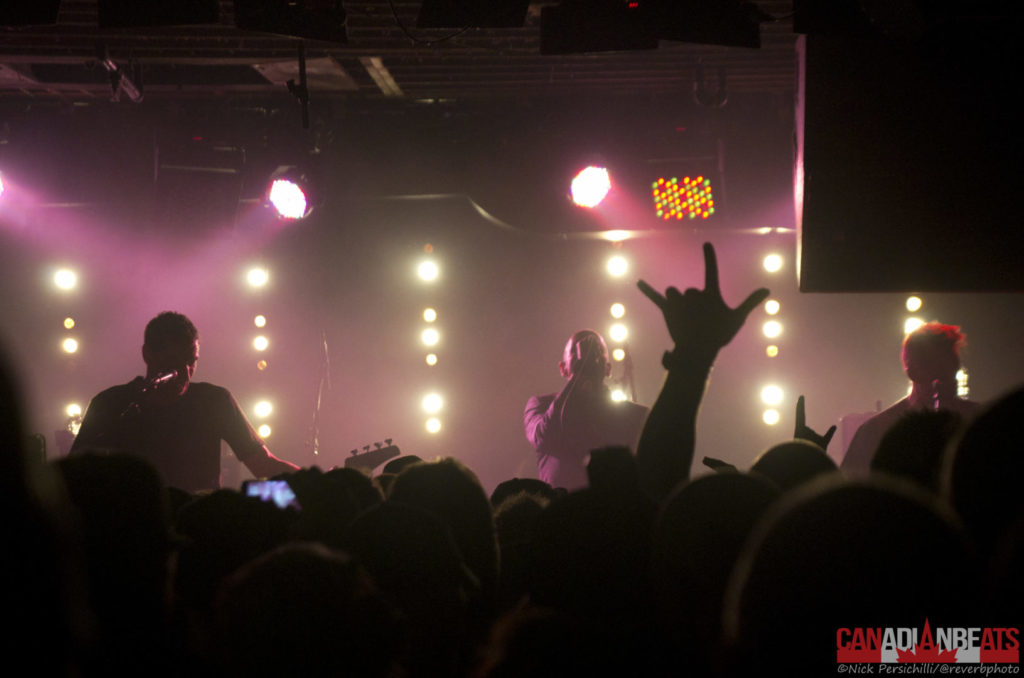 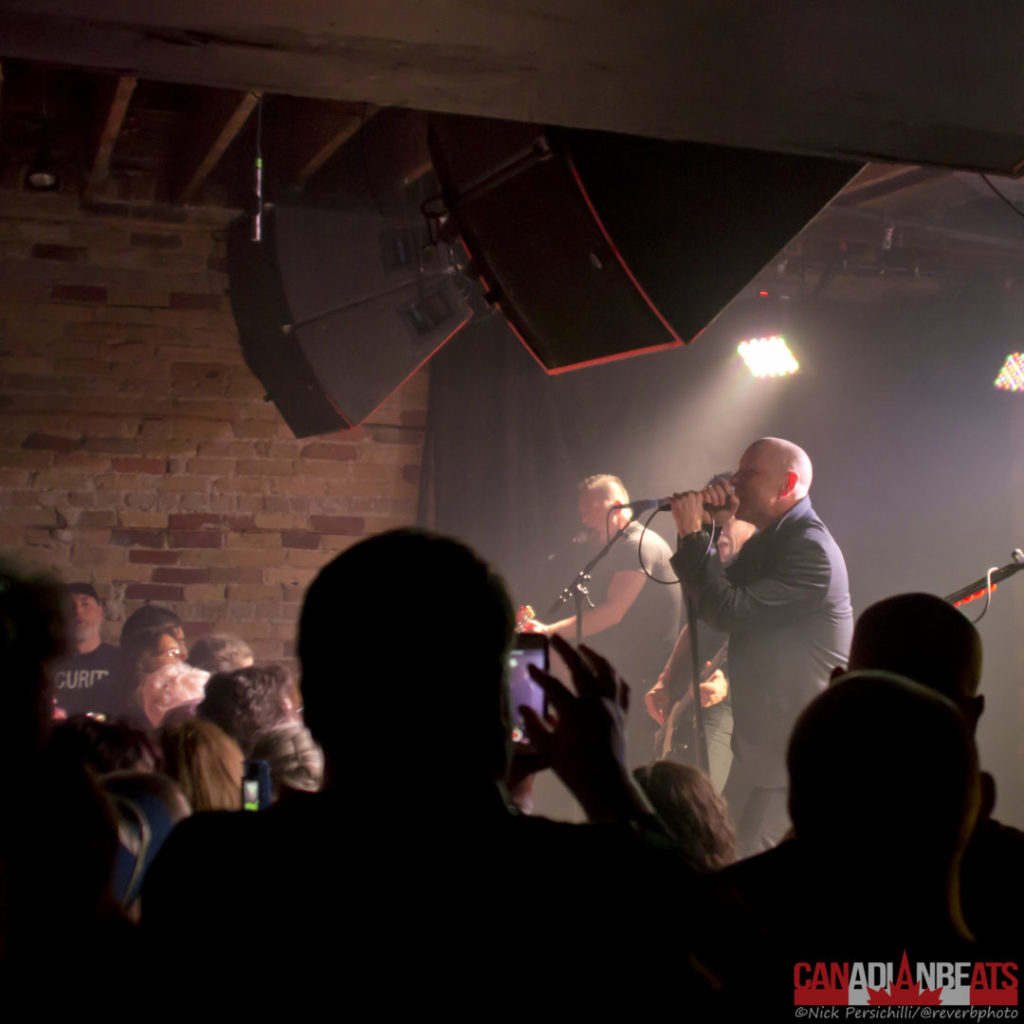 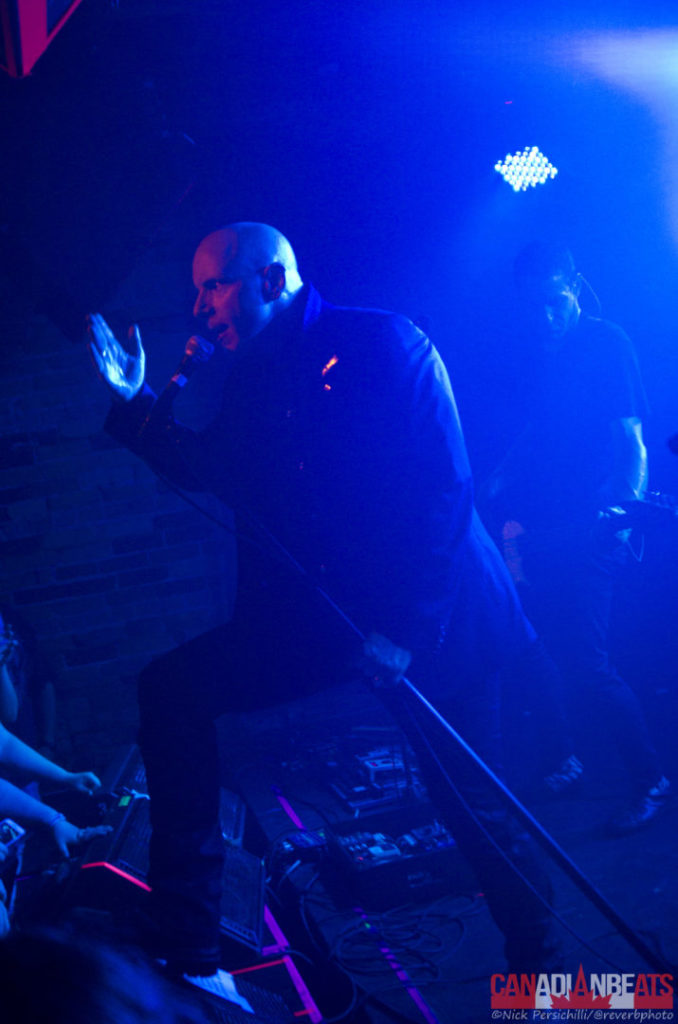 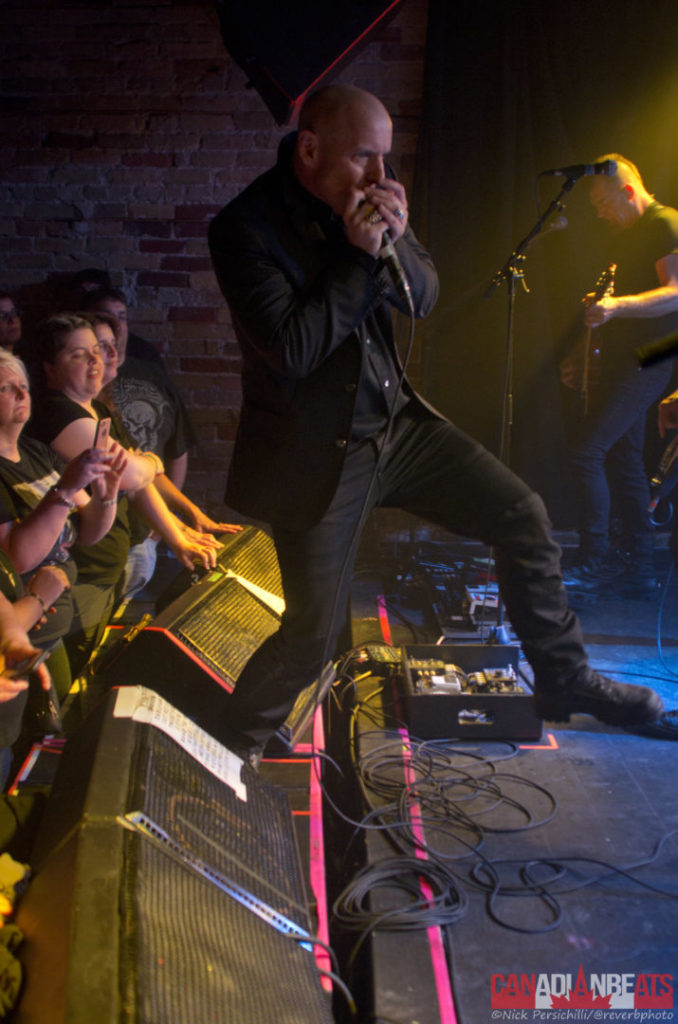