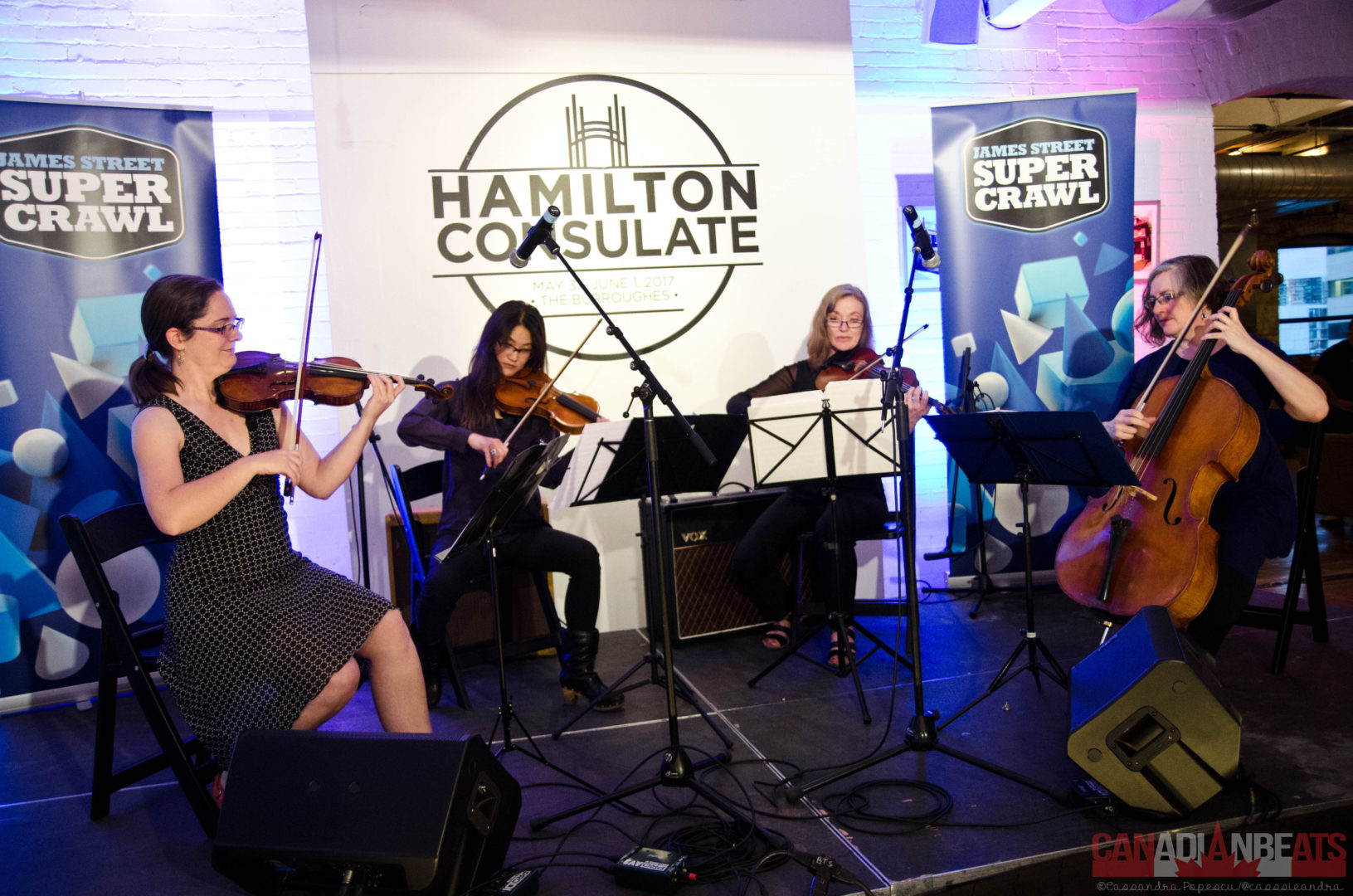 Hamilton’s Supercrawl packed The Burroughes on Queen Street West in Toronto June 1 with the absolute best in Hamilton based music, fashion, and food to celebrate the announcement of the 2017 lineup. Hamilton Aerial Group Stilt walkers mingled with attendees and roamed the room leading up to the announcement, proving that the event was here to make a statement.

As part of the larger Hamilton Consulate, a two-day pop-up takeover featuring innovative industry panels, talks, meetings, showcases, and mixers, the festival closed the exciting event with stunning performances from local artists and the announcement of the 2017 lineup.

Supercrawl’s music preview is the first of a dozen festival announcements — spanning art, music, performance, food, vendors, fashion, film, talks, family programming and more — that the event will make between now and August.

Each year, Supercrawl brings unique experiences to downtown Hamilton and it looks like this year the festival is aiming even bigger and better. Check it out this September 8-10 and stay tuned for more announcements! For more information, see the Supercrawl website. 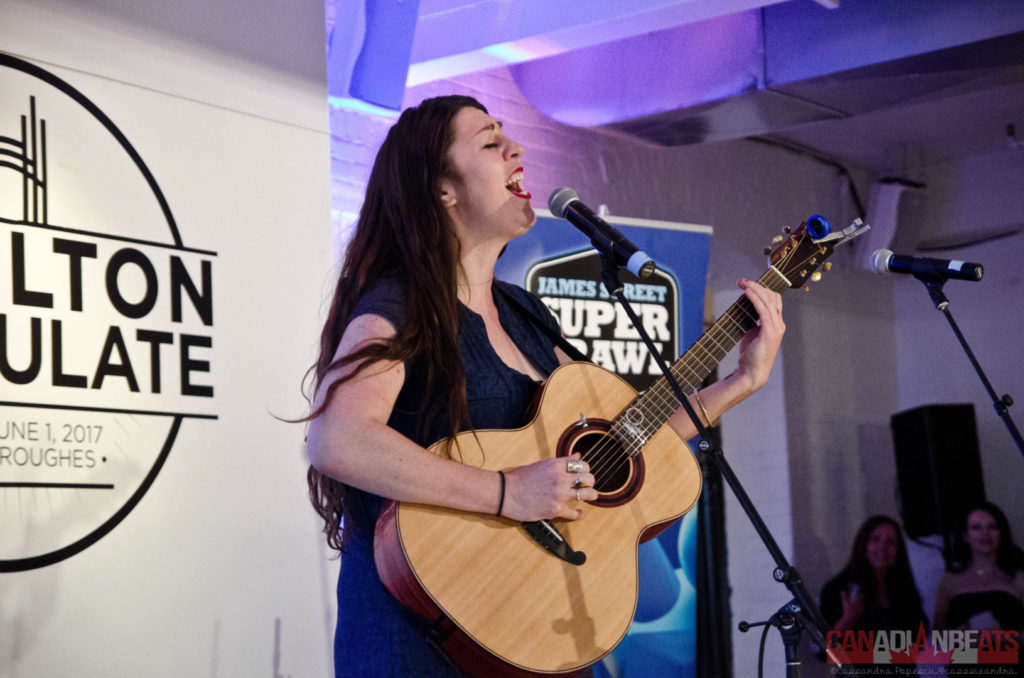 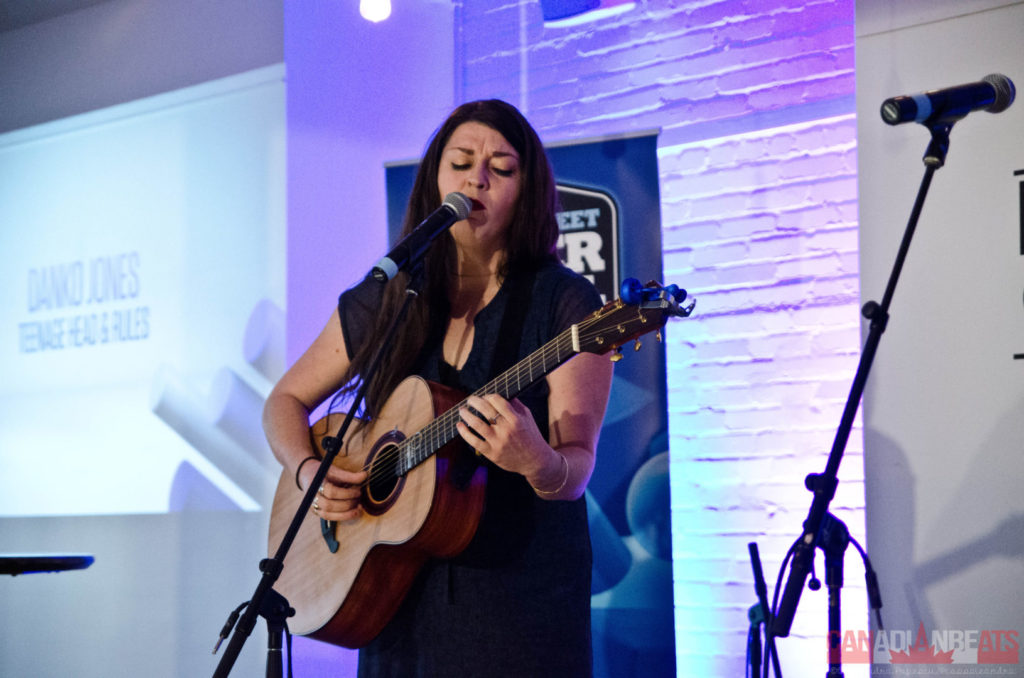 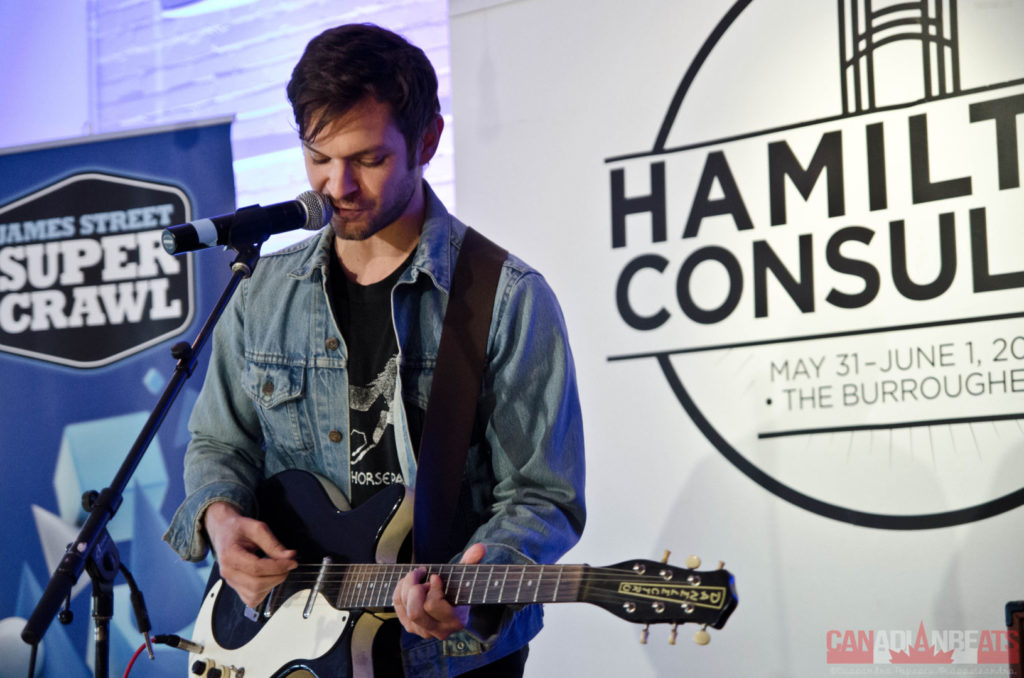 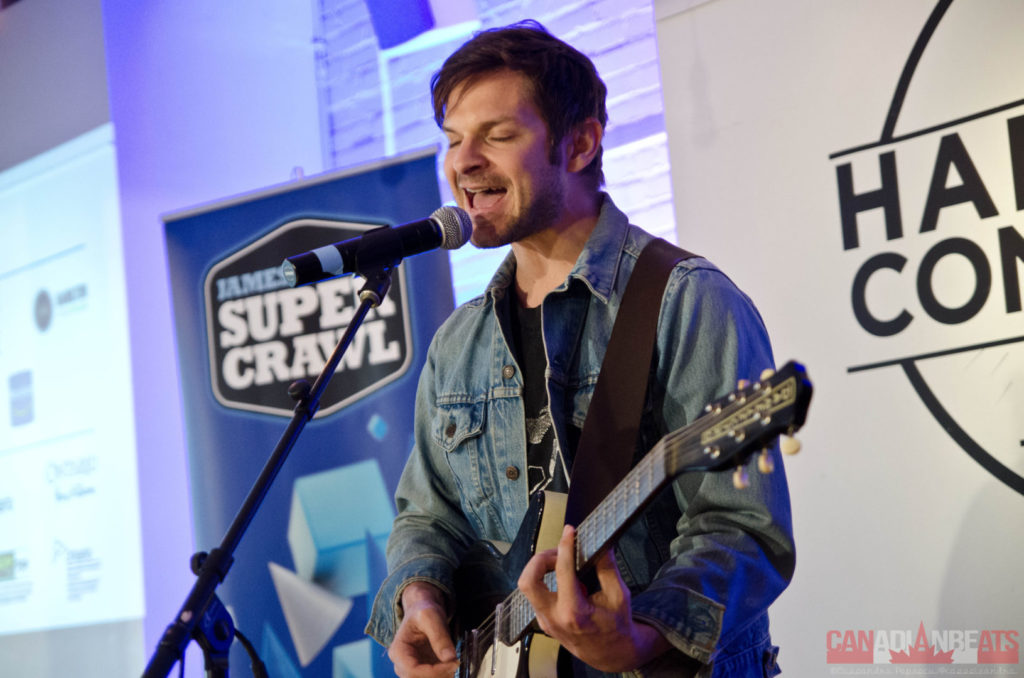 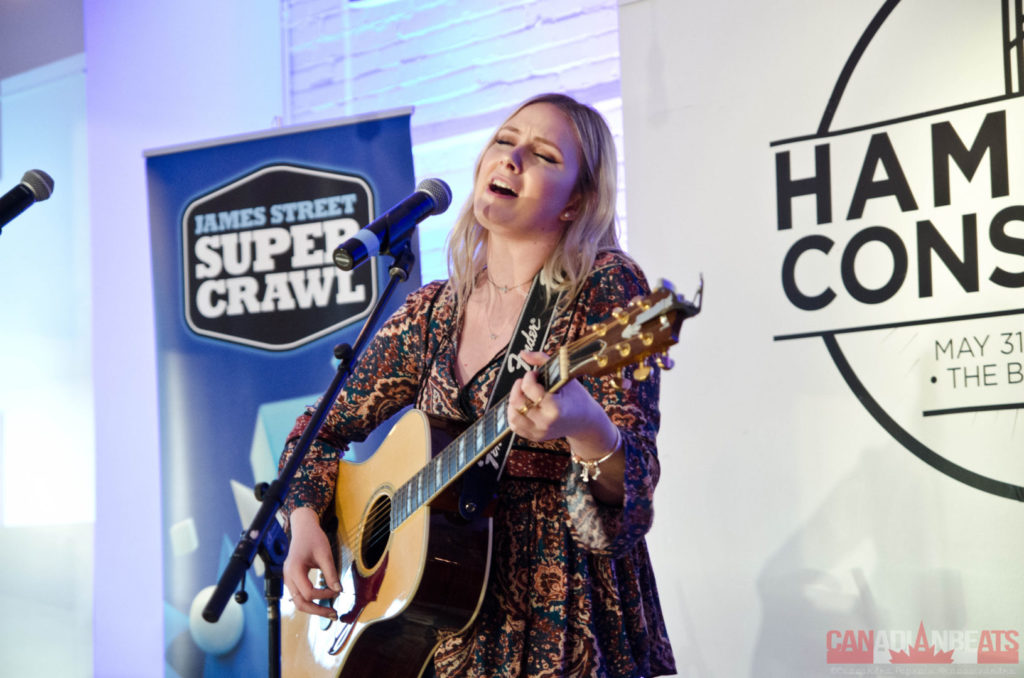 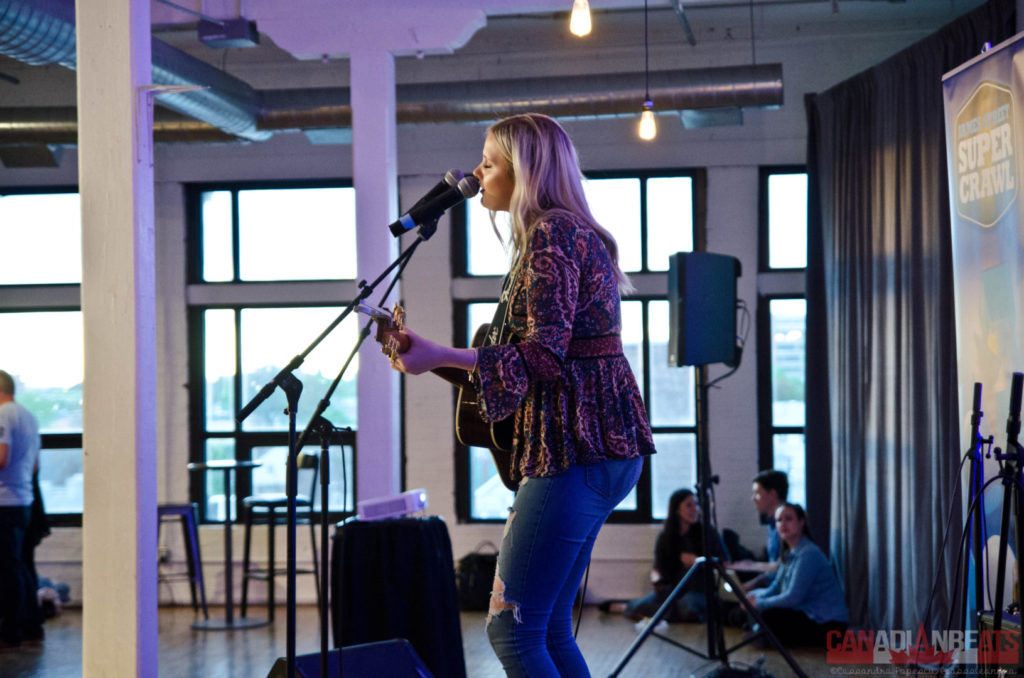 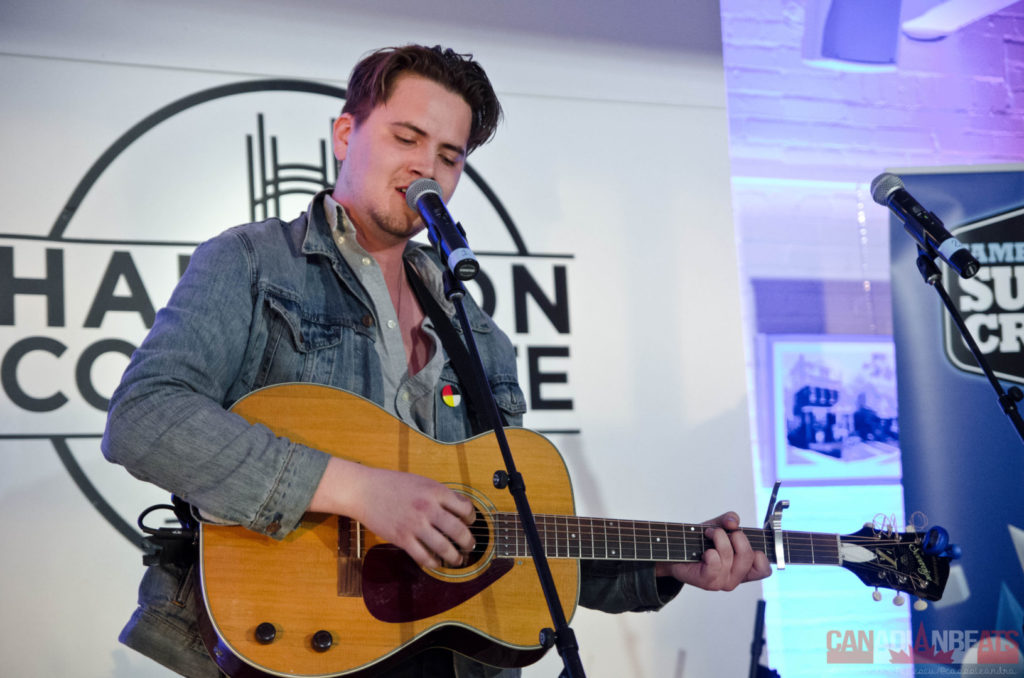 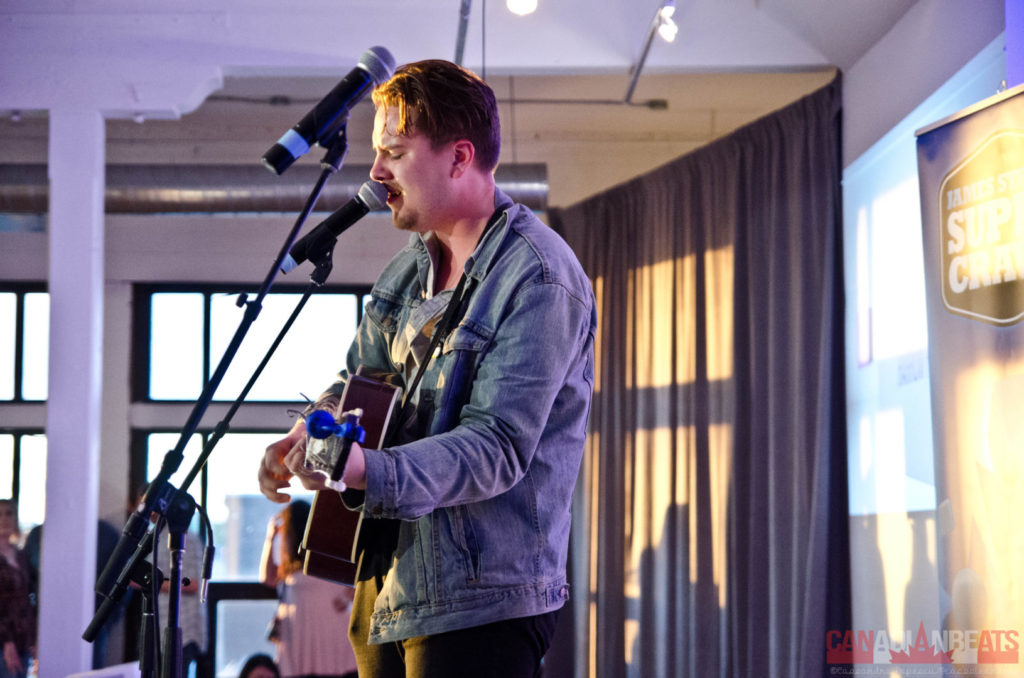 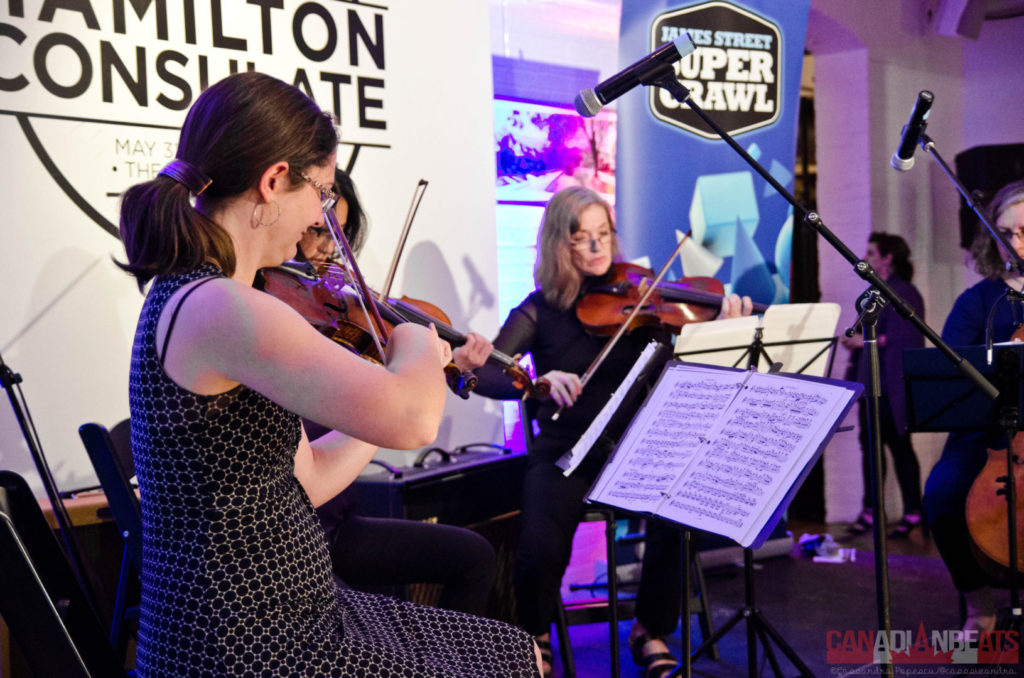 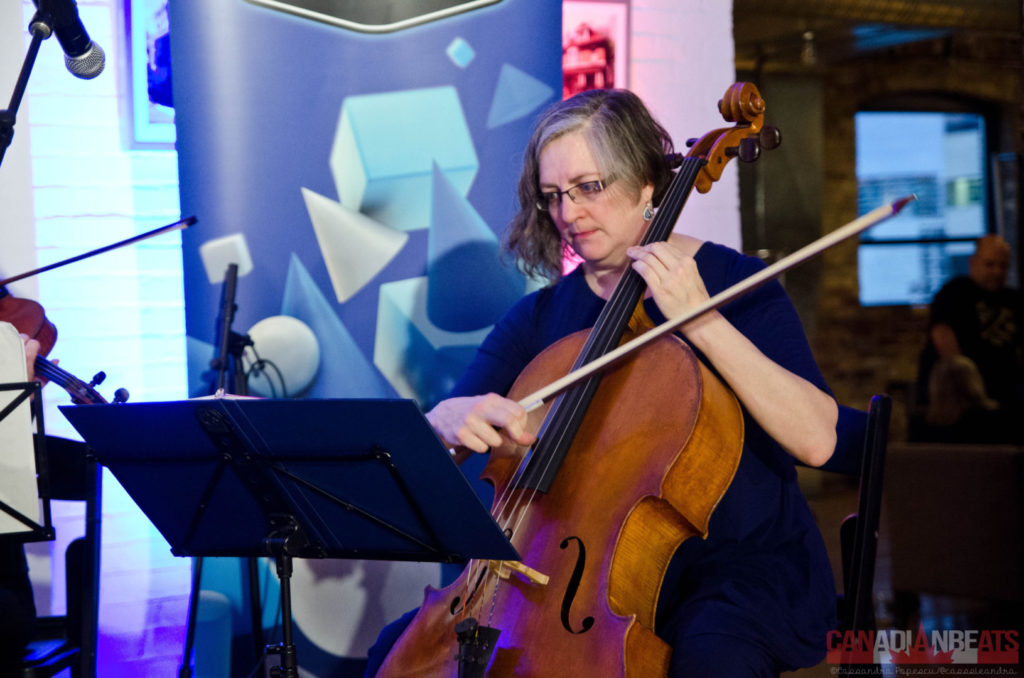 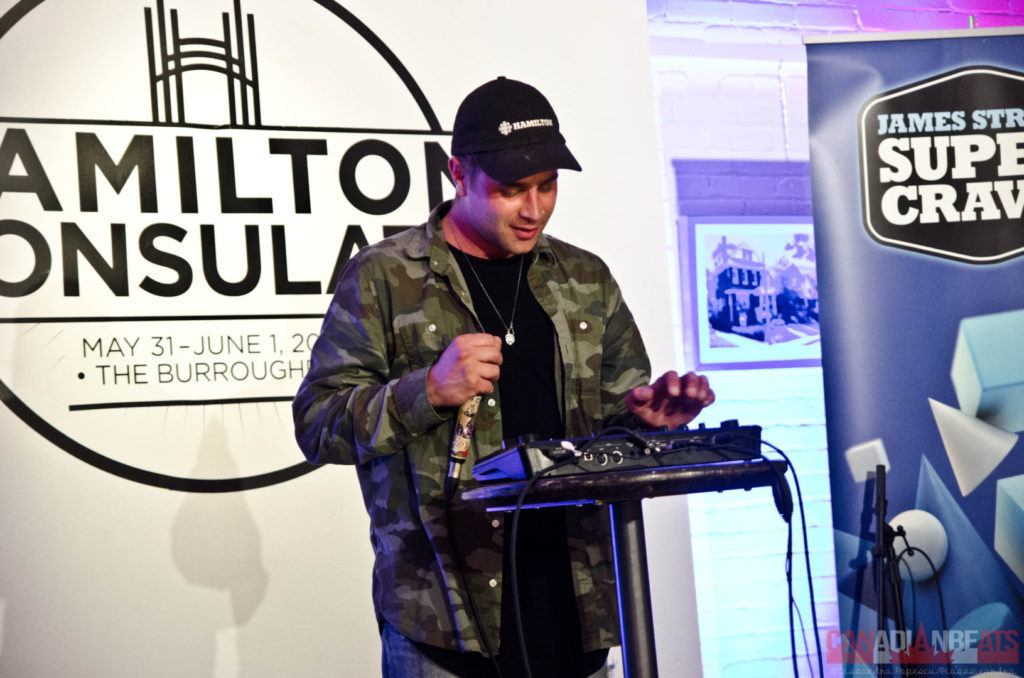 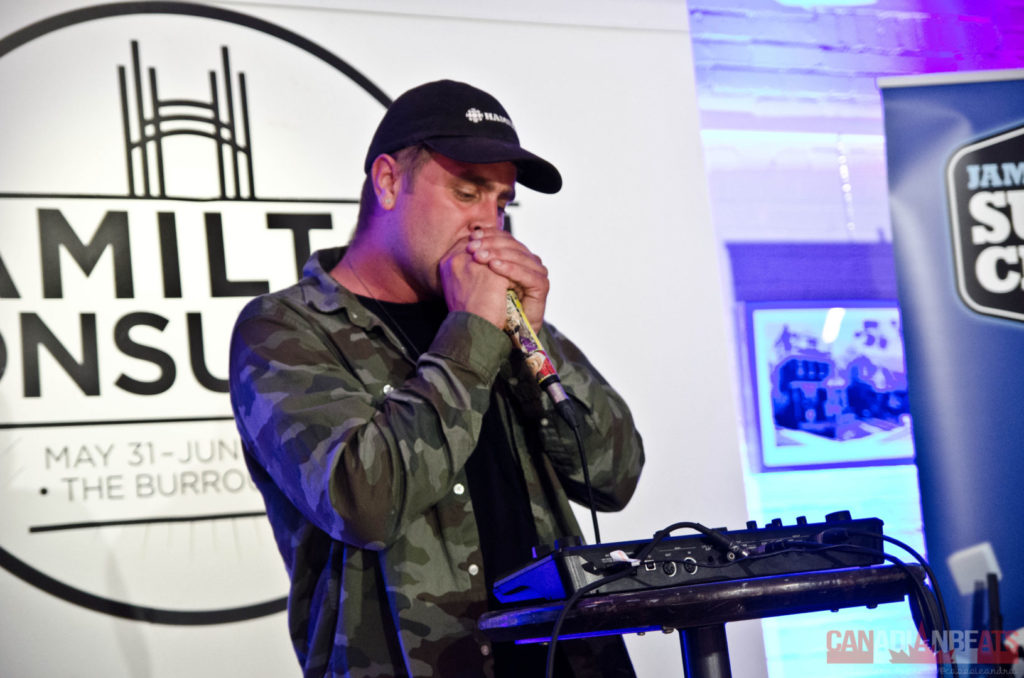