Codie Prevost, who hails from Archerwill, Saskatchewan and now calls Saskatoon, Saskatchewan home (and I would say he calls Australia his second home) has released his newest single “You Won’t Sleep Tonight” from his upcoming album Radio (releasing this Fall). This is Prevost’s first single in a while and his fans are very excited about it being released. Being a long-time supporter of Prevost and his music, I was thrilled to be able to chat with him for this quick interview … You’ll enjoy this just as much as I did, to be sure!

I’m a small town farm boy that grew up just outside of Archerwill, Saskatchewan, a town with population 300. I started playing music at age 14, which was inspired by my mom and uncle during family gatherings. I entered into high school and started a punk rock group with some friends but it didn’t last long and I was back performing country music. I guess you could say there weren’t many punk rock fans in small town Saskatchewan.

Please tell us a bit about your music and writing style.

I would say my music style is energetic, upbeat and meaningful. I always try to write or record a song that would lend itself to any one of these three descriptions. My goal is to have music that affects people in a good way. Either it makes them feel joy, makes them want to move or makes them feel emotion.

Influences range from Johnny Cash to Keith Urban and Eric Church. I looked up to Paul Brandt when I was starting out and still do as he wrote songs that really connected with me being from a small town and having big dreams.

When it comes to performing live one of the things that is most important to me is making the crowd feel just as much a part of the show as I am. I believe it is key to make the people who come to support you aware that you’re thankful they are there! That may include getting them clapping, singing, dancing, up on stage, etc. I find it’s always more fun and rewarding when you can share the spotlight and make it about everyone opposed to one person!

One song that I recommend would be “Someday.” It’s a song about finding hope and courage through the challenges we face in life from time to time. I released a music video for the song based on domestic violence and the problems that we face in our society. People responded with emails and messages of experiences and how the song had helped them cope. It changed things for me as a songwriter.

The newest addition the Prevost family has arrived!

Canadian Beats wants to congratulate Codie, Ashley and Lyriq on the arrival of the newest addition to their family with the birth of baby girl, Everly Rae. She was born on May 27 at 9:33 a.m. Lyriq is especially happy to have a little sister. Lyriq will be three is November. 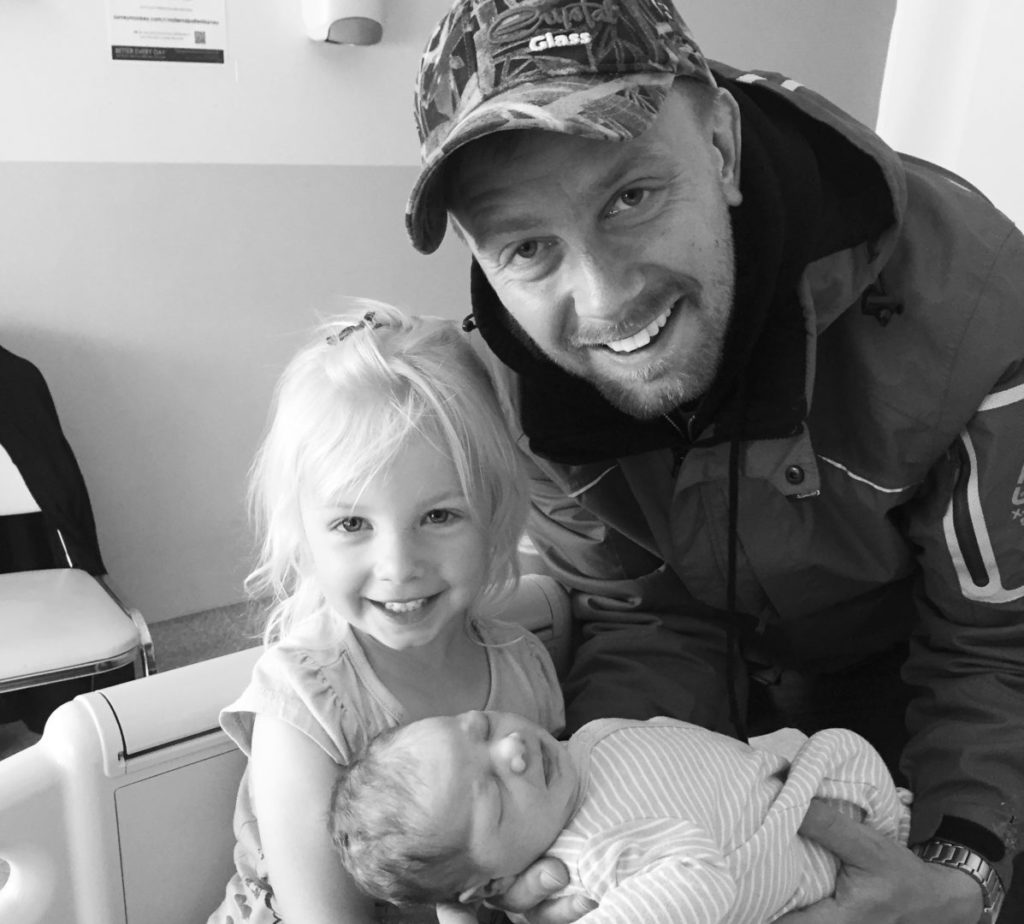 We at Canadian Beats wish Codie Prevost much success and say thanks for spending time with us.