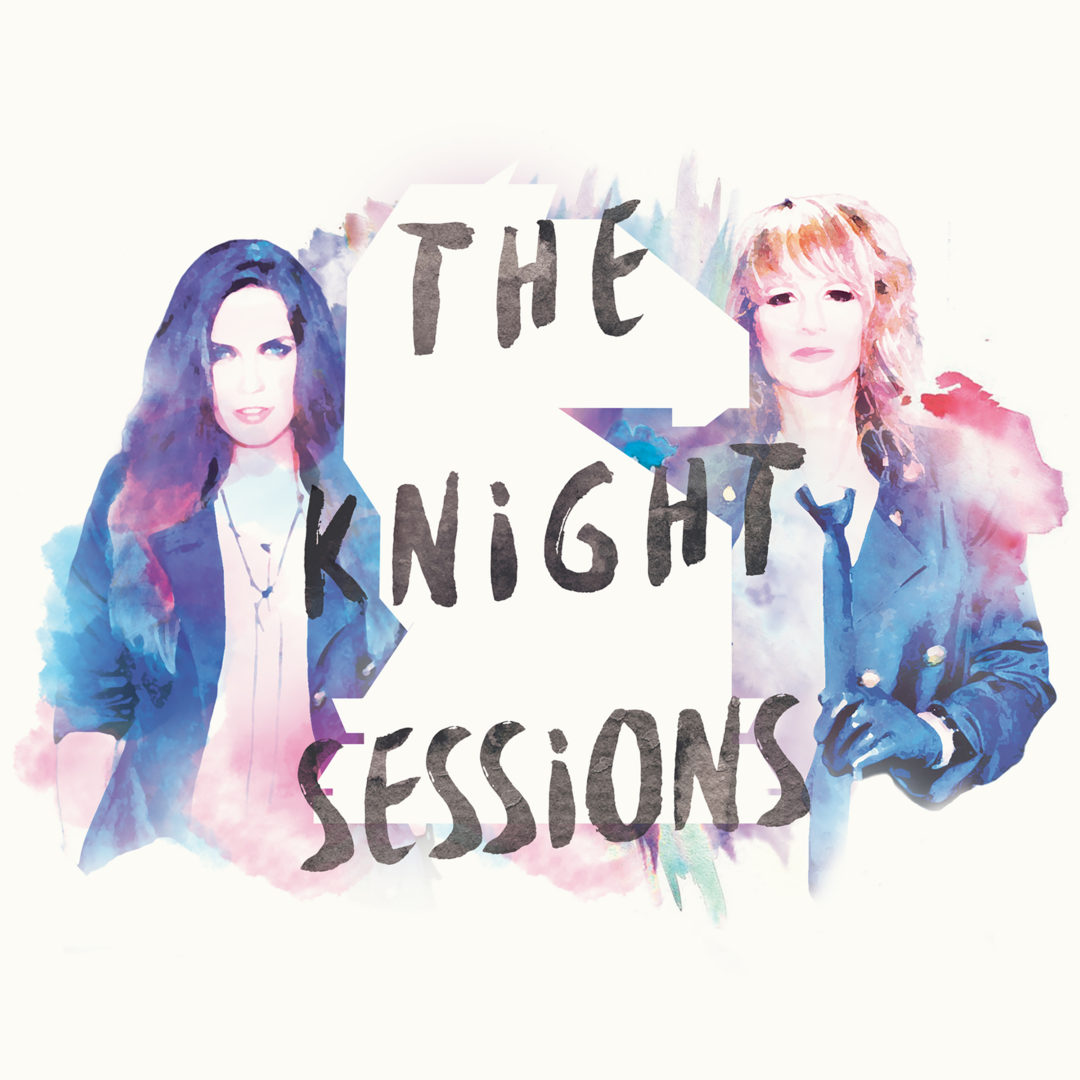 Toronto based band Madison Violet release their seventh album The Knight Sessions this June and will be heading out in support throughout the Summer. Duo, Brenley MacEachern and Lisa MacIsaac, have produced a new collection of melancholic folk pop and reworking’s of earlier releases.

Having met serendipitously back in 1999, the two have forged a long and successful career, working with acclaimed producers and garnering ECMA, CFMA and Juno Award nominations along the way. From that chance meeting and the overlap of their lives, to a recent trip back to Scotland to rekindle some old memories, The Knight Sessions puts everything into perspective.

From the opening strains of “We Are Famous” to the last notes of a remixed These Ships the whole album is sprinkled with a genuine passion. Passing through too many genres to capture in one review, their influences are widespread and all encompassing.

Classic and remix friendly “These Ships” followed by “The Heat” are folk blues numbers and show a wonderful depth to the duos song-writing ability.

Airplay friendly “Same Sun” with its beautiful harmonies and the recognizable finger picked opening of “Ohio” replete with Cape Breton fiddles are perfect road trip accompaniments that appear as much West Coast as East.

Madison Violet have been know to throw the odd curve ball into their style, and “Hush” with its Hammond organ and reggae vibe is this albums oddity. To their credit it works very well!

“Don’t Let Your Heart Be Troubled” is a Canadian Beats favorite. Rich harmonies, a sumptuous chorus and a subtle but complementary string keyboard overlay make for a truly outstanding track.

The couples’ ups and downs, both personal and professional, have contributed to a beautiful collection of songs that feels all the more ‘real’ for it. ‘We are famous for living it up when we’re breaking’ the chorus to “We Are Famous” is both apt and inspiring; showing what friends can do in drawing on the past to create something memorable in the present.

Catch Madison Violet as they tour the East Coast then back to Ontario for a series of Folk Festivals this Summer.  Dates on their website.

Recommended Taster Track: “We Are Famous”