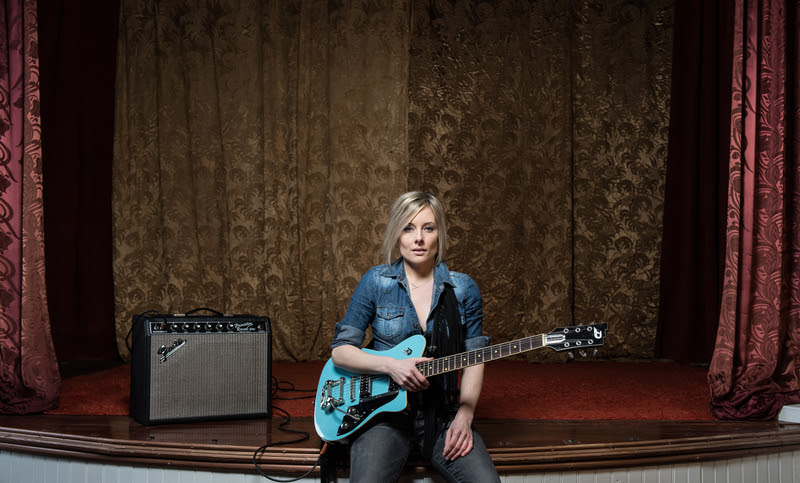 Nova Scotia based singer/songwriter, Christina Martin released her brand new single, “Lungs Are Burning” today which will be on Martin’s upcoming album. When asked about the song, Christina states:

“The song is an modest attempt to bring light to the heavy topic of addiction, and reflects my own personal sense of loss, longing and a deep void, and the ache I feel from losing my brother and friends to addiction and mental illness.”

Martin is promoting the work of the Centre for Addiction and Mental Health (CAMH) on her summer Canadian tour dates to increase engagement and awareness. See full tour dates below.

I’m a Canadian Singer-songwriter based in rural Nova Scotia.

It’s really hard to talk about your own music and writing style. I don’t want to be stuck in a box or genre. My music is based on my life, my dreams, growing up, love and loss.  It’s influenced by many different kinds of music that I’ve fallen for over the years.  I don’t’ know where I fit really, or where I’ll end up. It’s nice to have the freedom to do whatever I want with my music, and to not loose fans because I reinvented myself or tried something new. I don’t even know for sure what my writing style is. I try to write daily, a lot of crap, and I use a pencil and paper.  Writing music is often a cinematic experience for me, with music videos or a live performance running through my minds eye as the melodies and rhythms come to the forefront.  I’m a visual person, so songs and albums, and even tours, are usually dreamed first, and then I start piecing things together.  I’ll take a stab and say my writing is a mix of the past, what’s happening now in my life, but it’s not all factual. Music is a place I can fantasize and tap into the dark and light places.

I do in fact have shows in Canada coming up.

I think people should just come out to the show and find out for themselves what my live performance is about. I can say, it isn’t shit! Then again, that’s up to the audience to decide.