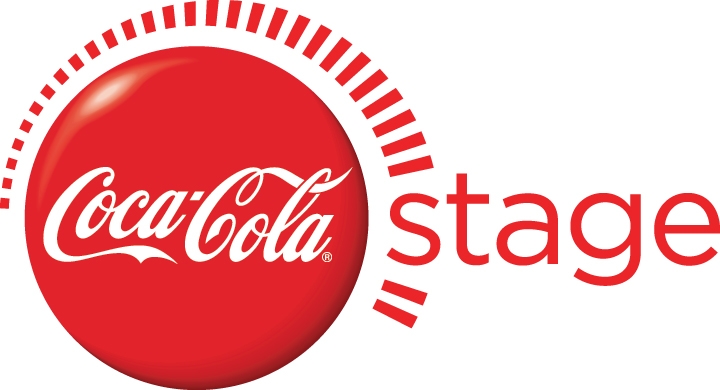 If you haven’t already heard, the Calgary Stamped has announced their full line-up for the Coke-Stage. Our amazing author Heather has covered the details here.

With such an amazing line-up to help celebrate Canadas 150th, it’s hard to narrow down which ones to see. Luckily this year, there is a special offer till June 12 for a 40$ pass to get you into all 10 days. If your working and can only make a certain amount of time. Here are 5 acts in no particular order not to miss.

Theory of a Deadman – July 8

TOAD (Theory of a Deadman) have been gracing the music scene since 2001, and mix their mainstream-rock with a dash of country and acoustic flavours. With a new album being released sometime this year, expect a mix of old and new material.

Nelly has just released her new album The Ride this March so having her come perform at the Stampede seemed fitting. If you’re looking for a more diverse performer, look no further. Nelly covers styles from hip-hop, folk, latin and dance-pop. One of three solo female performers, her performances are entertaining and will definitely have you coming back for more.

Though with only four albums out, most recently Astoria (2015). Marianas Trench has been gracing the music scene with their pop-punk tunes since 2001, and having every album hit gold or platinum. Engaging with their audience is the usual and you’re guaranteed to be dancing all night long when this band hits the stage.

Looking for a diverse band? Look no further than Whitehorse. This husband-and-wife duo (Luke Doucet and Melissa McClelland), have paused their solo-careers to focus on the band. Though guitar is their primary instrument, don’t be surprised if the also end up on keyboards, several vocal mics, and drums. This talented duo uses extensive live-looping to open various songs, but as a talented duo still will leave you in awe after their performance.

Closing off the Stampede (and what is most likely going to be a month long celebration for Canada’s 150th) is none less then July Talk. One of the younger bands on this years roster, forming in 2012 and releasing two albums July Talk (2012) and Touch (2016). This band consists of two front vocalists; Peter Dreimanis and Leah Fay, which brings an amazing balance to the band. If you haven’t heard of July Talk, I highly recommend checking them out. Also as this is the last band performing the Stampede, expect a wild time and most likely some extra surprises.

Bonus shoutout goes to Offspring and Sublime with Rome who will be tearing up the Cowboys Tent on July 10. This is a separate show from the Stampede, but luckily located right behind the grounds. Personally this is one I’m excited for. Offspring and Sublime both stray away from the alternative rock that the Coke Stage has to offer and brings in a twist of ska-punk and reggae-rock. Both bands have been tearing it up for two decades and keep surprising and entertaining their audiences.