Home / Promos / Ferraro release new video for “Shake It Off”

Ferraro release new video for “Shake It Off” 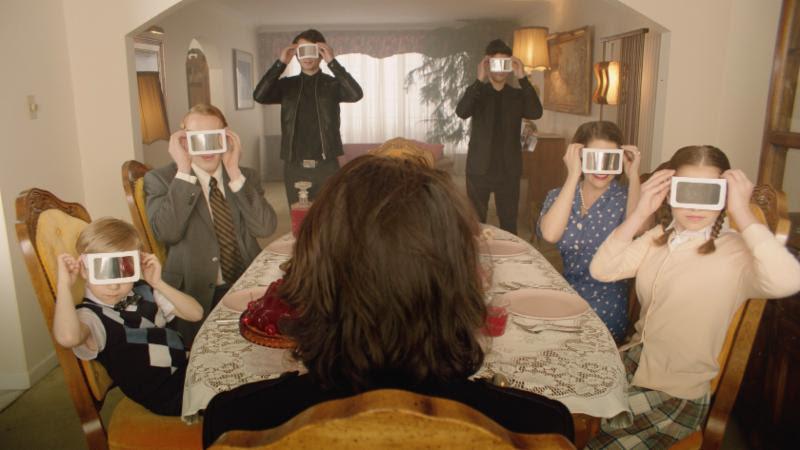 Toronto based, Ferraro have released a video for their single, “Shake It Off” which is off of their 2016 full length album, Losing Sleep. The video was directed by Kat Webber and filmed in their grandparents’ living room. “Shake It Off” takes on the 50’s lifestyle by showcasing the nuclear family and atomic bomb testing.. You may also recognize fellow Canadian band, The Strumbellas who make a cameo in the video.

On top of the new video, the band will be hitting the road this summer with several dates including three alongside Sam Roberts Band at Jackson Triggs, a slot at NXNE Portlands on June 23 and more.