Photo Review – The Planet Smashers & Danny Rebel and the KGB 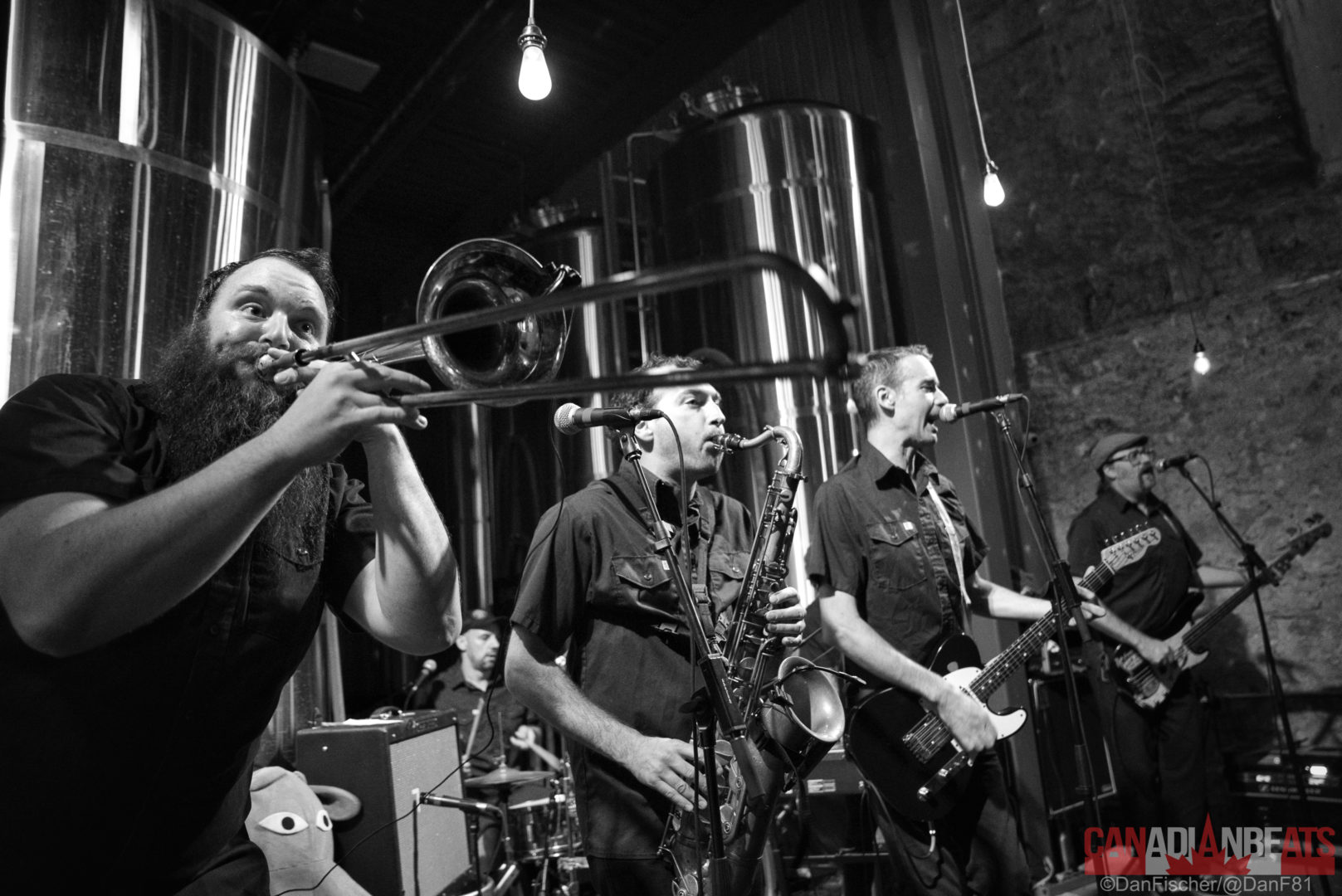 Who: The Planet Smashers & Danny Rebel and the KGB
When: June 3, 2017
Where: Elora Brewing Company, Elora, ON

When Montreal’s The Planet Smashers come to Elora they are greeted as friends. The group lead by band founder Matt Collyer have been playing the the area for the last several decades. Their high energy 3rd Wave Ska remains fun and danceable. Brought in by the Riverfest Elora group and their music label  Dead Radio, Love the Smashers turned the brewery into a skankfest. This time around supported by Montreal’s Danny Rebel and the KGB whose reggae/rock-steady tunes got the sold out crowd warmed up for the main course.  Danny Rebel and the KGB were in high spirits as they had just released a new record the day before. Ska music is still alive and well and when it comes to your town you should seek it out!

Danny Rebel and the KGB: 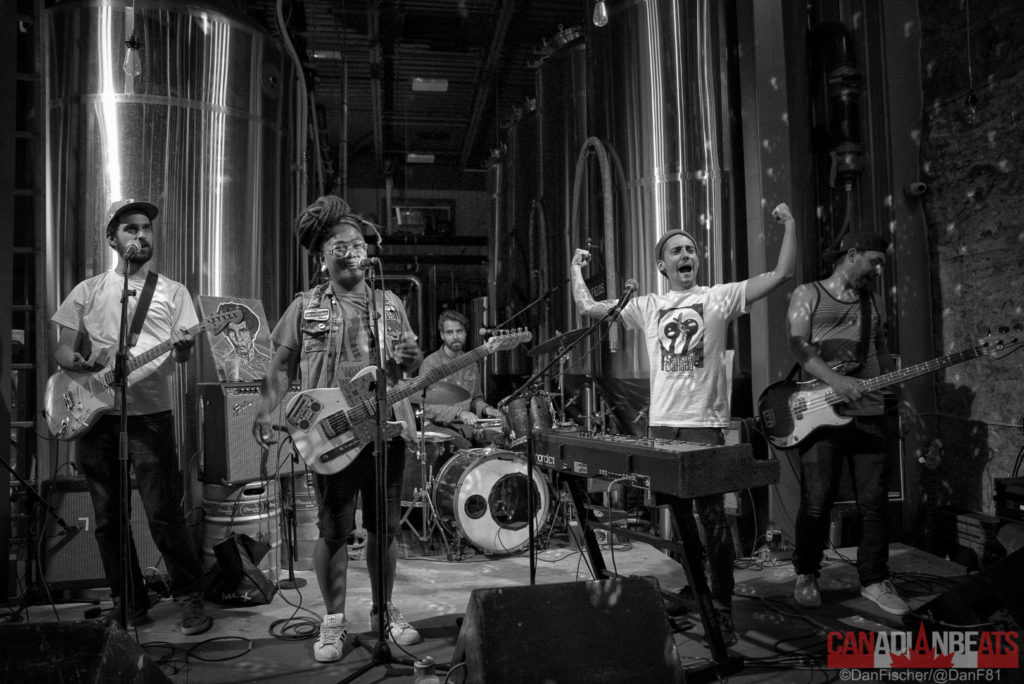 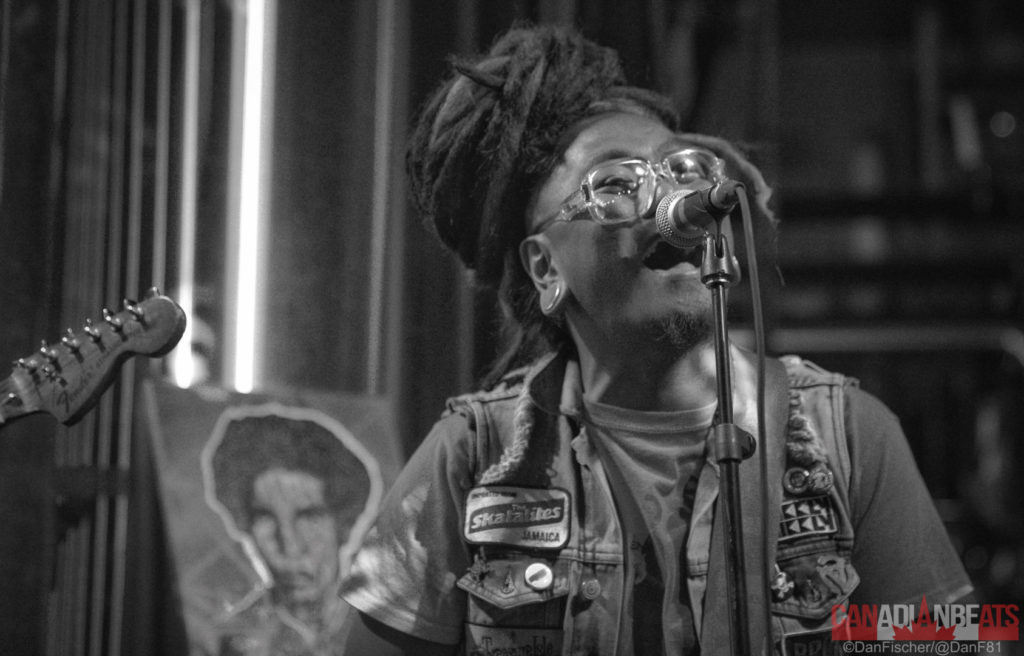 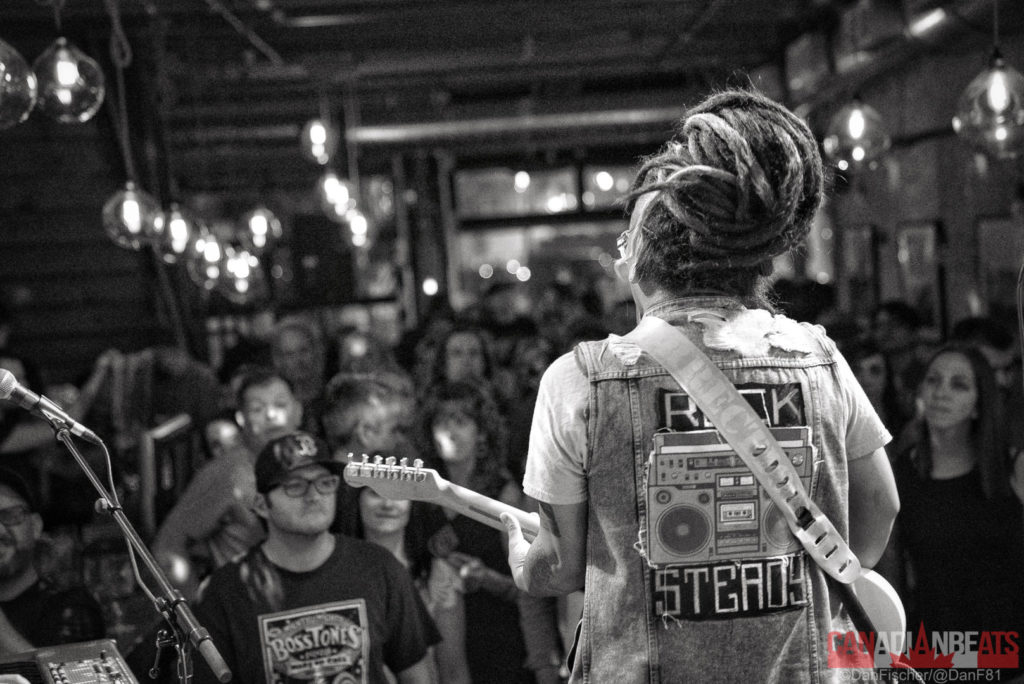 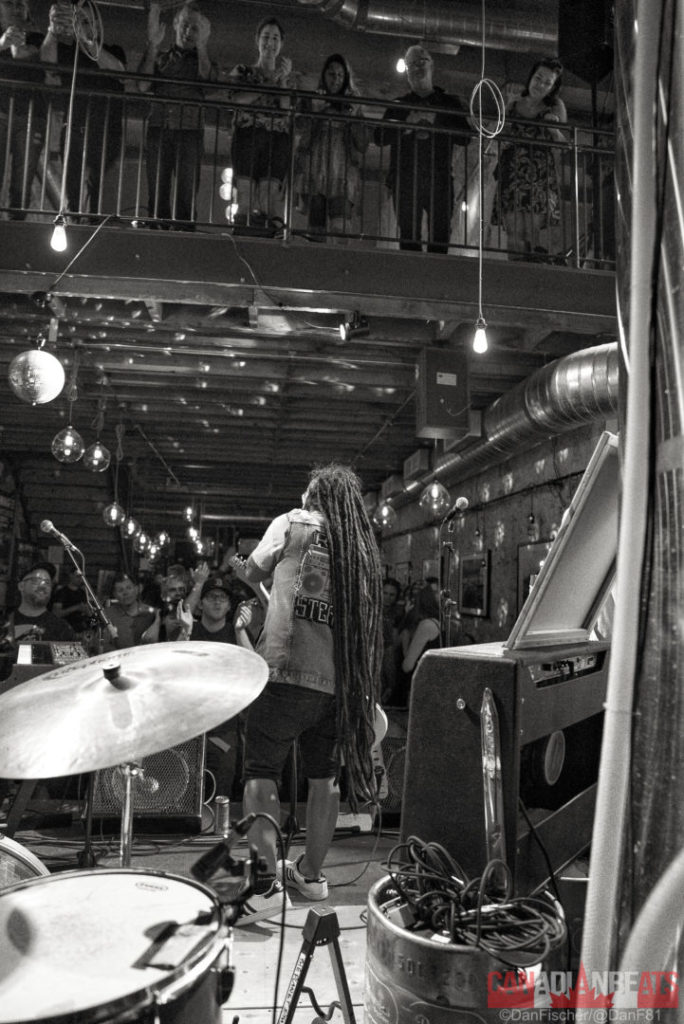 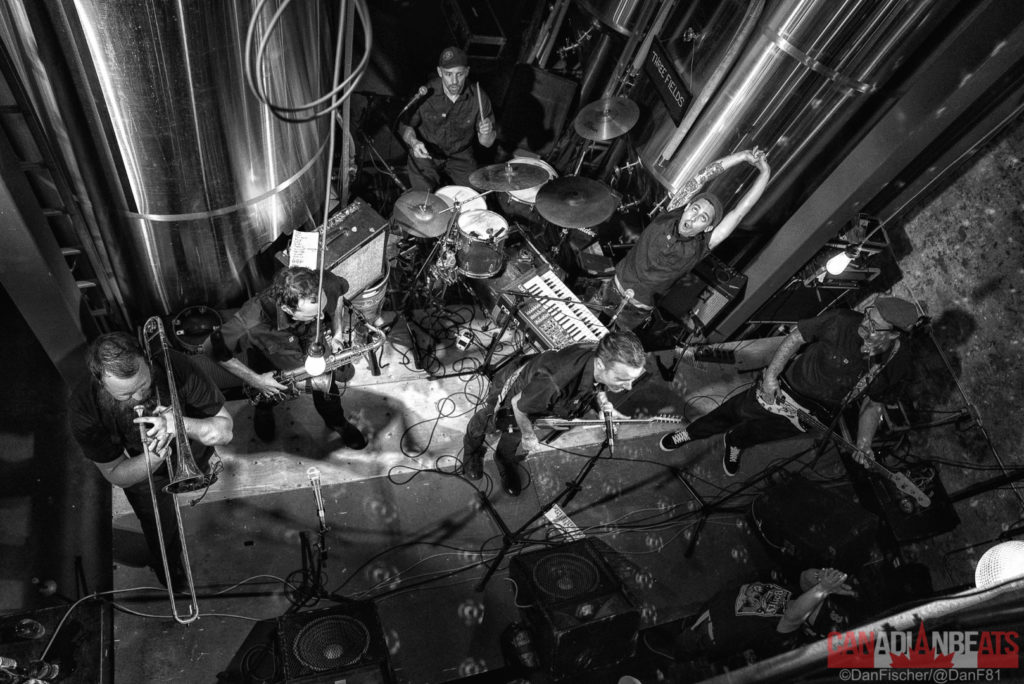 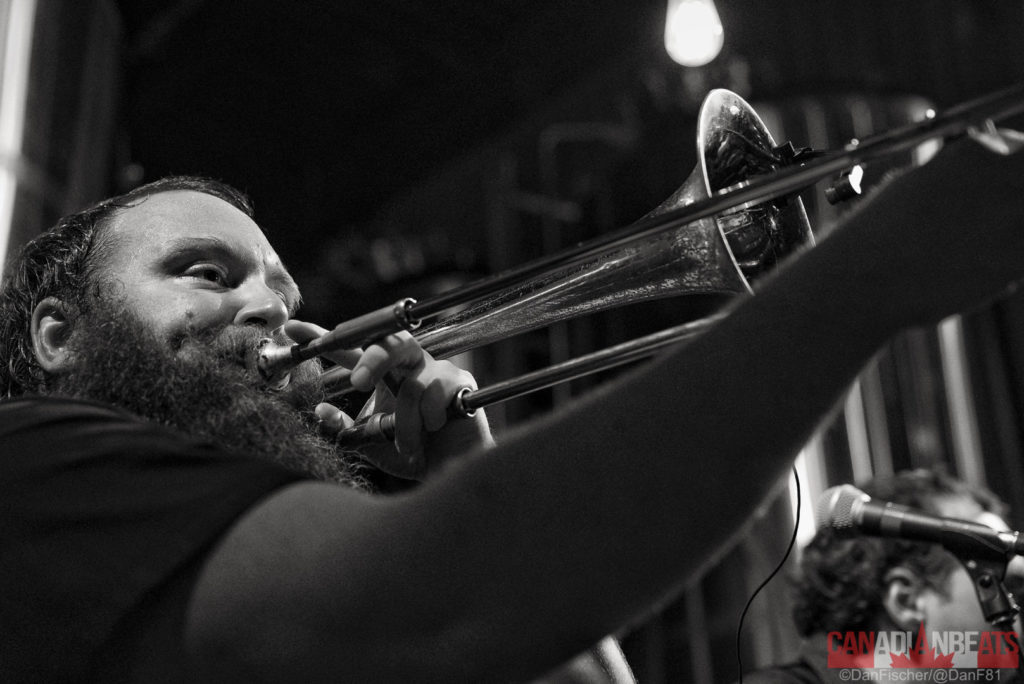 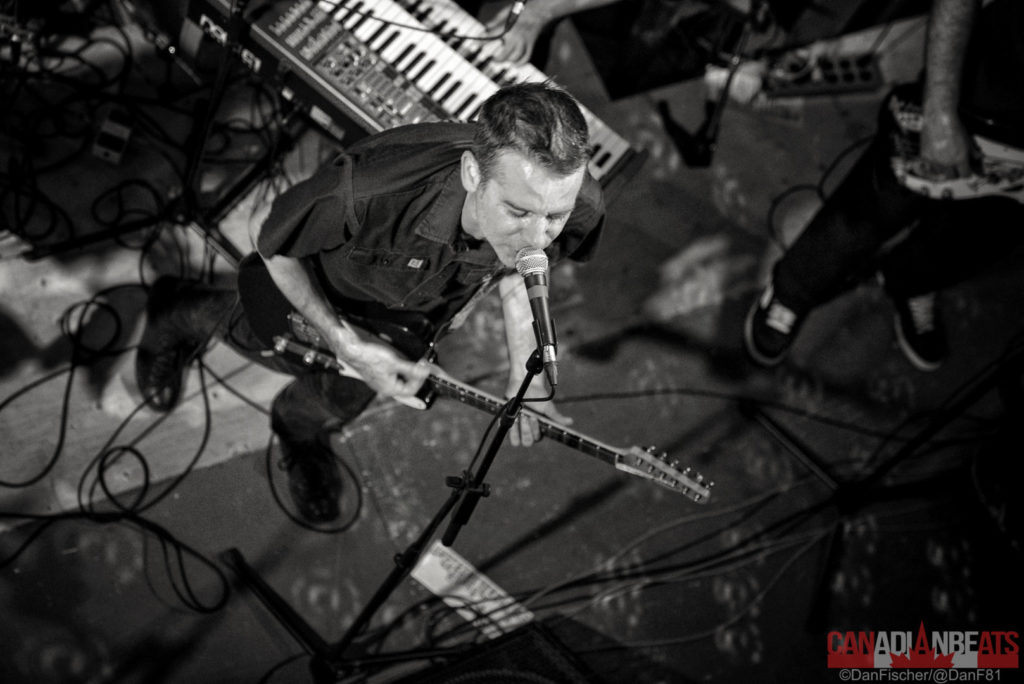 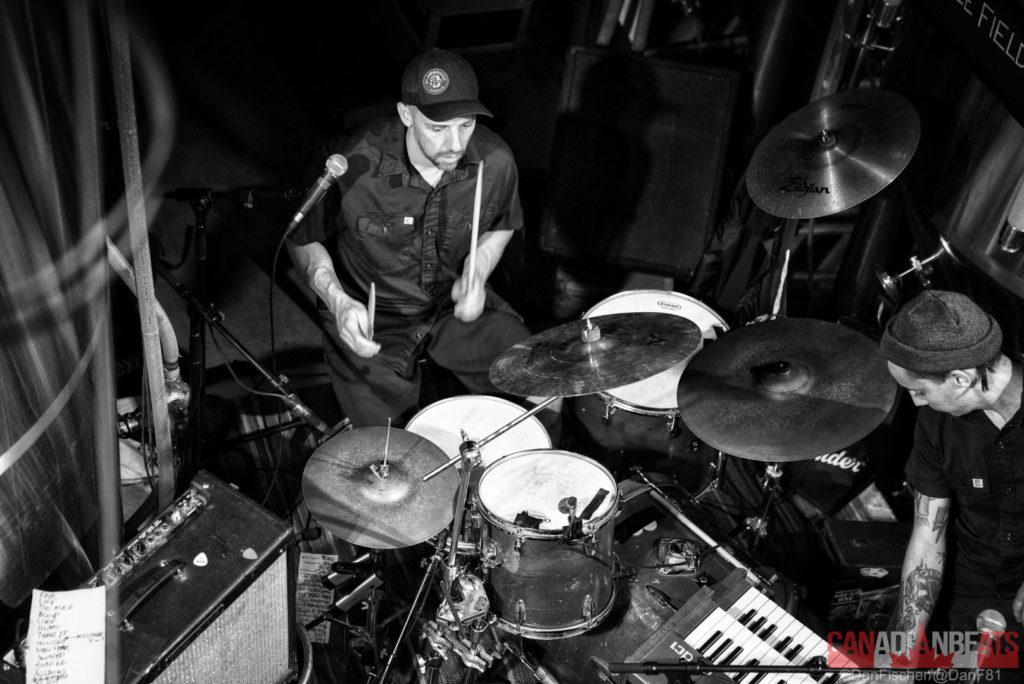 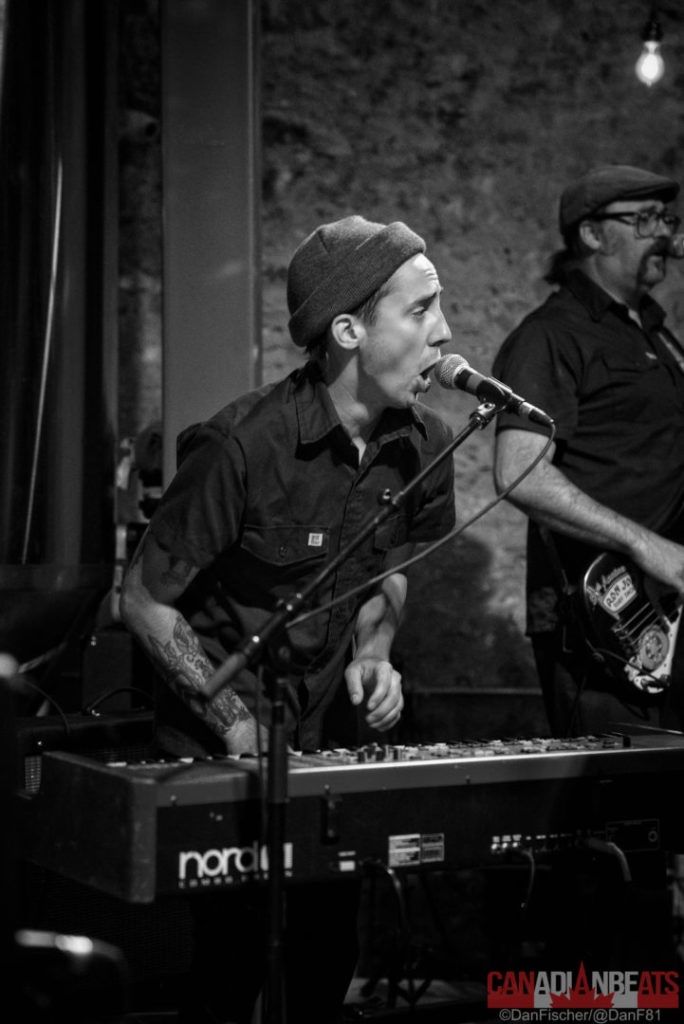 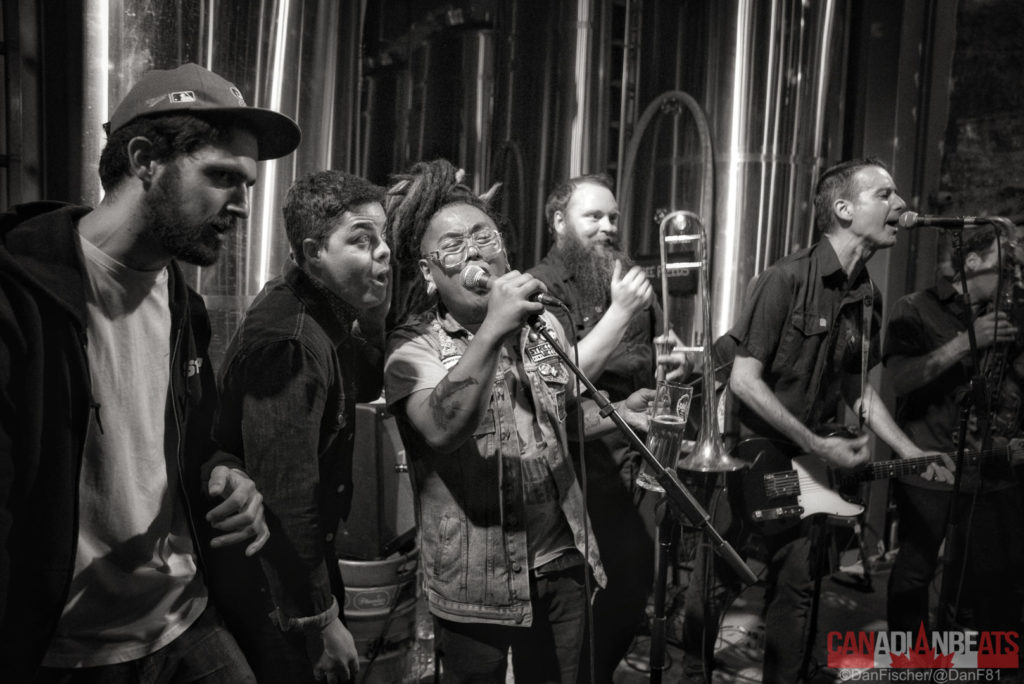