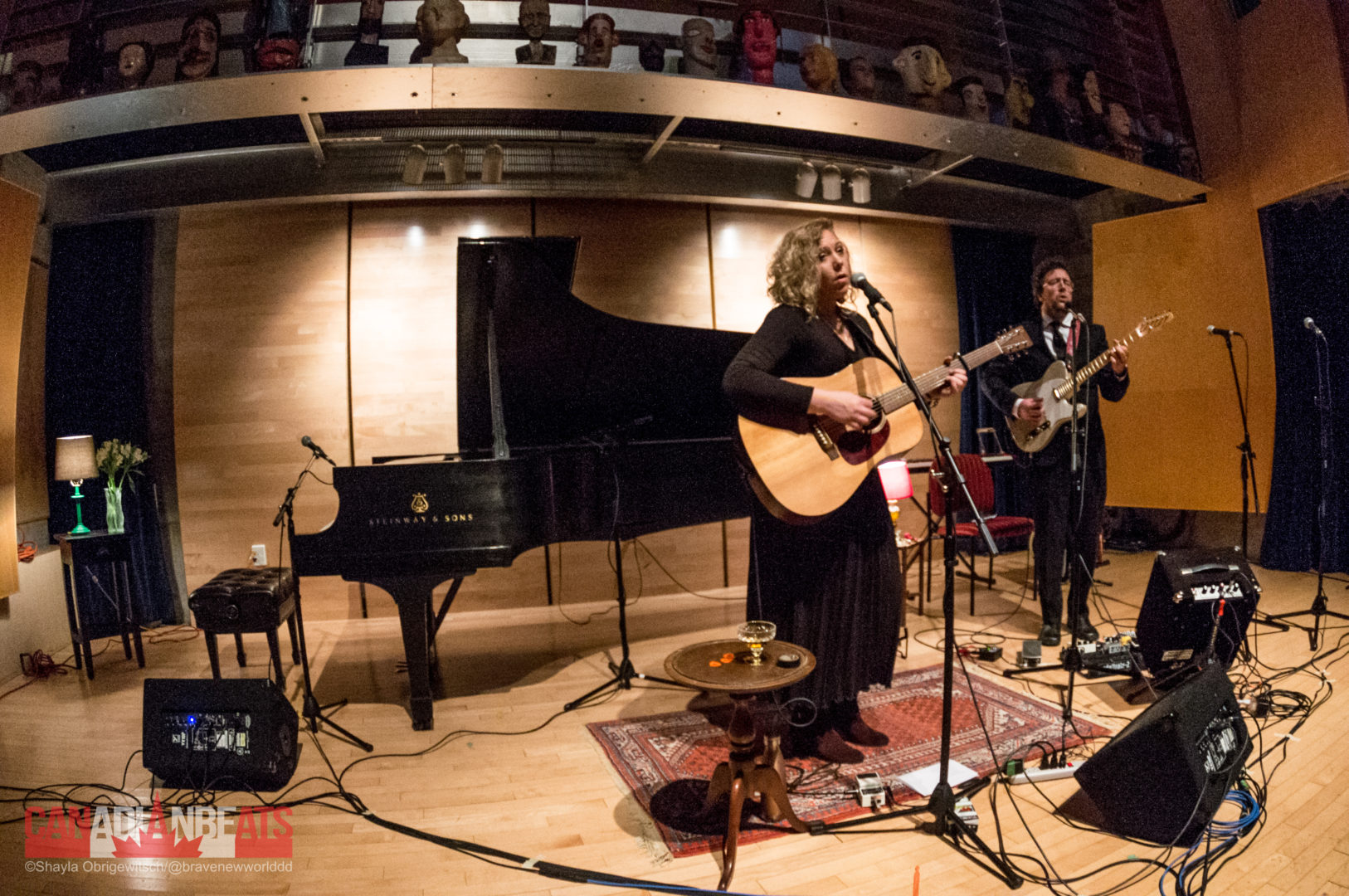 Music lovers made their way to Halifax’s North-end on Saturday night to take in the music of Ronok Sarkar and Carmel Mikol at The Music Room. This was an album release concert to celebrate singer-songwriter Carmel Mikol’s new album Daughter of a Working Man, which is her first solo release in 5 years. Ronok Sarkar—from the band Bend the River—was there to open the night as a solo artist. He played many beautiful songs with his acoustic guitar and harmonica, as well as having a couple special guests sing with him for a few songs. Carmel Mikol was next and was joined by guitarist Nick Maclean. She played a stripped down set compared to the music on her album, and played known songs as well as a brand new song that isn’t on any album. In addition to songs on guitar, Mikol also performed a handful on The Music Room’s gorgeous Steinway grand piano in the small intimate concert hall. 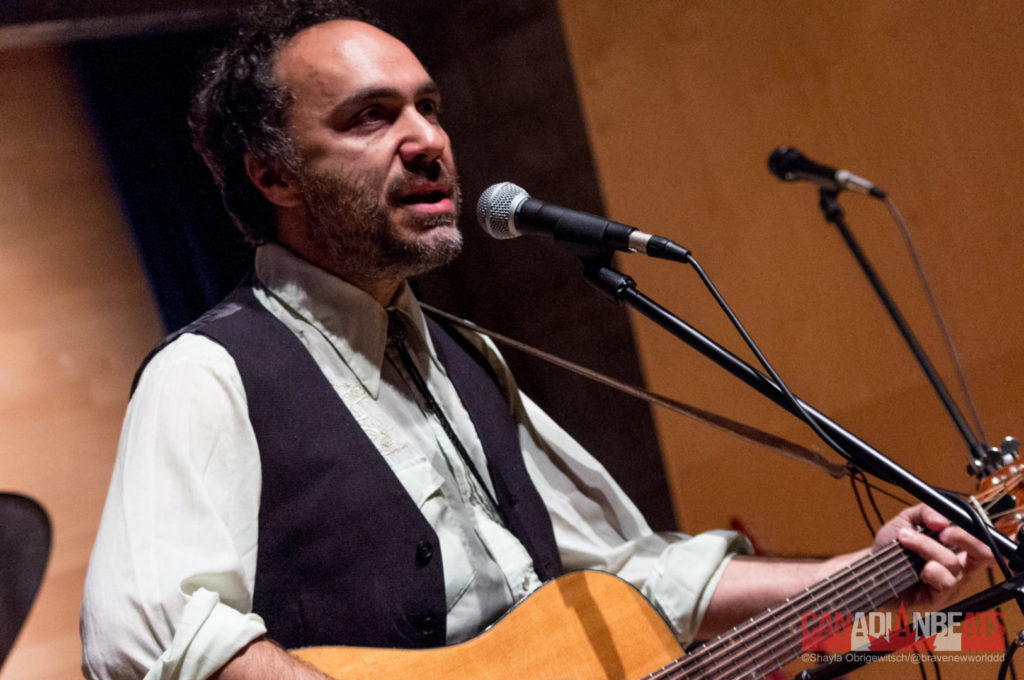 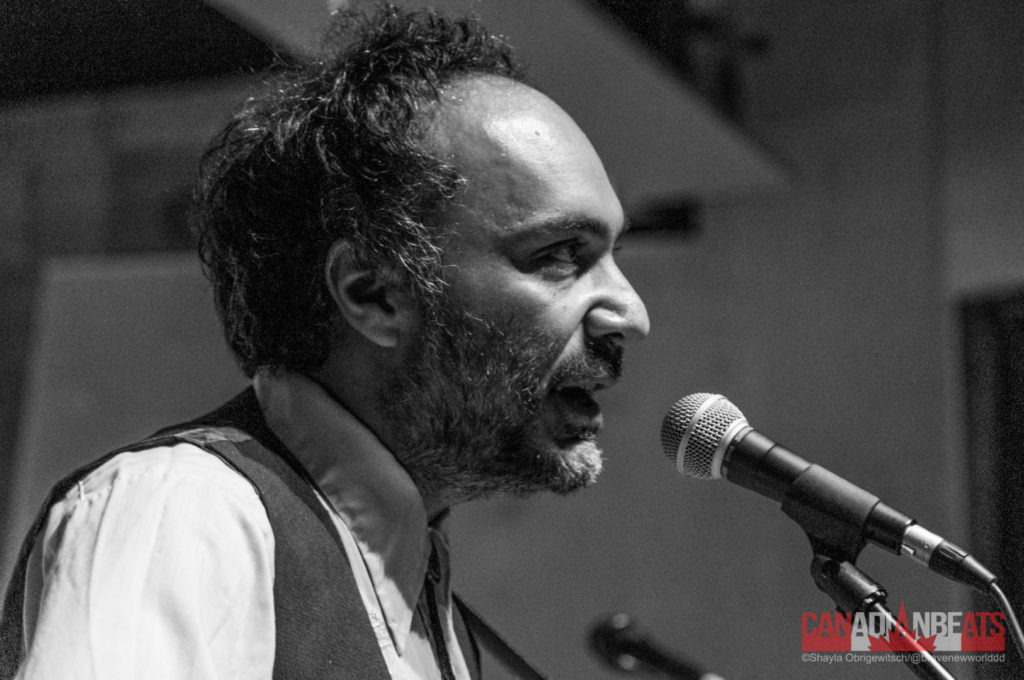 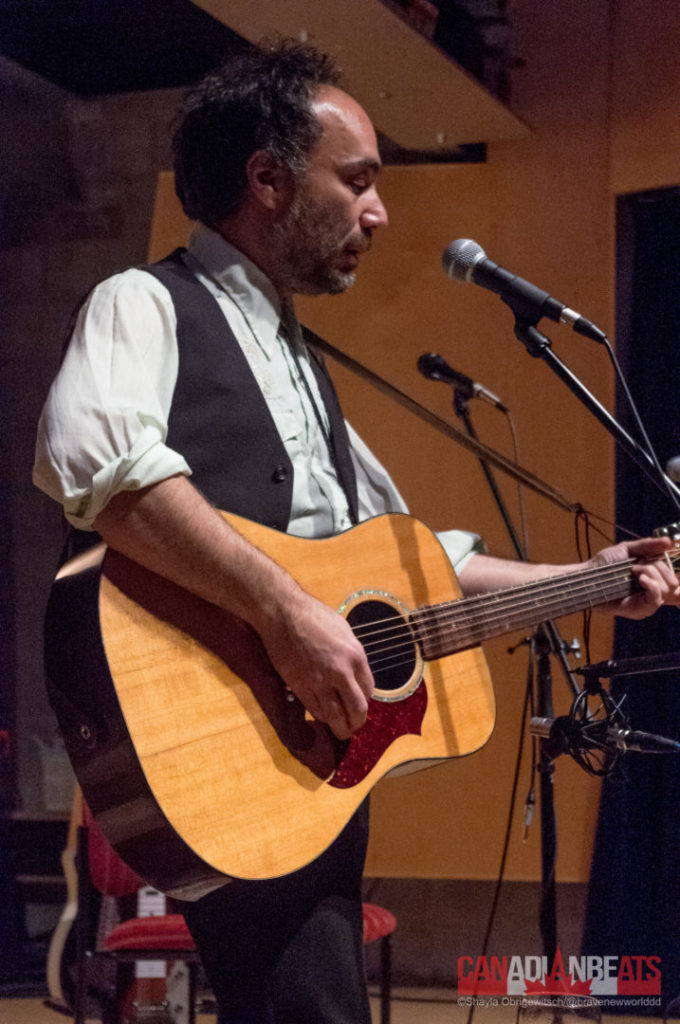 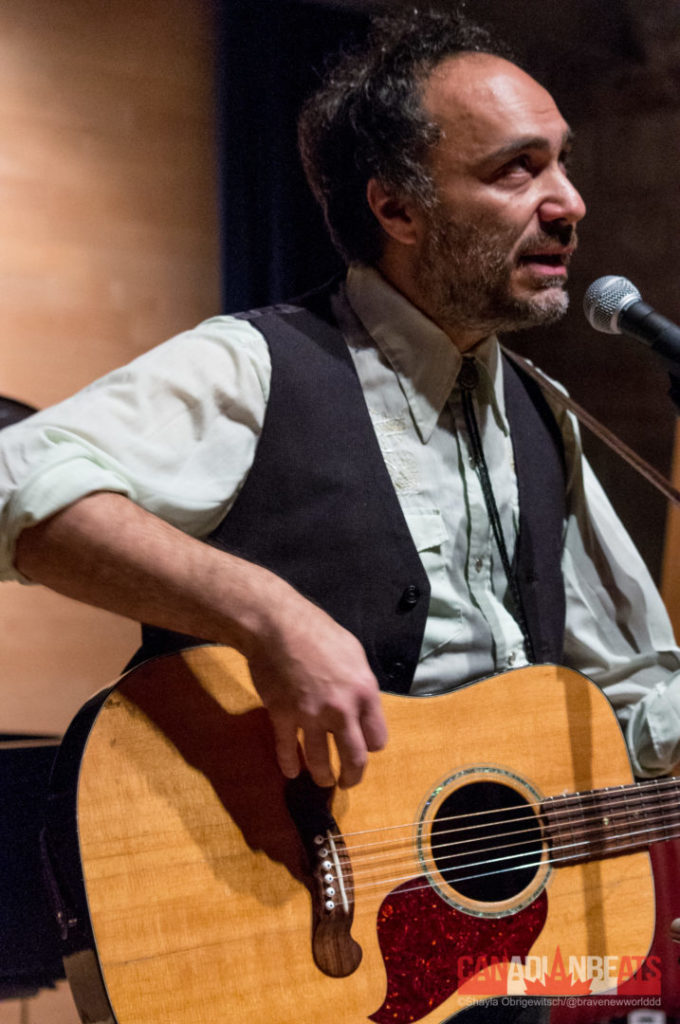 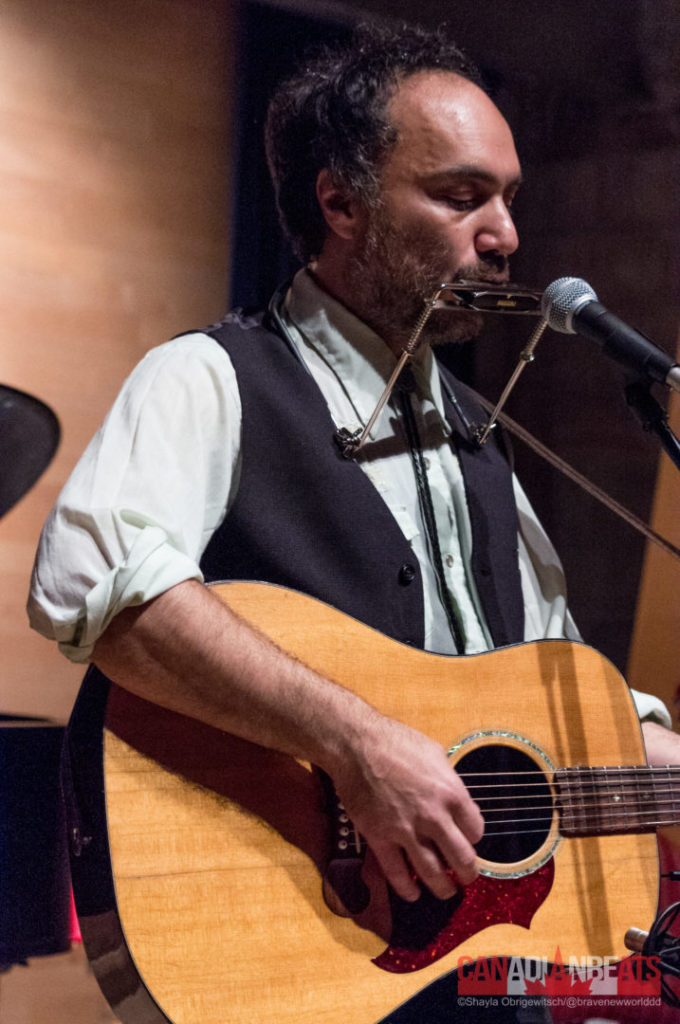 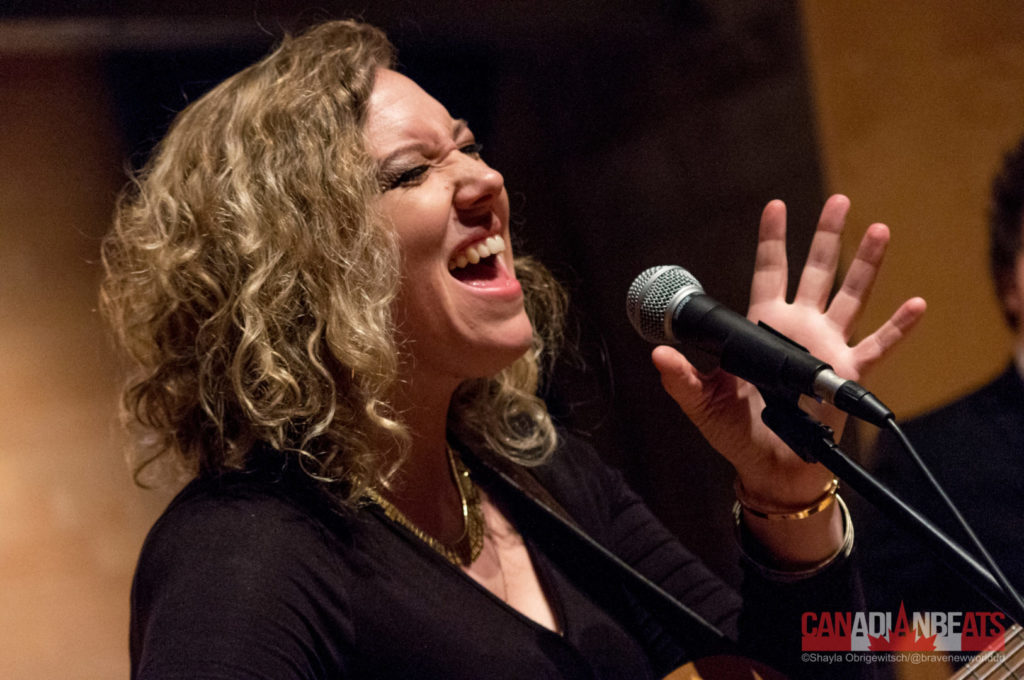 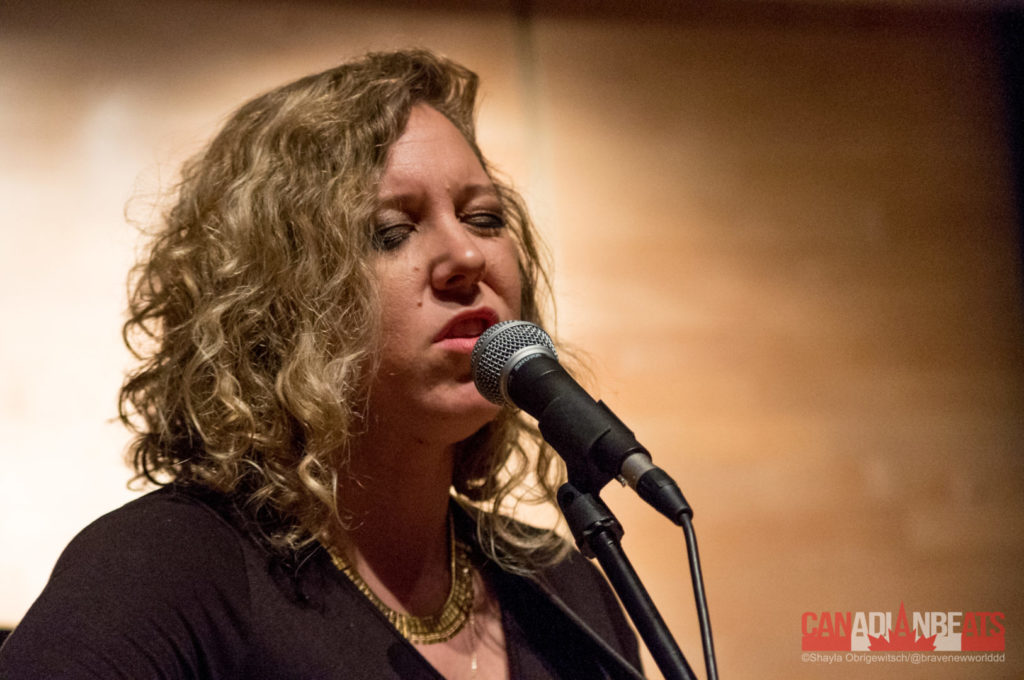 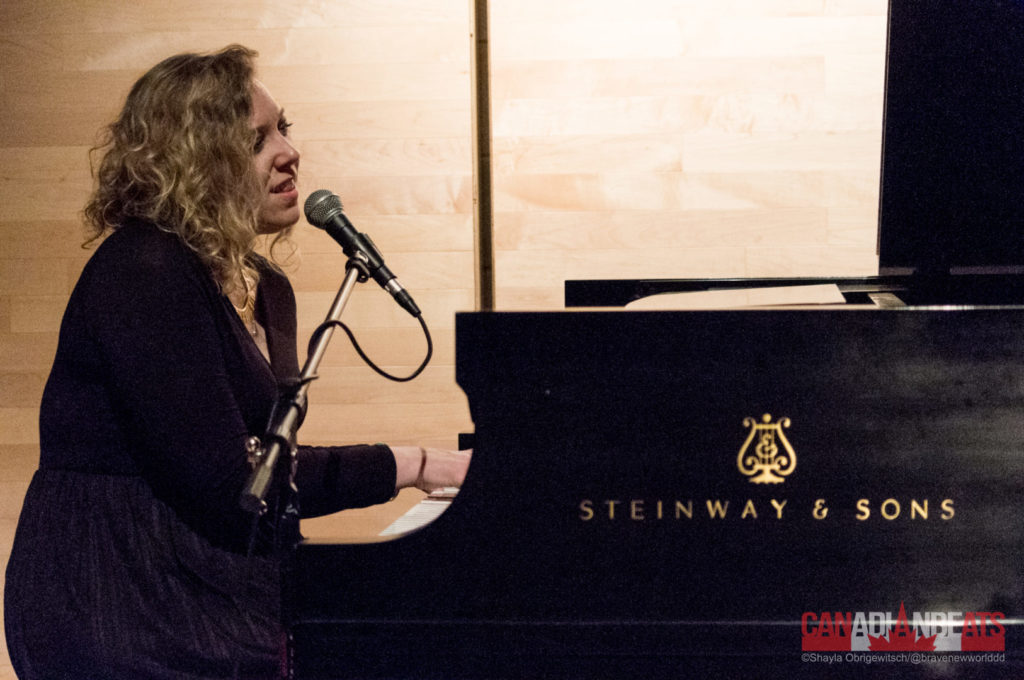 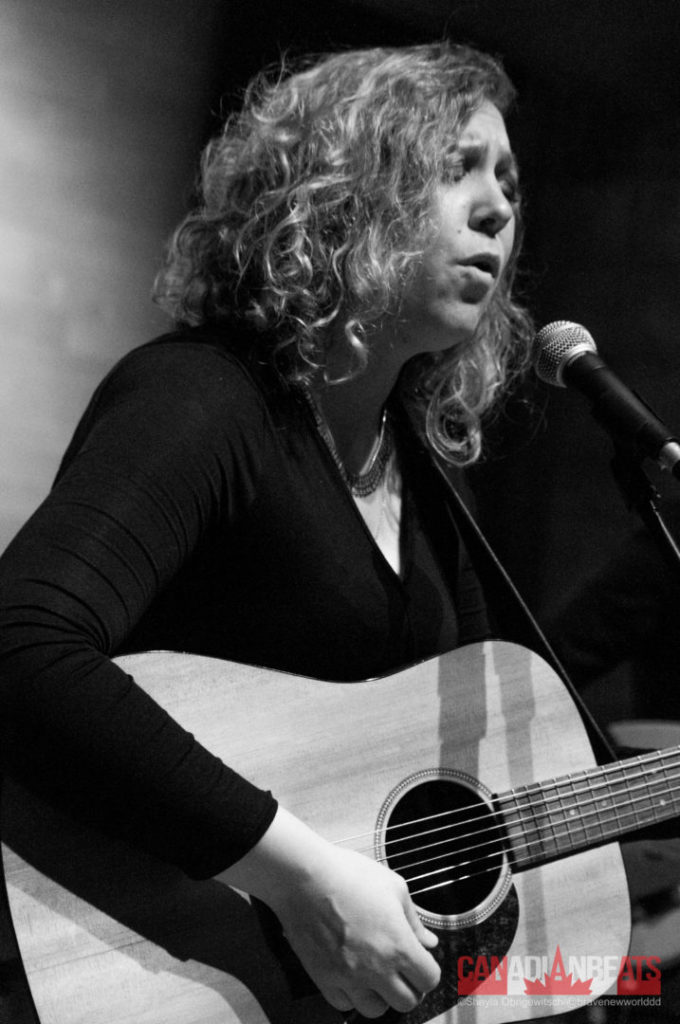 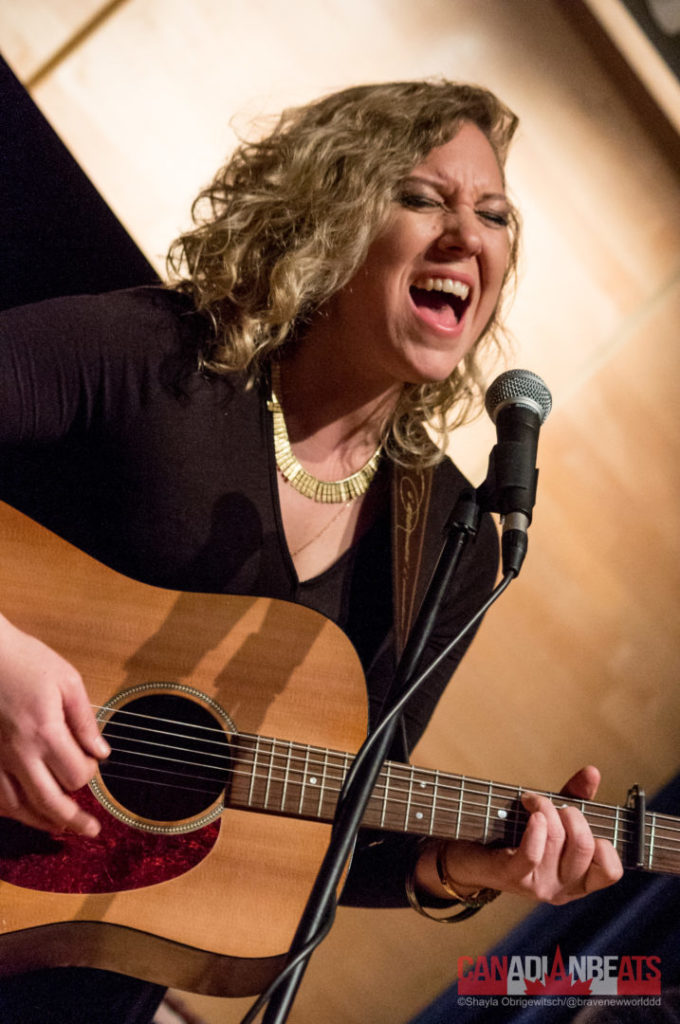